Accessibility links
How Slavery Shaped America's Oldest And Most Elite Colleges : Code Switch In Ebony & Ivy, an MIT historian details how the nation's colleges helped justify and benefited from the slave trade. 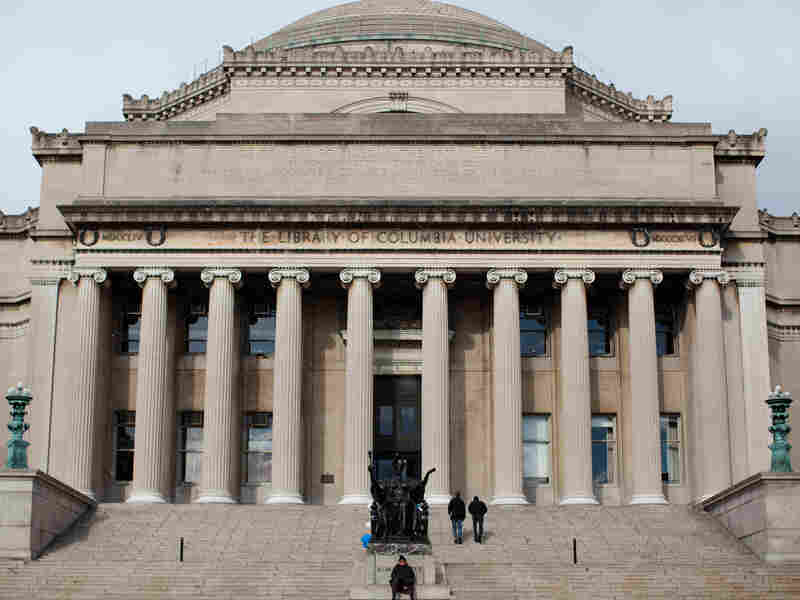 An early flier for an event at King's College -- which would later become Columbia University — included an advertisement for a slave auction. John Minchillo/AP hide caption 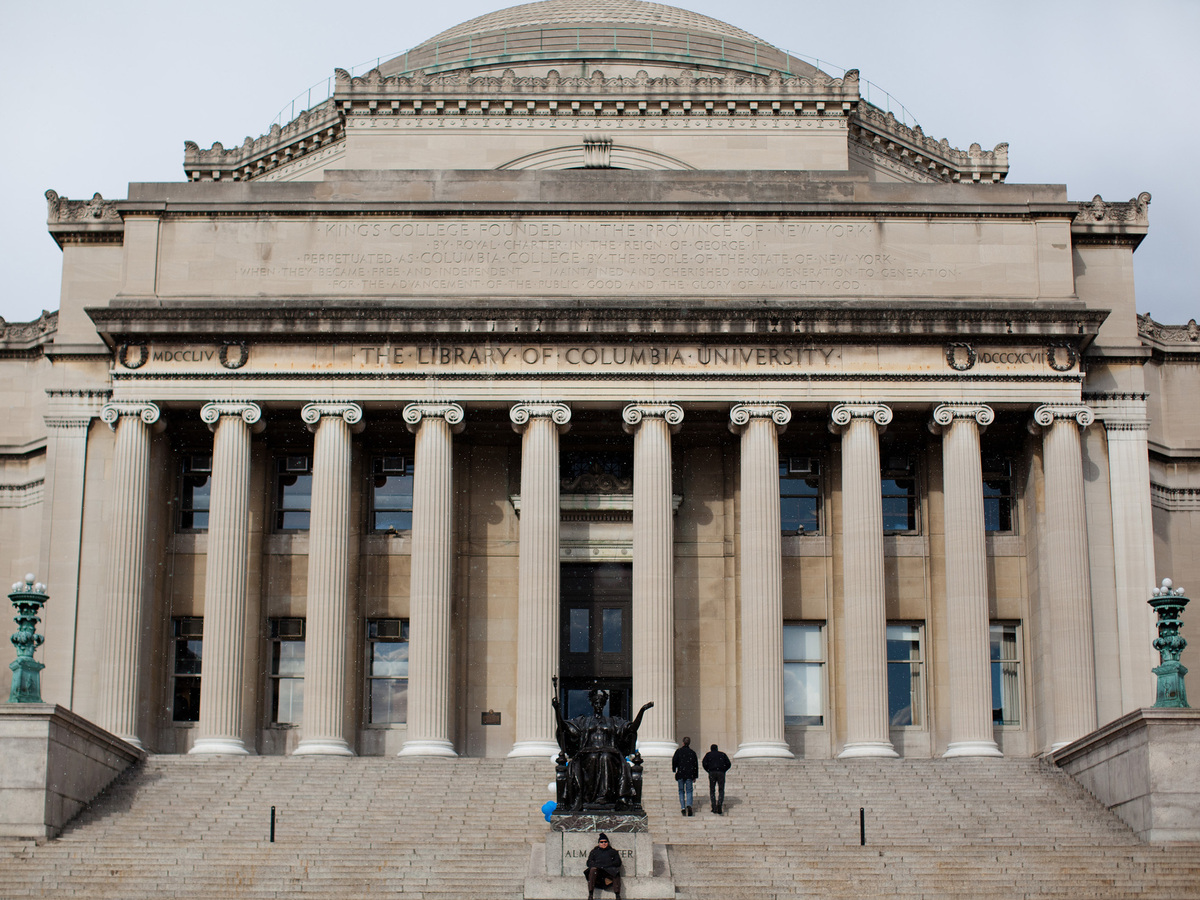 An early flier for an event at King's College -- which would later become Columbia University — included an advertisement for a slave auction.

A few years ago, Brown University commissioned a study of its own historical connection to the Atlantic slave trade. The report found that the Brown family — the wealthy Rhode Island merchants for whom the university was named — were "not major slave traders, but they were not strangers to the business either."

So you might think that Brown — or the College of Rhode Island, as it was known in the early days — would figure prominently into Craig Steven Wilder's new book Ebony & Ivy: Race, Slavery, and the Troubled History of America's Universities. And while Brown does make an appearance, so does Harvard, Princeton, Columbia, Yale, Dartmouth, Pennsylvania, and William and Mary.

Wilder, who chairs the history department at the Massachusetts Institute of Technology, wasn't lacking for material.

"The academy never stood apart from American slavery," Wilder writes in the book. "In fact, it stood beside church and state as the third pillar of a civilization built on bondage."

But those early colleges also made a point to reach out to wealthy families in the Caribbean, where there were few colleges and universities. 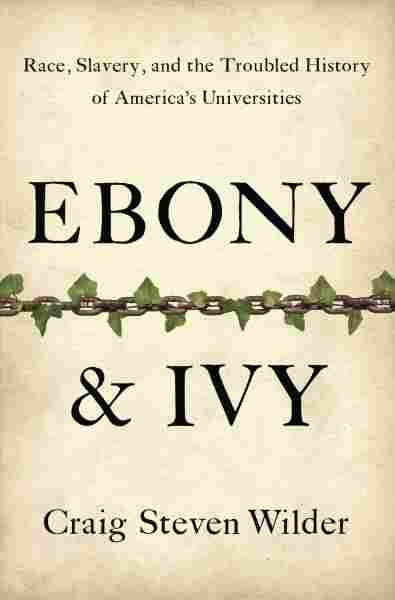 Race, Slavery, and the Troubled History of America's Universities

"John Witherspoon, the president of Princeton just before the Revolution, sent a missive to the West Indians promising that their sons were safer in New Jersey than they could ever be in England, where notorious and mean-spirited men preyed upon wealthy boys in the West Indies. But in New Jersey they would be protected and cared for, catered to and turned into responsible citizens." Wilder tells Robert Siegel, host of All Things Considered.

To demonstrate just how ingrained slavery was to the 18th century academy, Wilder pointed to a flier that was published by the New-York Post Boy and Weekly Gazette that announced the swearing-in ceremony for the trustees of King's College, which would later become Columbia University.

The advertisement on the flier read:

"Two likely Negro Boys, and a girl, to be Sold. Inquire of William Griffith, opposite Beekman slip."

Wilder argues that the academy was also central to the development of scientific racism — pseudoscience meant to establish the provable inferiority of certain racial groups — that would serve as a pretext for enslavement.

American farmers would leave to study in Europe, and they would be seen as experts on Native Americans and Africans because of their closer contact with them. Those people gave lectures and dissertations on the bodily and mental inferiority of these various groups.

"Thomas Jefferson in his lifetime grows up on his father's plantation, which sits right on the boundary of Indian Country," Wilder writes. "And so Native people are actually passing through that region all the time," Wilder said of Jefferson, who studied at William and Mary and later founded the University of Virginia. "He grows up on slave plantations and so Jefferson emerges in his adulthood as someone who is actually constantly writing about and thinking about the physical and mental characteristics of Native Americans and Africans, and he exports a lot of that knowledge to Europe and he shares it with intellectual friends around the world."

But the relationship those institutions had to slavery was not neatly pro- or anti-slavery. At one early Yale event, honorary degrees were bestowed to both a slave owner and to an abolitionist. 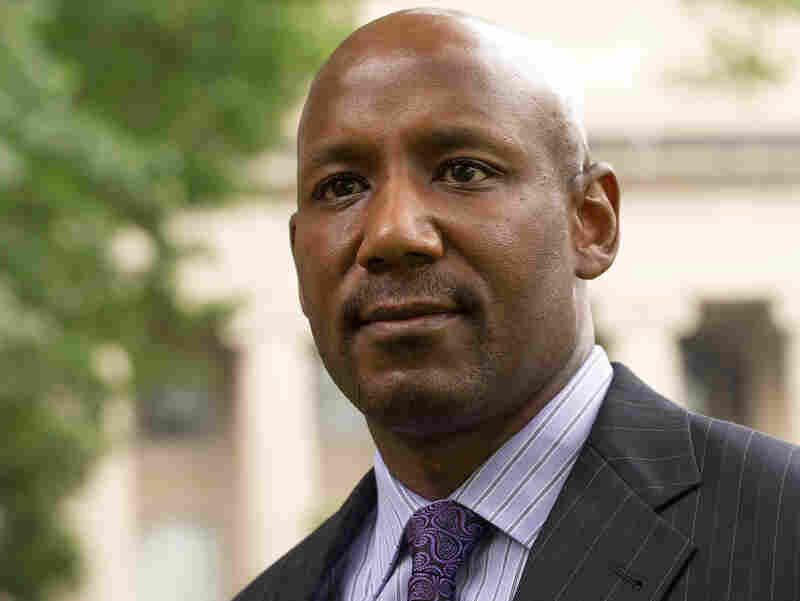 Craig Steven Wilder, a professor of American history at the Massachusetts Institute of Technology, has written two books on race and culture in New York City. Courtesy of Bloomsbury Press hide caption 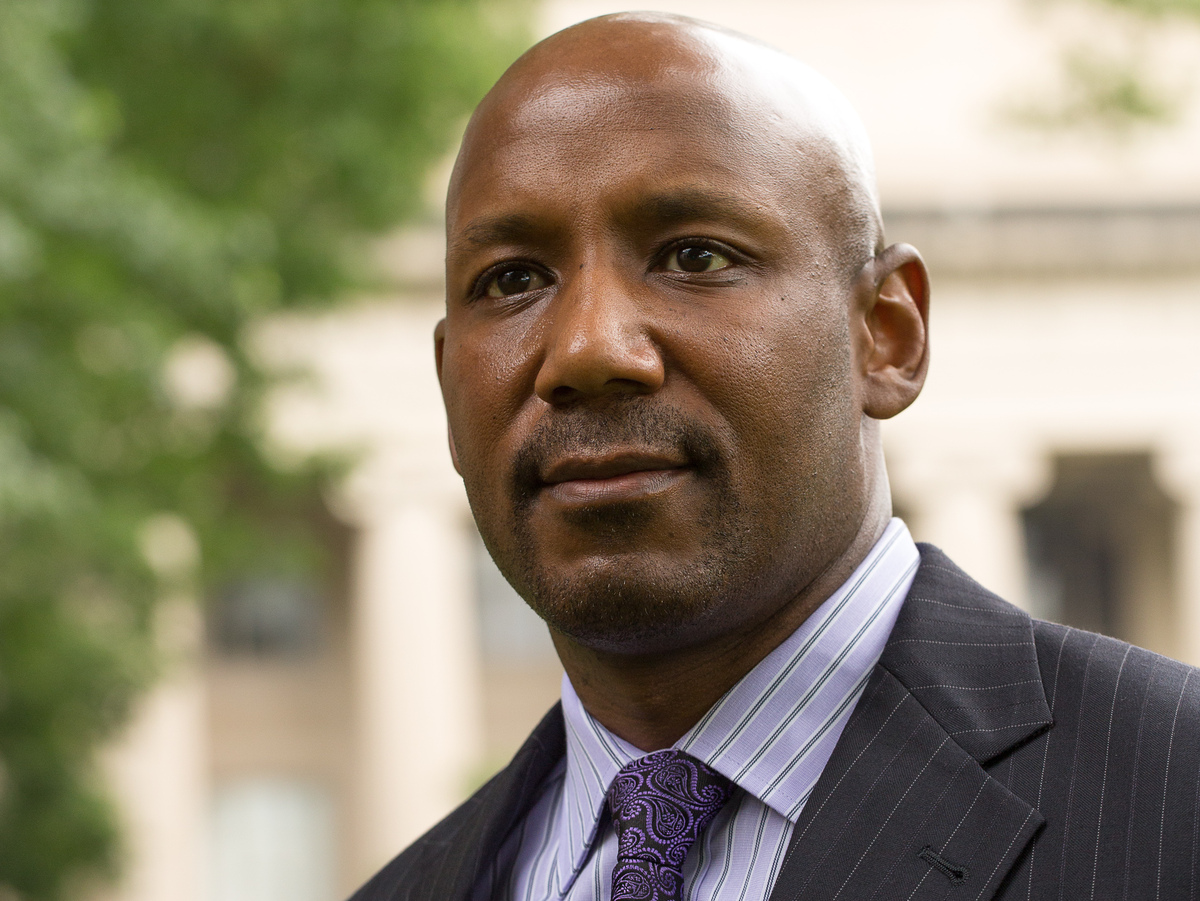 Craig Steven Wilder, a professor of American history at the Massachusetts Institute of Technology, has written two books on race and culture in New York City.

"There were real struggles about this," Wilder tells Siegel. "There were lots of people on campus who argued vehemently against the expansion of the slave trade and the expansion of slavery." But they lost that battle in part because of the emerging intellectual defense of slavery that was rooted in racial science.

"The perverse irony of that is that they're defeated by a body of ideas that are emerging on campus itself," Wilder says.

A group of slave traders at what is now Columbia University created a medal to be awarded to the author of the best essay arguing against slavery.

The official histories of Northern universities have long failed to describe the role of slaves. Early on, these histories included descriptions of the black slaves on campus as caricatures. "By dehumanizing them, you can actually make their presence unremarkable," Wilder said. "Through a kind of comedy and lampooning, they were barbaric figures that no one needed to take seriously."

Read an excerpt of Ebony & Ivy