Accessibility links
Is It Racist To 'Call A Spade A Spade'? : Code Switch For almost half a millennium, the phrase "call a spade a spade" has served as a demand to "tell it like it is." It is only in the past century that the expression began to acquire a negative, racial overtone.

Is It Racist To 'Call A Spade A Spade'?

Is It Racist To 'Call A Spade A Spade'? 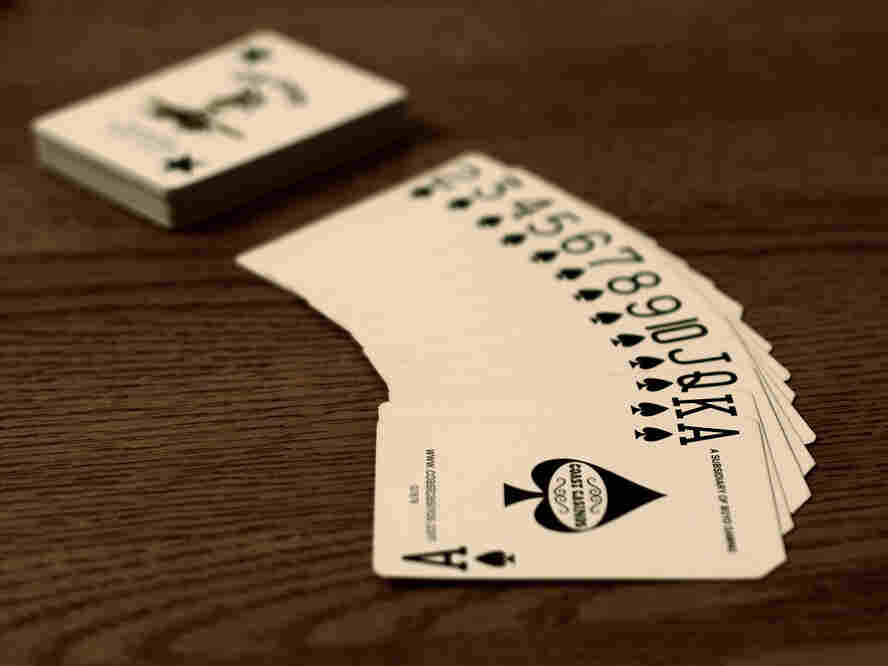 So where did the phrase "call a spade a spade" come from? andrewasmith/via Flickr hide caption 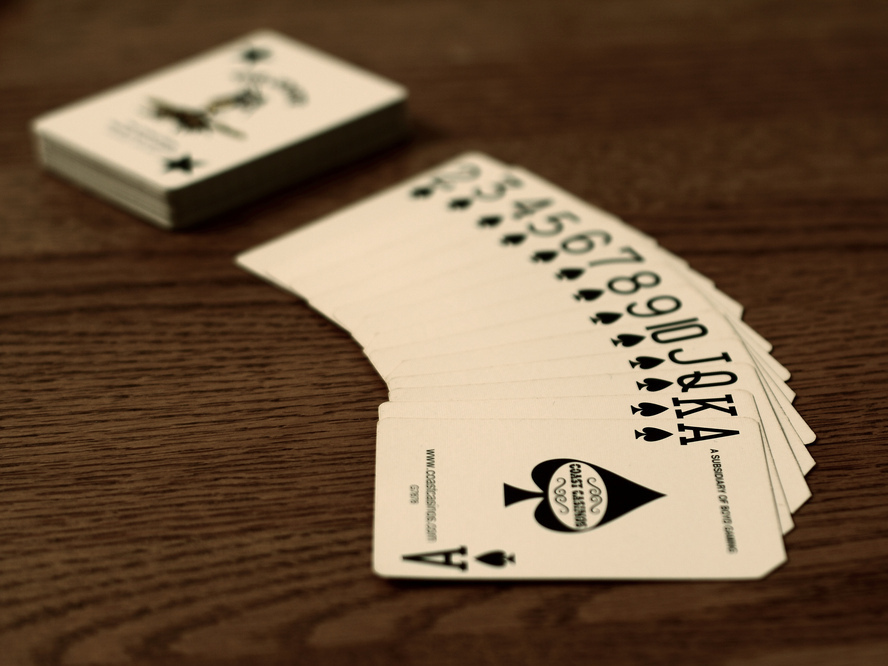 So where did the phrase "call a spade a spade" come from?

What happens when a perfectly innocuous phrase takes on a more sinister meaning over time?

Case in point, the expression "to call a spade a spade." For almost half a millennium, the phrase has served as a demand to "tell it like it is." It is only in the past century that the phrase began to acquire a negative, racial overtone.

Historians trace the origins of the expression to the Greek phrase "to call a fig a fig and a trough a trough." Exactly who was the first author of "to call a trough a trough" is lost to history. Some attribute it to Aristophanes, while others attribute it to the playwright Menander. The Greek historian Plutarch (who died in A.D. 120) used it in Moralia. The blogger Matt Colvin, who has a Ph.D. in Greek literature, recently pointed out that the original Greek expression was very likely vulgar in nature and that the "figs" and "troughs" in question were double entendres.

Erasmus, the renowned humanist and classical scholar, translated the phrase "to call a fig a fig and a trough a trough" from Greek to Latin. And in so doing he dramatically changed the phrase to "call a spade a spade." (This may have been an incorrect translation but seems more likely to have been a creative interpretation and a deliberate choice.) "Spade" stuck because of Erasmus' considerable influence in European intellectual circles, writes the University of Vermont's Wolfgang Mieder in his 2002 case study Call a Spade a Spade: From Classical Phrase to Racial Slur.

"To call a spade a spade" entered the English language when Nicholas Udall translated Erasmus in 1542. Famous authors who have used it in their works include Charles Dickens and W. Somerset Maugham, among others.

To be clear, the "spade" in the Erasmus translation has nothing to do with a deck of cards, but rather the gardening tool. In fact, one form of the expression that emerged later was "to call a spade a bloody shovel." The early usages of the word "spade" did not refer to either race or skin color.

One of the more famous mentions of the phrase came in Oscar Wilde's 1895 play The Importance of Being Earnest:

"Do you suggest, Miss Fairfax, that I entrapped Ernest into an engagement? How dare you? This is no time for wearing the shallow mask of manners. When I see a spade I call it a spade."

[Satirically.] "I am glad to say that I have never seen a spade. It is obvious that our social spheres have been widely different."

Politicians and commentators have also frequently used the expression. After returning to the United States after World War I, the scholar and civil rights activist W.E.B. Du Bois wrote in his famous 1919 editorial "Returning Soldiers" about the struggles of African-American men:

"We stand again to look America squarely in the face and call a spade a spade. We sing: This country of ours, despite all its better souls have done and dreamed, is yet a shameful land."

In the late 1920s during the Harlem Renaissance, "spade" began to evolve into code for a black person, according to Patricia T. O'Connor and Stewart Kellerman's book Origins of the Specious: Myths and Misconceptions of the English Language. The Oxford English Dictionary says the first appearance of the word spade as a reference to blackness was in Claude McKay's 1928 novel Home to Harlem, which was notable for its depictions of street life in Harlem in the 1920s. "Jake is such a fool spade," wrote McKay. "Don't know how to handle the womens." Fellow Harlem Renaissance writer Wallace Thurman then used the word in his novel The Blacker The Berry: A Novel of Negro Life, a widely read and notable work that explored prejudice within the African-American community. "Wonder where all the spades keep themselves?" one of Thurman's characters asks. It was also in the 1920s that the "spade" in question began to refer to the spade found on playing cards.

The word would change further in the years to come. Eventually, the phrase "black as the ace of spades" also became widely used, further strengthening the association between spades and playing cards.

Wolfgang Mieder notes that in the fourth edition of The American Language, H.L. Mencken's famous book about language in the United States, "spade" is listed as one of the "opprobrious" names for "Negroes" (along with "Zulu," "skunk" and many other words that I can't print here). Robert L. Chapman struck a similar note in his Thesaurus of American Slang (1989). "All these terms will give deep offense if used by nonblacks," warned Chapman, listing "spade" in a group that included words like blackbird, shade, shadow, skillet and smoke.

The British author Colin MacInnes, who was white, frequently used the term in novels like City of Spades (1957) and Absolute Beginners (1959) about the multiracial, multicultural London of the 1950s and '60s. MacInnes has been criticized for his exotification and sexualization of black culture in his books. MacInnes also coined the cringeworthy word "spadelet" to refer to black infants.

As with many other racialized terms, there were efforts to reclaim the word after it had become a slur. Four years after Malcolm X was killed in 1965, poet Ted Joans eulogized him in his poem "My Ace of Spades." The artist David Hammons also explored the negative connotations to the word in his 1973 sculpture "Spade With Chains." Hammons once told an interviewer that he began to incorporate spades into his work because "I was called a spade once, and I didn't know what it meant ... so I took the shape and started painting it." And a character in 2009's Black Dynamite (a spoof of the blaxploitation films of the 1970s) tells a rival that he's "blacker than the ace of spades and more militant than you."

So what does all of this mean for people who want to, well, "call a spade a spade"? I urge caution. Mieder concludes his case study with the argument that "to call a spade a spade" should be retired from modern usage: "Rather than taking the chance of unintentionally offending someone or of being misunderstood, it is best to relinquish the old innocuous proverbial expression all together."