Accessibility links
What Parents Tell Their Kids About Race : Code Switch Like so much of the advice that parents give to their children, conversations about race can be pretty instructive about the values parents hold most dear. And like so much other parental advice, kids are often keen to reject it outright or remix it for themselves.

What Parents Tell Their Kids About Race

What Parents Tell Their Kids About Race 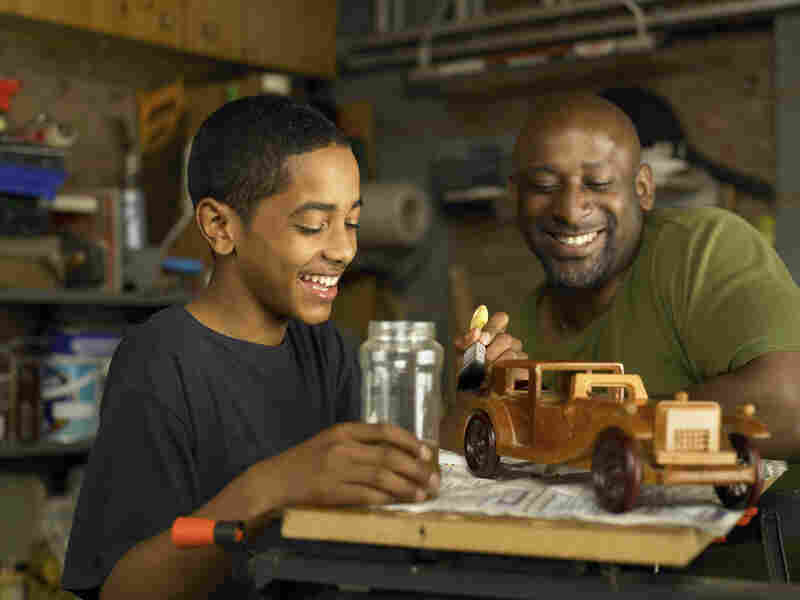 "Nice job on the model car, son. But remember it has to be twice as good. Start over." iStockphoto hide caption 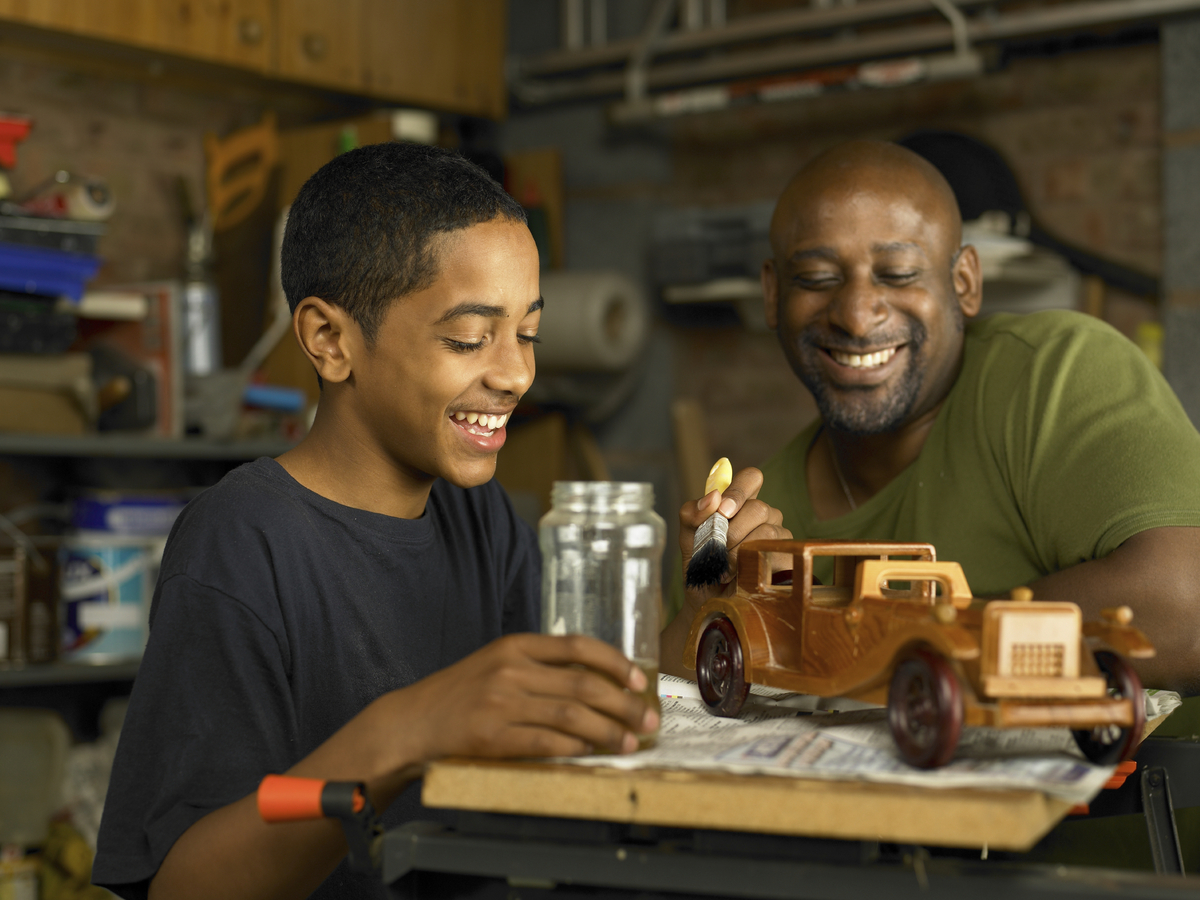 "Nice job on the model car, son. But remember it has to be twice as good. Start over."

Like so much of the advice that parents give their children, conversations about race often say a great deal about the values parents hold most dear. And like so much other parental advice, kids are often keen to reject it outright — or remix it for themselves. (In July, when news broke that George Zimmerman was acquitted of manslaughter, we asked parents to share what they told their kids after the verdict was announced.)

When we asked people to share their stories about how their parents and family discussed race, we were overwhelmed with the responses. Unlike lots of conversations about race, folks eschewed self-congratulation and preachiness in favor of candor and uncertainty. A lot of people felt their parents meant well, but had left them ill-prepared to deal with race as adults. Others pointedly criticized their parents' attitudes.

"My parents never addressed race as a topic, per se ... they didn't have to," wrote mystery meat, a regular commenter here at Code Switch. She went on.

"In our home, racial slurs were the norm. i don't know why it didn't rub off on me, my four siblings are all pretty racist and don't believe in 'mixing.' [B]ut it wasn't until i had my own children that i began to challenge my family members."

"My dad grew up in 1950's Kentucky and went on to become a homicide detective, often dealing with murders by LA gang members. So no, he didn't pass down many positive things regarding other races. I can recall some very nasty things he said as I was growing up, but I can also recall him saying the LAPD beating of Rodney King was likely racially motivated and was sickened by it. He's a mixed bag, I guess — someone who wants to do the right thing, but has been too influenced by his negative upbringing and experiences. My mom (no offense, Mom), just doesn't know a whole lot about the world outside her little suburb, and she doesn't trust many people — including other whites, but mostly people of color. It drives me crazy hearing her calling Vietnamese people 'Viennese.' No mother, they did not come from Austria. Ugh! She didn't pass down anything useful, either."

We got a lot of great responses on Twitter, which is for us, often a different audience. Many black tweeters said their parents were matter-of-fact about how it would affect their lives: Racism is real and you will have to deal with it. But a lot of tweeps who were children of immigrants told bracing stories about how their parents instructed them to assimilate into American life. You're light enough to pass for white, so you should. Speak English so people don't think you're talking about them. No matter what you do, you will always be seen as a foreigner.

Below, you'll find a lot of those stories. And, of course, we still want to hear yours in the comments, or on Twitter at @NPRCodeSwitch.