Accessibility links
Is Pitbull 'Mr. Education'? Rapper Opens Charter School In Miami : Code Switch Pitbull is just one of a growing number of celebrities who've lent their names and opened their wallets to the charter school movement. His Sports Leadership And Management Academy opened in Miami this fall. 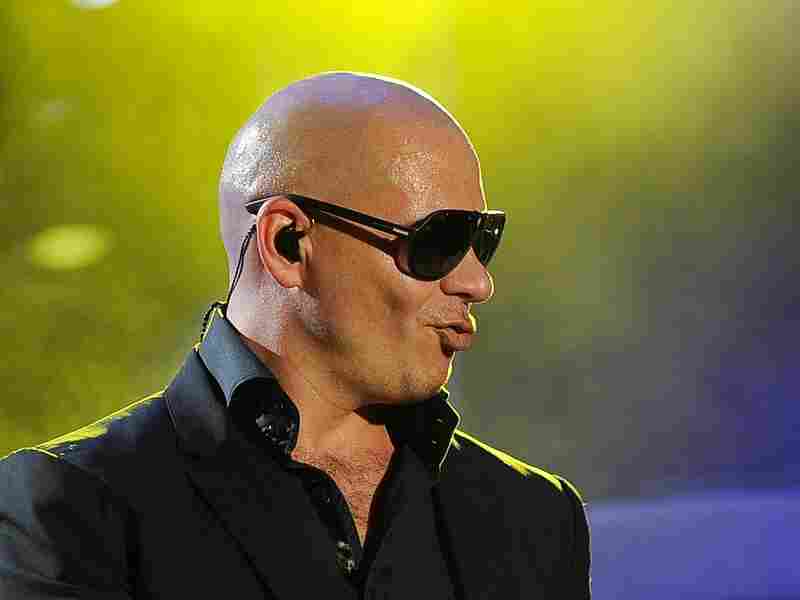 Pitbull is one of a growing list of celebrities who have opened their wallets or given their names to charter schools. Jeff Daly/AP hide caption 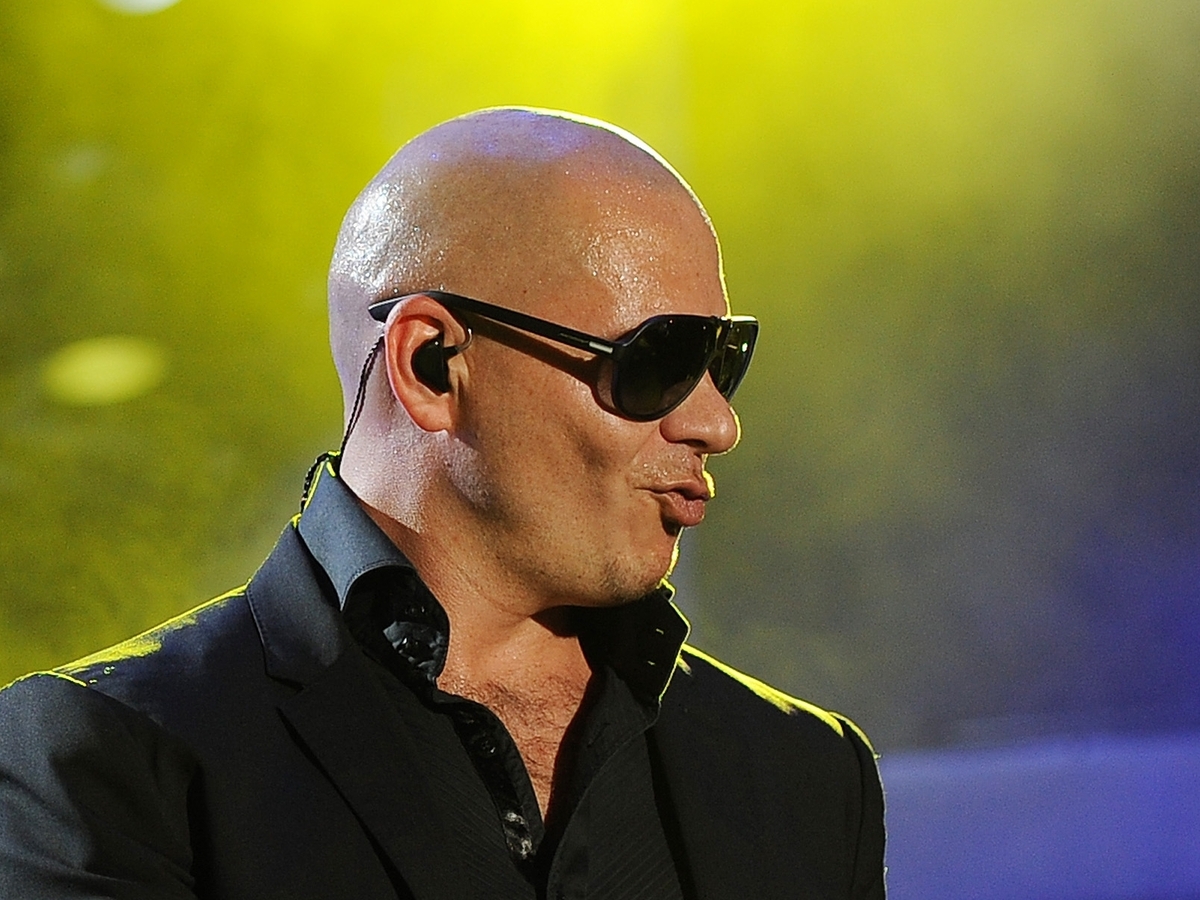 Pitbull is one of a growing list of celebrities who have opened their wallets or given their names to charter schools.

The Sports Leadership And Management Academy (SLAM), Pitbull's new public charter school for students in grades six through 12, opened this fall in Miami's Little Havana neighborhood. Pitbull says SLAM's sports theme has a vocational bent as a way to hook kids for whom school is boring.

"If sports is what you love, one way or another, it's a business you can get involved with ... whether you're a therapist, an attorney, a broadcaster," he says. "They're already labeling me 'Mr. Education.' "

It's an interesting twist, considering that at the last school Pitbull attended, the principal couldn't wait to get rid of him. "He literally told me, 'I don't want you in my school ... gonna give you your diploma ... get out of here.' "

Pitbull's parting words were: "Thank you."

Seventeen-year-old Austin Rivera says he transferred to SLAM after Pitbull spoke at his previous school. "He came from nothing and became something huge. ... It shows like not a lot of people are handed everything," Austin says.

The rapper's parents fled Cuba and settled in Miami, where they struggled. His father went to jail for dealing drugs. And at 16, Pitbull began dealing, too — and rapping. He chose the name "Pitbull" because, he says, pit bulls are too stupid to lose. The name and the "outlaw" image stuck.

Pitbull's breakthrough hit came in 2004 with a song titled "Culo," a vulgar word in Spanish and "booty" in the rap vernacular.

It wasn't long before Pitbull was making millions, touring with rappers Eminem and 50 Cent. Pitbull's problems with drugs and alcohol, his womanizing and his profanity-laced lyrics didn't exactly qualify him for opening a charter school. Surprisingly, parents and educators at SLAM didn't think that should disqualify him, either.

Critics say Pitbull is not the issue. It's the school itself that they find objectionable.

"[I] don't know if it's going to provide something useful at the end of the day," says Raquel Regalado, who is on the Miami-Dade County Public Schools' school board. "I guess you can expect Pitbull to show up every now and then, and that's cool if you're a Pitbull fan ... [but] how does that translate into academic achievement? That's the difficult part of this that parents don't understand. ... I think it's a marketing ploy, honestly."

Nina Rees, who heads the National Alliance for Public Charter Schools, says she's not about to apologize for supporting the rapper's school.

"Whether it's Pitbull or Meryl Streep in Rhode Island or Sandra Bullock in Louisiana," she says, "charters do benefit from celebrities because public schools, they do have to market themselves to families because these are schools of choice."

Rees says she has no problem with Pitbull's music, either.

"We're not endorsing his music, but welcoming him as an investor," Rees says. Besides, she adds, everybody is entitled to their own tastes. "I admit that I'm a fan of his music."

"I'm not just a charter school advocate. ... I'm a charter school parent," Pitbull said when talking at this year's National Charter School Conference in D.C. "And that makes me one of you."