Accessibility links
Roma Children Removals Make Us Wonder What Family Looks Like : Code Switch Some Roma children in Europe have been removed from their families recently because outsiders suspected the blond, blue-eyed children had been kidnapped. For Americans who grew up in multiracial, adoptive, or blended families, the stories give pause for thought.

Roma Children Removals Make Us Wonder What Family Looks Like

Roma Children Removals Make Us Wonder What Family Looks Like 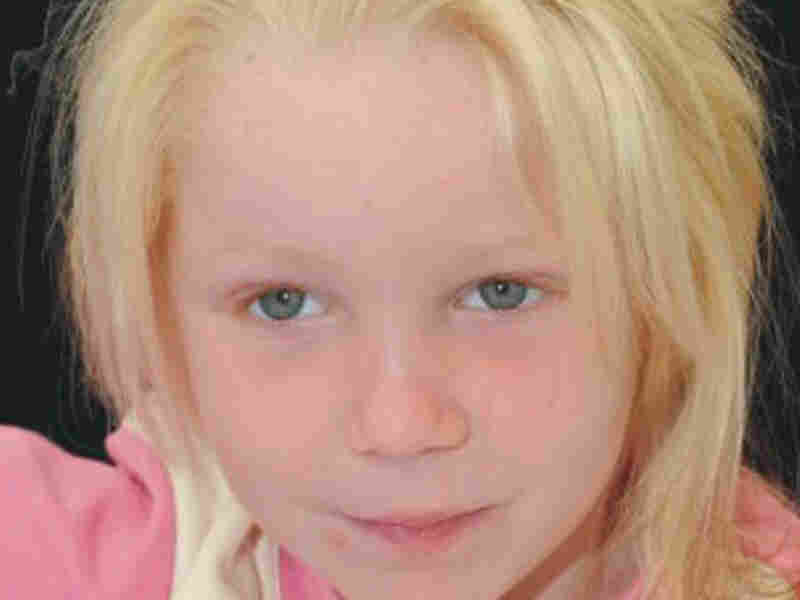 The little girl known as "Maria" is at the center of a messy case in Greece. Police removed her from her Roma home on suspicions that the blond, blue-eyed girl had been kidnapped. AP hide caption 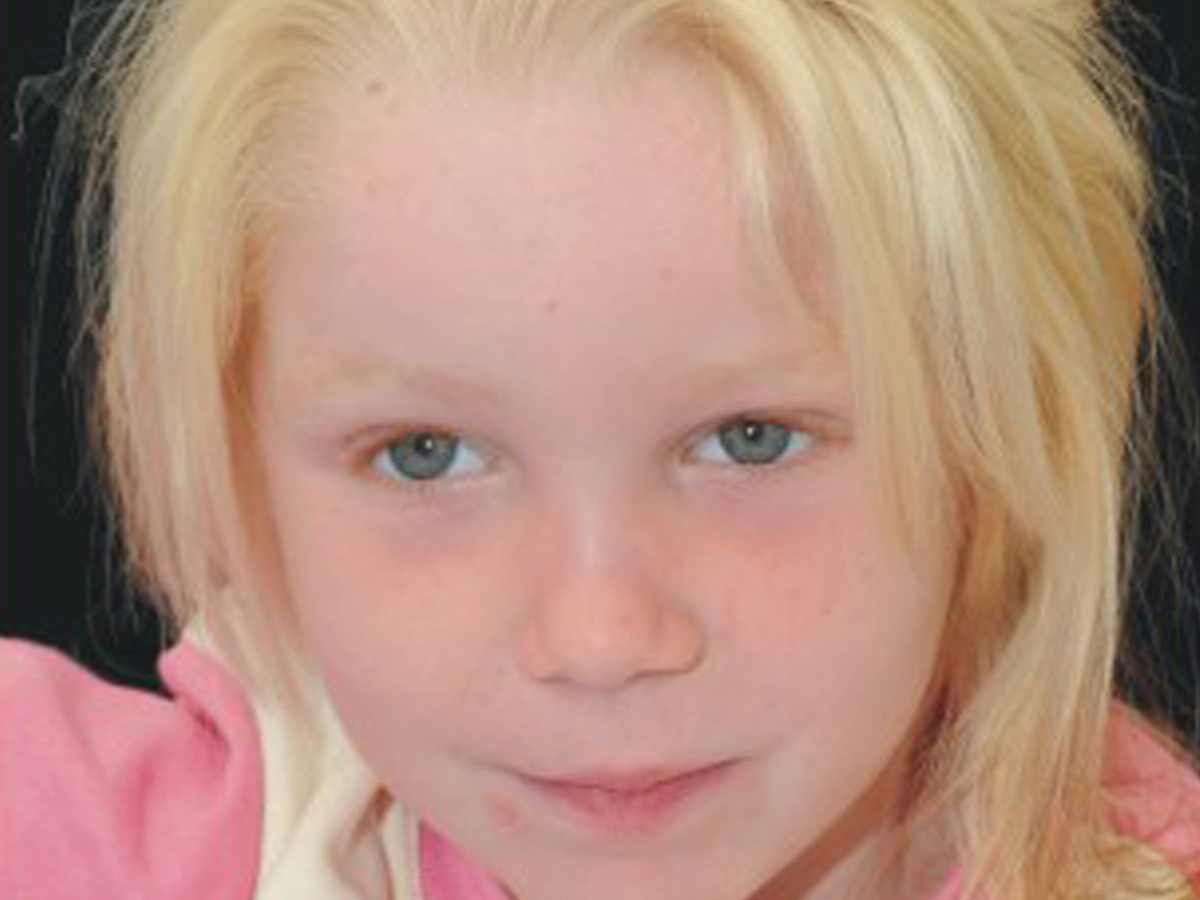 The little girl known as "Maria" is at the center of a messy case in Greece. Police removed her from her Roma home on suspicions that the blond, blue-eyed girl had been kidnapped.

Several recent cases of suspected kidnapping involving the Roma in Europe have had some some odd but peculiar resonances for 21st-century American life.

In one case, the police received a tip that a blond, blue-eyed girl was living with a Roma family in a Dublin suburb. The tipster believed that the 7-year-old didn't look like the Roma family with whom she lived. The police came and removed the child from the home, despite protests from the Roma family that the child was part of their family.

But after DNA test proved that she was, in fact, the biological child of the people who were raising her, she was returned to the family.

"We were all traumatized," the girl's older sister told the Daily Telegraph. "I used to be blonde when I was little, and my mum was blonde when she was little."

Even as that story was unfolding, there was another case in which Irish police had taken another child — again blond and blue-eyed — from his Roma family. That boy, too, was suspected of not belonging with the family, and taken away from his parents, who again insisted that he was, in fact, their son.

You can guess where this one is going. DNA tests again proved that the child was the biological child of the Roma family. He, too, was given back to his relatives.

These two stories followed another incident in which a Roma family, this time in Greece, was charged with abducting a blonde girl they claimed to have informally adopted from another Roma woman. (That story is a bit more complicated.)

These stories were initially covered in the press as possible instances of child trafficking, owing in part to stereotypes about Romas being unscrupulous and untrustworthy. For many folks, it was hard not to see the suspicion cast on the families of these children as instances of racial profiling.

"Not all Roma communities have dark skin: There are Roma who have light skin and green eyes," Dezideriu Gergely of the European Roma Rights Centre told the BBC.

Back here in the States, ideas about what families are supposed to look like, both visually and in terms of their structure, are being blown up all the time. As more people here grow up in blended or adoptive or inter-ethnic families — to say nothing of regular old recessive genes — we're more likely to see more people who don't look like "family."

We asked readers on Twitter about times when people treated them and their relatives as if they weren't related. Some stories were funny. But sometimes the cops were called.

One Asian-American woman told us that her white adoptive parents and her white husband are assumed to be related, while she was assumed to be the person who married in. But several women of color with light-skinned children said people just assume them to be their nannies and not their parents. Several people remembered that as children, people inquired with concern about their safety — in echoes of the Roma cases, strangers thought their darker skin parents might have been abductors. (Interestingly, white or lighter-skinned parents with darker children were instead assumed to be adoptive parents.)

Do you have a similar story? We'd love to hear them in the comments.