Accessibility links
Halloween And Blackface: Same Story, Different Year : Code Switch Halloween is — uh, how do you say? — high season for writing about race. Each year, like clockwork, you can count on images of people sporting racist costumes. 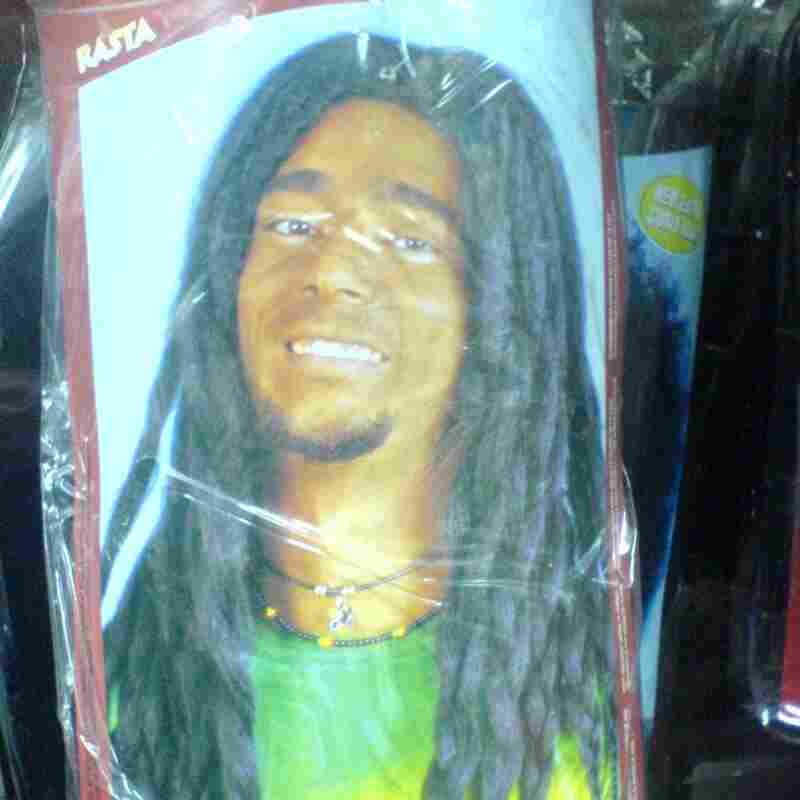 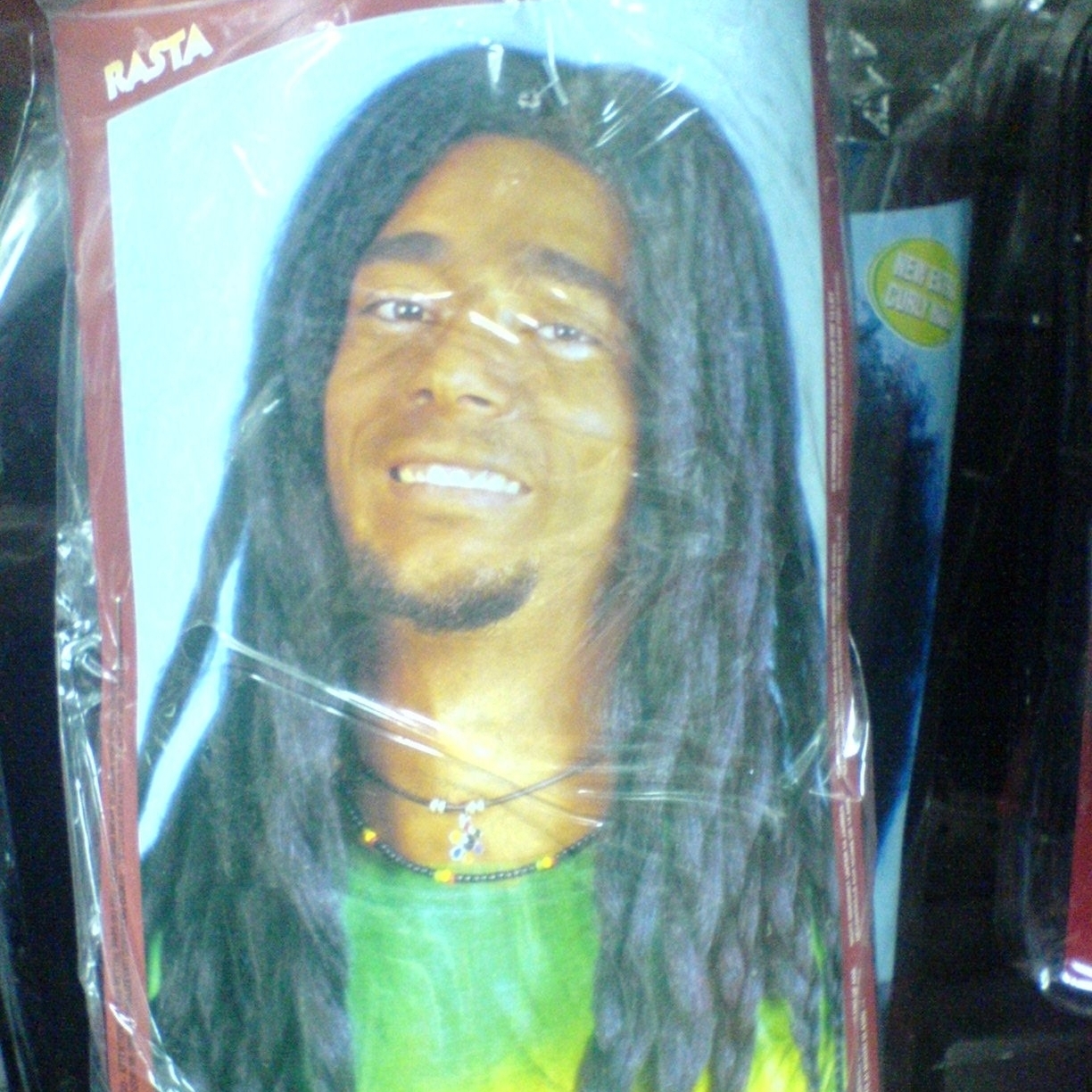 Halloween: The day people think it's OK to dress in stereotypical garb.

Editor's Note: NBC's Megyn Kelly caused a firestorm this week when she said she didn't understand why blackface on Halloween is a problem. The issue and the debate around intent seems to resurface every year. Gene Demby talked about Kelly's comments on All Things Considered, and Code Switch's Kat Chow wrote about this subject five years ago. On Oct. 25, 2018, we updated this post with audio from Gene's interview.

Halloween is — uh, how do you say? — high season for writing about race and culture. The list of celebrities, stores and college freshmen sporting racist costumes — plus the inevitable backlash — means these stories practically write themselves.

Given the yearly onslaught of racist Halloween costumes, we sometimes joke here at Code Switch that Halloween is Blackface Christmas.* (Joking aside, here's a brief history of blackface.) It has gotten bad enough that college administrators feel compelled to fire off pre-emptive no-blackface-or-racist-costumes emails to students.

This year it was the turn of Ohio University, the University of Minnesota and the University of Colorado, Boulder, which posted this note on its website: "If you are planning to celebrate Halloween by dressing up in a costume, consider the impact your costume decision may have on others in the CU community."

Back in 2010, Burgwell Howard, then dean of students at Northwestern University, sent an email to students that outlined the definition of blackface. Howard asked, "Wearing a historical costume? If this costume is meant to be historical, does it further misinformation or historical and cultural inaccuracies?" (Hampshire College has its own Halloween costume infographic, "Is Your Costume Racist?")

Mistakes don't have to be made.

The New York Times reports you can now turn to "costume concierges" at Ricky's, a New York-based beauty chain that helpfully "steer[s] light-skinned shoppers who want to go as dark-skinned characters to more 'creative cues' other than skin color."

Here's some seasonal badness from people who could have used the advice of a "costume concierge":

The thing about the annual Halloween costume outrage cycle is that redemption is never far behind for those willing to acknowledge their own mistakes. After protests from an Asian-American civil rights group, Pottery Barn removed its kimono and sushi chef costumes and issued an apology: "We did not intend to offend anyone with our Halloween costumes and we apologize."

There are some good examples of folks dressing as people of other races without being offensive. Take Vishavjit Singh, an editorial cartoonist who dressed as Captain America for a photography project earlier this year. His outfit included a blue turban sporting an "A" on it.

You can set your watch to these Halloween WTF moments. What's the best way to curb them? Share your thoughts in the comments.

Maybe one day, the Internet won't be overwhelmed with ill-considered Instagrams or Facebook photos on them. In the interim, we wish we could put lumps of coal in these people's blackface Christmas stockings, but they'd probably just smear it on their faces.

Gene Demby Talks To All Things Considered About Blackface

Does Intent Ever Matter When It Comes To Blackface?

*("Blackface Christmas" is actually kind of a thing. In fact, it's a controversial issue in the Netherlands. Zwarte Piet (Black Pete) is a tradition in which folks don blackface to dress as the "helper" of Santa Claus. Zwarte Piet has its roots in slavery and the colonial era, but has since been spun to say his dark skin color comes from gathering soot as he shimmies down the chimney. In recent weeks, it's become an increasingly tense issue as the U.N. has started questioning its validity, sparking protests in the Netherlands.)