Accessibility links
Why Chaucer Said 'Ax' Instead Of 'Ask,' And Why Some Still Do : Code Switch People often question why some pronounce the word "ask" as "ax." We axed several linguists, and it turns out that "ax" has long been an accepted form of the word, used by English speakers for more than a thousand years.

The most common stereotype of black vernacular is the pronunciation of the word "ask" as "ax." "Ax" has gotten a bad rap for years. Pronounce "ask" as "ax," and immediately many will assume that you're poor, black and uneducated. New York City's first African-American schools chancellor, Dr. Richard R. Green, put it on his list of "speech demons." He insisted that "ax" be eradicated from students' vocabulary.

Garrard McClendon, a professor at Chicago State University, is the author of Ax or Ask? The African American Guide to Better English. He says his parents were well-aware of the stigma attached to "ax" and taught him there's a time and a place to use it.

"When you're with your little friends, you can speak any way you want to speak, all right? But the minute you get in a spelling bee or in a job interview, switch it up quick," McClendon recalls. "I've taught my children to do that as well."

Sketch comedy duo Keegan-Michael Key and Jordan Peele joke that because they're half-white, they're constantly switching back and forth. "If it happens four times in a sentence," Key says, "[you're] probably going to get two axes, two asks."

Talking over each other, they add:

"But when a cop comes up to you, you definitely use a lot of 'asks.'

"Ask away, officer, ask away!" 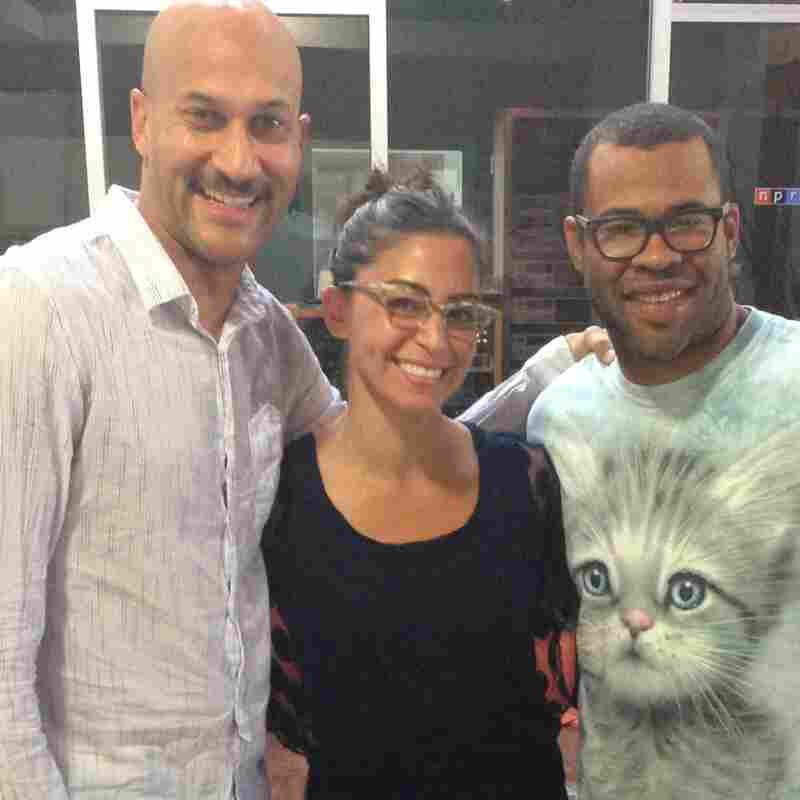 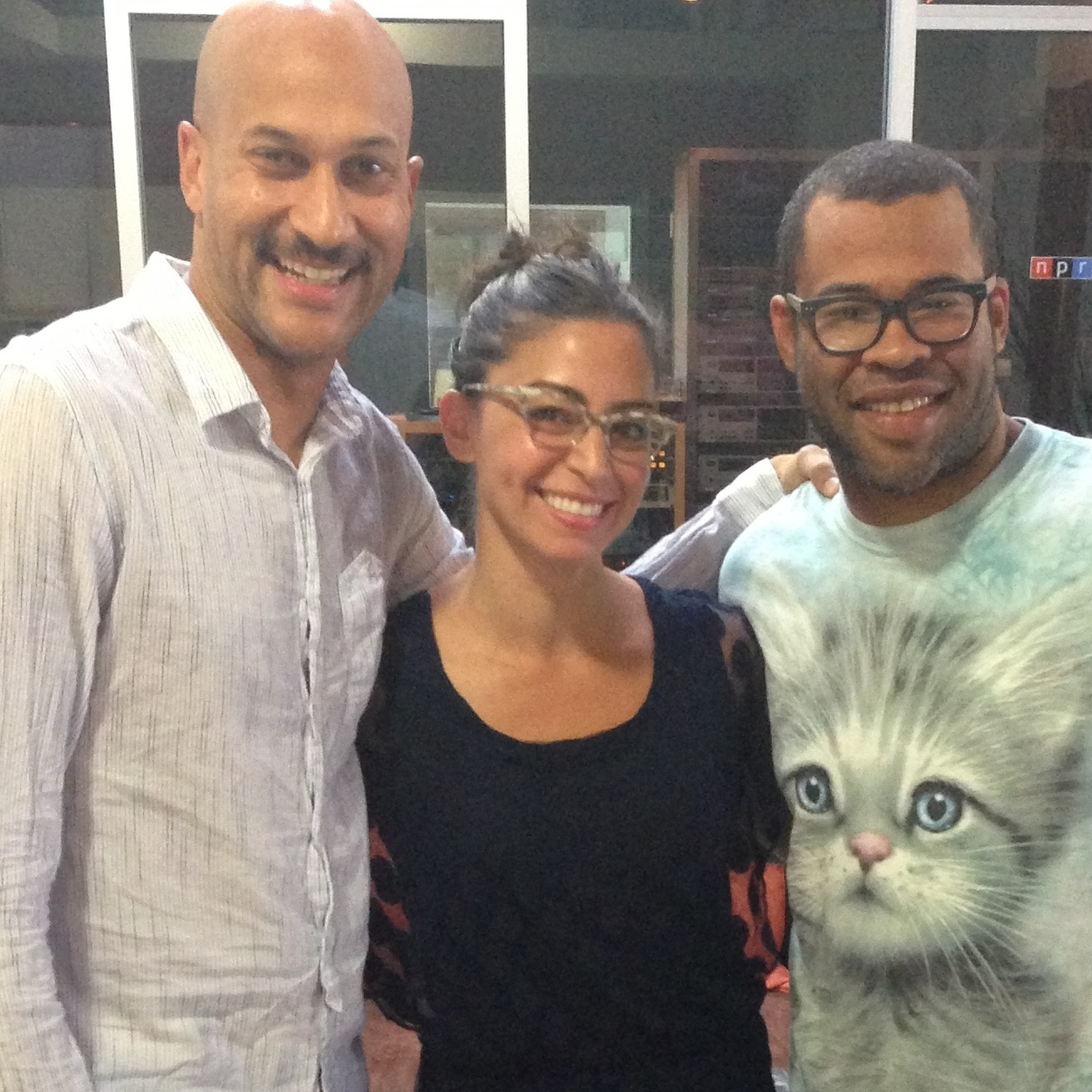 "Anything you want to ask me, I'll be happy to answer, officer."

Jesse Sheidlower, the president of the American Dialect Society, says "ax" has been used for a thousand years. "It is not a new thing; it is not a mistake," he says. "It is a regular feature of English."

Sheidlower says you can trace "ax" back to the eighth century. The pronunciation derives from the Old English verb "acsian." Chaucer used "ax." It's in the first complete English translation of the Bible (the Coverdale Bible): " 'Axe and it shall be given.'

"So at that point it wasn't a mark of people who weren't highly educated or people who were in the working class," Stanford University linguist John Rickford says. He says it's hard to pinpoint why "ax" stopped being popular but stayed put in the American South and the Caribbean, where he's originally from. But "over time it became a marker of identity," he says.

Indians in South Africa, black Caribbeans, and African-Americans use "ax." Rickford says it's the empire striking back: taking language that has been imposed and making it your own. He adds that eliminating words like "ax" may help one fare better in a job interview, "but not necessarily fare better in terms of the people you hang out with, or not necessarily fare better in asserting your own identity. You got to remember a lot of these language varieties are learned in people's homes. It's how people's mothers spoke, their fathers spoke, their friends spoke. I don't think any linguist is recommending that you get rid of your vernacular, because you need it — in a sense — for your soul."

Linguistic versatility is ideal, says Rickford, interchanging "ax" and "ask" depending on the setting: code switching. But, he adds, there's nothing technically wrong with saying "ax" — it's just no longer considered mainstream English.

We can anticipate the discussion that will happen in the comments about this piece, so we'll go ahead and share two common perspectives about this linguistic phenomenon. We leave it up to you to decide who makes the better argument.

And second, from the British actor and writer Stephen Fry: