Accessibility links
Why Isn't Open Source A Gateway For Coders Of Color? : Code Switch Theoretically, open-source software development should be more accessible to people underrepresented in tech, like blacks, Latinos, and women. But there are still big, less-obvious barriers to entry.

Why Isn't Open Source A Gateway For Coders Of Color?

Why Isn't Open Source A Gateway For Coders Of Color? 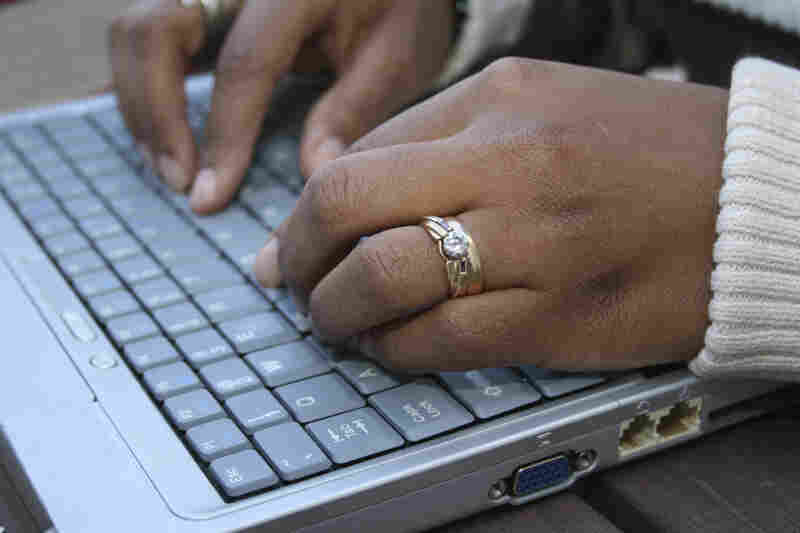 The hands of this ostensibly black stock photo model might be coding on an open-source project. But probably not. istockphoto hide caption 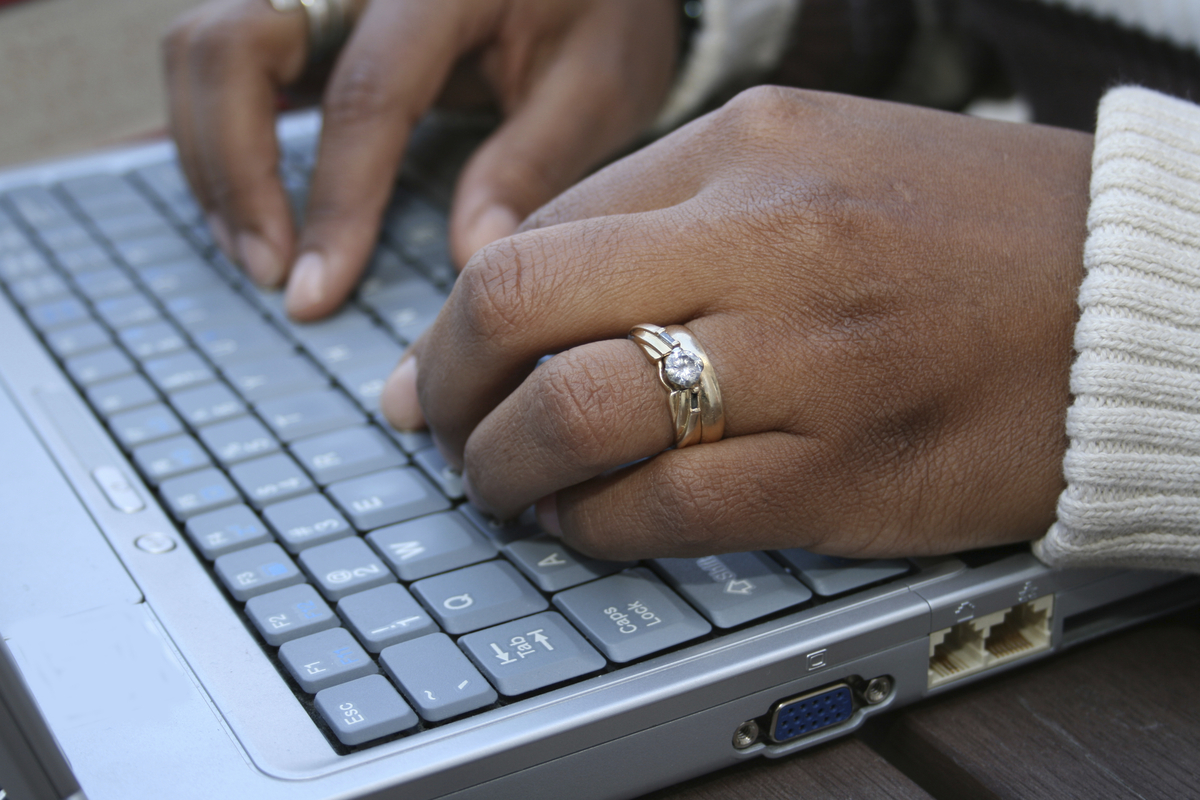 The hands of this ostensibly black stock photo model might be coding on an open-source project. But probably not.

All this month, our friends at Tell Me More are digging into the role of blacks in technology. You can join the conversation on Twitter with the hashtag #NPRBlacksInTech.

One of the spaces you might think would be a gateway for developers of color to enter the industry is through open source software development. You don't have to know somebody or have a degree in software engineering or get hired to participate in an open-source project. You can jump right in and start writing some code.

In theory, at least. The reality is a bit messier.

Betsey Haibel, a software developer in Washington, D.C., is a textbook case of why open source could help diversify tech. She didn't have a traditional computer science degree, but contributing to open-source projects helped her land her current job.

But in Haibel's experience, the open-source world is even whiter and more male than the world of proprietary software. "It's very clear that the open source community is whiter than the software community as a whole," she says.

Which is to say: pretty darn white. According to a report from the Bureau of Labor Statistics, more than eight in 10 software developers in 2012 were white. We should note that while white developers were overrepresented, so were Asian-Americans. So it's not like people of color are not in software development; but blacks and Latinos are significantly underrepresented.

Ashe Dryden, a blogger whose focus is diversity in tech spaces, noticed something very similar. After an influential tech entrepreneur wondered aloud on Twitter if open-source experience should be a requirement for all applicants to web development jobs, Dryden noted that the overwhelming majority of the most active users of GitHub — one of the most popular open-source code hosting services — were white guys. (That's only one data point, but there isn't a whole lot of hard data out there on race in the world of open source.)

There are larger societal factors that contribute to the whiteness of the tech world, more broadly. Blacks and Latinos are more likely to attend under-resourced schools, they're underrepresented in math and science fields at every level of higher education and increasingly so the higher they go, and are less likely than whites to have Internet access outside of the home.

"The physical resources are a tremendous barrier, especially for communities of color and people of lower socioeconomic [status]," says Kimberly Bryant, the founder of Black Girls Code, a group that aims to get school-aged black girls interested in software development.

Those barriers are still true in open-source development, but you can add several more. A big one is time, which isn't a luxury that many people who are lower on the socioeconomic scale have. Dryden puts it this way:

[Open source software] contribution takes time; I don't think anyone would contest that. Getting familiar with a project, finding out where you can fit into it, reading and responding to issues, testing and submitting patches, writing documentation. All of that requires a good deal of time.

Marginalized people in tech — women, people of color, people with disabilities, LGBTQ people, and others — have less free time for a few major reasons: dependent care, domestic work and errands, and pay inequity.

"A lot of people cannot take on more work without compensation," Haibel says.

The fact that software companies often subsidize time their employees spend contributing to open-source projects adds another hurdle for outsiders to the industry. Lots of folks in tech sector jobs do coding on the side "for fun" — but that downtime is often time set aside by their companies that they're paid for. (Google famously allows employees to set aside 20 percent of their paid time to work on their own projects.)

Network effects often also play a big role in which projects fail and which succeed, but also which projects people find and decide they want to work on.

"Your pool is initially [those] around you who know you," and the people who you know tend to be "demographically similar," Haibel says.

She says that while using open-source might be beneficial to some applicants who don't have traditional tech backgrounds, requiring that applicants have open-source experience might exacerbate the coding gap. Newcomers to the space might not get onto the "right" projects because they don't "know" the people working on them. "Participation in the open-source community is a function of comfort in the community before that," Haibel says.

Before she was a software developer, Bryant was an electrical engineer, a field even less brown than computer science. She's trying to get her young, black coders up to speed, and she pushes all of them to regularly use GitHub. She says she wants them to get used to having their code reviewed by other developers and using the tools that the professional developers are using.

But she hopes that eventually more schools make coding part of their core curriculum.

As Dryden points out in her post about labor and open source, free and open-source software can also be a big boon to people of lower-economic status, a sizable number of whom are Latino and black. Photographers who can't swing the $700 for Adobe Photoshop can use GIMP as an alternative. Graphic designers might turn to Inkscape instead of Adobe Illustrator. Free, open-source frameworks such as JQuery and Backbone.js make it easier for newer developers to employ some of the flashy techniques of advanced coders.

But for all the potential advantages that open source might provide to Latinos and blacks, a new pathway to employment doesn't seem to be one of them. Folks like Kimberly Bryant and Ashe Dryden are trying to change that. We'll be watching.