Accessibility links
Seeking Wonderful Young Adult Novels That Deal With Race : Code Switch What books that touch on topics of race would you recommend to a not-so-bookish teen? A reader asks us to share our suggestions. 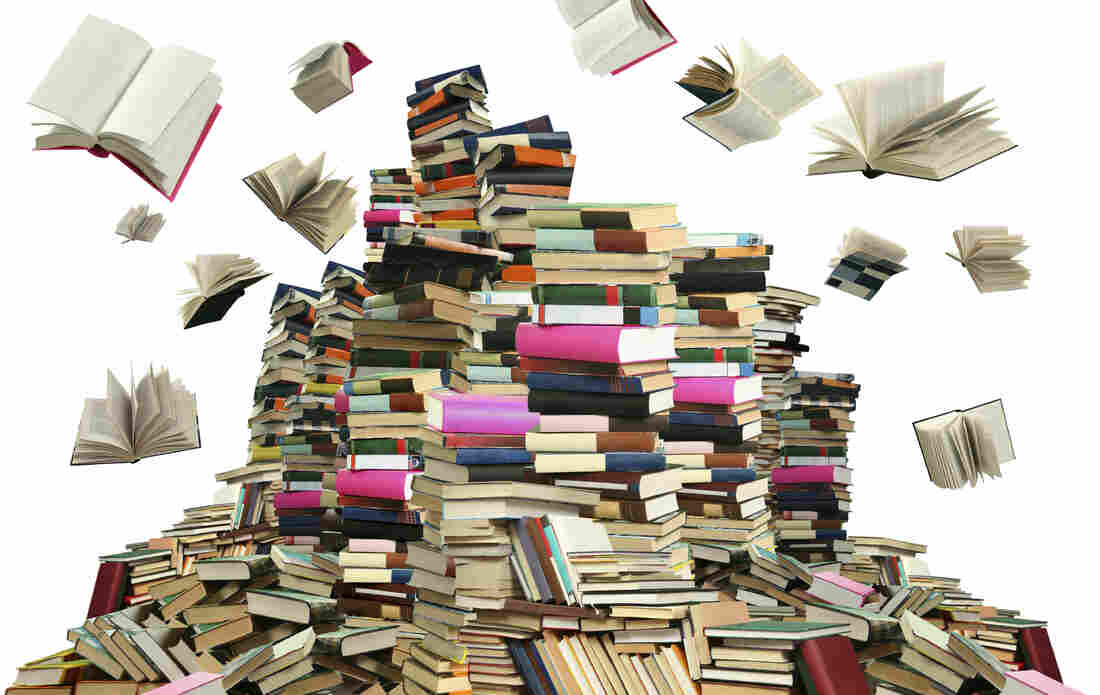 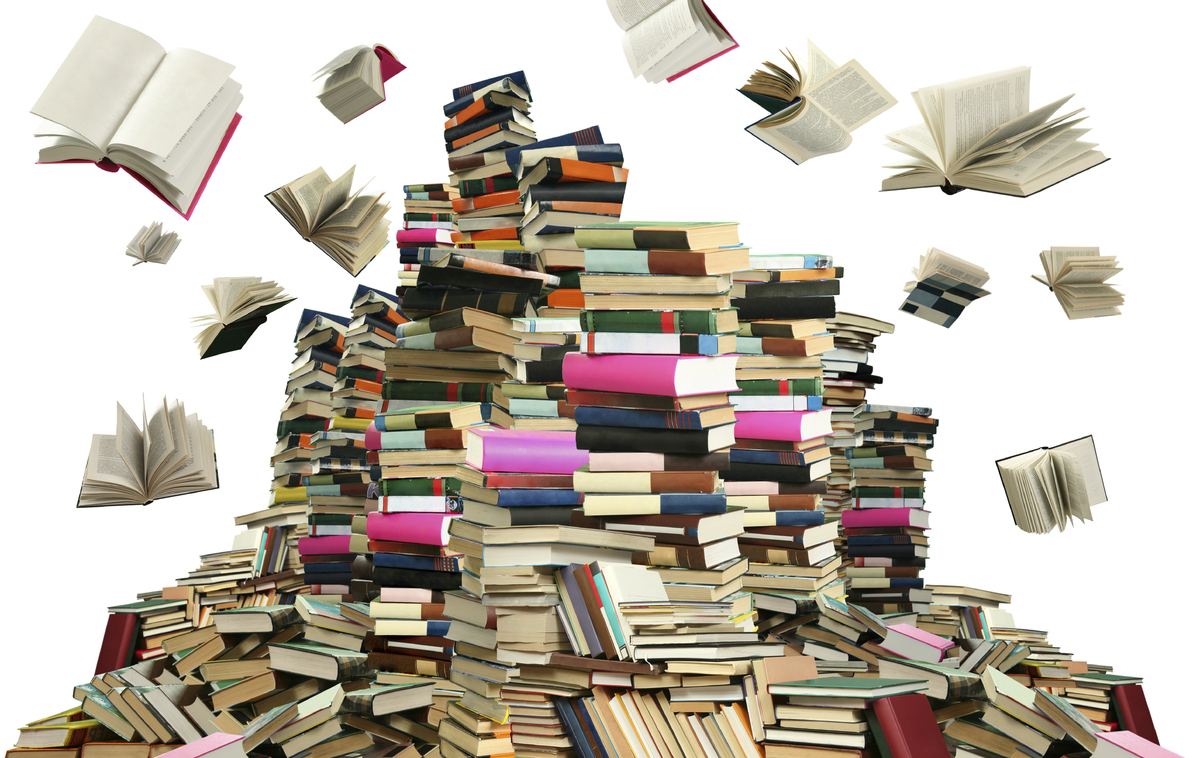 What books about race or culture would you recommend to a not-so-bookish teen?

At Code Switch, we receive a whole bunch of emails and messages from readers and listeners. And many times, folks ask questions that get us buzzing during our editorial discussions.

One Code Switch reader sent us a note seeking book recommendations for a multiracial teen. The emailer described the teen as not very "bookish" but still a good reader.

What books do you recommend that feature race in a way that a teen would find compelling? Nothing preachy or earnest or heavy. Shout us out in the comments, or holler at us on Twitter at @NPRCodeSwitch using #codeswitchbooks.

We turned to NPR's books team and contributors to the Backseat Book Club series for suggestions. Here's our list:

Graphic novelist Gene Luen Yang's funny and sensitive drawings weave together the stories of Jin Wang, a Chinese-American kid who just wants to fit in at his new school; basketball player Danny, whose life is bedeviled by his stereotypical cousin Chin-Kee; and the mythical Monkey King, whose desire to become a god gets him in rather a lot of trouble.

Violet is about to turn 15 and is unsure what to make of the looming quinceañera party planned by her Cuban grandma. Half Polish and half Cuban, Violet feels more American than anything else.

Jeffrey Lionel Magee, also known as "Maniac Magee," is an orphan and a runaway. He ends up in a small Pennsylvania town torn apart by racial strife, and astounds everyone with his extraordinary athletic feats as he works to heal the painful divide between the town's black and white citizens.

As the child of a Mexican father and blond, blue-eyed mother, Danny finds it difficult that everyone thinks they know who and what he is just by the color of his skin. So goes to spend time with his father in Mexico in the hopes of getting in touch with his roots, and the person he believes himself to be.

The Absolutely True Diary Of A Part-Time Indian

Sherman Alexie's humorous, semiautobiographical novel, illustrated by Ellen Forney, follows 14-year-old Junior — poor, skinny and with a freakishly big head — as he leaves his school on the Spokane Indian Reservation for a mostly white school in a nearby town. Alexie captures the pain and awkwardness of adolescence while also meditating on the devastation that poverty, racism and alcoholism have wreaked on Native American communities.

The Girl Who Fell From The Sky

After a family tragedy orphans her, Rachel, the daughter of a Danish mother and a black G.I., moves into her grandmother's mostly black community in the 1980s, where she must swallow her grief and confront her identity as a biracial woman.

When high school senior Asha Jamison is called a "towel head" at a pool party, she and her best friend, Carey, start a club to raise awareness of mixed-race students that soon sweeps the country. But the hubbub puts her Ivy League dreams, friendship and beliefs to the test.

Egyptologist Dr. Julius Kane accidentally unleashes the Egyptian god Set, who banishes the doctor to oblivion and forces his two children to embark on a dangerous journey to save him.

Born with a facial deformity that initially prevented his attendance at public school, August "Auggie" Pullman enters the fifth grade at Beecher Prep and struggles with the dynamics of being both new and different in this tale about acceptance, self-esteem and the transformative power of human kindness.

*Some of the language in the summaries above has been provided by publishers.

P.S. If you're looking for book suggestions in general, our friends over at NPR Books came up with this really neat, lovely, awesome tool that's essentially a genius book recommender of all the great work from 2013.