Accessibility links
How To Pitch To Code Switch : Code Switch We receive a lot of ideas for Code Switch stories. And we're always on the lookout for great pitches from great freelancers. So here's some guidance on how to make us swoon.

Like every team of reporters and editors at a major news outlet, Code Switch gets a lot of pitches for stories, and we can only greenlight a small percentage of them. The majority are from publicists interested in having us cover one of their clients. But we also get a healthy stream of pitches from potential freelancers.

Having done freelance work, I know the pitching process can seem like a black box. It's easy to imagine editors laughing derisively at your story ideas (in my imagination, they're waving flutes of champagne, pinkies held aloft). But the truth is that we love great pitches.

So in the spirit of encouraging more great pitches, we wanted to share some things to keep in mind when you share your ideas with us. (For more good thoughts along these lines, read Garance Frank-Ruta's "How (Not) to Pitch.") 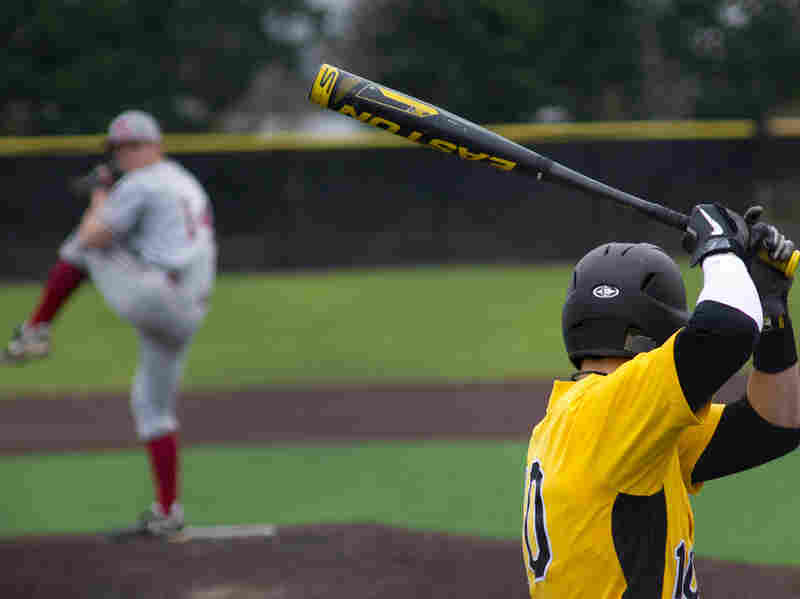 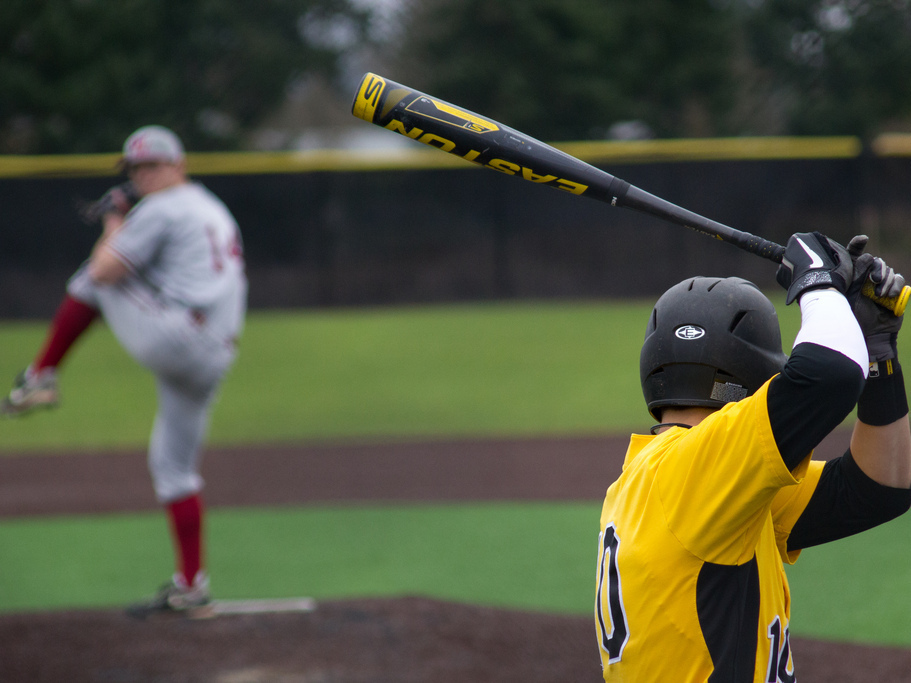 Remember, Code Switch focuses on race, ethnicity and culture. We recognize that these things intersect with many other aspects of our lives — class, sex and sexuality, for starters — and we welcome pitches aimed at those intersections. But make sure your pitch is clearly and explicitly tied to issues of race, ethnicity and culture. You'll boost your chances of a successful pitch if it's clear that you're familiar with Code Switch and its fascinations.

Make your pitch clear and easy to read. A large percentage of the pitches we get are written in florid, academic or otherwise jargon-laden prose, which is a near-automatic disqualifier. We broadcast and publish for a wide audience. If the pitch itself is overwritten or unclear, the piece that comes out of it is likely to be the same. The more complicated the subject of your piece, the more important it is for you to use clear, vivid language in your pitch.

Pitch stories, not essays. We do publish essays and criticism on Code Switch. But it is hard to create an essay that fits the voice, mission and ethos of any particular blog, even for the folks who work at it regularly. (We occasionally spike — i.e., don't publish — our own essays. That's how hard it is to pull it off.) As such, they are a very heavy lift, especially if you're working with us for the first time.

Only very rarely do we greenlight an essay we didn't commission, and we don't publish polemics. Until we've established a working relationship, try to hook us with a riveting narrative. When the ethnic slur "cracker" made its way into the news earlier this year, for example, Gene Demby looked into the word's history and discovered that it had been appropriated by an unlikely group.

If your story is based on a personal experience, make sure to relate it to a broader set of experiences. Many unsuccessful pitches go: "This thing happened to me. I think it was unusual, and I want to write about it." If that's your starting point, try to reconfigure it: "This fascinating thing is affecting many people, including me. Here's why you might find our stories interesting." Along those lines ...

The greater the variety of perspectives you consider in your pitch, the stronger it's likely to be. (Remember: "variety," not "number" of perspectives.) If you only give us one or two ways of seeing something, we're unlikely to be intrigued. Give us three or more perspectives on the matter and you start to get somewhere truly interesting.

For example, when Elizabeth Blair reported on the back-and-forth over an exhibit of Latino artists at the Smithsonian American Art Museum, she included 1) those who had criticized the absence of Latino artists in other shows, 2) those involved in creating the exhibit, 3) people who don't like being included in groupings of artists based on race or ethnicity, 4) artists who feel the racially and ethnically focused exhibits are not ideal, but still necessary, and 5) curators who talked about the artistic considerations and consequences of such exhibits. That rich interplay of voices and perspectives made the piece complex and thought-provoking.

If you have a genuine scoop, don't hesitate to send that along — we're interested. Otherwise, use a timely peg as merely an excuse to delve into something much more interesting than the story at hand, as Gene Demby did in this post jumping off from a few items in the news.

But the Thing That Nobody Talks About is also a risky pitch. We've heard several pitches that begin, "Nobody ever talks about [some large grouping comprising lots of people, who both produce and are covered by plenty of media]." The list of things that Nobody Talks About is long, and getting longer. There are genuinely under-covered issues and groups. But because this claim is so often made, it makes a poor hook for a pitch. Let the novelty and distinctiveness of your subject speak for itself. A pitch that causes an editor to say, "Wow, I didn't know that," is much likelier to succeed than a pitch that announces, "You probably don't know about this."

A compelling question is often as valuable as an interesting discovery. Don't be afraid to pitch us something that you don't know the answer to, or something that doesn't have a single answer. The key to this type of pitch is to stoke our curiosity, to frame the question in a thought-provoking way.

Focused beats fuzzy every time. We respect your interest in writing about the Experiences of _______ in America. But no matter how you fill in that blank, it will almost always be way, WAY too broad for a pitch. It's theoretically possible to write a good pitch exploring the experiences of blended families with different ethnic or cultural backgrounds. But you're likely to get farther with a pitch about a particular family that's found some unusual ways to honor its mix of Dominican, Jewish and Pakistani heritages.

Try to provoke thought, not just reaction. Issues of race, ethnicity and culture are very difficult to write about — often deeply uncomfortable and contentious. It's easy to kick up a fuss in this territory. It's also easy to preach. It's harder — and much more valuable to us — to find avenues into these issues that will surprise people, fascinate them, delight them and get them thinking. We don't always reach that bar ourselves, but we're always striving to and successful pitches will do the same.

OK, thanks for all the advice, but how do I actually pitch?

Lastly, the advice in this post is meant to serve as guidance, not rules. If you don't send your pitch, none of this matters.