Accessibility links
2014: The Year We Weren't Shocked That People Of Color Watch Films? : Code Switch The makers of Paranormal Activity are releasing two movies this year. One, which dropped in theaters this Friday, had Latino themes and characters. Does this mark a shift in narratives? 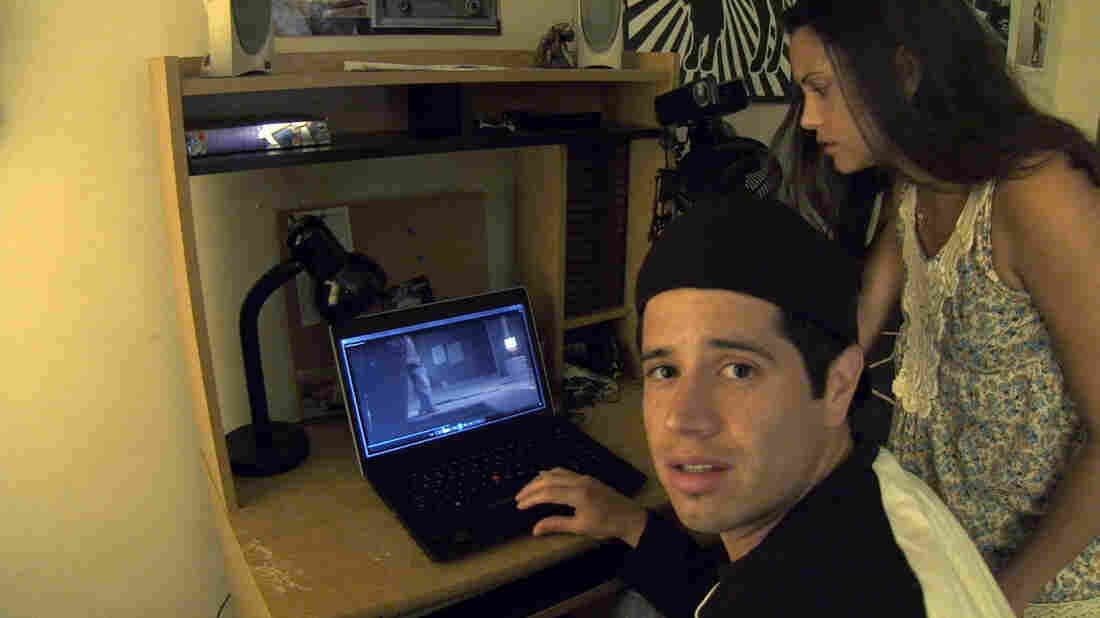 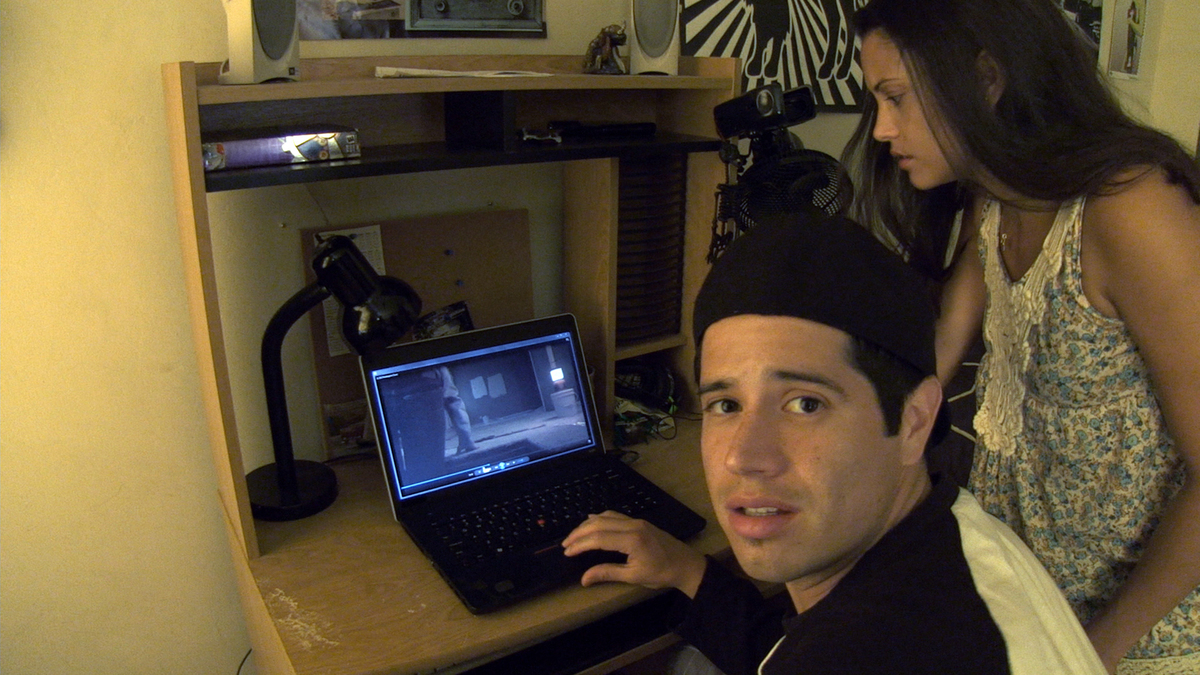 The latest installment of Paranormal Activity has Latino themes and a Latino cast.

One of the stories of 2013 was that every time a movie with people of color in prominent roles got giant ratings, people were shocked. You could almost set your watch to this phenomenon, which Linda Holmes once memorably described as "fluke-ifying."

When the Spanish-language movie Instructions Not Included hit theaters, folks were surprised with its box office success. It became the highest-grossing Spanish-language film ever in the States, pulling in $44 million, according to the Hollywood Reporter. When Best Man Holiday, which had a mostly black cast, raked in $30.6 million in its first weekend, folks were again confounded.

But now that we've established that people of color watch movies, we're curious to see what's ahead. As 2014 begins, we'll be watching for how Hollywood is strategizing to market movies with diverse casts.

When Hollywood Movies Get 'Race-Themed' Into The Same Box

The makers of the Paranormal Activity franchise are hoping to court Latino viewers with a spin-off movie in 2014. Paranormal Activity: The Marked Ones, released Friday, takes place in a working-class Latino neighborhood instead of a WASPy suburb. Characters include folks named Jessie, Hector, Anna and Oscar. Another Paranormal Activity movie from a different director will drop in theaters in October.

Latino moviegoers have helped the franchise in the past, reports the Los Angeles Times. Paramount says Latinos were responsible for 19 percent of U.S. earnings for the last Paranormal Activity film.

A decade ago, we began to see Hollywood shift from treating the International Box Office as small pockets of potential revenue toward really seeing that audience as a key one to reach.

"There never used to be such a thing as 'international box office': there was just the US domestic market, and everywhere else; or Hollywood, and that dismissive catch-all, 'world cinema'. The Motion Picture Association of America (MPAA), the organisation that promotes the studios' interests home and abroad, never used to mention international box office in its annual report. What happened in 2004 swatted away that complacency: since the late 90s, US domestic box office and international had been running virtually neck-and-neck (see pages 4-5 in this report), somewhere around $9-10bn each. In 2004, international box office exploded by an incredible 44%, to $15.7bn, leaving the US standing. It has continued on its strong upwards trajectory since, climbing to $21.2bn in 2010, with growth in the US (2010: $10.6bn) holding up about as well as Bruce Willis's hairline."

Are we seeing the same re-orienting happen, but with people of color?

While the 2014 movie slate is filled with films that will probably be unhelpfully described as "race-themed," it'll be interesting to see the differences in how each of these two Paranormal Activities are marketed and how they performed.