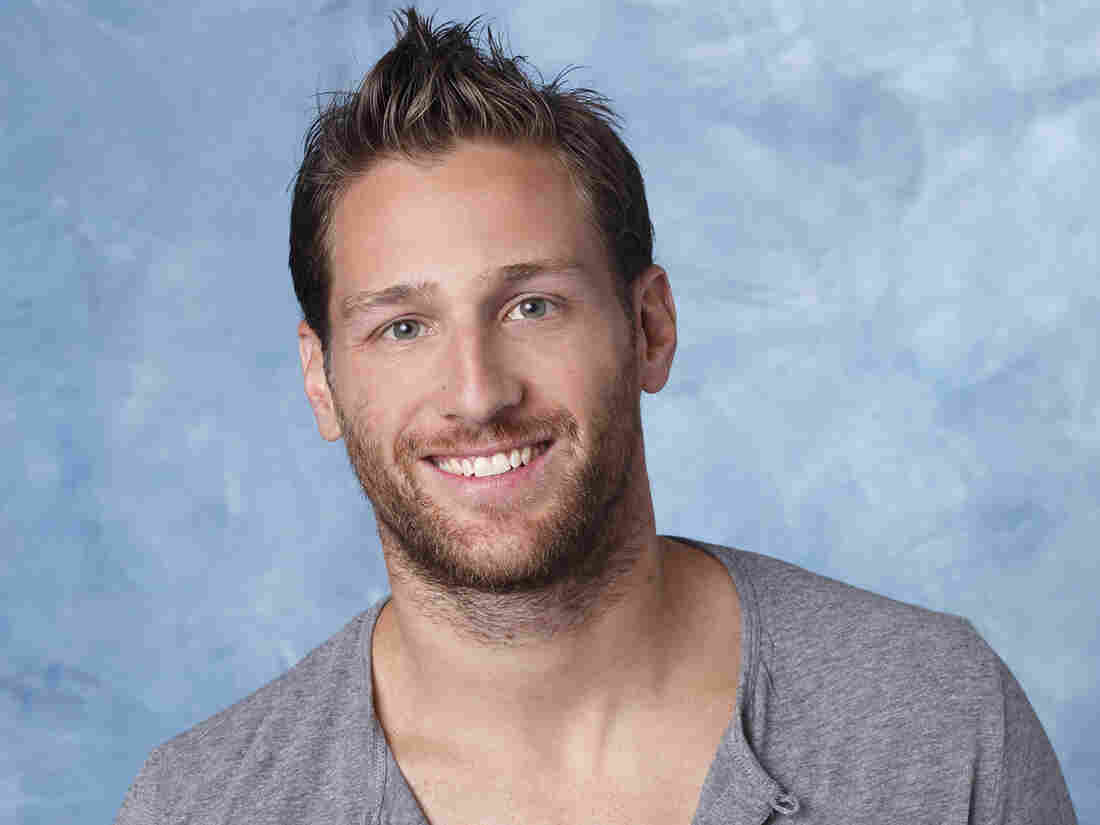 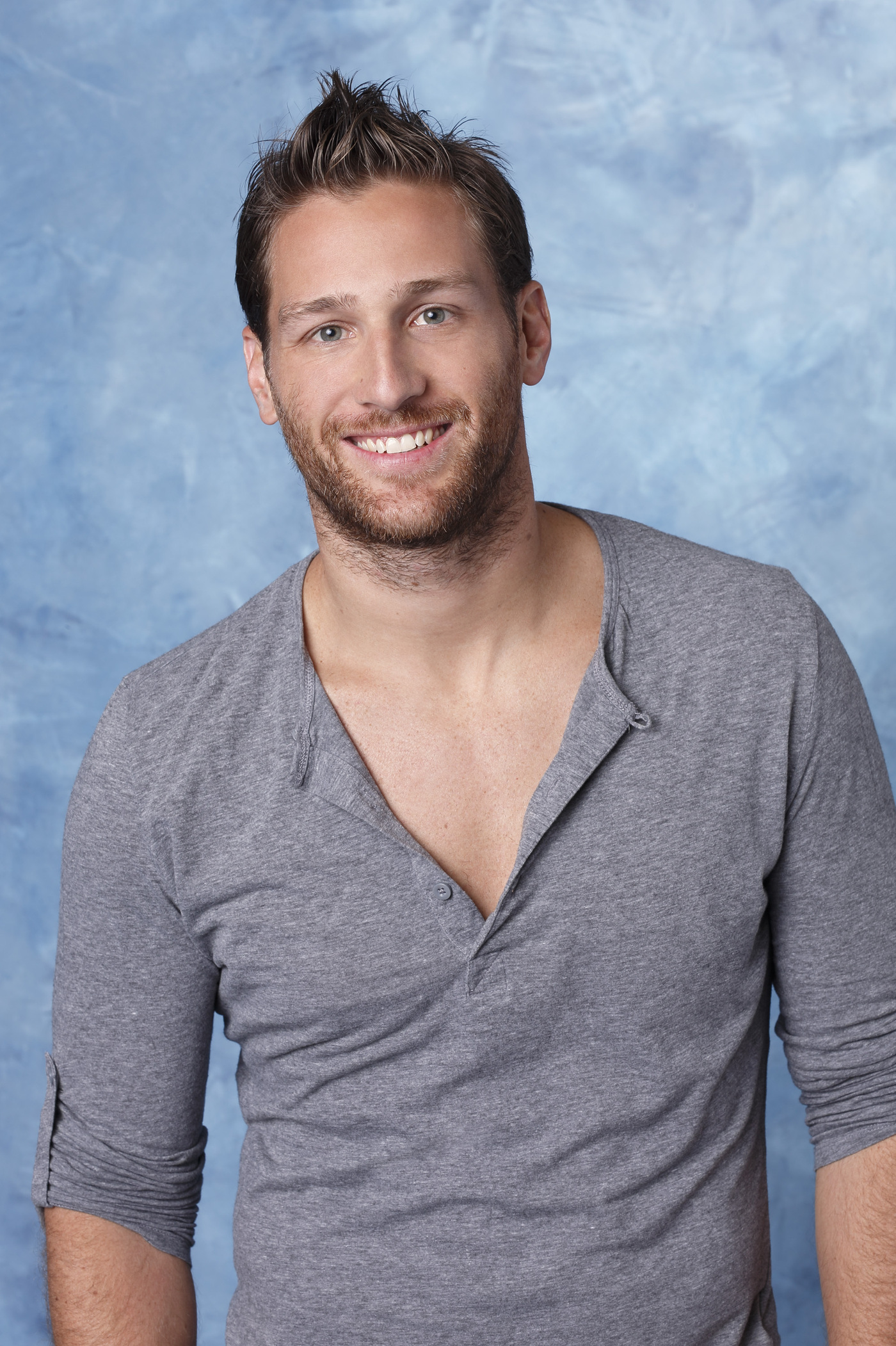 The Bachelor is back again. Yep — the ABC reality show where a single guy gets to choose a potential wife from a couple dozen women. This season's single guy is Latino. He's the first bachelor-of-color in the show's 11 year history.

And ABC's is really hyping it up, calling this month Juan-uary after the new star: Juan Pablo Galavis. Promos for the show say he's 'Juan-in-a-million' and 'Juan-derful.' Alex Nogales, President and CEO of the National Hispanic Media Coalition (a group working to put more Latinos in front of and behind the camera), says "trite" and "frivolous" are better words to describe the Bachelor and Bachelorette franchise. But regardless, he says, Latinos should be a part of it. "How we are perceived is going to always be the way that we're treated. If we're not even visible, it's even worse."

It's not hyperbole to say that people of color have been completely sidelined on both The Bachelor and Bachelorette. A couple of years ago Entertainment Weekly asked the show's creator Mike Fleiss if there would ever be a non-white Bachelor or Bachelorette:

I think Ashley [Hebert] is 1/16th Cherokee Indian, but I cannot confirm. But that is my suspicion! We really tried but sometimes we feel guilty of tokenism. Oh, we have to wedge African-American chicks in there! We always want to cast for ethnic diversity, it's just that for whatever reason, they don't come forward. I wish they would.

ABC faced a class action suit, last year, led by two African-American men who auditioned and claimed they were treated unfairly based on race. The suit was eventually dismissed.

At first glance, Juan Pablo Galavis does look like every other Bachelor. "He's a very good-looking, athletically built and engaging fellow who happens to be very light-complected," says Nogales.

Critics of the choice vocal in the blogosphere and on social media said he's just another white guy.

Herrera Mulligan says ABC made an interesting choice. Yeah, Galavis may look white, but he's bilingual and bicultural. Born here, but raised in Venezuela, he played soccer professionally, speaks with an accent and has a daughter, a nod to the importance of family in Latino culture.

In part one of the season premiere, there was a scene with Galavis's extended family hanging out together and eating traditional Venezuelan food. Galavis was definitely one of the lightest in the bunch, a reminder that within Latino families there is a range in color.

Alex Nogales from the National Hispanic Media Coalition says ABC IS taking a step in the right direction with Juan Pablo Galavis, but he adds that the great majority of Latinos in the United States are Mexican. And he says a majority of those Mexican immigrants and Mexican-Americans are mestizos, mixed primarily with indigenous and Spanish blood. They're brown, he says, and deserve to be Bachelors and Bachelorettes too.

"They gotta include everybody, African Americans as well as Latinos of every coloration. And forget this b------- of 'We can't find any,'" says Nogales. "They're there!"

Disparities in how darker-skinned Latinos and African Americans are treated in the United States have real consequences. NPR correspondent Shankar Vedantam wrote about this in a 2010 New York Times piece:

The Harvard neuroscientist Allen Counter has found that in Arizona, California and Texas, hundreds of Mexican-American women have suffered mercury poisoning as a result of the use of skin-whitening creams.

Putting aside the dispute of whether the choice of Galavis is a real step forward for Latinos and other people of color, Nogales says he hopes ABC won't end this season of The Bachelor and go back to business as usual. He's expecting more than a Juan-Off.