Accessibility links
States May Recognize Same-Sex Marriages, But Navajo Nation Won't : Code Switch Some Navajo activists want to overturn a tribal law banning same-sex marriages. They say the law contradicts Navajo values because it disrupts harmony. Host Michel Martin talks with people on both sides of the debate: Deswood Tome of the Navajo Nation Council and Alray Nelson of the Coalition for Navajo Equality. 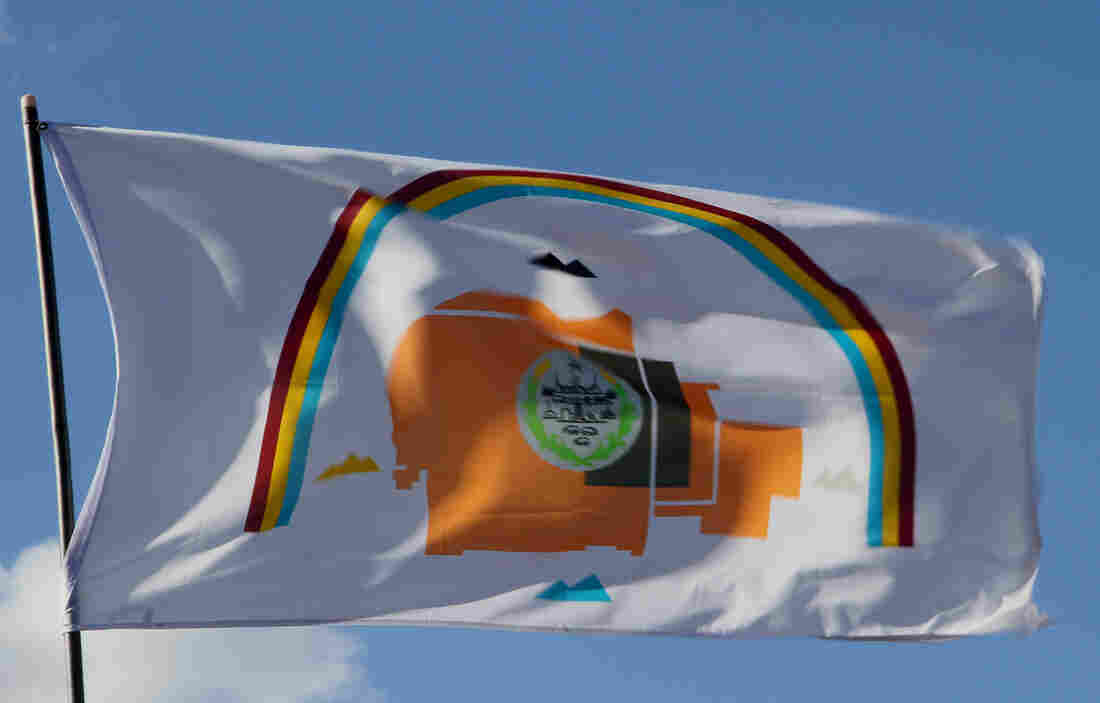 The Navajo Nation prohibits marriage between persons of the same sex, and critics are now challenging that ban. dbking/flickr hide caption 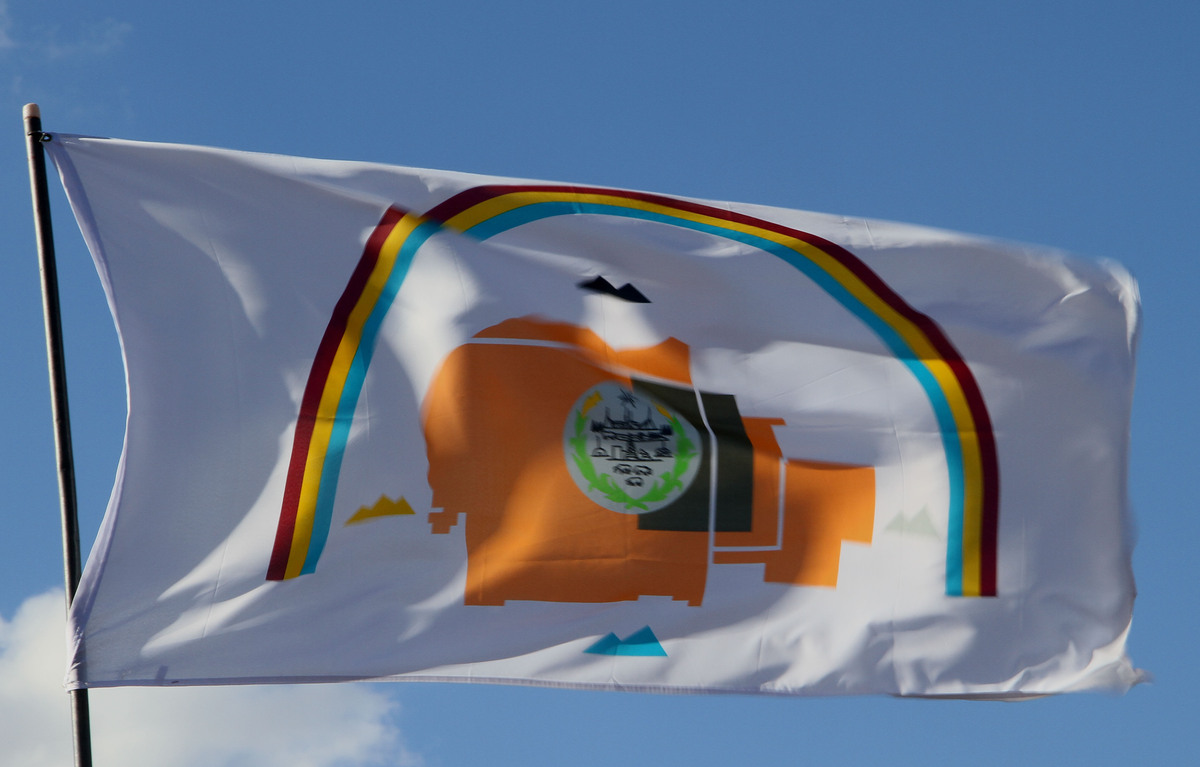 The Navajo Nation prohibits marriage between persons of the same sex, and critics are now challenging that ban.

The Navajo Nation has prohibited same-sex marriage since 2005, when the Diné Marriage Act was passed. Now, critics are challenging that ban.

As the largest reservation in the U.S., the Navajo Nation straddles the borders of three states: New Mexico, Arizona and Utah. Utah has been embroiled in its own same-sex marriage battle recently (the state halted gay marriages Monday).

But these state laws do not affect the Navajo Nation ban.

Michel Martin, host of NPR's Tell Me More, recently sat down with Deswood Tome, a special adviser to the president of the Navajo Nation, and activist Alray Nelson of the Coalition for Navajo Equality.

What could have been a contentious debate instead sounded like a friendly discussion. Nelson and Tome are former colleagues and think of each other as friends. Nelson even went so far as to say that he has always looked to the elder Tome as a bit of a father figure.

Still, the conversation between the two revealed both differing generational perspectives and the debate that folks around the country continue to grapple with.

I spoke to some people out in the community, including a chapter secretary in western Navajo, and she said to me that this is not an issue that affects us here, at the local, grass-roots area. They're more concerned about job creation, health, education. Even my colleague at the speaker's office, Darrell Tso, says that this is not on the agenda of the Navajo Nation Council at this time.

Alray Nelson on why this issue is personally important to him

Here's the challenge I want to put to Alray. Alray, if you go out there and make this an issue, then the Navajo government will address it. Start at the grass roots. Start at the chapters. Go to the agency council meetings ... there's a process, and you know that. You know how to effectively organize. And that's how this will come up.

This call for an end of discrimination because of the Diné Marriage Act comes from the roots of what family means ... It comes back down to health care choices, your life benefit choices, Navajo child adoption (currently, right now, it says that a Navajo man and woman ... can only adopt in the Navajo nation.)

And lastly, of course, is this idea of having a homesite lease. To have a homesite lease here on Navajo, it's a piece of paper where your community members, your family members acknowledge a union that you both share. It's for you to build a home where you're from. Navajo Nation is always going to be a home for LGBTQ individuals, we have always had a role here in a Navajo society and we are not going nowhere.