Accessibility links
The Shakespearean Lineage Of 'Where The Magic Happens' : Code Switch Who was the first person to call a house a "crib"? We trace the answer from the Bard to MTV's show, Cribs.

The Shakespearean Lineage Of 'Where The Magic Happens'

The Shakespearean Lineage Of 'Where The Magic Happens' 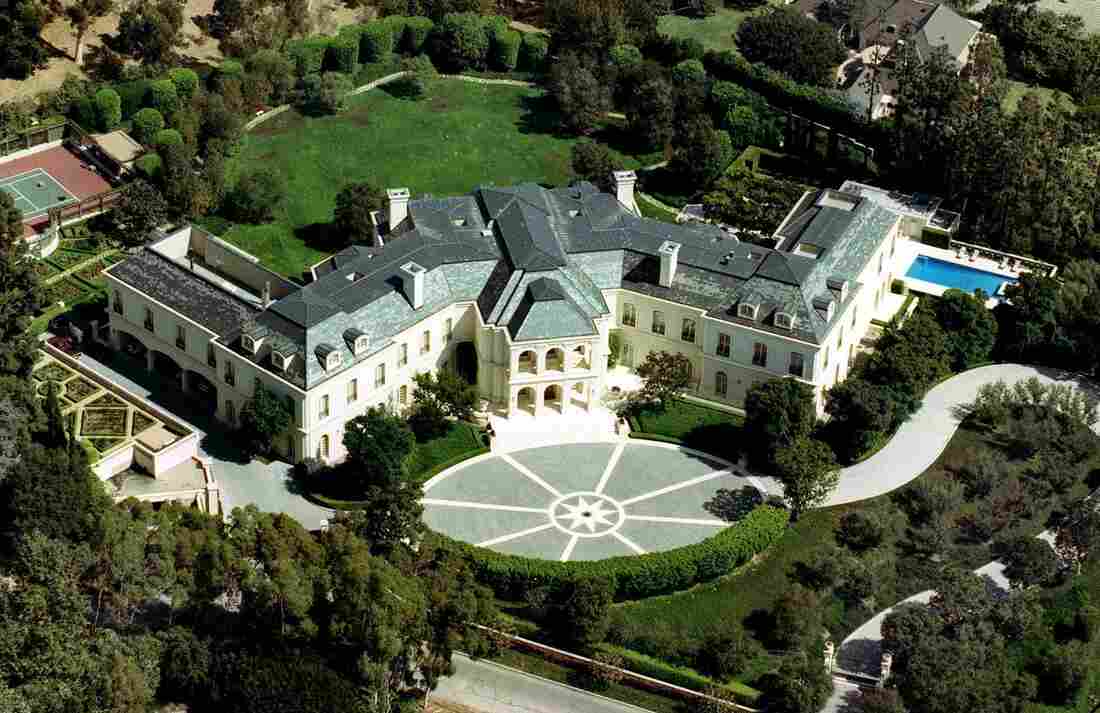 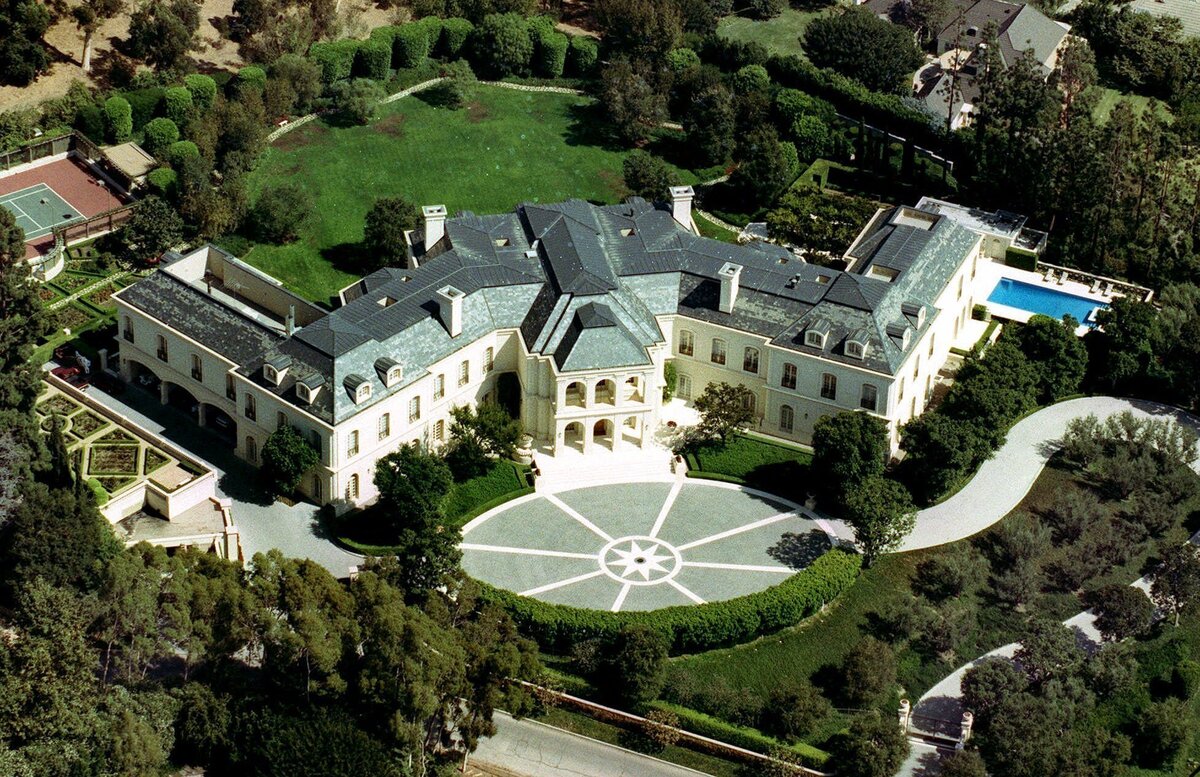 In this photo from 1993, television producer Aaron Spelling's Los Angeles home is shown. Spelling's widow placed the 56,000 square-foot house on the market for $150 million.

MTV Cribs was the guiltiest of pop-culture pleasures in the early 2000s. The premise was simple. Stars showed off their houses, and the masses got a peek at life behind the mansion gates. Viewers saw "where the magic happened"*, to borrow a recurring phrase used by celebrities as they displayed their bedrooms. And no episode was more magical than when Mariah Carey provided a tour of her penthouse apartment and hopped on her stationary step climber in heels. (If you haven't seen the episode, it's well worth the distraction.)

Thinking the other day about that legendary episode made me wonder: Who was the first person to call a house a crib?

As with so much else in the English language, William Shakespeare gets the credit. According to the Oxford English Dictionary, the first time "crib" was used to mean "a small dwelling" came in his 1597 play Henry VI. Part I, when King Henry delivers this soliloquy about his subjects and expresses bewilderment at their living arrangements:

"Why rather, sleep, liest thou in smoky cribs,
Upon uneasy pallets stretching thee,
And hush'd with buzzing night-flies to thy slumber,
Than in the perfum'd chambers of the great"

For years afterward, "crib" would be used somewhat derogatorily to refer to tiny homes or shops. But in the early 1800s, the word took on a more scandalous connotation as one of the usages of the word came to refer to very cheap brothels. As Jonathon Green points out in his book Crooked Talk: Five Hundred Years of the Language of Crime, "crib" often referred to the room where a prostitute would entertain her clients, and the phrase "crib-girl" emerged to refer to the prostitutes themselves. This slang would be used until as late as the 1930s; a good example of this is in John Dos Passos' 1930 novel The 42nd Parallel in which he refers to "the little lighted cribhouses, each one with a bed and some paper flowers..."

Nineteenth century England was when and where "cribs" largely became known as a slang word used by thieves to refer to the homes or shops they were planning to target. (The common phrase went "to crack a crib.") One of the most famous fictional criminal masterminds — Fagin in Charles Dickens' 1838's Oliver Twist — makes several references to breaking into cribs throughout the novel including: "Now, my dear, about that crib at Chertsey; when is it to be done, Bill, eh? When is it to be done?"**

The meaning would shift later in the 1800s, and the changing definition was directly related to the rise of the temperance movement that preceded Prohibition. 'Crib' began to also refer to saloons, bars and low-level night clubs. In George S. Jackson's 1962 book Early Songs on Uncle Sam, in which he collected American folk songs from the 19th century, one of the songs included was an 1849 tune titled "Don't Tell the Society," that openly mocks the movement to curb alcohol. Here's one verse:

It wasn't until the post World War II-era that "cribs" returned to its original meaning, which, if you remember, was "a small dwelling." As the Random House Historical Dictionary of American Slang notes, the word was primarily used in African-American Vernacular English.

The first post-war reference to "cribs" as homes came in the iconic Dan Burley's Original Handbook of Harlem Jive (the source of many other popular words and phrases). As Burley wrote in one verse:

" 'Twas the night before Nicktide, and all through the crib
You could hear Joe Hipp spieling that righteous ad lib."

Following the publication of Burley's handbook, references to cribs became much more popular in novels and short stories by African-American writers. By 1958, the word was common enough that it was included in Langston Hughes and Arna Wendell Bontemps' The Book of Negro Folklore. The pair defined a crib as "[a] house, home, where you can not only hang your hat, but raise hell."

Given that "crib" was used to describe a place where illicit activities took place for most of the early history of the word, it's kind of funny that the word is now associated with opulence and wealth.

Not bad for a word that used to refer to a hovel.

*Joe McIntyre, formerly of the band New Kids On The Block, may have been the first to use the phrase on the show. You can hear him say it as he flops on to the bed. Earlier in the segment, McIntyre says his home was a stop on the Underground Railroad and highlights a secret passageway.

**'Crib' was also used as a verb by thieves and other criminals to reference the act of stealing and not just the planned target. Again Dickens is the source of the citation. From Dombey and Son: