Accessibility links
Twitter Recap: A Chat On Interracial And Cross-Cultural Romance : Code Switch We asked folks to chime in our Twitter chat about interracial and cross-cultural romance using #xculturelove. And many participants responded by sharing their innermost feelings and thoughts on the topic.

Twitter Recap: A Chat On Interracial And Cross-Cultural Romance

Twitter Recap: A Chat On Interracial And Cross-Cultural Romance 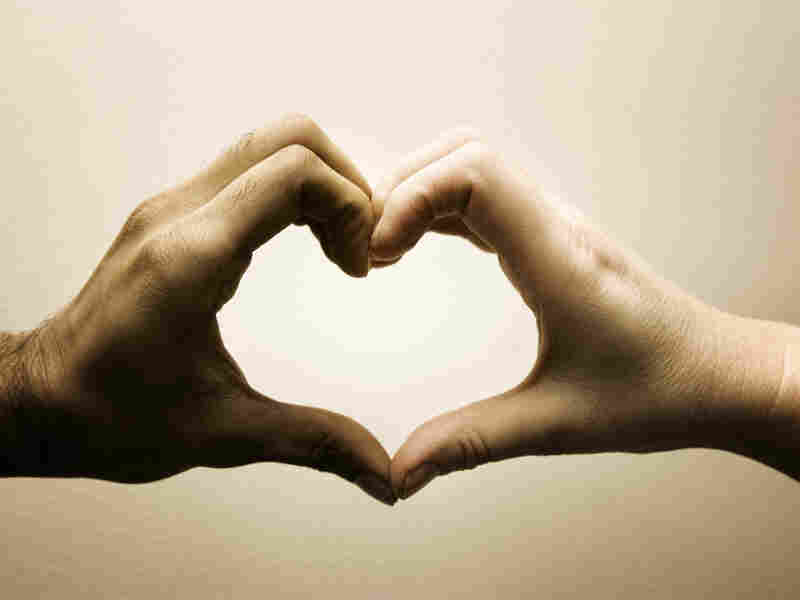 What questions do you have about interracial and cross-cultural romance?

That's one of the first things we asked participants on Wednesday in our first #xculturelove chat, which is part of our month-long exploration of interracial and cross-culture romance. We're using #xculturelove to anchor our discussions. (Code Switch's Matt Thompson says more about the month-long conversation.)

And folks chimed in with some brutally honest — seriously, some of that stuff was real — thoughts on the topics:

"I date mainly white men, but give the side-eye to other white man-Asian women pairings. So many conflicting feelings," Jashin Lin tweeted at us when asked if she had any cultural or racial preferences, and how they were formed.

"It's never been a choice for me, since I'm biracial. Every relationship of mine has been cross-cultural!" Benjamin Lukoff tweeted when we asked if folks had decided to not date cross-culturally.

"When I clicked 'African-American' I got 3 responses on a site I'd been on for more than a year. (Luckily one was my husband) .... But when I clicked 'other' on another site, I got lots of responses... I did it as a joke, but it was telling," tweeted Tangela Ekhoff, on online dating.