Accessibility links
No 'Cohabitation' For Alabama State's First Female President : Code Switch Gwendolyn Boyd, who will lead the historically black university, is single — and a clause in her contract forbids her to share a house with a romantic partner.

Alabama State University will soon have its first female president. But trustees at the historically black college put a stipulation in her contract that critics say is a setback for equality.

Dr. Gwendolyn Boyd will become the president of her alma mater next month. Her contract requires the 58-year-old engineer to move into the president's home on the Alabama State University campus in Montgomery. 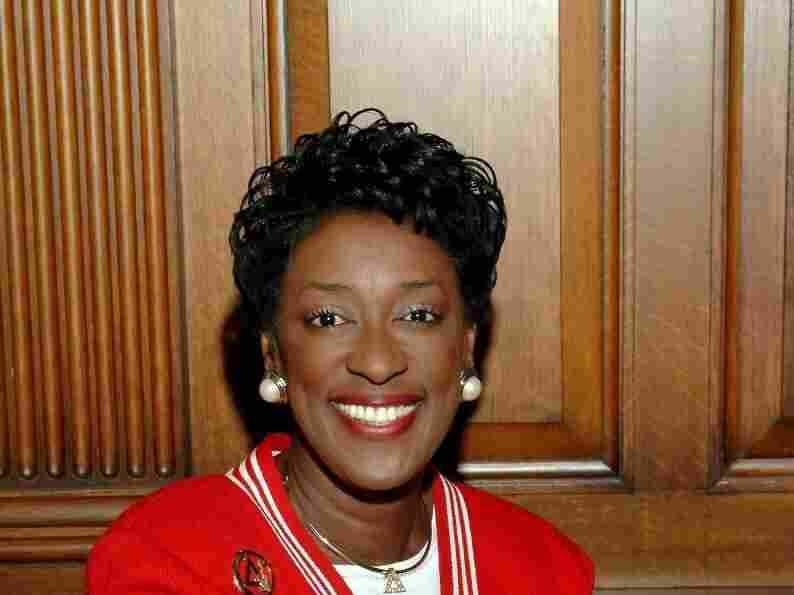 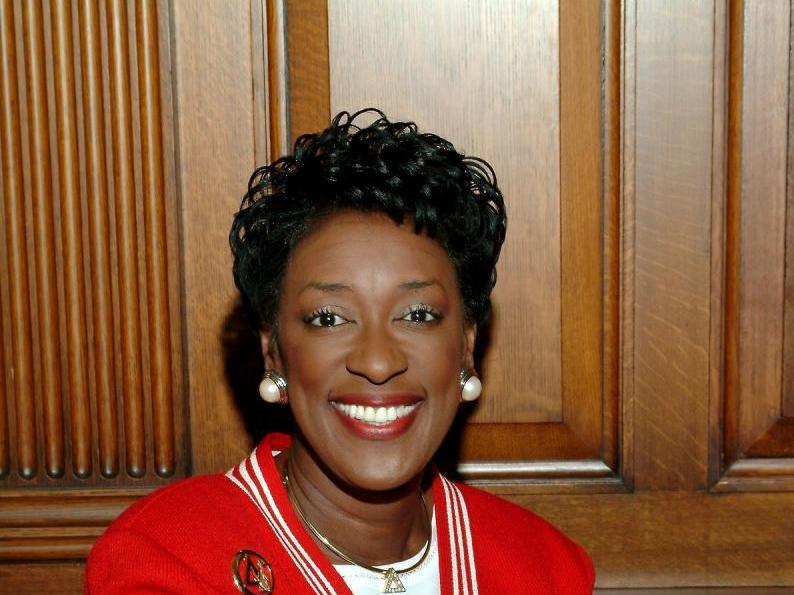 Another clause states "for so long as Dr. Boyd is President and a single person, she shall not be allowed to cohabitate in the President's residence with any person with whom she has a romantic relation."

Lisa Maatz, vice president of government relations at the American Association of University Women, says she would be "amused" if she wasn't so disappointed.

"At this point are we going to be monitoring sleepovers? Does she have a curfew?" Maatz asks. "It felt disrespectful, quite frankly, to me."

Boyd comes to Alabama State from Johns Hopkins University in Baltimore, where she's the executive assistant to the chief of staff in the applied physics lab. She has a master's degree in mechanical engineering from Yale and a doctorate in divinity from Howard University. President Obama recently named her to the President's Advisory Commission on Educational Excellence for African Americans.

Maatz says Boyd has cracked a small circle — only about 20 percent of universities have a female president.

"So she's still a pretty rare breed. I commend the board of directors for hiring a woman — for having those kind of blinders and hiring the best candidate for the job," Maatz says. "But I do wonder if there still isn't a bit of a double standard here for the kind of rules and expectations they have for a female president."

Maatz says she's not aware of similar contractual obligations elsewhere. There's an easy comparison right in-state. University of Alabama President Judy Bonner is unmarried, and her terms of employment contain no stipulations about her romantic life or other occupants of the president's mansion in Tuscaloosa.

Boyd did not return requests for an interview, but through a spokesman at Alabama State she released a statement that said, "I can read; I read my contract thoroughly, I knew what I was signing and I have no issue with it at all."

Trustees also declined to discuss the clause in the contract.

Judge Marvin Wiggins, vice chairman of the Alabama State University Board of Trustees, says the university is proud of its new president and honored to have her lead the institution. Wiggins was at the head of the presidential search.

"The contract has been signed and both parties have agreed to all the terms and we are moving forward with our new president," Wiggins says.

A Matter Of Specifics

Still, it remains somewhat murky what exactly the trustees mean by "co-habitation." Is she barred from living with a partner, or from having any love interests stay in the residence?

A statement attributed to Alabama State University officials says the clause has nothing to do with Boyd but with the increasing degrees of scrutiny that university presidents face as the top image-makers — the " 'living brand' of the schools that employ them."

"A Montgomery native going home to her alma mater should not need behavioral rules spelled out," says economist Julianne Malveaux, a single woman who is a former president of a historically black college in the South.

"It really does raise a lot of questions about different expectations by gender," Malveaux says. "I would dare anyone to show me a single man's contract that said anything like that."

Malveaux, now president emerita of Bennett College, was unmarried when she lived in the president's home on the Greensboro, N.C., campus. She says she often hosted overnight visitors to the school as a way of keeping hotel expenses down.

"So given all that, who's going to go around sniffing?" she asks. "'OK, I've got to have people in. What do they register as lover or nonlover?'"

But Malveaux says she doesn't fault Boyd for signing the contract, even with the questionable cohabitation language.

"Dr. Boyd is an alum. She's very eager to turn the college around," says Malveaux. "These jobs as HBCU presidents are really opportunities and challenges to serve and I think that probably outweighed any of the nonsense of this contract."

Boyd starts her new job as president of Alabama State on Feb. 1.