Accessibility links
Remaking All That Jazz From Shanghai's Lost Era : Code Switch Many Shanghai jazz standards of the 1930s and '40s were banned in China after the Chinese Communist Party took over. But they reemerged decades later through cover versions. Now, the songs are back again in a new cover album by a Chinese-American electronic artist and a jazz singer from Shanghai.

Remaking All That Jazz From Shanghai's Lost Era

Remaking All That Jazz From Shanghai's Lost Era 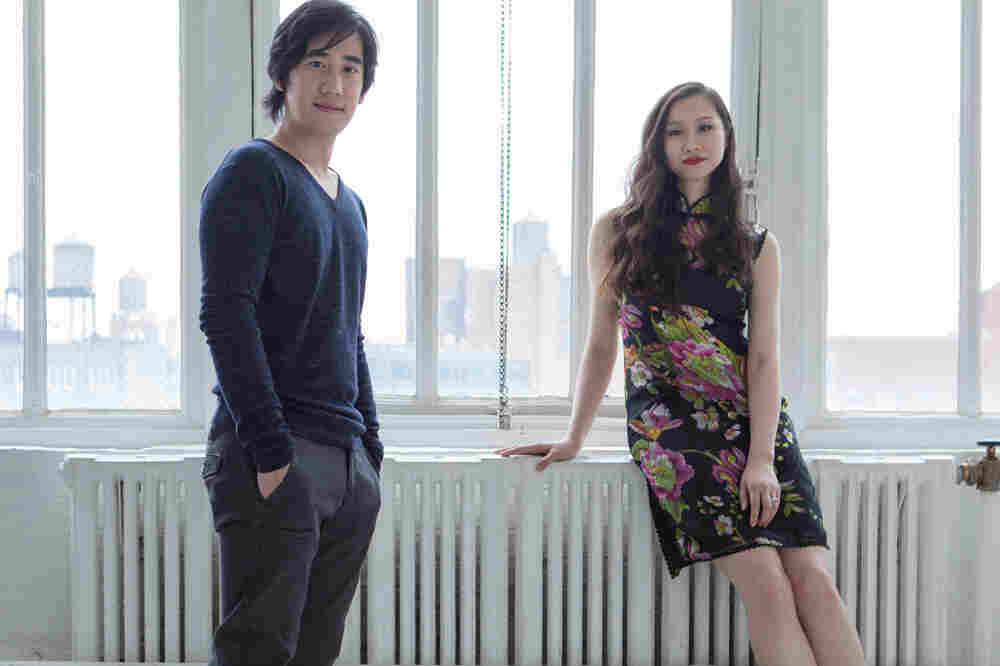 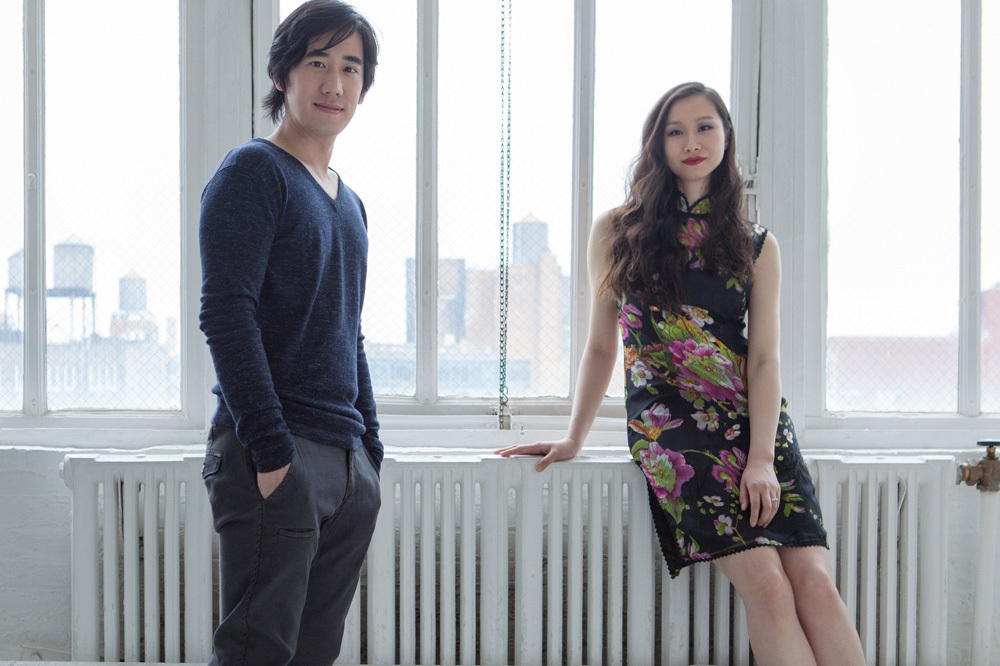 Zhuang Yan/Courtesy of the artists

You may not hear it when you're listening to Shanghai jazz standards from the 1930s and '40s, but dig deeper into their history and you'll find a generational skip in the record.

Jazz thrived in Shanghai beginning in the 1920s as an American import — a legacy of the international city's colonial history.

"Can't Get Your Love"

The Classics by The Shanghai Restoration Project is available from Amazon.

"I think there's this somewhat dark side to [this history], but there was a beautiful fusion that came about as the result of combining Chinese lyricism and Chinese singers with this American jazz," says electronic music producer Dave Liang of The Shanghai Restoration Project.

That "beautiful fusion" eventually spread to other Chinese-speaking parts of the world like Hong Kong and Taiwan. But in mainland China, songs about romantic love and living lush that once filled the dance halls of Shanghai's jazz age had virtually disappeared after the government deemed them "yellow music" ("Sort of a term for pornographic music," Liang says).

That label stuck through the early decades of communist rule. But the tunes eventually reemerged in China through pop-y cover versions after the end of the Cultural Revolution in the late 1970s, when the Chinese government began loosening its control of popular culture.

And now, they're back again in The Classics, a new cover album of Shanghai jazz standards produced by Liang and featuring Zhang Le, a jazz singer from Shanghai.

A tinkling piano introduction on one of the album's last tracks – a remake of "When Will You Return," perhaps best known through a 1978 cover version by Teresa Teng, a pop singer from Taiwan — harkens back to the song's history in 1940s Shanghai dance halls, before a heavy electronic beat transports the dance-hall sound into a modern-day club.

It may sound like a party, but Zhang says listen closely and you'll hear a singer mourning that flowers don't blossom forever.

"You analyze the lyrics and then you realize, 'Oh! People must be really desperate! That's why they sing a tune like that!' " she says. "[It's] like telling the other person, 'Just don't think about the future. Just don't talk about that. Let's just enjoy now.' "

The Shanghai Restoration Project and Zhang Le are not the first artists to record "Ye Lai Xiang," sometimes translated as "The Evening Primrose."

The love serenade was first recorded in 1944 by singer Li Xianglan.

In 1978, Teresa Teng released a cover that introduced the song to most listeners in mainland China.

Those signs of unstable times, Zhang adds, still resonate in today's China, where many feel the stress of living in a rapidly growing economy.

"Mentally, you're very pressured in a way. So I think these songs are quite popular [in China today]," she says.

Liang, whose career has focused on blending traditional Chinese music with hip-hop and electronica, says the feelings captured in these songs are bound to cross cultures.