Accessibility links
Honoring A Japanese-American Who Fought Against Internment Camps : Code Switch On Thursday, Illinois and three other states are honoring Fred Korematsu, the late civil rights activist. Korematsu, a Japanese-American, was arrested for not relocating to an internment camp following the attack on Pearl Harbor. He challenged the arrest and his case was heard by the Supreme Court.

Listen · 3:06 3:06
Honoring A Japanese-American Who Fought Against Internment Camps 3:06

A portrait of Fred Korematsu presented at the National Portrait Gallery in Washington, D.C.

Looking Back at Japanese Internment Camps

Korematsu was born in Oakland, Calif., but his U.S. citizenship didn't keep him from being arrested for refusing to be relocated to an internment camp in 1942. He challenged his arrest in court, and two years later the case made its way to the Supreme Court. Korematsu challenged the constitutionality of Executive Order 9066, the decree that forced the relocation of people of Japanese descent to internment camps. The court ruled in favor of the government and against Korematsu in what is now widely considered one of its worst decisions. The majority of justices claimed the detentions were not based on racial discrimination but rather on suspicions that Japanese-Americans were acting as spies.

After World War II, Korematsu was released. But the conviction remained on his record for 40 years until it was finally overturned in 1983.

Karen Korematsu, Fred's daughter, is now the executive director of the Korematsu Institute. She hopes other states will follow Illinois' initiative — and that one day, America will have a federally recognized Fred Korematsu Day.

Theresa Mah, who works for Illinois Gov. Pat Quinn as director of Asian-American outreach, supports Karen's goal. She came up with the idea of recognizing Fred Korematsu Day in her state.

"I hope that more states follow in our footsteps and proclaim the holiday as well," she says.

Mah says it's important that people know Korematsu's story in order to dispel notions that Asian-Americans never fought for their civil rights. 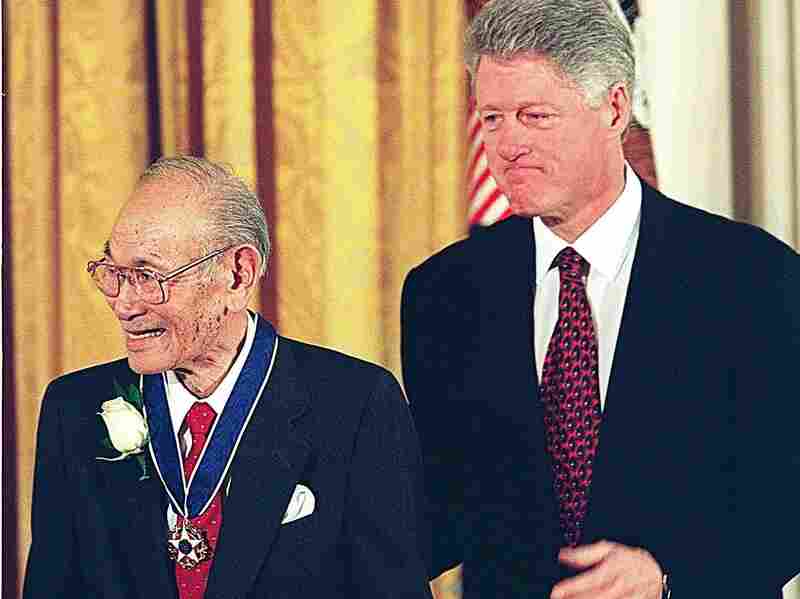 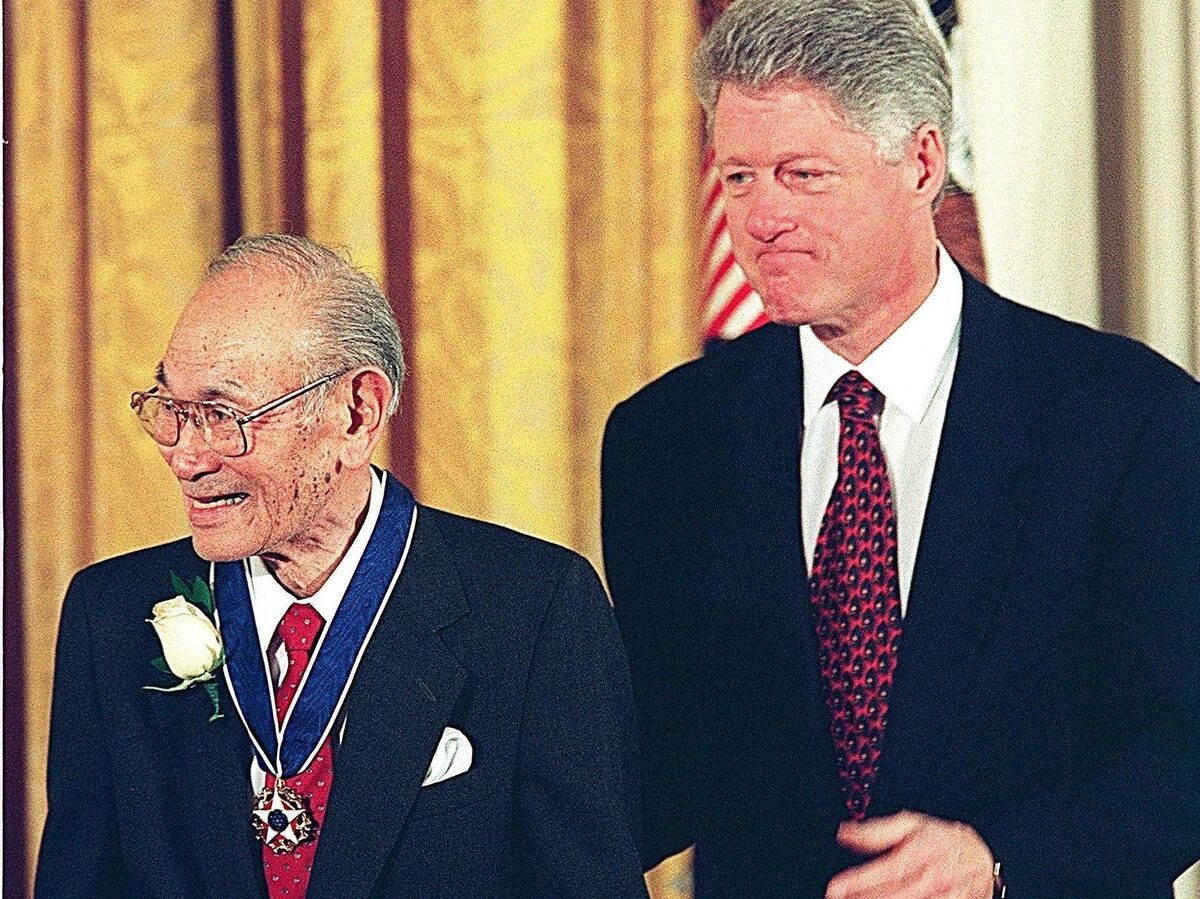 President Clinton stands with Fred Korematsu after awarding him the Presidential Medal of Freedom, the nation's highest civilian honor, at the White House in Washington, D.C., on Jan 15, 1998.

After being released in the aftermath of World War II, Fred Korematsu continued promoting civil rights for the rest of his life, not just calling on the government to make amends to Japanese-Americans, but also making sure his experiences served as a reminder of the importance of preserving civil liberties for all.

In 1998, Fred Korematsu was awarded the Presidential Medal of Freedom by Bill Clinton, who commended him for taking "an extraordinary stand."

"In the long history of our country's constant search for justice, some names of ordinary citizens stand for millions of souls," Clinton said. "Plessy, Brown, Parks — to that distinguished list, today we add the name of Fred Korematsu."

After the Sept. 11 attacks, Korematsu spoke out, reminding the nation of the dangers of racial profiling, drawing parallels between the 1940s profiling of Japanese-Americans and the stereotyping of citizens of Arabic descent. He even filed two amicus briefs to the Supreme Court in 2003, advising against the detention of Muslim inmates in Guantanamo Bay.

Last week, as he proclaimed Jan. 30 Fred Korematsu Day across the state, Gov. Quinn took the opportunity to emphasize the message that Korematsu often preached — a call for peaceful action and determination.

"Fred Korematsu once said, 'Protest, but not with violence. Don't be afraid to speak up. One person can make a difference, even if it takes 40 years,' " Quinn said. "These are words to live by."