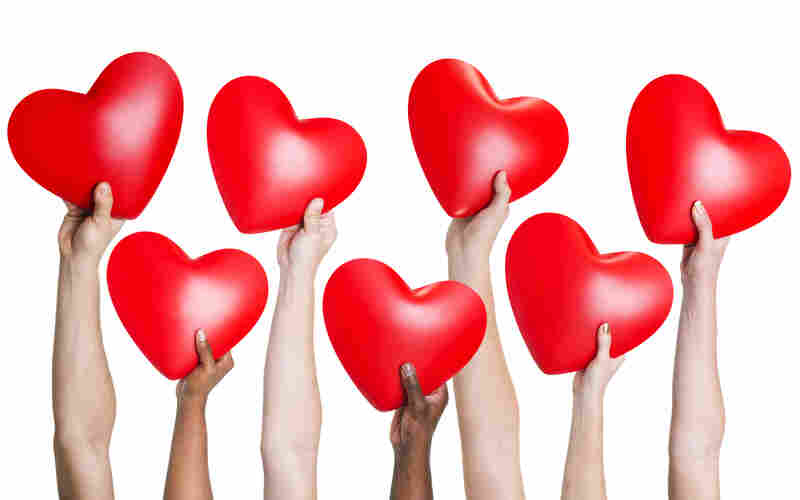 Stock photos that portray diversity and romance leave much to be desired. iStockphoto hide caption 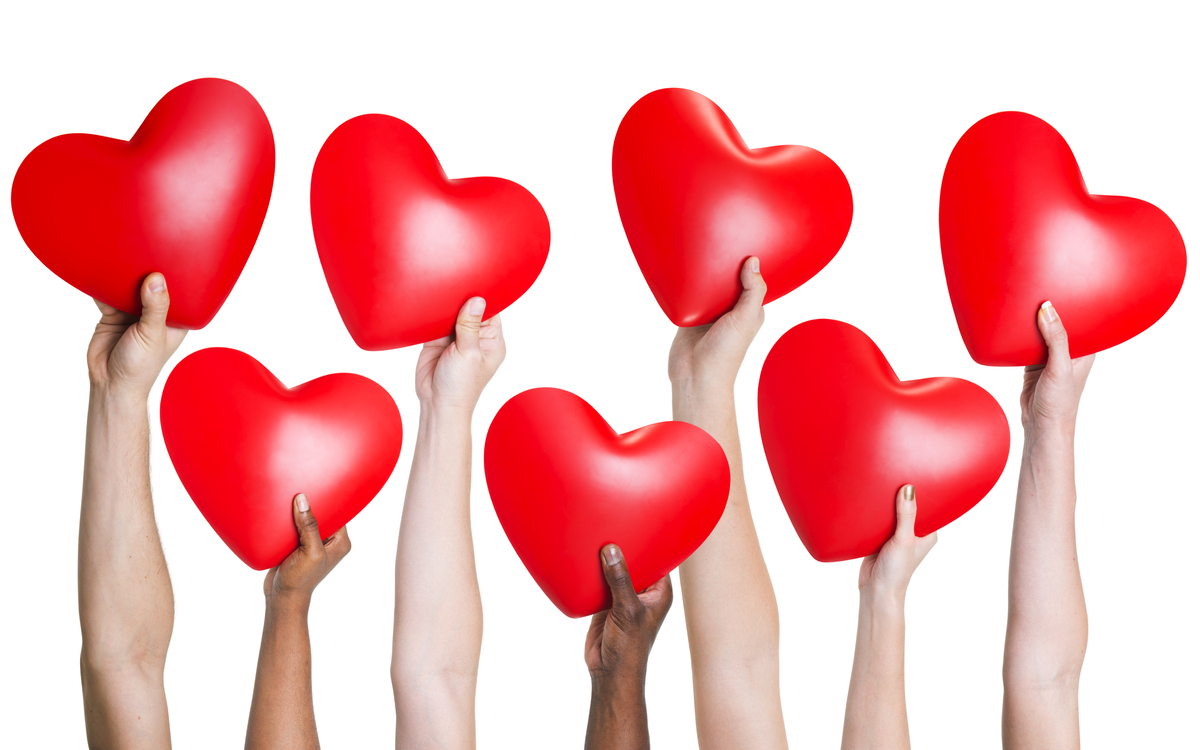 Stock photos that portray diversity and romance leave much to be desired.

Over this past month, we've been exploring the way race impacts the dating world with #xculturelove. Recently, we discussed the way racial and cultural preferences play out in our dating lives.

Interracial marriage in America has risen sharply in recent decades. But are people still bringing old myths to their dating experiences? Michel Martin of NPR's Tell Me More spoke with NPR science correspondent Shankar Vedantam and writers Naima Ramos-Chapman and Noah Cho, who wrote a piece for us recently about feeling "undesirable."

(Below are some highlights; listen to the audio to hear the full interview.)

On how self-esteem and identity are formed

Noah Cho: I don't like looking at myself in the mirror and I think that when Code Switch asked me to take the pictures to be included with the piece, that was actually really the hardest part of that. The writing was actually fairly easy because that came from a really wounded place in me, but to actually have to see my picture was far more difficult. And yes, of course, that does speak to my self-esteem.

If I'm hearing my mom's white friends really mocking my dad's accent and really making it more effeminate throughout my childhood — especially after he passed away, and they felt safer that they could do that — that's going to affect me and that's of course going to affect my self-esteem. And if I hear friends from every race telling me pointblank, "I do not find Asian men attractive," there is going to be a point where yes my self-esteem will be effected.

But that's also going to affect how I can pursue a relationship, or feel that even if someone is attracted to me — being willing to accept that from them, that they want to be with me or they would find me attractive.

Why It's Hard To Talk About Attraction In Race And Culture

On how demographics impact identity

On the questions people get asked when dating

Naima Ramos-Chapman: I identify as black, but I think I present sort of racially ambiguous. So a lot of the times I feel exotified by people who look at me and kind of project their fantasies of what they hope I might be ... And often I find that people kind of say, "Are you sure that you're just black?" or "Are you sure that you're just regular black?" And it kind of comes off very offensive ...

I've gotten, "Are you Vietnamese and French?" Well, what would make you think that? You know, why that projection? So it's kind of just very far flung. And to me, coming from New York, Puerto Rican-black is kind of a biracial or ethnic mix that's pretty common. So, you know, the fact that you would ask [if I am] Vietnamese or Korean or Hawaiian and Peruvian — it's kind of interesting the questions I get.