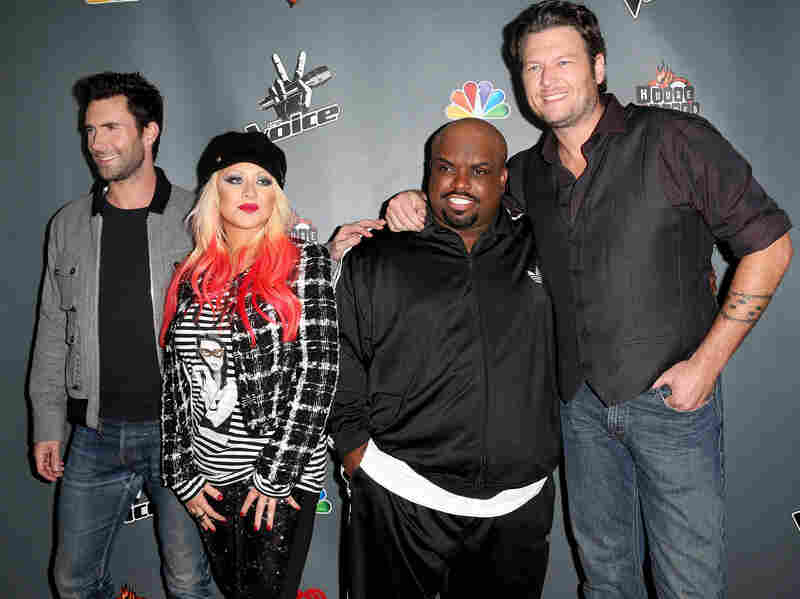 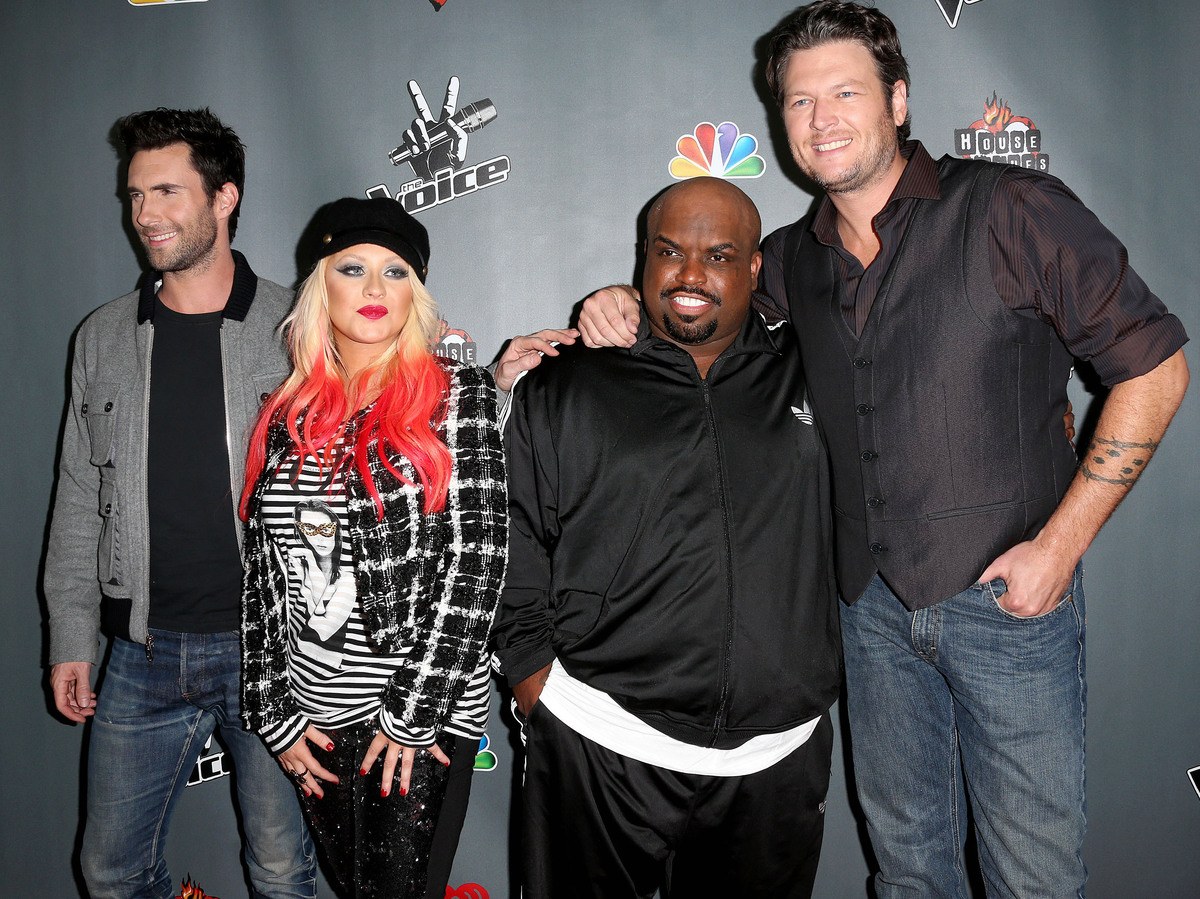 NBCUniversal's The Voice judges Adam Levine (from left), Christina Aguilera, CeeLo Green and Blake Shelton at the Season 3 Red Carpet Event at The House of Blues Sunset Strip in West Hollywood, Calif., in 2012.

If you spend much time talking about diversity in Hollywood, it's an argument you'll hear often: that ethnic and gender diversity is nice, but it doesn't make a movie profitable or bring ratings to a TV show.

But researchers at the Ralph J. Bunche Center for African American Studies at UCLA have produced a study that just might stick a pin in that defense, sorting through over 1,200 films and TV shows to reach a provocative conclusion:

The study, 2014 Hollywood Diversity Report: Making Sense of the Disconnect, found that broadcast TV shows with casts featuring 41 to 50 percent nonwhite characters attracted the highest household ratings. For films, those with 21 to 30 percent nonwhite diversity earned the most revenue.

In cable TV, ratings peaked for shows with 11 to 20 percent nonwhite diversity in casting. Those figures came from examining the top 172 theatrical films released in 2011, along with 1,062 TV shows on broadcast and cable channels in the 2011-12 season.

But even though films and TV shows with significant levels of diversity earned the most revenue and ratings, the study also found serious underrepresentation of nonwhite people and women among lead characters, TV show creators, writers, directors and the organizations that hand out big awards in show business.

For example, though nonwhite minorities were about 36 percent of the population in 2010, they filled just 5.1 percent of lead roles in broadcast TV comedies and drama shows during the 2011-12 season. In cable TV, that same figure was as high as 14.7 percent.

The conclusion: There's a serious disconnect between Hollywood's hiring practices and the diversity levels of its most successful projects.

"It seems that people who have been in the industry for a long time, in high-risk situations, tend to surround themselves with people who make them feel comfortable, who are a lot like them," said Darnell Hunt, the study's lead author and director of the Bunche Center.

There are a few quibbles. The TV ratings quoted in the study are household ratings, which television outlets do not use to sell advertising time. And while the study's diversity totals looked at lead roles in film and television shows, its data on revenue and ratings are centered on the diversity level of entire casts.

Still, Hunt noted the study's results also counter some of the economic arguments used to explain the lack of diversity in Hollywood, by showing that films and TV shows that reflect significant levels of diversity often earn more revenue than those that do not.

"It's a vicious cycle," he added. "The industry likes to present itself as this bastion of liberal thought. But when it comes to diversity, it's one of the worst industries in the country. The idea that [the underrepresentation of minorities and women] is all about economics has been taken off the table."

Hunt calls his study an "opening salvo" in a series of analyses that will try to prove that traditional notions about diversity in film and television — namely, that it isn't profitable — are incorrect.