Accessibility links
Love In Technicolor: Interracial Families On Television : Code Switch Popular shows like Modern Family, Parenthood and Grey's Anatomy all routinely feature interracial and multi-ethnic families. It's quite a switch from the 1950s, when Lucille Ball and Desi Arnaz broke barriers. 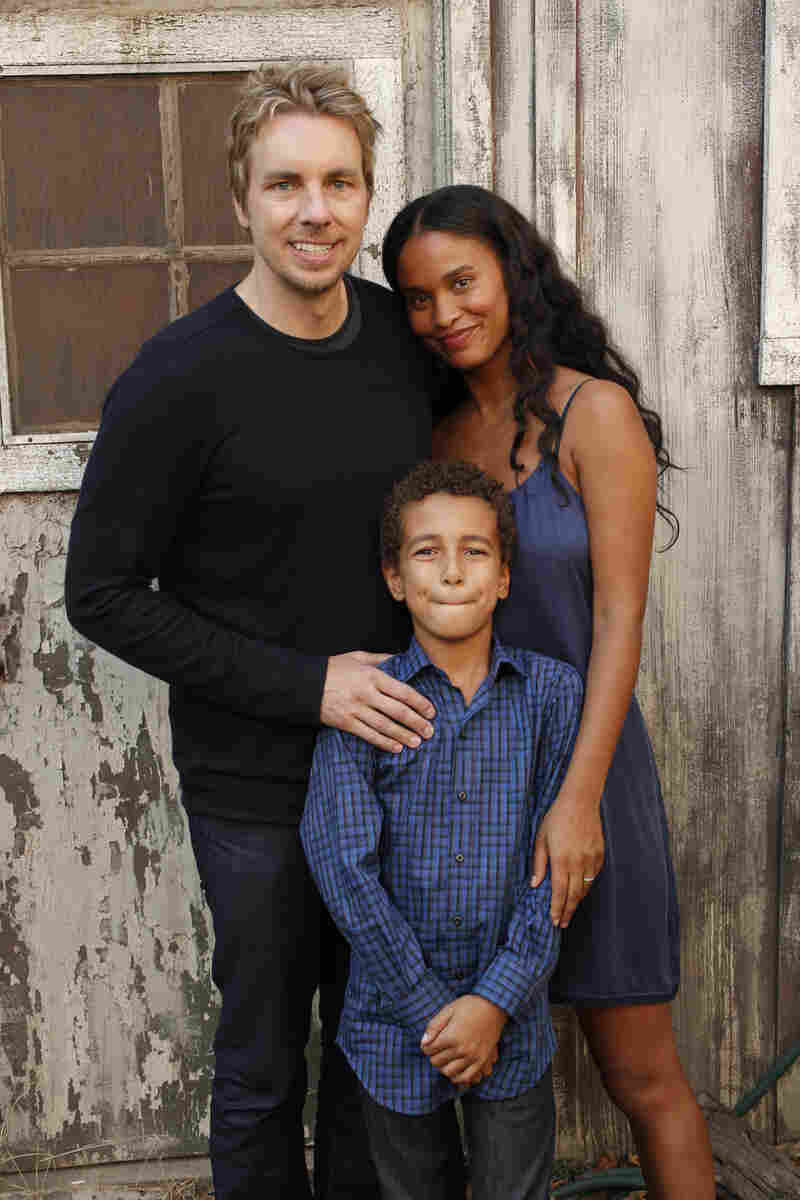 I Love Lucy was one of the most popular shows in the history of television. Its stars, redheaded Lucille Ball and her Cuban-American husband Desi Arnaz, became TV icons — but they almost didn't get on TV.

Kathleen Brady is the author of Lucille: The Life of Lucille Ball. She says the network that wanted Ball to star in her own sitcom was not interested in her husband.

"CBS and its sponsor, Philip Morris cigarettes, were adamantly opposed to this," says Brady. "They said that the American public would not accept Desi as the husband of a red-blooded American girl."

Ball told the network flatly that they'd have both of them or neither, and eventually CBS gave in, despite its reservations about Arnaz's Cuban heritage and his strong accent. The show was a hit for six years, and more than 50 years later it still runs in syndication, where viewers can delight in signature lines such as the popular, "Lucy — I'm home!"

By the '70s, television got a little grittier when All In The Family debuted with a blue-collar, armchair philosopher named Archie Bunker. By that time, the war for civil rights had been waged, segregation was illegal and several cities were in turmoil.

In the show, Archie was having a hard time keeping up with the rapidly changing times. The Supreme Court had declared anti-miscegenation laws illegal when it decided Loving v. Virginia, and Archie, like a lot of America, was worried about a multiracial future. In one episode he complains that "this mixing" of the races would lead to no good.

Archie: "This mixing the colors, before you know it, the world's gonna be just one color!"

Archie: "Can't you use your head? How the hell are we gonna tell each other apart?!"

That sentiment wasn't a one-way street. Archie's black neighbor, George Jefferson, became the star of a spinoff from All in the Family. In one episode of The Jeffersons, George learns his son Lionel's fiancée has a white father:

George: "I don't want no white in-laws in my family!"

Lionel: "But they're going to be my in-laws, not yours!"

George: "But think, son, think — what about the children? What are they going to be?" 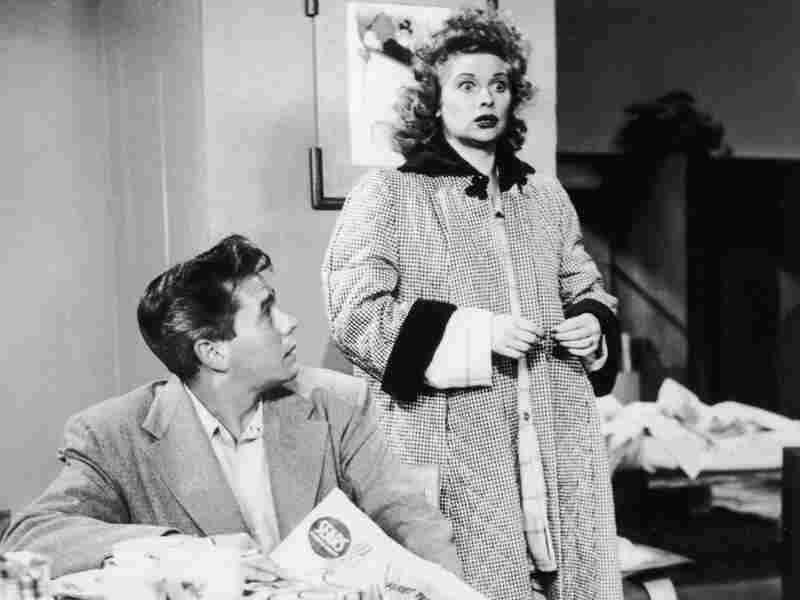 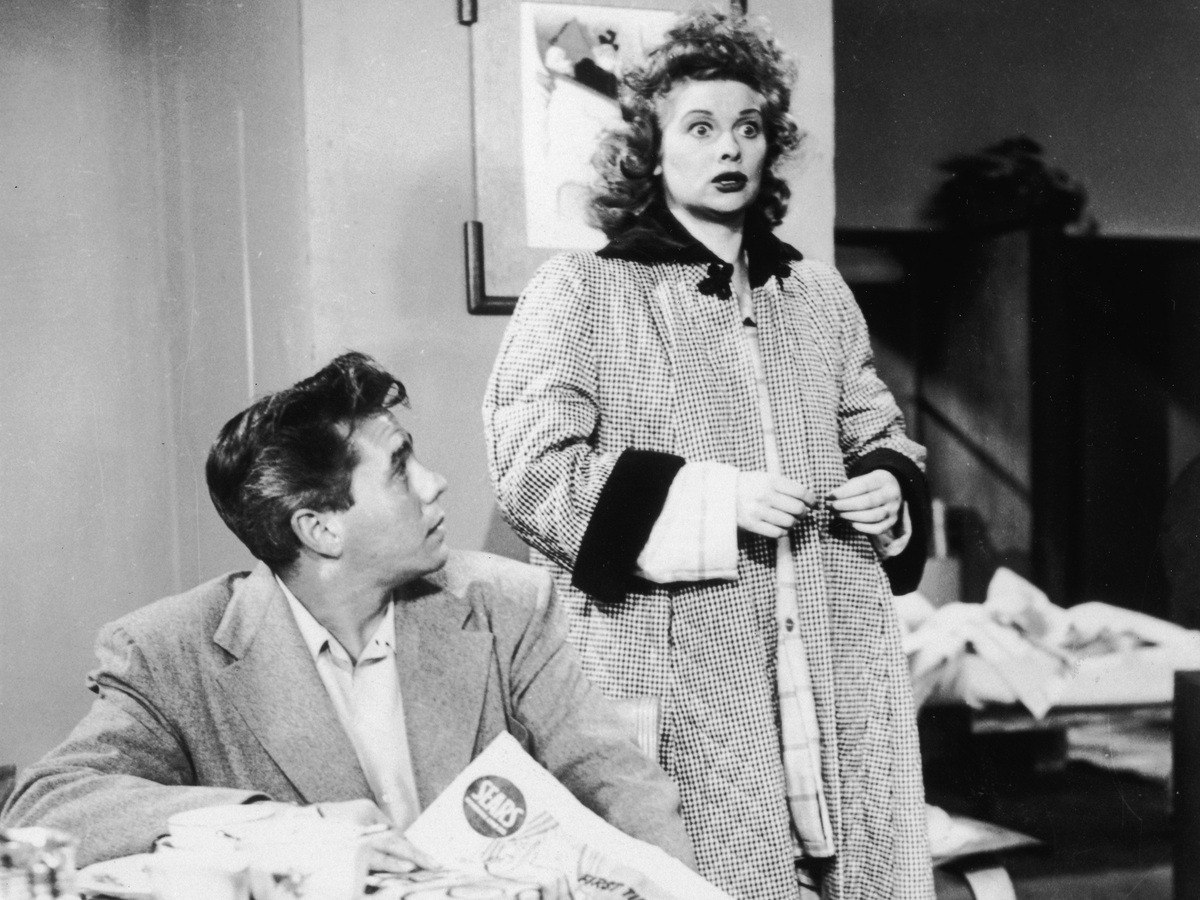 American actor Lucille Ball and Cuban-born actor Desi Arnaz star as a married couple in the television series, I Love Lucy in 1956. The pair were also married in real life. 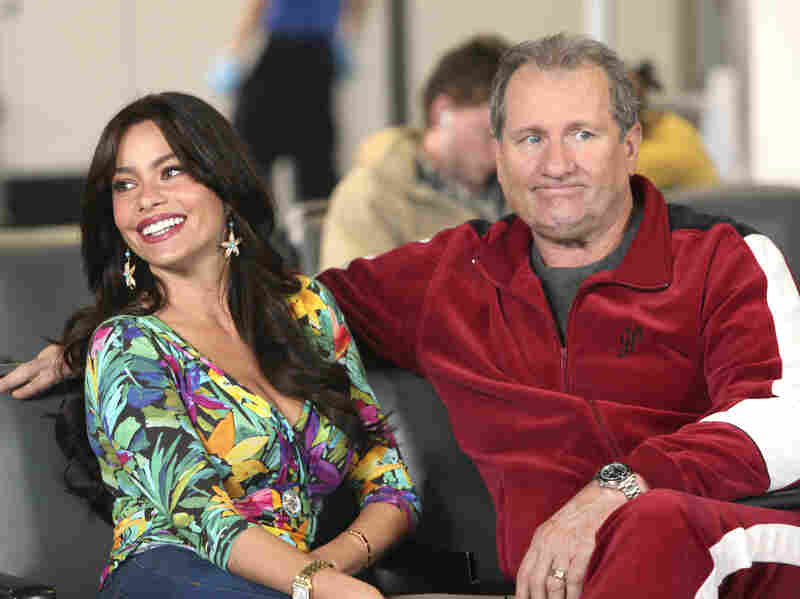 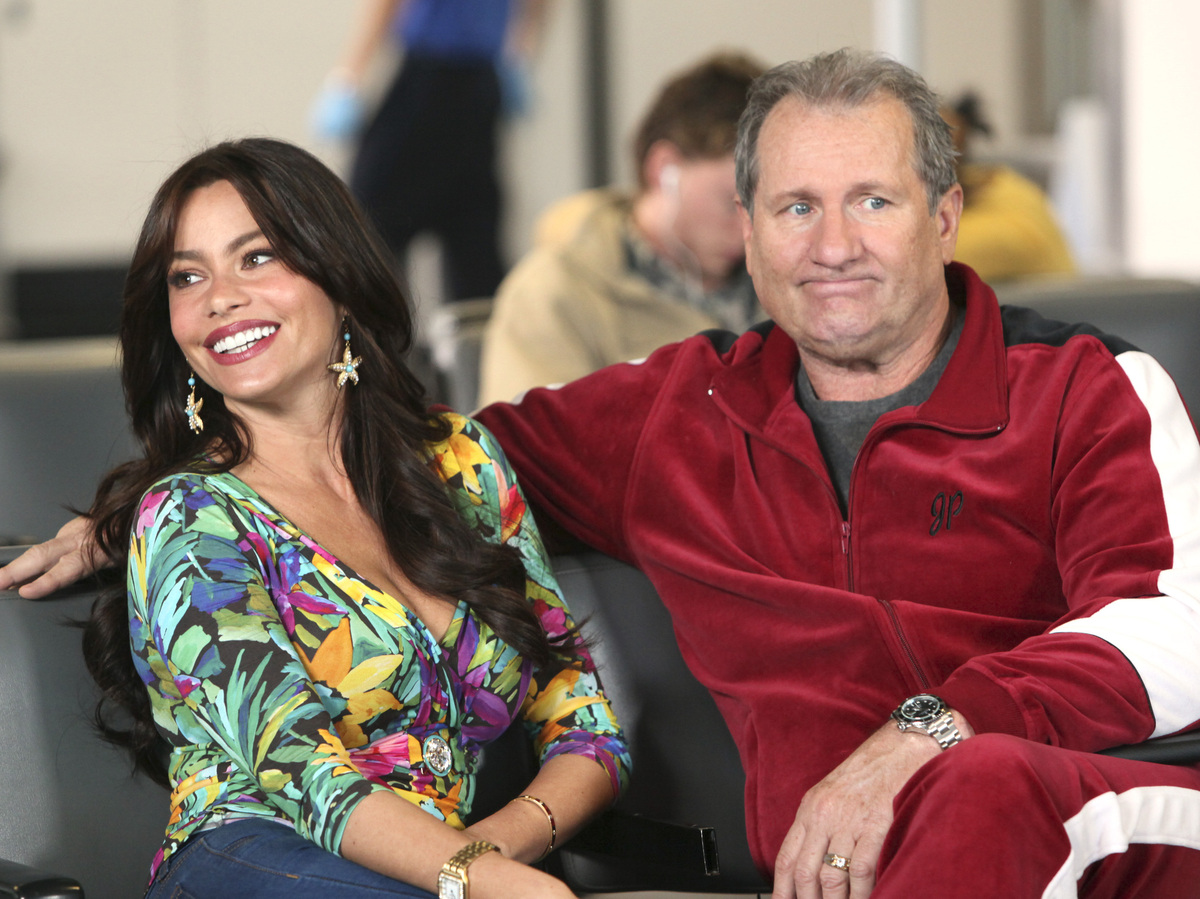 Shows like this were helping America sort through its conflicted emotions and anxieties about our changing demographics. Showing an interracial couple on the All in the Family spinoff, The Jeffersons was considered daring in the early '70s. A few decades later, interracial couples are, if not common on TV, at least no big deal.

On ABC's popular drama Grey's Anatomy, the WASPy lead couple fell in love with an Ethiopian orphan who came to their Seattle hospital for treatment. So, even though George Jefferson would have been appalled, little Zola was adopted and joined the Sheppard household.

Another family on the series has a Latina mom, whose wife is white, and has a half-Latina daughter from a previous union. No big deal.

The comedy Modern Family features a gay couple with an adopted Vietnamese daughter, and a blended family that has white, Latino and multi-ethnic members. Although here, race and ethnicity are usually used as a throwaway line.

"I shouldn't be so angry — but I am Latin, and I get to feel whatever I want," says Gloria, Sophia Vergara's character, in one episode.

And by the way: nobody's complaining about Ms. Vergara's accent.

Marcia Dawkins teaches about how race impacts society at the University of Southern California's Annenberg School for Communication. She says seeing these different family configurations reflected in popular culture is a good thing for Americans.

"Research certainly indicates that these types of images can sensitize audiences to the fact that these kind of families exist," says Dawkins.

And it can sensitize them to some of the complicated challenges they face.

In Parenthood, Jasmine and Crosby Braverman try to figure out how to tell their 8-year-old son, Jabbar, the meaning of a racial slur. Jasmine insists on taking the lead in the discussion. Crosby is irritated:

Crosby: "Because you're black, I feel like you've pulled rank."

Jasmine: "Baby, you have to respect the fact that I have an understanding of the word that you don't. And that word means something different to Jabbar, because he's black."

Or, technically, biracial, which — as Jasmine points out — won't do much to protect him from bias.

Having more visibility for interracial and inter-ethnic families is important, Dawkins says, but the way in which they're shown is just as significant.

"It's not just seeing these families that makes them believable, right?" she says. "It's seeing how they interact with each other every day, what they're dealing with in society; what possibilities they have, what special challenges they have as a family."

All things that make them, at bottom, very much like the families watching them from the other side of the TV screen.