Accessibility links
Who First Said 'Long Time, No See' And In Which Language? : Code Switch The widely-used phrase "long time, no see" first appeared in print in the early 20th century. But, it may have originated as pidgin English long before becoming American slang.

Who First Said 'Long Time, No See' And In Which Language?

Who First Said 'Long Time, No See' And In Which Language? 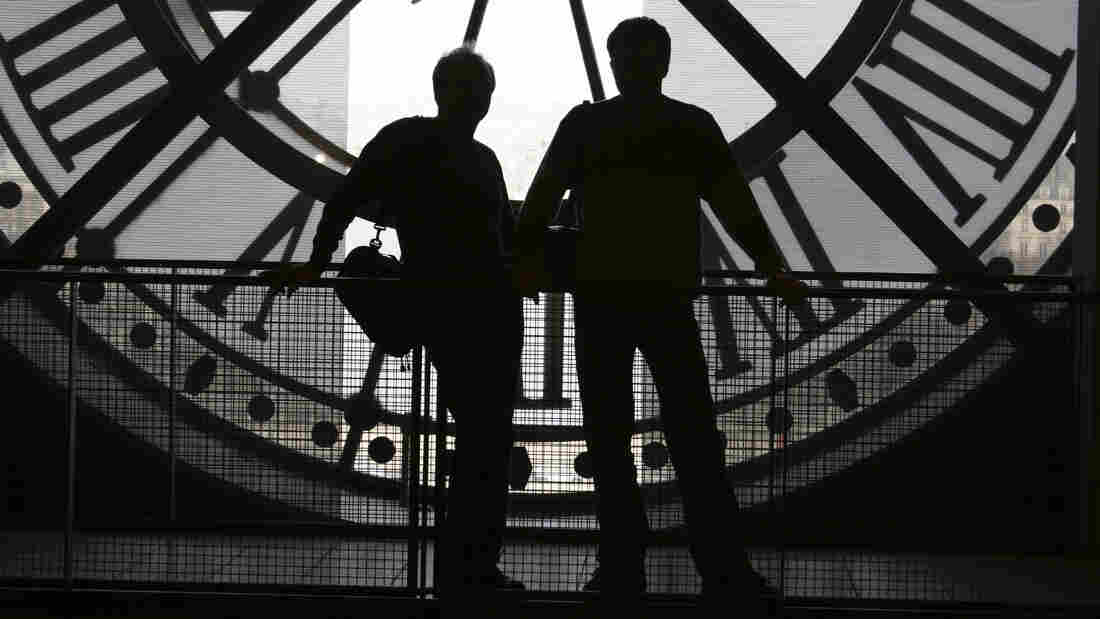 Just how and why did the grammatically awkward phrase "long-time-no-see" become a widely accepted part of American speech? iStockphoto hide caption 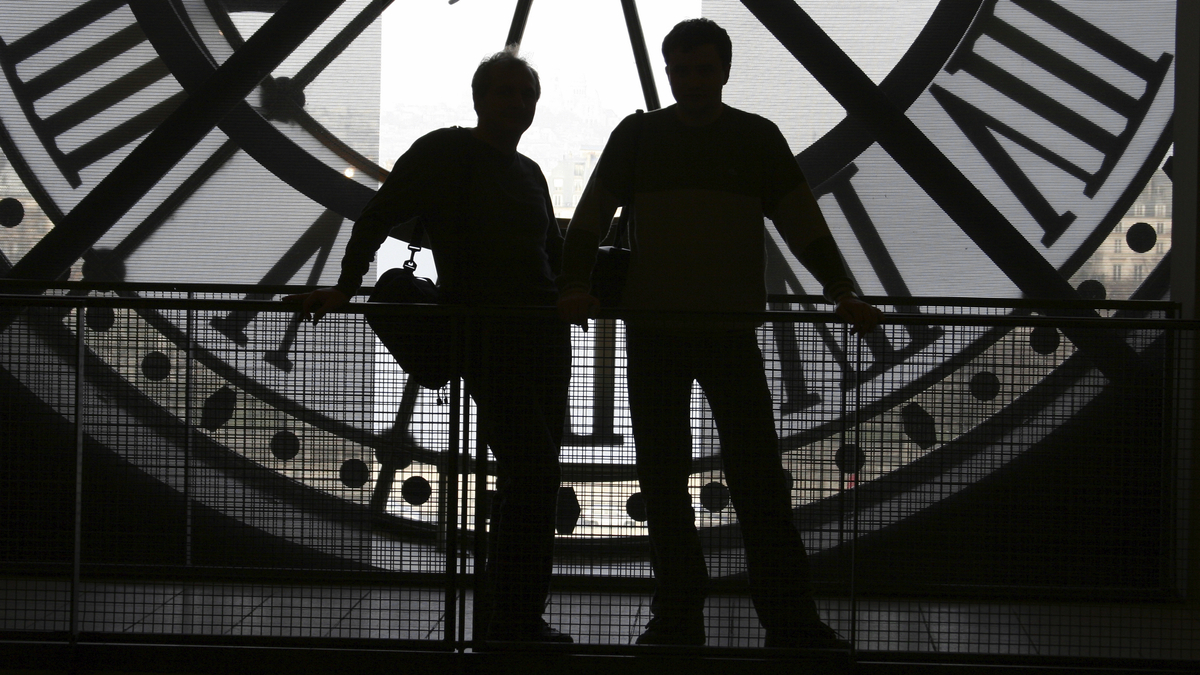 Just how and why did the grammatically awkward phrase "long-time-no-see" become a widely accepted part of American speech?

How many times has the average person been greeted with the phrase "long time, no see" after running into an old acquaintance? My guess is plenty. But how and why did such a grammatically awkward phrase become a widely accepted part of American speech?

It turns out there are, at least, two strong possibilities.

The first time "long time, no see" appeared in print was in the 1900 Western "Thirty-One Years on the Plains and in the Mountains, Or, the Last Voice from the Plains An Authentic Record of a Life Time of Hunting, Trapping, Scouting and Indian Fighting in the Far West, by William F. Drannan. That last part of the novel's very long title is relevant here, as it gives a good indication of the kind of story Drannan wanted to tell.

According to the Oxford English Dictionary, Drannan used the phrase to describe an encounter with a Native American he had previously met, "I knew he had recognized me. When we rode up to him he said: 'Good morning. Long time no see you,' and at the same time presented the gun with breech foremost."

The phrase would be used in a similar way in Jeff W. Hayes' Tales of the Sierras, another Western published in 1900. Once again, the phrase was attributed to an American Indian, "Ugh, you squaw, she no long time see you: you go home mucha quick."

While Drannan's book was the first time this exact phrase appears in print, the exact origins of "long time, no see" are the subject of ongoing debate among linguists and historians.

The second widely accepted etymological explanation is that the phrase is a loan translation* from the Mandarin Chinese phrase "hǎojǐu bújiàn", which means exactly "long time, no see."

Eric Patridge's "Dictionary of Catch Phrases American and British traces the term to the early 1900s, but says it has Asian origins and was brought back to England by members of the British Navy, who picked it up through the pidgin English used by the Chinese people they encountered.

There is a separate account that lends weight to this latter theory except that it involves members of the U.S. Navy. An excruciating letter published in Our Navy, the Standard Publication of the U.S. Navy, Volume 13 includes the following:

As the Applied Applied Linguistics blog points out in the debate over whether "long time no see" has Native American or Chinese origins. "The earliest written usages are all native English speakers 'reporting' the speech of non-native speakers, from about 1840-1915. ... The literature of that era is rife with stylized English attributed to non-native speakers — can we trust it?"

As the 20th century progressed, "long time no see" began to evolve from a phrase in broken English to a standard way to greet an old acquaintance. By 1920, the phrase makes it into Good Housekeeping magazine. The novelist Raymond Chandler used it in more than one of his books. In Farewell, My Lovely, Moose Malloy drolly tells his ex-girlfriend Velma, "Hiya, babe. Long time no see." And in 1949, the poet Ogden Nash published his poem "Long Time No See, Bye Now" in The New Yorker. The poem introduces us to Mr. Latour, "an illiterate boor" who "calls poor people poor instead of underprivileged."

Today, the phrase "long time no see" is so widespread as a greeting that there's nothing to indicate the term's origins, be they Native American or Mandarin Chinese.

Given its ubiquitous usage in books, conversations, movies, songs and television programs, the phrase is now widely identified with American culture. So much so that it was included in Ya Gotta Know It!: A Conversational Approach to American Slang for the ESL Classroom. Long time, no see has gone from pidgin English to entrenched, American English slang in little over a century.

*Editor's Note: For those, like me, who are new to the term "loan translation, the Merriam-Webster's online dictionary defines the term as "a compound, derivative, or phrase that is introduced into a language through translation of the constituents of a term in another language (as superman from German Übermensch)."