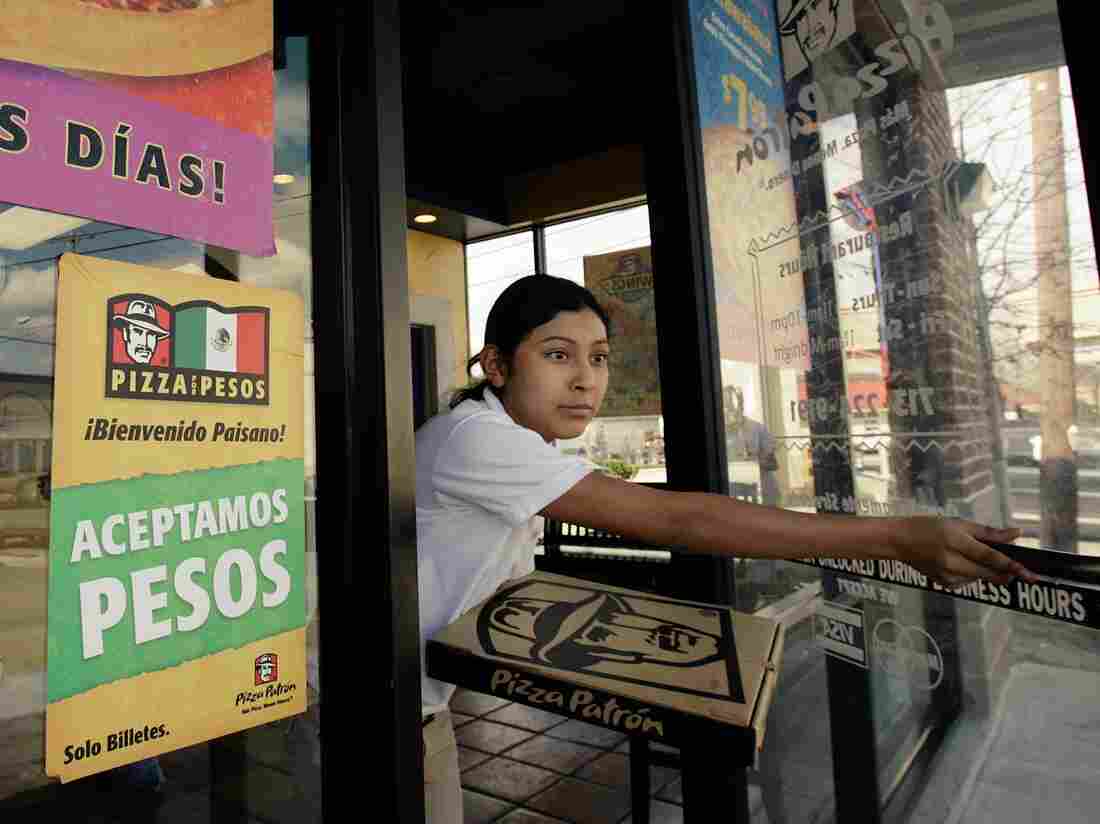 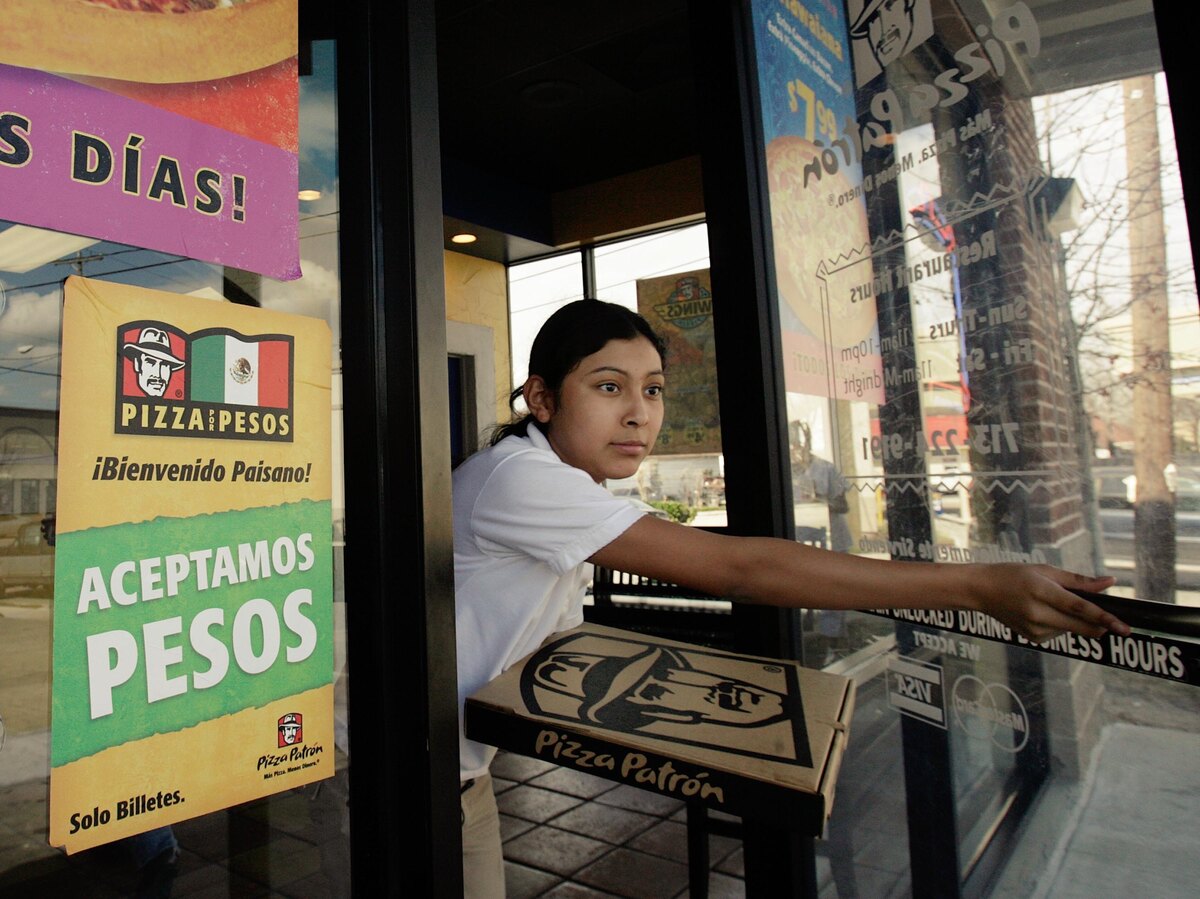 EDITOR'S NOTE: Fair warning - this story is about and includes the use of a Spanish-language word that some consider a profanity.

Pizza Patrón is a Dallas-based chain that's generated a lot of media buzz over the years for advertising aimed at its core customer base, Mexican immigrants. Its newest promotion uses a popular Mexican slang word that to some means "super cool," while others find it super-offensive.

The chain is getting set to launch a limited time offer, later this month, for an extra-spicy pizza with jalapeño encrusted pepperoni, topped with even more jalapeño. They are calling it La Chingona. Here's one of the ads they plan to run.

In the radio ad above, a customer walks in and asks for the "pizza chingona" and is told it's only for chingones. Said customer subsequently makes a case for his chingon-ness: he can clap with one hand, make music with the rattles of rattle snakes, and live with his mother-in-law for a whole month.

Now, chingona means different things to different people. (More on that in a moment.) And as more marketing efforts reach beyond English to speak to an increasingly multilingual America, we're going to be running into this more often — same word, multiple reactions.

All of which made me wonder exactly how people respond to the word. 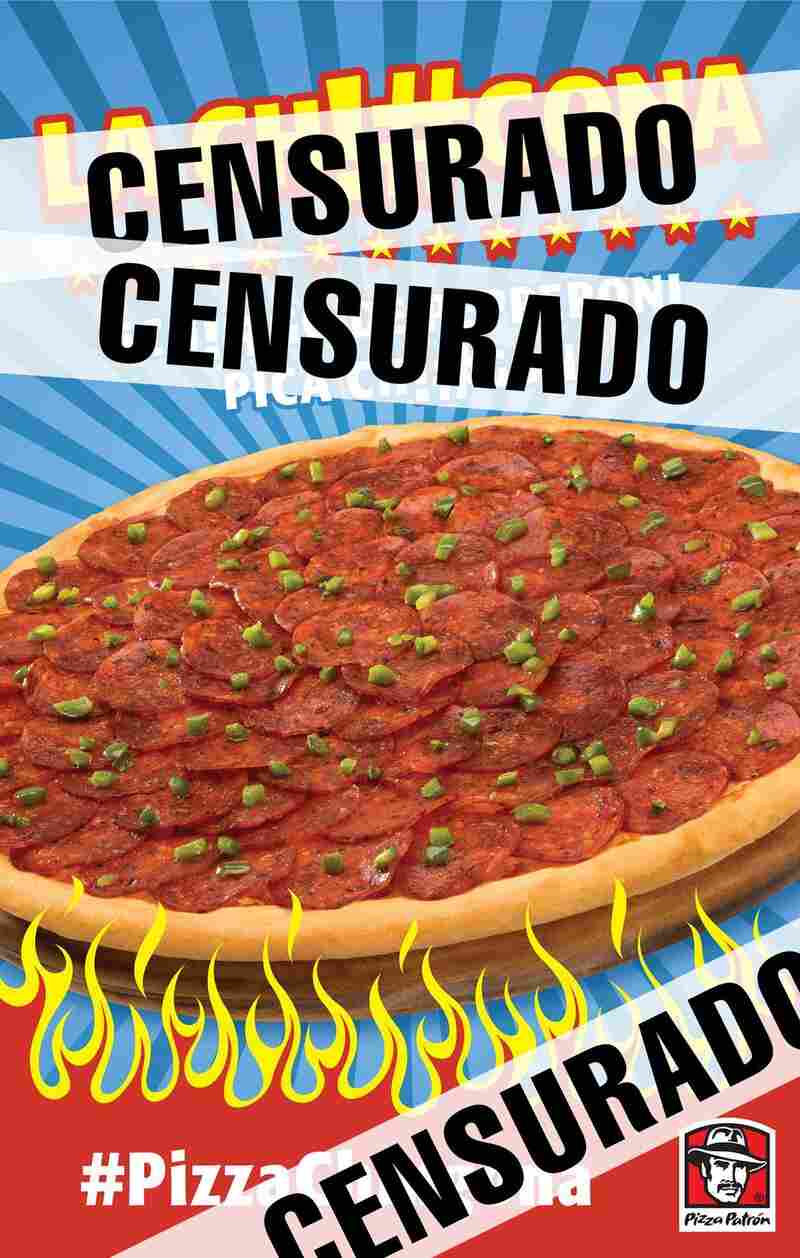 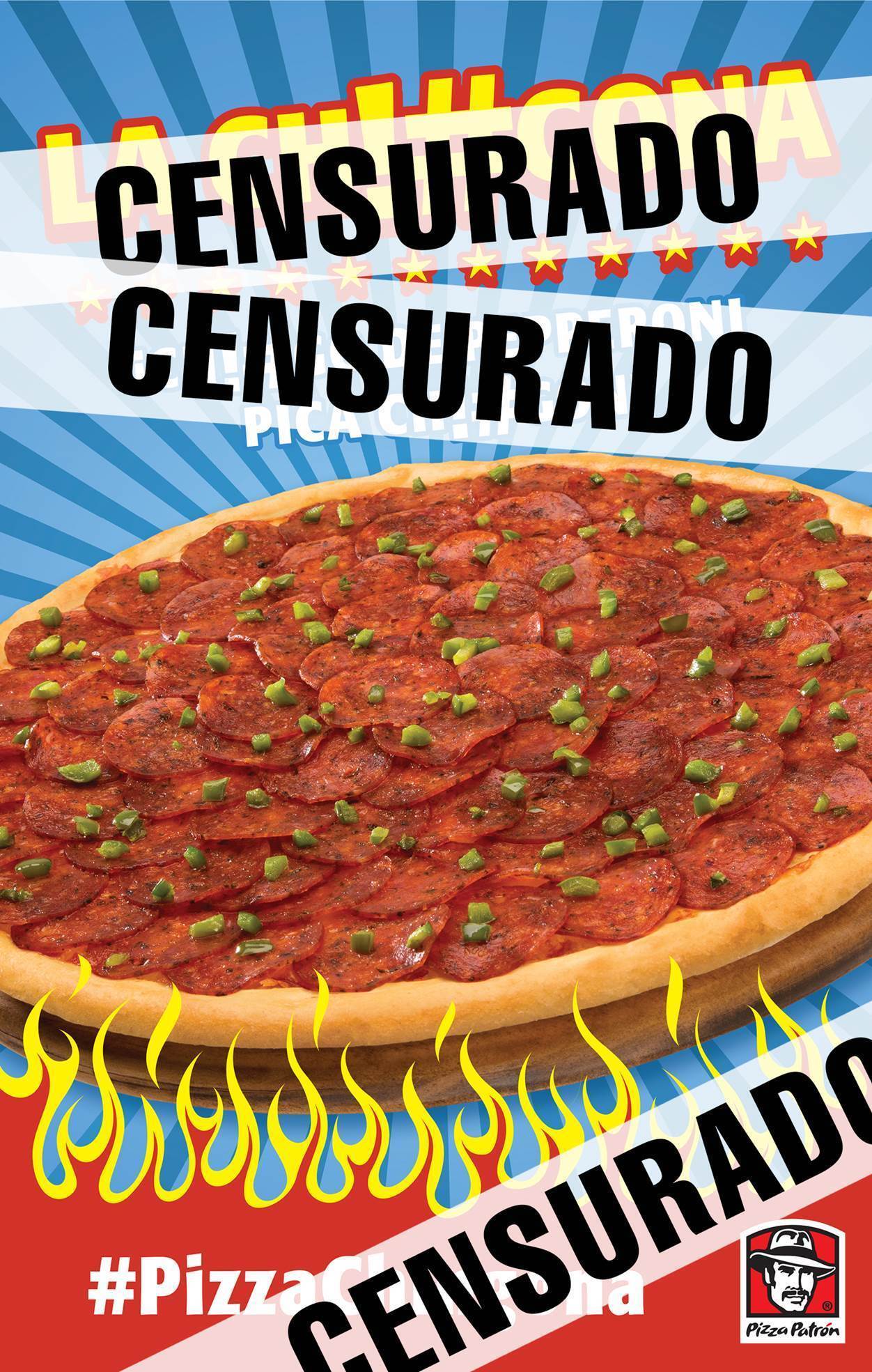 First, I went to the experts and interviewed professors in the Spanish department at the University of Southern California. "I would translate it as bad-ass pizza," says Sarah Portnoy, who teaches courses on Hispanic culinary culture. "It's not a word I'd use in front of my mother-in-law. It's a word that my 20-something nieces and nephews use among themselves."

Portnoy's colleague, Consuelo Siguenza-Ortiz describes herself as "on the tail end of the Baby Boomers," and adds that she's Mexican-American, but you'd never hear the word coming out of her mouth. "Some of us were outraged there would be such a campaign going on."

Siguenza-Ortiz explains the verb that chingon, chingona and chingones all derive from is equivalent to the F-word and, no matter the context, it's hard for her to get past that. She says it just sounds vulgar.

But a younger colleague, Natalia Perez, disagrees. She says the way Pizza Patrón is using it isn't vulgar at all. "I'm from Mexico and in the '90s we always used that word to mean cool... I don't know, I just don't feel that it's that horrible."

Next, I called up Laura Martínez, who monitors Spanish-language media marketing and has been writing about it since 2007 in her blog, Mi Blog Es Tu Blog. She recently wrote about what she considers the hypocrisy of Spanish-language media refusing to air Pizza Patrón's spots, when they'll air hyper-sexual and violent content along with language she finds much more offensive.

"As a Mexican consumer, I think it's funny that a commercial would say 'esta pizza es para chingones,' it means you're really tough, really cool, you're above everybody else. It's not even a bad word," Martínez says.

Finally, I went straight to the source, Edgar Padilla, the corporate marketing manager for the Dallas-based Pizza Patrón chain. He says this campaign is aimed at its core customers: blue-collar, Mexican immigrants who make less than $50,000 a year and prefer to speak Spanish. "We use it a lot in Mexico. 'It's amazing! Somebody's cool, somebody's great!'"

You'll find Pizza Patrón restaurants in majority Hispanic areas; right now about 70 percent of the chain is in Texas. Its employees must be bilingual and preferably fluent in, not only Spanish, but Mexican culture. Padilla says the word is culturally Mexican, and used from Tijuana to the Yucatán. "We're trying to speak Mexican Spanish, we're trying to speak to the hearts of our people," Padilla says.

Pizza Patrón was set to run radio ads at the end of this month promoting their new pizza. Padilla says CBS and Univision radio said "no thanks" and were unwilling to air the spots even with the word bleeped out. He believes the stations were afraid of running afoul of FCC regulations regarding the use of profanity over the airwaves. These restrictions apply to NPR, as well, which is why you're reading this story and won't be hearing a broadcast version.

This isn't the first time Pizza Patrón has stirred up controversy over its advertising. A few years ago, it let customers buy pizzas with Mexican pesos. And in another promotion, customers who ordered in Spanish received a free pepperoni pizza.

"We got a lot of opinions when we executed the other campaigns ... 'This is America, how dare you speak Spanish, go back to your country!,' and all that other stuff," Padilla says.

But in the spirit of all publicity is good publicity, Padilla says business jumped by 34 percent after the "pizza for pesos" campaign and another 12 percent after what he calls the "pizza por favor" campaign. He says he's expecting the same results from La Chingona.