Who Will Replace Letterman? Probably Another White Guy

Who Will Replace Letterman? Probably Another White Guy 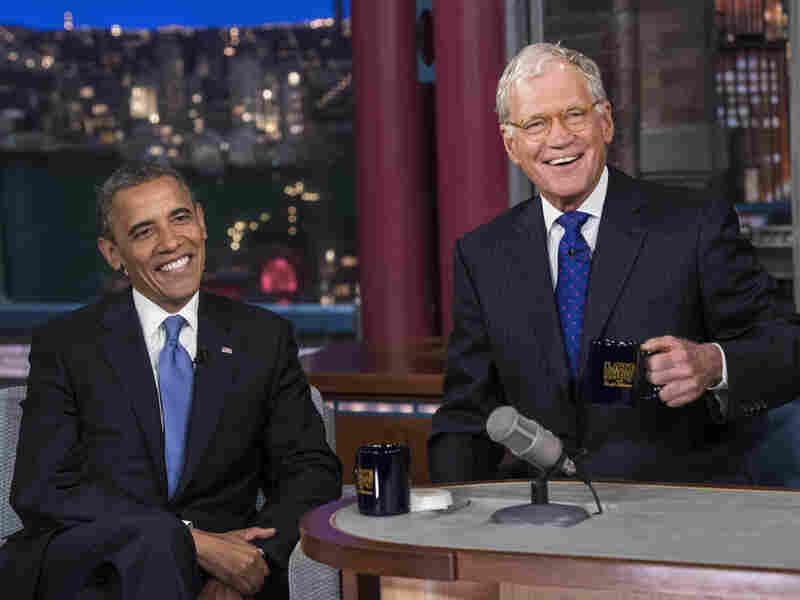 We might have diversity in the White House, but our late night show hosts are still predominantly white. Brendan Smialowsky/AFP/Getty Images hide caption 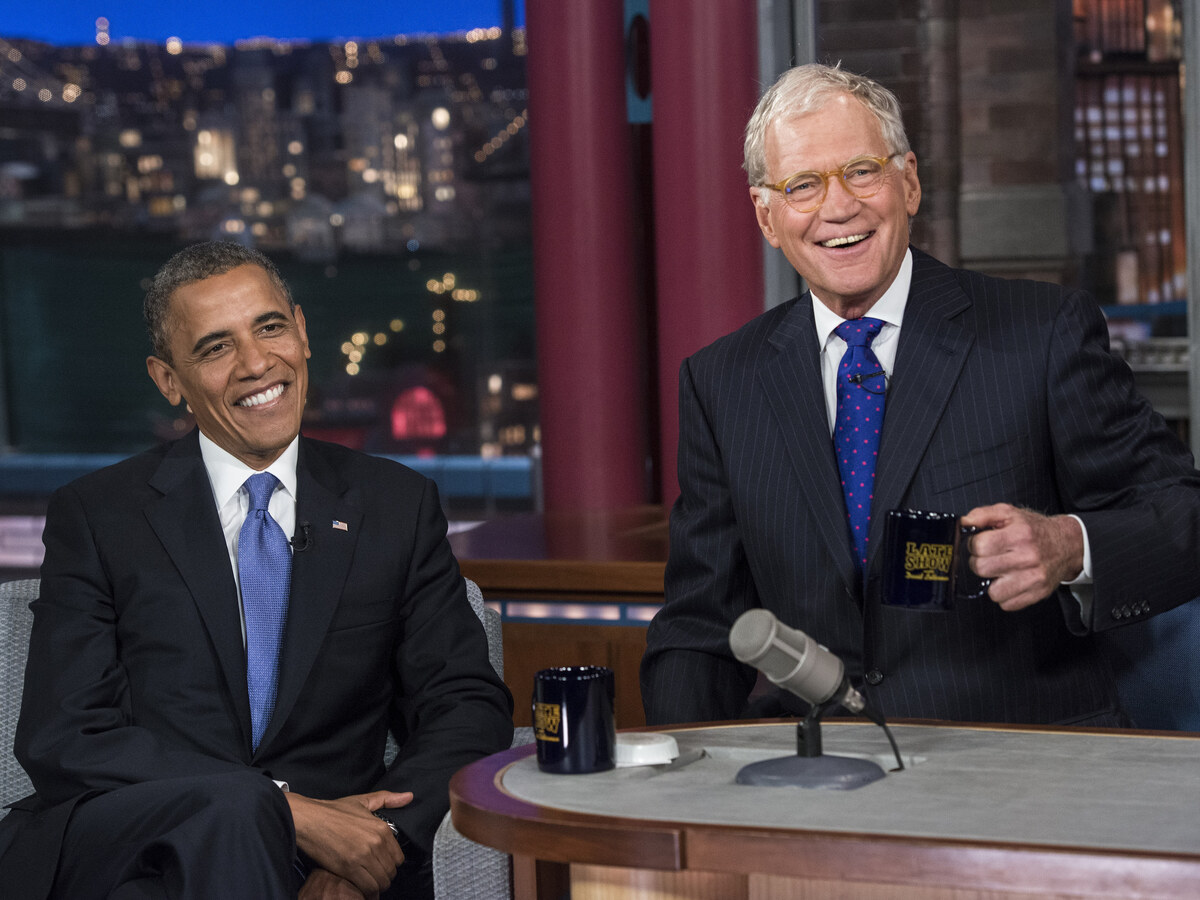 We might have diversity in the White House, but our late night show hosts are still predominantly white.

Now that David Letterman has finally confirmed plans to retire, it seems necessary to ask the same question which surfaces every time there's a shuffle in the late night TV lineup:

Why are there so many white guys dominating late night talk show television?

The simple answer is that TV programmers mostly cast for their target audience. So daytime TV is bursting with Ellens and Oprahs, Latifahs and Katies, Barbaras and Julies, while nighttime runneth over with Jons, Jimmys, Davids, Conans, Stephens, Craigys and even a Carson or two.

But while daytime has the occasional Steve Harvey, Dr. Phil and Dr. Oz, late night has mostly been the province of the smart-alecky white guy. I don't expect CBS to change this, given how important the Letterman succession will be for them.

There's no doubt the genre has diminished since the days when Letterman first started; the mid-'70s era of The Love Boat and disco fever, when Hollywood titans like Tonight Show host Johnny Carson could still give a young comic a multimillion-dollar career just by allowing him a two-minute set.

Still, late night hosts are more than the guys who squeeze the last ratings juice out of a broadcast day. They're the face of comedy for the networks where they serve; the Emmys, Oscars and Golden Globes hosts who teach the rest of us what's funny and what's not.

So, even if you haven't watched Letterman since Cher called him a colorful term for the business end of your colon (that would be back in 1987), you should recognize that these jobs matter. And who gets them — or gets long years to perfect their performance in them, like Jimmy Fallon and Conan O'Brien once did — says volumes about who matters in television. And who doesn't.

I have few illusions that CBS will break television's long streak of hiring youthful white guys to host these shows. They've known Letterman was likely going to retire since he signed an unprecedented one-year deal with the network in 2013. If they don't have a serious succession plan in place — one Hollywood Reporter story claims they spoke to John Oliver before he inked a deal with HBO — they're not nearly as smart as I know they are.

But Letterman has a legacy of edgy innovation. He refused to play the game of being nice to guests he didn't like or showing respect to network executives who didn't deserve it. He made co-stars out of the cue card guys and camera people, laughing at the absurdity of making millions for cranking out monologue jokes and asking starlets about their new clothing lines — even while transcending those pedestrian limitations regularly.

It would be great if CBS might consider honoring that legacy by kicking Late Late Show host Craig Ferguson into the big chair — even if he doesn't want it, because he's an amazing performer who deserves a serious challenge — so a new non-white or non-male face (or faces) could take over 12:35 a.m.