Accessibility links
3 Pitfalls To Avoid When Talking About Race : Code Switch We are so used to talking about race in combative terms that it is easy to take a message about spreading opportunity and see it as criticism of those who are overrepresented.

3 Pitfalls To Avoid When Talking About Race

3 Pitfalls To Avoid When Talking About Race 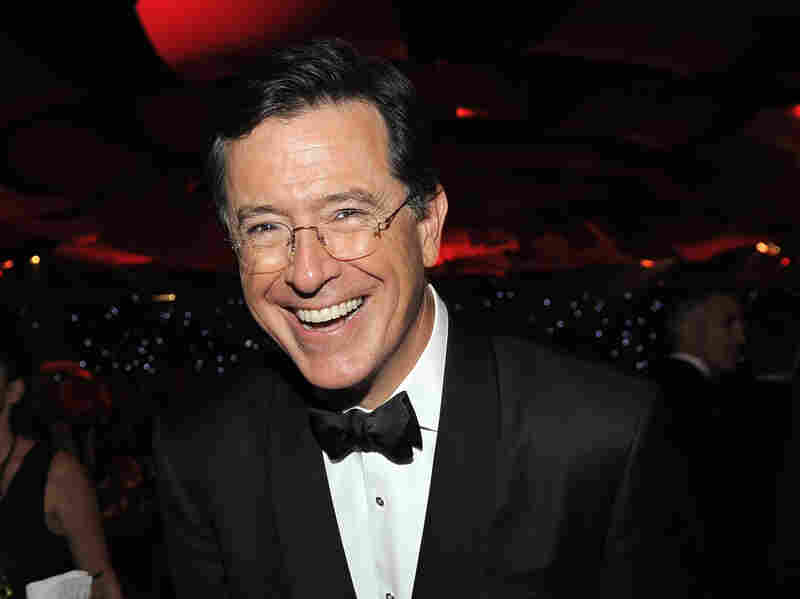 From one white guy to another: Stephen Colbert will replace David Letterman as host of The Late Night Show. Chris Pizzello/Invision/AP hide caption 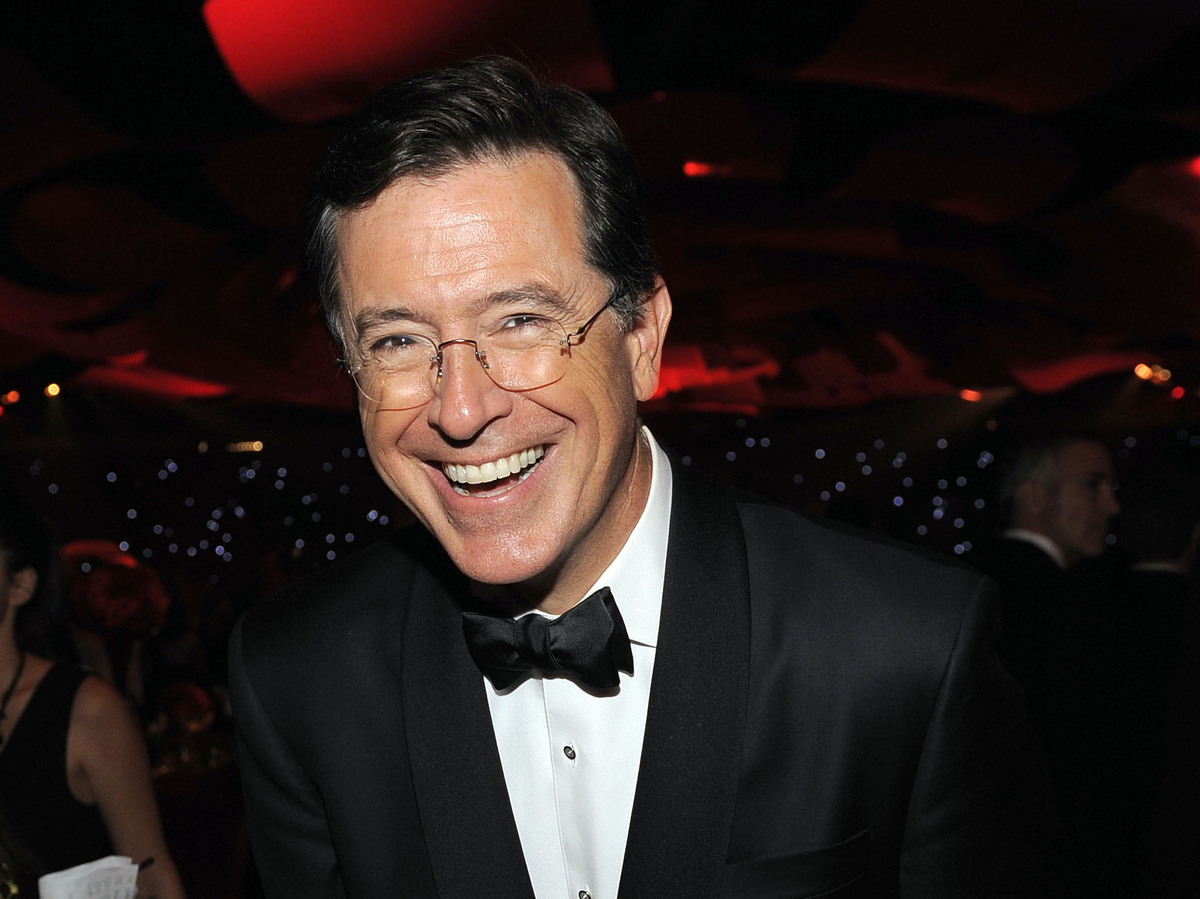 From one white guy to another: Stephen Colbert will replace David Letterman as host of The Late Night Show.

My first hint that a recent column on diversity in late-night TV had made an impact came when I saw a tweet from an old acquaintance.

He runs a website and blog devoted to covering television and had decided to write a post based on my audio story on late-night TV. He then sent out a Twitter message with the headline:

"Critic argues there are too many white guys in late night TV."

It was a fair enough interpretation. I started my audio piece by playing snippets of the theme songs from three well-known late-night shows, noting that they're all hosted by white males.

But it also felt curiously confrontational. The point of my piece was that there could be as many as two new jobs opening up in late-night TV, and it might help the genre broaden its horizons if those next gigs went to someone who is not a while male and has a history of talking about issues like race and gender a little differently. (The author of the post about my post, TV critic Sean Daly, says he was probably just trying to write a headline that grabbed people.)

Often when discussions about diversity come up, they are perceived in confrontational ways. We are so used to talking about race in combative terms that it is easy to take a message about spreading opportunity and see it as criticism of those who are overrepresented.

My friend changed the headline. But his tweet and my response sparked even more conversations online, and I realized there are patterns to our public conversations about race that reveal our own assumptions about each other and how ill-equipped we are sometimes to talk about them.

Here's my take on some of the reactions I got and the patterns they exposed.

Reaction 1: People of color have a special interest in talking about race, sometimes to win special advantage.

One thing Sean also did in his story about my story was identify my race (I'm African-American). I asked him why, and he said it was full disclosure. But disclosure of what?

If it's about indicating that I have an expertise or special interest in the subject of race, it would be better to note that I've been writing about the intersection of race, pop culture and media for nearly 20 years. Or point out that I wrote a book published in 2012 about these issues. Or note that I've won awards from the National Association of Black Journalists, the Florida Press Club and the Society of Professional Journalists for my work covering racial issues.

But I'm not sure what can be inferred from my race alone. And I doubt a white critic would have had his race mentioned in a similar story.

Supreme Court Justice Sonia Sotomayor faced accusations of choosing ethnic identity over the rule of law when she read a blistering dissent from the court's recent decision upholding a ban on affirmative action programs in university admissions in Michigan. 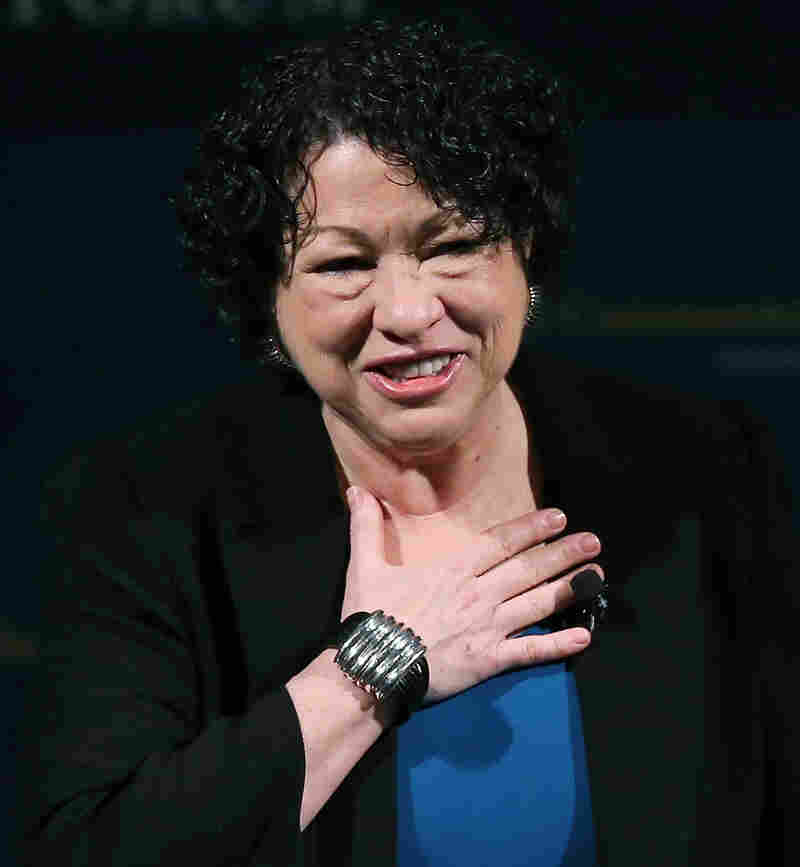 In a recent dissent, Supreme Court Justice Sonia Sotomayor wrote that "we ought not sit back and wish away, rather than confront, the racial inequality that exists in our society." Justin Sullivan/Getty Images hide caption 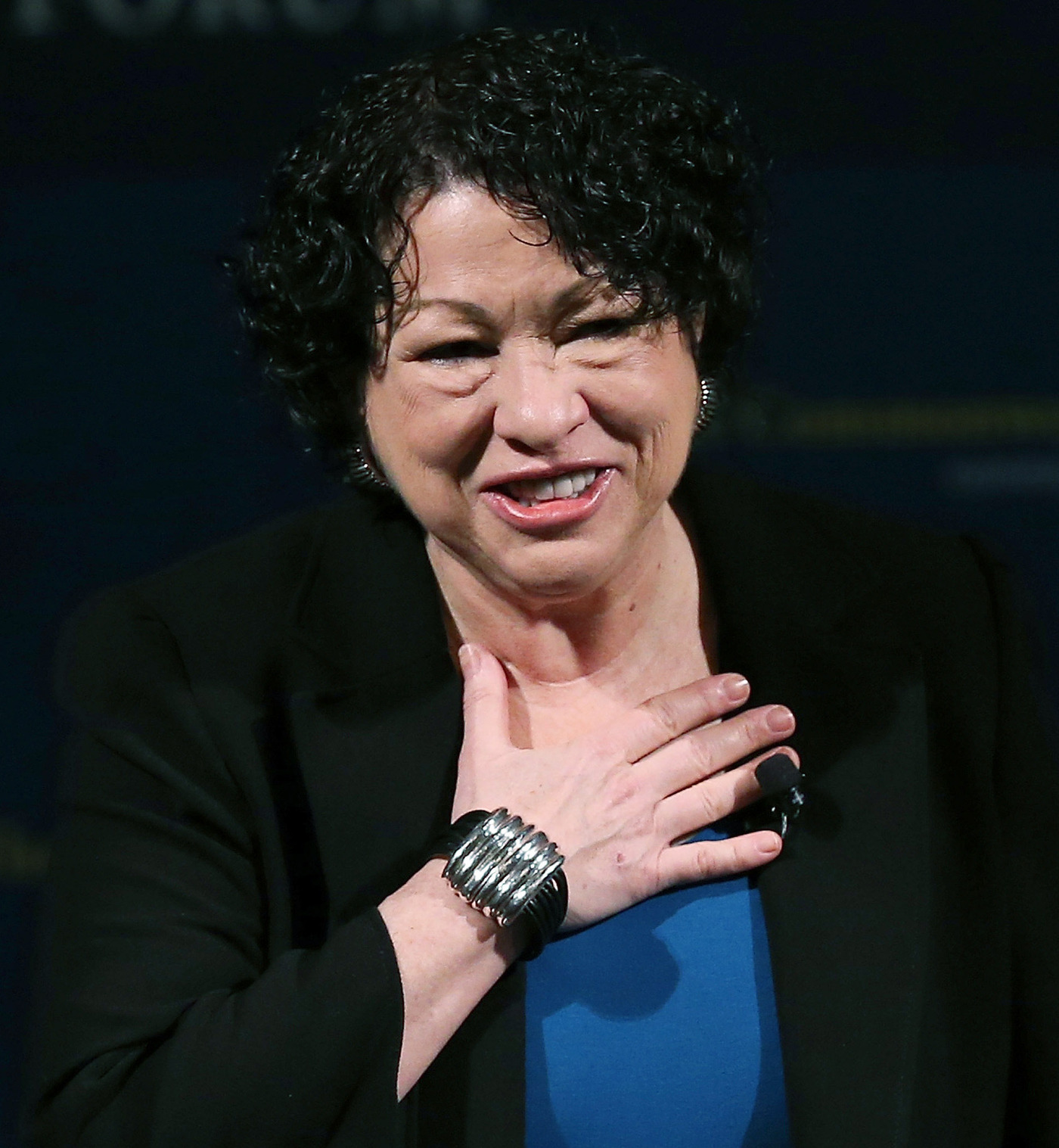 In a recent dissent, Supreme Court Justice Sonia Sotomayor wrote that "we ought not sit back and wish away, rather than confront, the racial inequality that exists in our society."

An unsigned editorial in the National Review accused her of "elevating ethnic identity politics above the law" for stating, among other things, that "race matters ... because of persistent racial inequality in society — inequality that cannot be ignored."

For those who believe things are working just fine when it comes to race and society in America, words like Sotomayor's are dismissed as coming from someone who is biased to favor her own racial experience. But it seems obvious that everyone involved in the case has a racial background that informs his or her view, even white people.

When I do stories on race, I often get reactions across social media that boil down to a simple sentence: You're only rocking the boat to cause trouble. (I even had one person tweet that talking about gender disparities made sense, but talking race was just about starting a controversy.) But that sounds to me like blaming a traffic reporter for pointing out a pothole.

And when you have just one woman and two nonwhite men working as hosts among 20 different late-night shows on broadcast and cable TV, that's an awfully big pothole.

In terms of the late-night TV host discussion, I saw an insistence that there's diversity lacking in late-night for some objective, fact-based reason that often was not specifically articulated.

There must be some ratings figures or research which proves the available audience prefers the kinds of hosts now filling the jobs, the reasoning went. The possibility that these hiring decisions might be affected by emotional reactions to what kind of person "feels right for the job" were rejected outright.

That was the subject of a long back-and-forth with one of my Twitter followers, who insisted advertisers and network programmers make programming choices based on facts, not emotion.

But there's also a tactic in the TV industry called counterprogramming, where rival networks put on shows appealing to different audiences at the same time. So if ABC has lots of female viewers for Scandal at 10 p.m. Thursdays, NBC puts on the male-skewing serial killer drama Hannibal in hopes of drawing men less attracted to the exploits of Olivia Pope.

So why haven't we seen more counterprogramming in late night? My sense is that there's also a lot of tradition at work here. No one wants to decimate a TV channel's late-night franchise by picking the wrong host, so it's easier to go with someone who looks like the guys who have done it before. And it's not long before there isn't even much of a talent pipeline for anyone who doesn't look like the guys doing the job now.

Sotomayor also faced this kind of criticism for her affirmative action dissent. In a panel discussion on the Fox News Channel, Weekly Standard writer Stephen F. Hayes said of her objections: "This was a decision written by somebody who was writing about emotion."

Talking about race issues always stirs lots of passion. But implying that an argument is rooted in emotion dismisses it without consideration, which doesn't seem fair.

Reaction 3: If the lack of diversity isn't complete, then it isn't an issue.

But I never said that there was no diversity among late-night hosts, just that the genre was dominated by white males. Which it is.

Because we get so emotional about these discussions on race, sometimes people see absolutism where it does not exist. Or there's a sense that unless disparities are overwhelming, they can be explained away.

We are often uncomfortable with the idea that it takes a specific focus on racial, ethnic and gender diversity to break down these long-standing traditions in hiring, education, housing and more. We don't want to believe we could still be living in an America where race makes a difference.

I'm convinced we won't really learn how to deal with these issues until we learn how to talk about them. It's time to break down the patterns; they're only keeping us from really relating to each other on a subject that's too important to get right.