Accessibility links
After 6 Decades, 'Jet' Magazine Decides To Go All-Digital : Code Switch The digest of black life is ending its print offerings after more than 60 years. The once-influential publication was an oddity: both ubiquitous and easily overlooked. 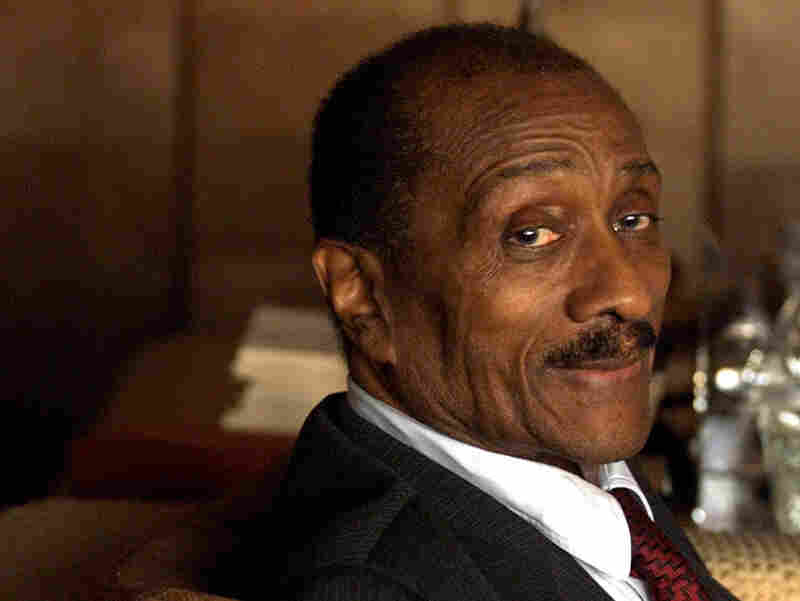 Jet magazine founder John H. Johnson started the publication to spotlight black achievements and report on events that he thought were important to black communities. But as the media and political landscape around Jet changed, the magazine struggled. Ted S. Warren/AP hide caption 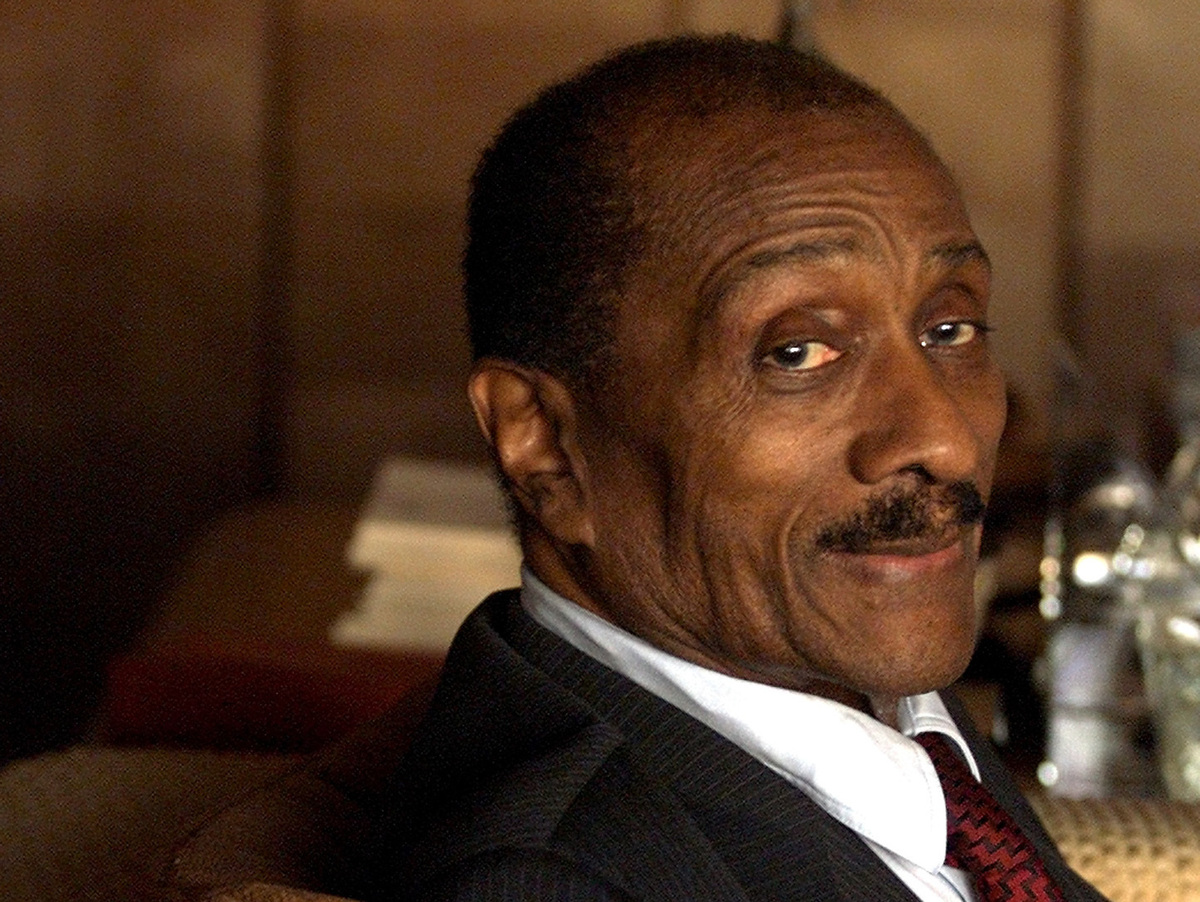 Jet magazine founder John H. Johnson started the publication to spotlight black achievements and report on events that he thought were important to black communities. But as the media and political landscape around Jet changed, the magazine struggled.

When I was growing up, my aunt used to stack dozens of magazines high on a side table at the top of her stairs. It was an accidental library of black magazines — lots of Ebony and Essence, the stray Black Enterprise here and there, but especially the digest-sized Jet. When I was at that age where kids want to consume every written word, I would blow through those old issues of Jet by the pile. That's probably the only real way to "read" Jet, since every article seemed to be shorter than 300 words. It was black news, bite-size.

And Jet was everywhere — barbershops, salons, waiting rooms. It was as if John H. Johnson, the magazine's publisher, had decided to gift any black person born before 1975 with a subscription on the occasion of his or her 18th birthday, and folks just never got around to canceling it.

So when Jet's publisher announced on Wednesday that it was going to cease print publication and become an all-digital enterprise, reaction to the news ranged from Wait, they still publish Jet? to Wow, wait 'till I tell my [older relative who probably doesn't use the Internet].

The transition to the Web has been a rocky one for many legacy publications, but it promises to be especially so for Jet, which almost seems to exist outside of time; any issue could be read months after publication and be no more or less relevant. Its well-known features were its dutiful, thoroughly uncontroversial pop culture stories (R&B Star Opens Up About Losing 150 Pounds And Her New Album; Sitcom Shines Spotlight On The Lighter Side Of Family Life). There was the old What's On TV segment, which was literally just a list of black people who would be appearing in prime time over the next week. There are the wedding announcements and anniversaries. And of course, there was the (in)famous Jet Beauty of the Week, which showcased a different bikini-clad model/college student in each issue — a quick dose of random, incongruous cheesecake presumably meant to lighten up the proceedings.

It wasn't always so thoroughly uncontroversial. After the torture and killing of 15-year-old Emmett Till in 1955, Mamie Till, the teenager's mother, insisted that she wanted an open casket at his funeral so that everyone could see what the killers had done to her son. The grisly photos of the boy's badly disfigured body at the funeral were published in Jet — and the subsequent outcry became a major catalyst for the civil rights movement. Jet spent its formative years necessarily concerned with the cataclysms happening in black American life, and it was buoyed by support from consumers who wanted to support black publications, entertainers and the movement.

But that was decades ago. In an age in which celebrities tweet candidly, sites of all kinds tackle black lives with more depth and more often — Jet recently moved from weekly to once every three weeks — there wasn't a lot of space left for a generalist publication without exclusive content or a distinct point of view. That Jet managed to hang on in print as long as it did is something of a minor miracle.

Just last summer, Jet announced it was undergoing a redesign of its print edition, presumably in an attempt to revitalize flagging appeal. Code Switch wanted to do a write-up on it, so we ventured out to grab a copy. But after trips to supermarkets, drugstores and the magazine shop at Union Station, we came up empty. None of the outlets near us, in the half-black city that NPR calls home, was carrying it. Jet had long been both everywhere and overlooked, and it seems it's going out in the same way.