Accessibility links
Race Alone Doesn't Explain Hatred Of Obama, But It's Part Of The Mix : Code Switch Some Democratic politicians say racism is the driving force behind GOP resistance to the president. Republicans balk at the charge and say their opposition is based on the content of his policies

Race Alone Doesn't Explain Hatred Of Obama, But It's Part Of The Mix

Race Alone Doesn't Explain Hatred Of Obama, But It's Part Of The Mix 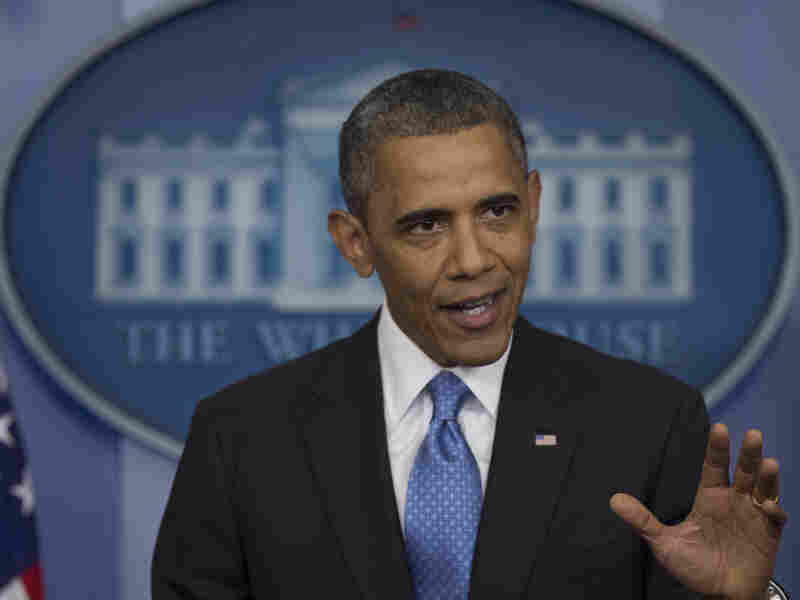 President Obama speaks at a news briefing in July about the fatal shooting of Trayvon Martin by George Zimmerman. Carolyn Kaster/AP hide caption 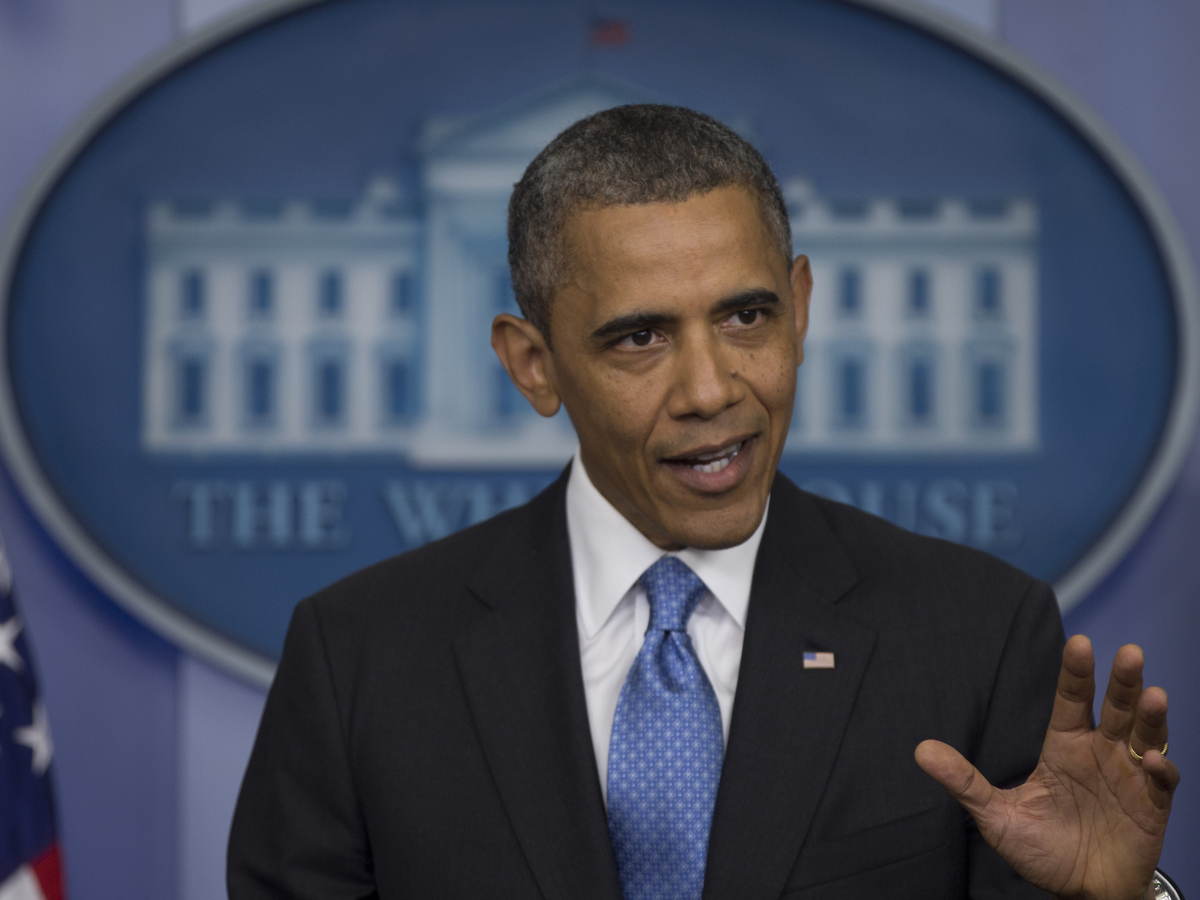 President Obama speaks at a news briefing in July about the fatal shooting of Trayvon Martin by George Zimmerman.

It's a fact of American life that a good share of the electorate is disappointed, disapproving and even disdainful of President Obama. What's less certain are the reasons why.

For some Democrats, the explanation is simple: race. In recent weeks, West Virginia Sen. Jay Rockefeller, Mississippi Rep. Bennie Thompson and former Florida Gov. Charlie Crist have all said racism is the driving force behind Republican resistance to the president.

Republicans, unsurprisingly, say their disdain for Obama is based not on the color of his skin, but on the content of his policies.

"If any white Democrat had pushed through a billion-dollar stimulus plan and a takeover of the health care industry, he would have been equally detested by conservatives and Republicans," says Whit Ayres, a GOP pollster and consultant.

There's no question we're living in a time of divisive politics, when roughly half the country is likely to hate the president, no matter whom he or she might be.

But race has been a factor in American politics since the very beginning. It's certainly part of the mix in terms of responses to Obama.

His status as the nation's first African-American president exacerbates the concerns of those who feel the country is changing rapidly in ways that are not always comfortable.

"It's more than just about race," says Christopher Parker, a political scientist at the University of Washington. "He represents the changing demographic nature of America, the browning of America."

Race Is Not The Whole Story

Obama has had to put up with indignities no white president has endured, including a protester waving a Confederate flag outside the White House gates last fall and a South Carolina congressman, Republican Joe Wilson, yelling "You lie!" at him during a 2009 address to Congress.

But modern presidents have all triggered strong negative reactions. John F. Kennedy met with rhetoric from the John Birch Society that in some ways mirrors Tea Party responses to Obama. Militia movements expanded and grew during the presidencies of Jimmy Carter and Bill Clinton, while George W. Bush's presidency inspired hatred on the left and a novel fantasizing about his assassination.

"Bill Clinton was vilified and hated more, with more passion," says David Carney, a Republican consultant. "It was much more personal and negative than anything about Obama."

That's debatable, but Clinton was impeached and Obama has not been. Robert Smith, a San Francisco State University political scientist who wrote a book about Obama, Kennedy and the politics of ethnicity, agrees that the primary source of animus toward Obama is ideology, rather than race.

"If the first black president would have been a conservative, then these conservatives would not express this racial animus," Smith says.

But Race Is Definitely A Factor

It's possible that no Republican would have voted for the Affordable Care Act if it had been promoted by a President Joe Biden or John Edwards. (Hillary Clinton raises a different set of issues, as we'll be reminded over the next couple of years.)

But the fact that it was a president of color who pushed the law through has added fuel to the fire, argues Smith, the San Francisco State professor.

"There's a perception that Obama's major achievement is a transfer from middle-income white people to low-income minorities," he says.

Obama's tenure has been marked by consistently disappointing economic news. At times of such anxiety, demographically similar groups of white reactionaries always gain renewed prominence, says Parker, co-author of Change They Can't Believe In: The Tea Party and Reactionary Politics in America.

At the present moment, Obama's own race and the much-discussed rise of previously marginalized groups including Hispanics and gays serves to heighten that recurring reaction.

"That makes these people nervous," Parker says. "They feel that they're losing this America that they've known."

All That Obama Represents

Obama is not just an African-American, but a man whose father was African and gave him the Muslim middle name of Hussein. His mother was white but on the countercultural left.

Obama himself is the first urban president the country has seen for decades, a cosmopolitan figure who spent part of his childhood abroad.

He's a product of the Ivy League who did himself no favors in 2008 by dismissing those who differ culturally from him as "bitter" and clinging to their "guns or religion or antipathy to people who aren't like them or anti-immigrant sentiment or anti-trade sentiment as a way to explain their frustrations."

"He just doesn't relate well to flyover country," says Carney, the Republican consultant. "His eliteness, his disdain for things that are more traditional America is more the reason why he's disconnected to this large portion of the country than his race."

All of this — his ideology, his background, his manner and the unforgettable fact of his race — bleed together, making him a figure held in a type of disdain that's notable even in an era of heavily polarized politics.

"Obama's race and his Ivy League background and the sense of his elitism, all of those come together to make his case the worst we've seen," Smith says.