Accessibility links
Former Model B. Smith Reveals Diagnosis Of Alzheimer's Disease : Code Switch B. Smith was at the center of a successful lifestyle empire that included restaurants, cookbooks, how-to videos and magazines. 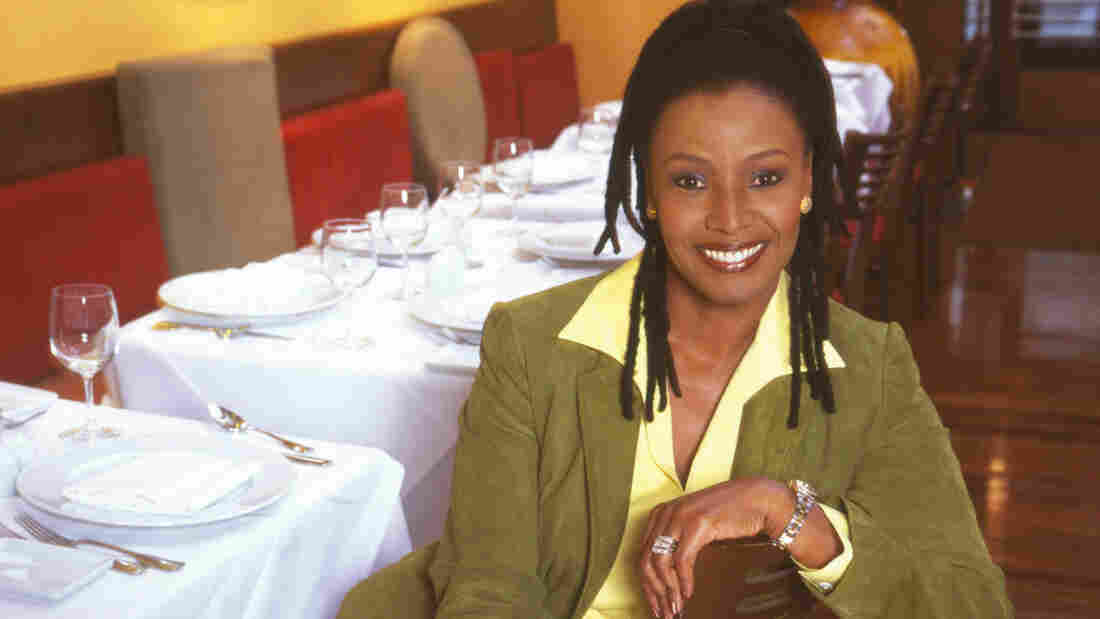 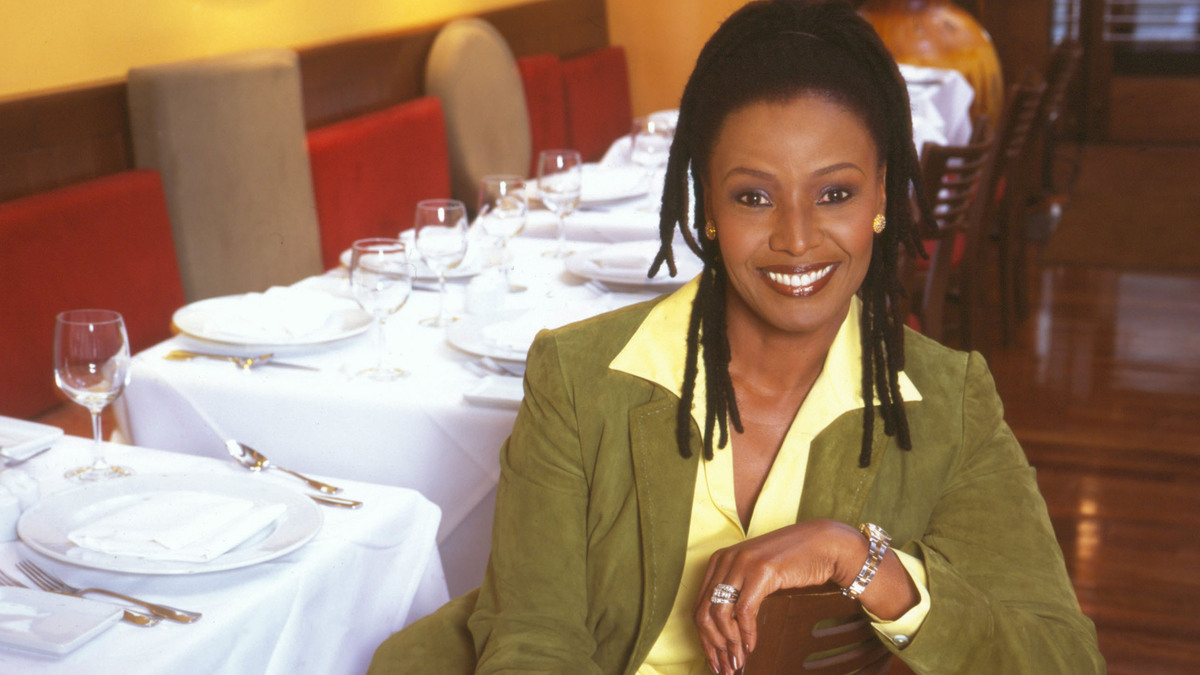 According to the Alzheimer's Association, more than 5 million Americans have the memory-robbing disease and African-Americans are twice as likely as whites to develop the late-onset version of the illness.

Princess Yasmin Aga Kahn (daughter of film icon Rita Hayworth, who died of the disease) and actor David Hyde Pierce (whose father and grandfather died of Alzheimer's) have been in the forefront of advocating for more funds and research that might lead to a cure. But there hasn't been a black celebrity who has taken a similar role.

Now, former model, restaurateur and decorator B. Smith has announced she has Alzheimer's. The news began to circulate early Friday morning, as a preview of Smith's interview with CBS News chief medical correspondent Dr. Jonathan LaPook was posted online. The full interview is scheduled to air on CBS News Sunday Morning on June 15.

In it, Smith (whose first name is Barbara, but who goes by her initial), dressed in a bright fuchsia sweater but missing her signature scarlet lipstick, haltingly tells LaPook she has Alzheimer's. When asked if she knows what receiving that diagnosis meant, Smith responds, "It meant something bad, something really bad for me." She's asked, on camera, if she knows the day or the month or the year, and she shakes her head, smiling wryly.

"How does that make you feel?" LaPook asks gently.

"Things like that make me very sad," Smith admits, tearing up.

Scan social media and you see one word over and over: "heartbreaking."

Smith, 64, became a fixture on style pages and in magazines in the mid-'80s, when she turned a successful modeling career with platinum agency Wilhlemina into a series of cookbooks, decorating books and, for a while, a magazine published by American Express. She also hosted a syndicated television show, B. Smith with Style. Smith began to be referred to as the Black Martha Stewart. 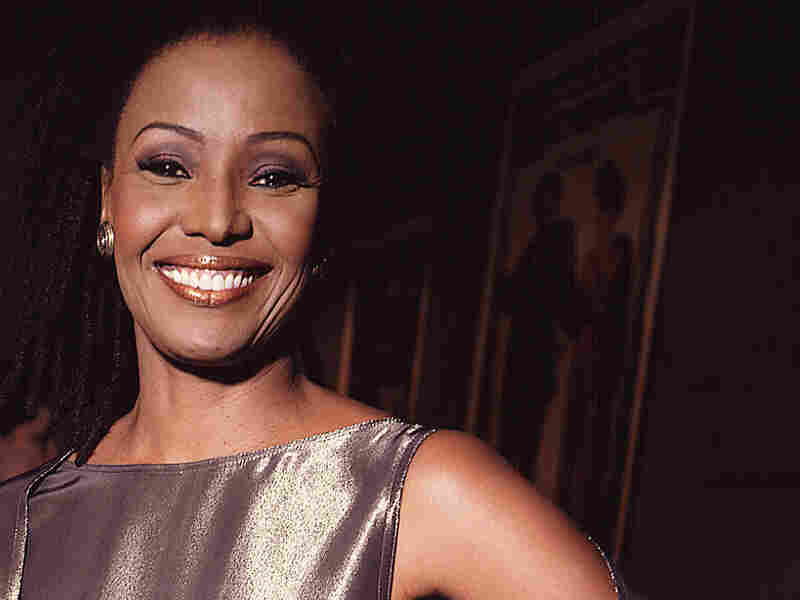 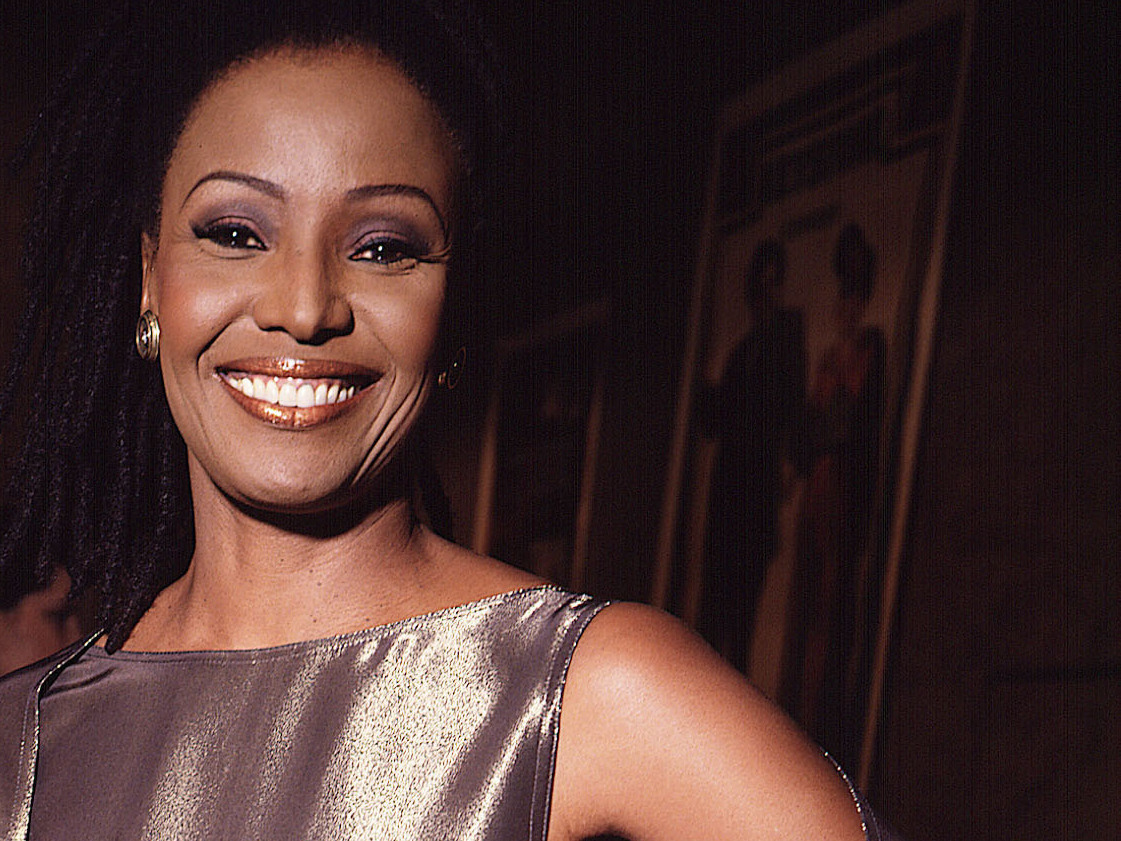 B. Smith attends an event in November 2000 in New York City.

The revelation that Smith is one of the millions of African-Americans with Alzheimer's puts in perspective the closure of her eponymous restaurants, B.Smith's, in New York and Union Station in Washington, D.C. Both places began as must-go places that featured Smith's upscale version of Southern cooking. The walls were hung with art she approved, and painted in the warm colors she favored. (There was a third restaurant in the seaside resort town of Sag Harbor, N.Y., that was devoted to seafood, but it closed earlier.)

There are plenty of jokes among black seniors about having "sometimer's" when the car keys go missing, but the Alzheimer's Association says specific signs should raise warning flags.

Smith told LaPook that she consulted her doctor before she told her husband that she suspected something was wrong. A brain scan confirmed the sad news.

The CBS report shows her and Gasby dining out with friends. Smith says she hopes to continue leading an engaged life and hopes that by doing that, she's helping herself, and also others. As a prominent, successful African-American who has publicly admitted becoming a victim of Alzheimer's, she may encourage other African-Americans to pay attention to warning signs, and diminish the stigma associated with this devastating disease.