Accessibility links
Don't Call Me 'Mamacita.' I Am Not Your Mommy. : Code Switch If you grew up in Mexico City like I did, you know the word mamacita is laden with sexual overtones. The figurative translation is "hot momma." And the moniker is never used to describe a real mother.

Don't Call Me 'Mamacita.' I Am Not Your Mommy.

Don't Call Me 'Mamacita.' I Am Not Your Mommy. 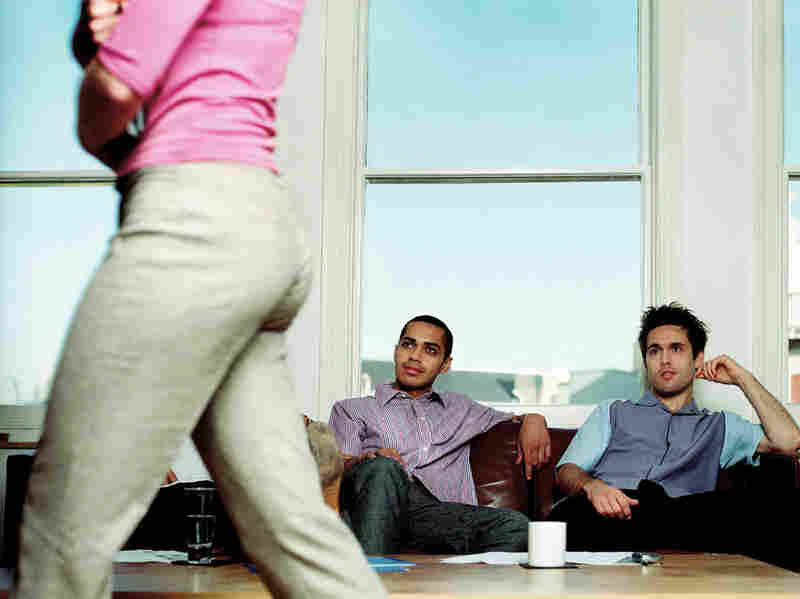 The Spanish word mamacita is laden with sexual overtones. The figurative translation is "hot momma" — and the moniker is never used to describe a real mother. iStockphoto.com hide caption 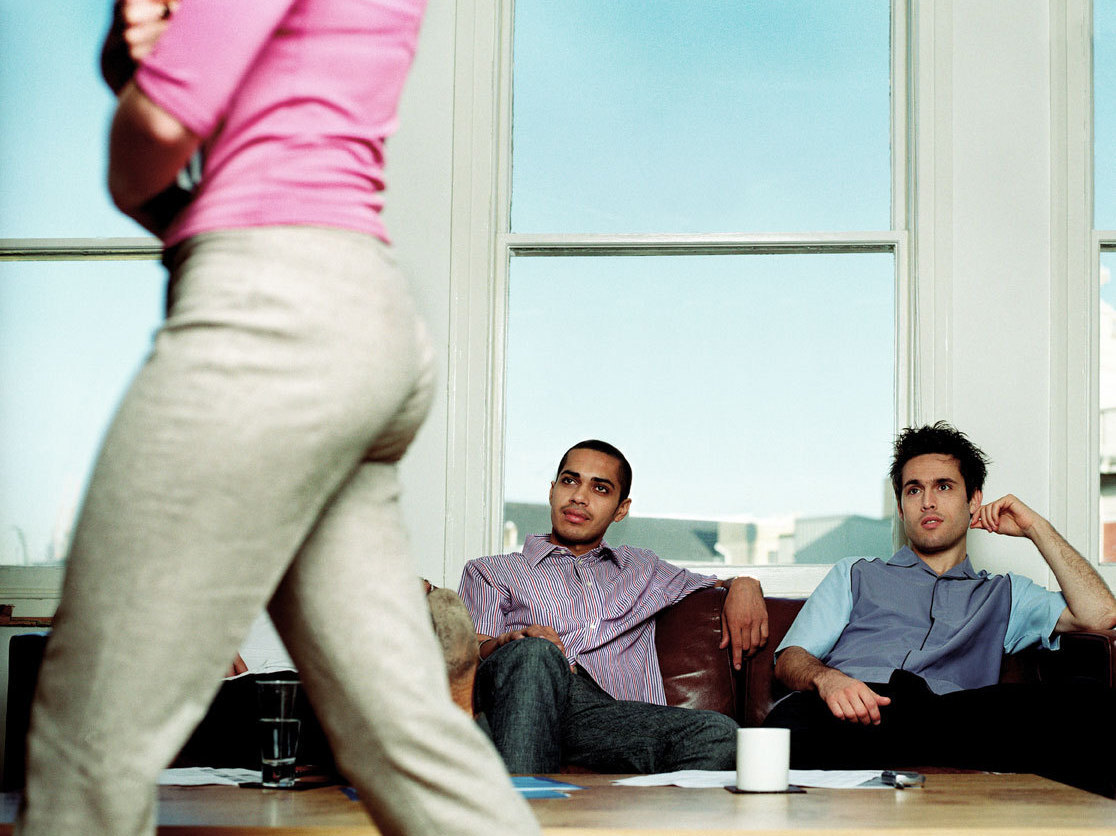 The Spanish word mamacita is laden with sexual overtones. The figurative translation is "hot momma" — and the moniker is never used to describe a real mother.

One of the very few things I don't miss about my native Mexico City is fending off sleazy guys calling you sabrosa (tasty) or rica (delicious) or some other insult disguised as a compliment. It's an unfortunate but everyday aspect of life in a machista country like Mexico.

Of course, women everywhere, are on the receiving end of catcalls but it happens less often in the U.S. than Mexico.

However, as my New York City neighborhood (Hamilton Heights) continues its transformation into "The Little Mexico of West Harlem," the unthinkable happened last summer.

"Mamacita!" yelled a young man -a fellow Mexican, I'm sure- as I walked by a local fruit stand.

I was furious. I turned to my paisano and gave him the evil eye. "Excuse me? Are you talking to me? What did you say?"

Crestfallen, he walked away, quickly, with his tail between his legs.

If you grew up in Mexico City like I did, you know the word mamacita is laden with highly sexual overtones. The literal translation of mamacita is "little mother" but the figurative and more accurate translation is "hot momma." The moniker is never really used to describe an actual mother, a genuine mamá or mamita.

Instead, the word is inextricably linked to a man's perception of a woman as an object of sexual desire. A man calls you mamacita because what he really wants is to get in bed with you and turn you into the mother of his children.

Even Mississippi State Sen. Chris McDaniel, who has been criticized for using the word mamacita on a radio show he used to host, understands the word can get you in hot water. On a clip from his old radio show, McDaniel wonders aloud, "What about mamacita? Mamacita works. You say that at the wrong place, the wrong time, you will get beat down."

As someone who doesn't speak Spanish, what McDaniel doesn't realize is that there isn't ever really a good place or a right time to call a woman mamacita.

That is, unless the place is Spanish-language television and the right time is Saturday night. Sábado Gigante is the longest-running television show in U.S. history. The program is hosted by the septuagenarian Don Francisco and in May (on the occasion of Mother's Day, perhaps?) featured a Miss Mamacita contest, a kind of beauty pageant featuring scantily-clad mothers competing for the mamacita crown.

The Miss Mamacita contest, which invites viewers to vote online for their favorite mamacita, is not to be confused with the Miss Colita competition of the same month, which looks to crown the best "Miss Booty"

Despite its frequent use, the official dictionary of the Royal Spanish Academy does not list mamacita. Interestingly, the closest word you will find is mamacona which apparently was a term used by ancient Incas to describe elderly virgins devoted to the service of sacred temples.

The official dictionary also lists mamita, but surprisingly the definition given is not the diminutive for mother (that is, a "little mother" or a "little mama" ). Instead, it defines mamita as a colloquial term for a timid person, a coward.

And coward is the perfect word to describe that sleazy paisano who called me mamacita.

Laura Martínez is a senior editor of CNET en Español. She is also the founder of Mi blog es tu blog, a source of daily commentary on Hispanic marketing, media and pop culture.