Accessibility links
The Fight Over The Redskins Name Moves To Prime Time : Code Switch A Native American tribe bought airtime during the NBA Finals for a 60-second spot calling for the Washington Redskins to change the team's name and mascot.

The Fight Over The Redskins Name Moves To Prime Time

The Fight Over The Redskins Name Moves To Prime Time

If you were watching the Miami Heat and the San Antonio Spurs face off Game 3 of the NBA Finals last night, you might have caught a surprising political spot during halftime.

A 60-second version of this ad, called "Proud to Be," was broadcast in seven major TV markets on Tuesday.

The ad was released online just before the Super Bowl in late January, but last night's prime time broadcast might be the most prominent salvo thus far in the push by several Native American organizations and their supporters to change the Washington Redskins' team name and mascot. ("Redskins" is a racial epithet for Native Americans, but you probably know that already.)

Dan Snyder, the team's owner, has said repeatedly that he has no plans to change the team's name. "We'll never change the name," Snyder told USA Today last year. "It's that simple. NEVER — you can use caps."

Earlier this year, Snyder started an organization called the Original Americans Foundation, meant to provide aid to Native Americans, which many folks felt was a stunt. This week, Politico reported that Snyder had hired a lobbying firm to help defend the team's name. 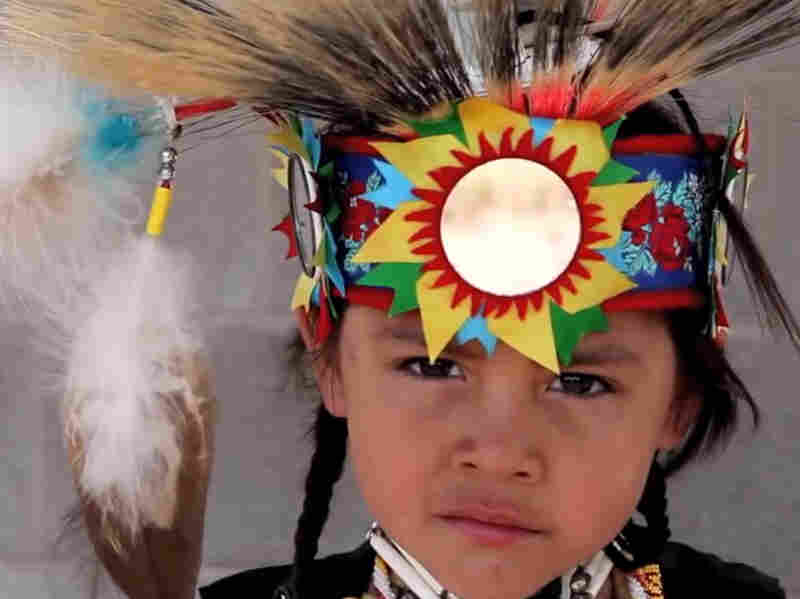 A longer, two-minute version of the spot that aired during the NBA Finals was posted online by ChangeTheMascot.org earlier this year, around the time of the Super Bowl. AP hide caption 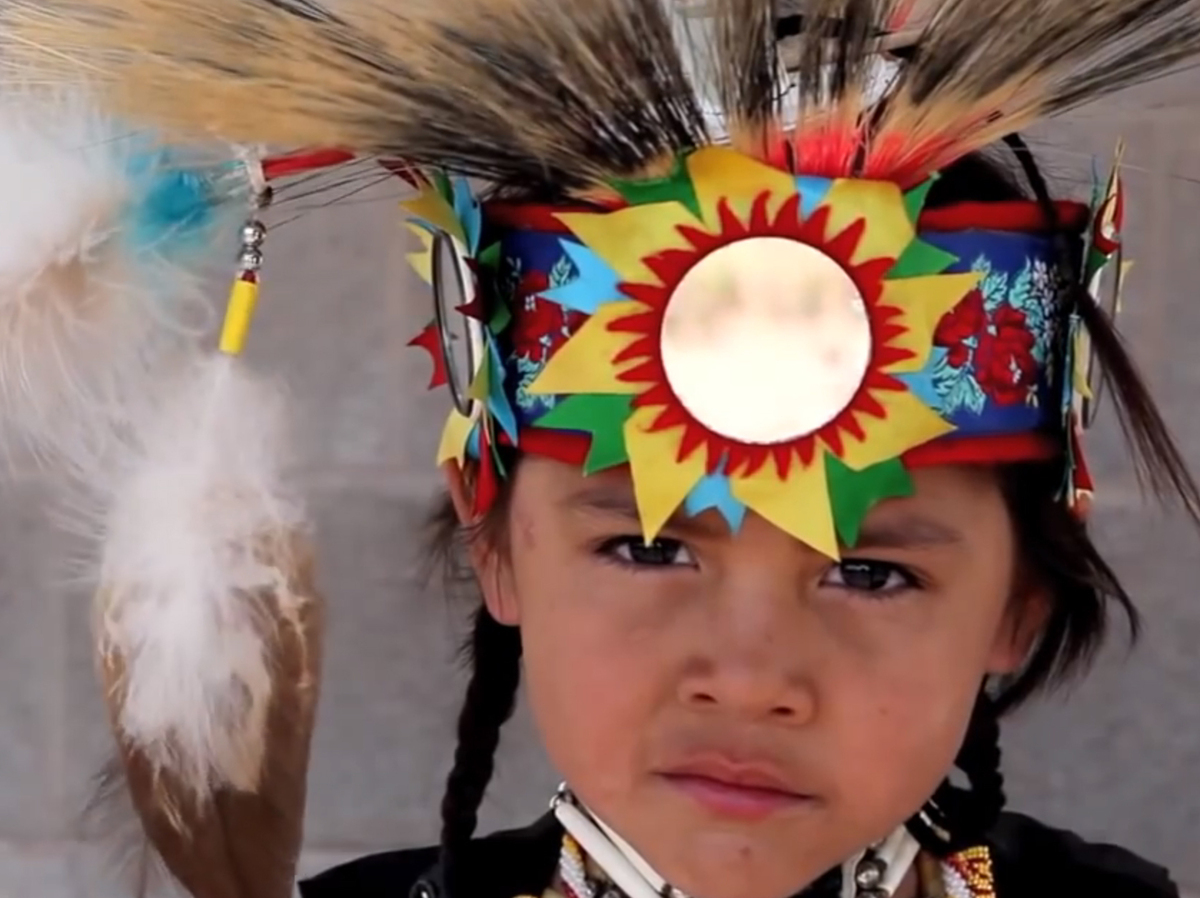 A longer, two-minute version of the spot that aired during the NBA Finals was posted online by ChangeTheMascot.org earlier this year, around the time of the Super Bowl.

A whole host of folks have criticized Snyder's stance, including a bunch of former Redskins players who say they think the team's mascot should be changed. Fifty senators signed a letter sent to Roger Goodell, the NFL's commissioner, asking him to use his authority to change the team's name. "The N.F.L. can no longer ignore this and perpetuate the use of this name as anything but what it is: a racial slur," the senators wrote. (Goodell has defended the name.)

Harry Reid, the Senate majority leader, went even further than his colleagues, and called for the NFL to remove Daniel Snyder the way the NBA removed Los Angeles Clippers owner Donald Sterling. (The Redskins responded by effectively calling for their fans to troll Reid on Twitter.)

But as we've written before, the recent hullaballoo surrounding the team's name hasn't really put a dent in popular opinion.

A poll from January found that 71 percent of Americans had no problem with the name while only 18 percent said they thought it should be changed. If Snyder's doing this to win a PR war about his cash cow (estimated value: $1.7 billion, according to Forbes), it's a fight he's already winning.

It's too soon to tell whether Tuesday night's ad might move the needle.