Accessibility links
50 Years Ago, Freedom Summer Began By Training For Battle : Code Switch Thousands of civil rights activists descended upon Mississippi in 1964 to help register African-American voters. For many, the first stop was intensive training — including how to take a beating.

The Anniversary Of 'Freedom Summer' 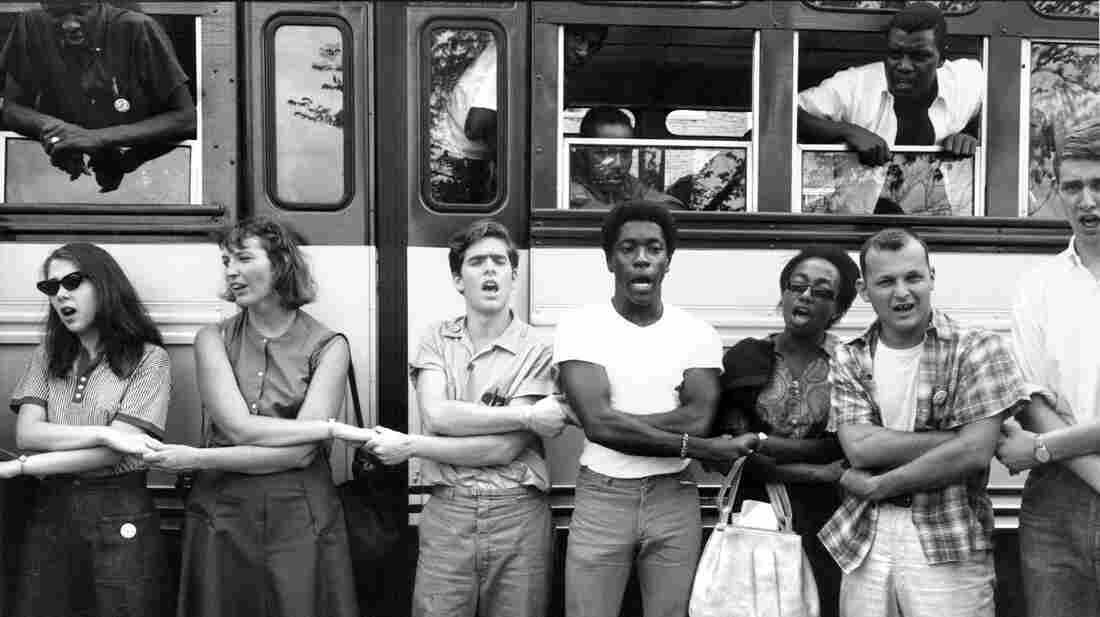 Idealism drove hundreds of college students to Mississippi 50 years ago.

In 1964, civil rights activist Bob Moses led the campaign to register black voters and educate black children in that state. It was part of a campaign now known as Freedom Summer, which brought activists around the country to the Deep South.

Many of those activists started out in the small college town of Oxford, Ohio — by chance.

That's because Kentucky's Berea College bent to alumni pressure, and at the last minute backed out of hosting training sessions for volunteers preparing for Freedom Summer.

"They needed something just a little further north, so that the ties to the South were not quite so strong," explains Ann Elizabeth Armstrong, theater professor at Miami University in Oxford.

"Many in the Oxford community wondered why," says Armstrong, who has created a historical walking tour about Oxford's role in Freedom Summer. "Why would you interfere in what's going on in the South?"

The answer was clear for the 800 or so mostly white student volunteers and their mostly black activist organizers headed for Mississippi. For too long, the rest of the country had ignored the bombing, brutalizing and killing of African-American residents who dared to protest for the right to vote.

Over two weeks of orientation, the Freedom Summer activists prepared for battle with segregationists on the leafy campus of Western College for Women, now part of Miami University. 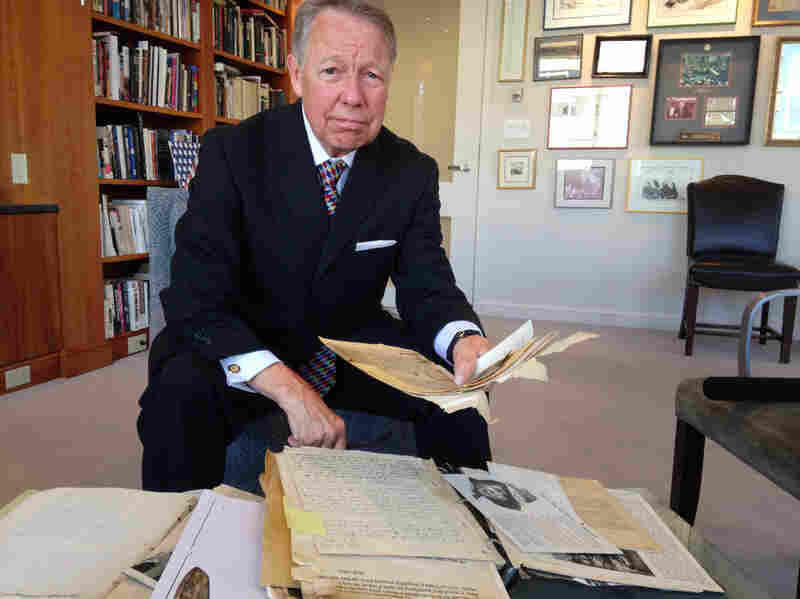 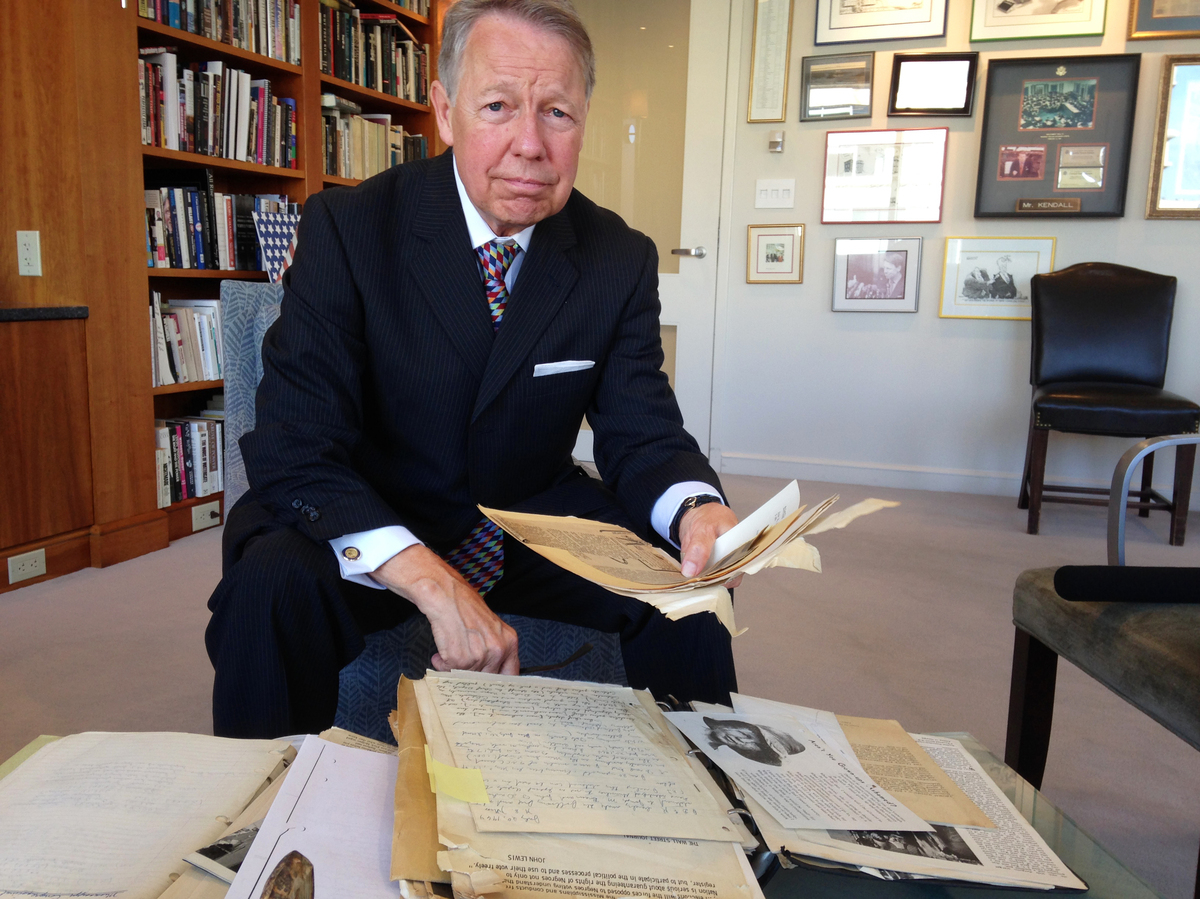 Johnson leads a tour of some of the places where the students trained in 1964, including the lawns outside a gray stone dormitory where organizers taught volunteers how to take a beating.

"Just imagine someone has you on the lawn in the summertime in June," she says. "They have you laying down, and they're telling you to cover your body and how to protect yourself. Can you imagine the call home? This was no longer summer camp, and there was no lake for you to go fishing in! Trust me!"

David Kendall, an attorney who represented President Bill Clinton during his impeachment, was one of those volunteers gathered on the lawns of Western College in 1964.

"I think it was really, that summer, in large part a struggle about whose country it was," Kendall says. "I thought, well, it sure as hell is not the segregationists'."

Fifty years later, his memories of Freedom Summer are aided by handwritten notes from the volunteer orientation. 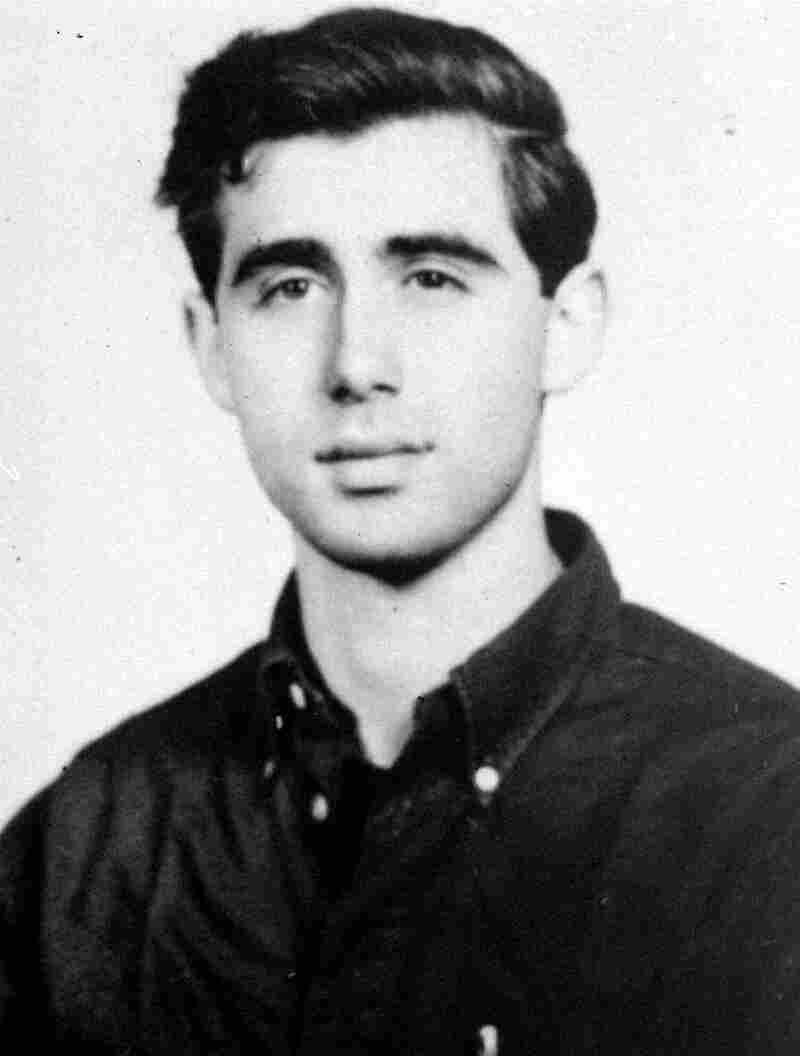 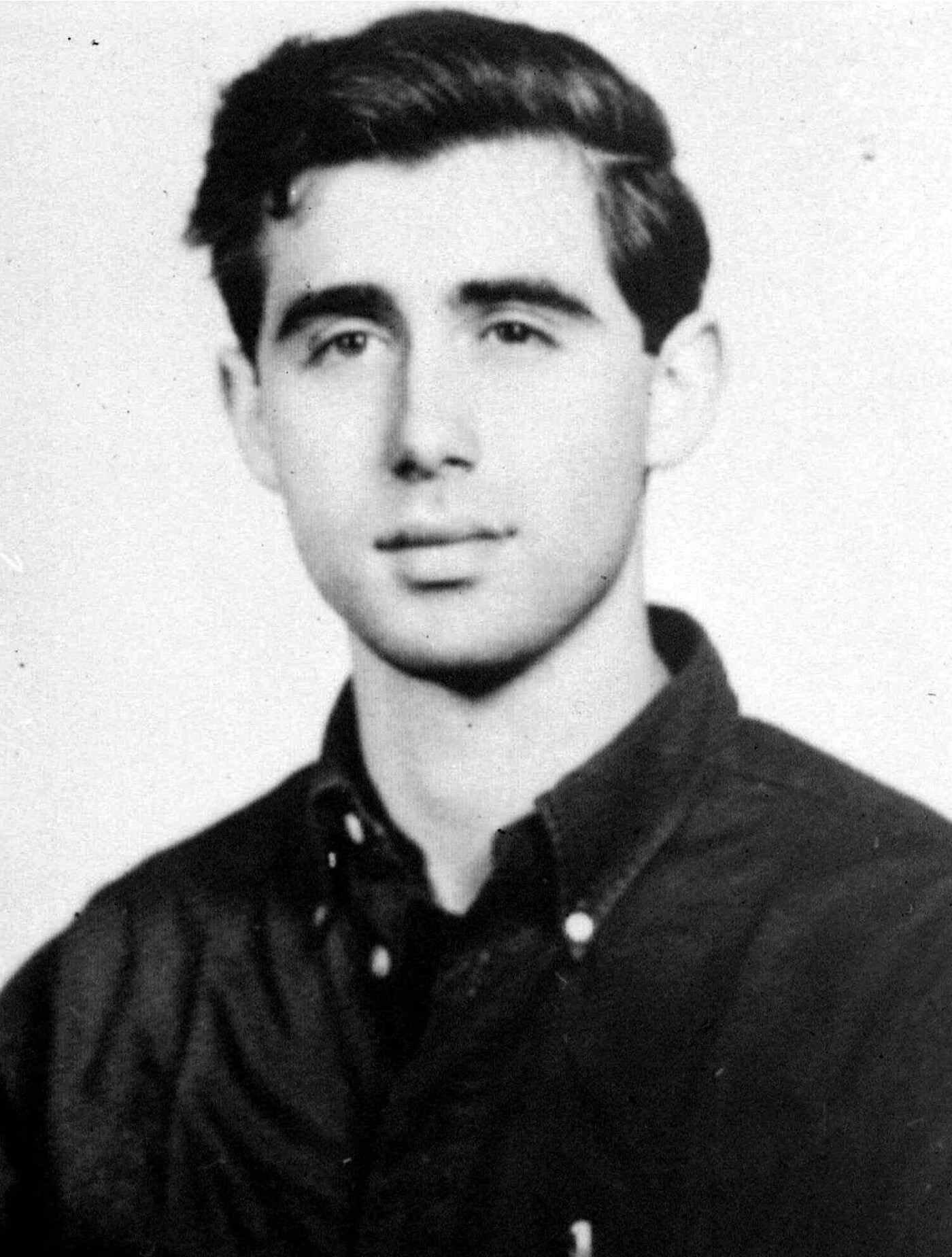 On June 29, 1964, the FBI began distributing this picture of civil rights worker Andrew Goodman of New York City, who disappeared near Philadelphia, Miss., a few days earlier. Goodman and two other activists were later found buried in an earthen dam in Mississippi's rural Neshoba County.

"We can expect three things this summer," he reads. "One: Beatings. Two: Arrests — and not for one or two days, could go on into future. Three: Someone to be killed."

Kendall's roommate during orientation, Andrew Goodman, was killed that summer in Mississippi, along with James Chaney, an African-American Mississippi native, and Michael Schwerner, who, like Goodman, was from New York and Jewish.

"I thought, 'Oh my God! You mean they will kill white men?' " Gwendolyn Zoharah Simmons, another Freedom Summer volunteer says. "Then I really knew that none of us probably would get out of there alive. But it was too late to turn back."

Simmons heard the three volunteers had gone missing during her second week of training, which she attended against her parents' wishes. Growing up in an African-American family in Memphis, Tenn., Simmons remembers her mother's fear of Mississippi.

"All my life, I had been taught about the horrors of Mississippi, so they thought that I must have been a bit crazy," Simmons says.

Now a religion professor at the University of Florida, Simmons says she overcame her anxieties of working in Mississippi by learning and singing spirituals, like "Oh, Freedom."

"And I can tell you that when I was most afraid, that was the song I sang," she say.

The sweet songs of victory were to be sung in the later years of the civil rights movement, but in late June of 1964, the volunteers of Freedom Summer joined their voices in other anthems.

"We Shall Overcome" and "We'll Never Turn Back," they sang, as they boarded buses in Ohio to continue their journey south for the summer.