Accessibility links
Children Don't Come With An Owner's Manual : Code Switch Who do you turn to for advice about being a dad when your own father wasn't around? Being a fatherless father carries a unique set of challenges. One such dad stresses the simple value of being there. 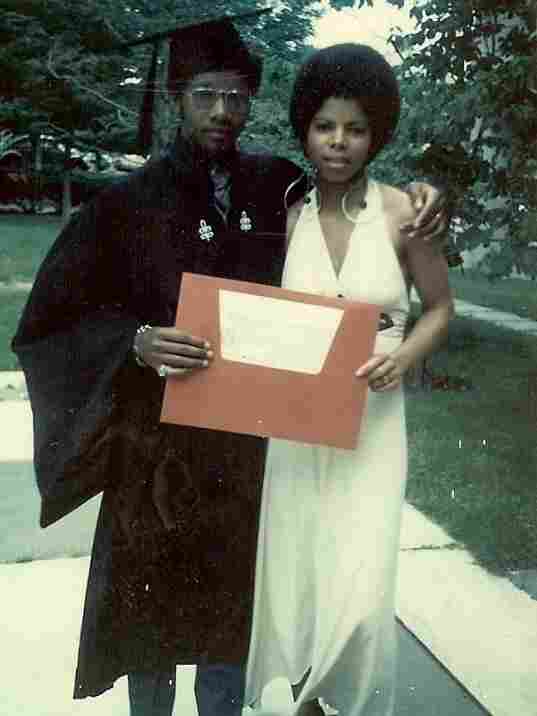 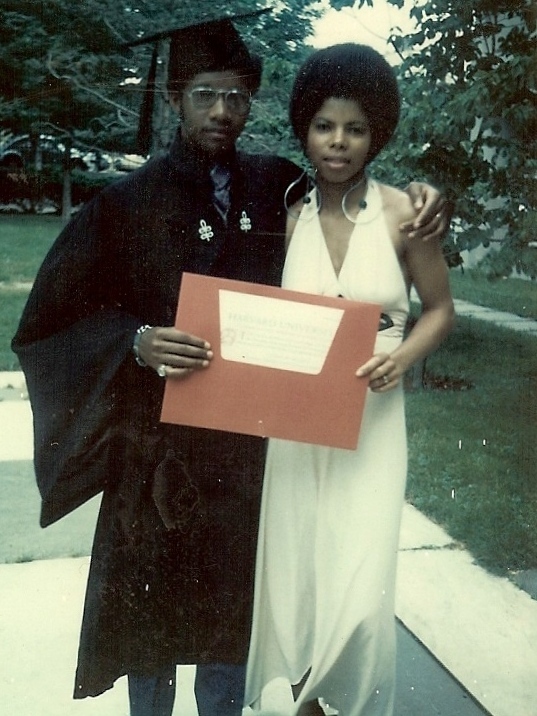 Sylvester Monroe and ex-wife Regina at his graduation.

There was no owner's manual or instruction booklet. 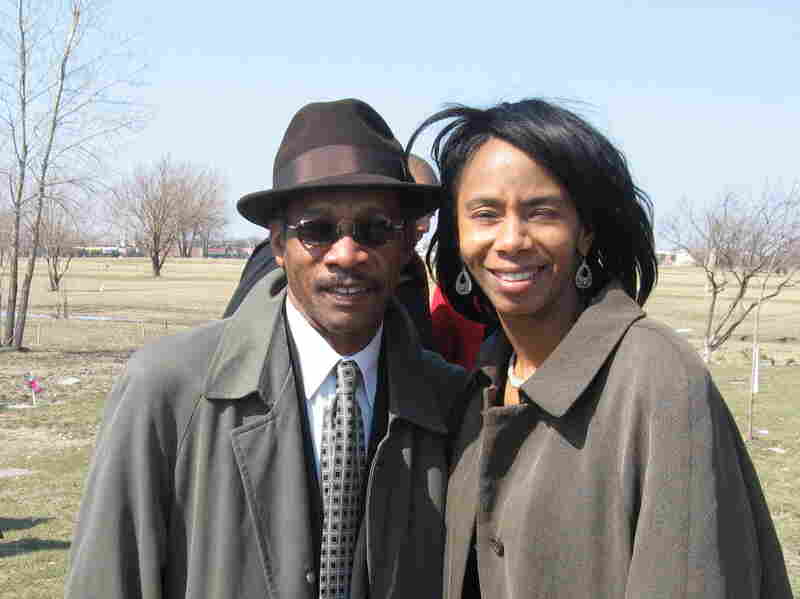 The author with his daughter in Chicago in 2009. Sylvester Monroe hide caption 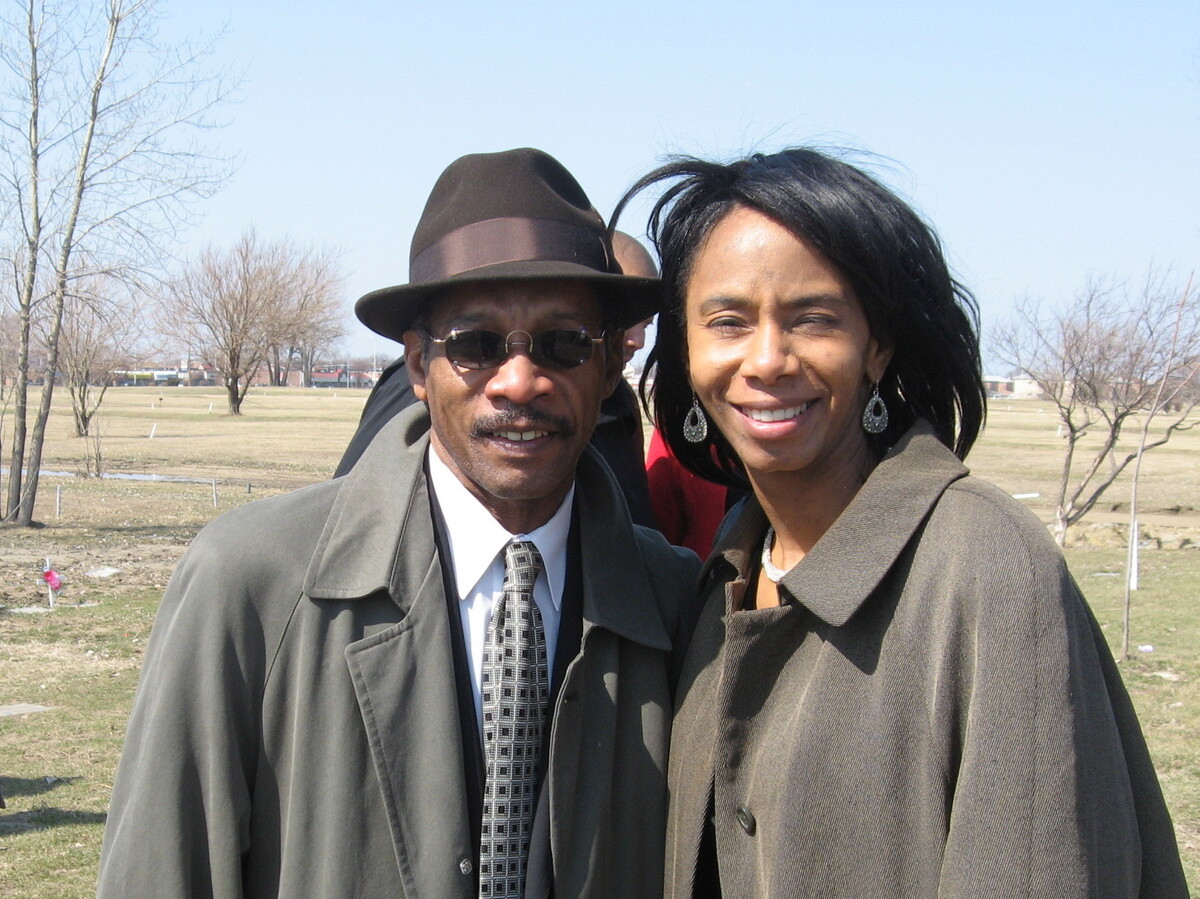 The author with his daughter in Chicago in 2009.

When I became a father at 18, I had no idea how to be one. There was no owner's manual or instruction booklet. Figuring it out was all the more difficult because I grew up without my own father or any consistent father figure to emulate. All I had was a 17-year-old girlfriend, Regina, and a newborn baby daughter that I knew I would be responsible for.

Sherita was born two months after I started my freshman year at Harvard. Thanks to a very wise mother, I didn't have to learn about parenting right away. She took my girlfriend and her first grandbaby into her home and into her heart.

"You bring that baby and come stay with me," my mother told her. "Sylvester's got something to do for the next four years."

In fact, I wasn't even there when Sherita was born. I was away at school taking midterms. I didn't see my daughter until I came home for Thanksgiving vacation. And that first time I saw her and held her, I fell in love with her. Yet, even then, somehow I knew that love alone would not be enough to be a good dad.

So, I went about the business of getting an education first, without which my mother had explained I would not be able to take care of myself, let alone a wife and baby. Two days before the start of my senior year, Regina and I got married at city hall. There was no big wedding or honeymoon. I had just turned 21. Very few people at school ever knew that I was actually married with a child.

By the start of spring term of that final year, I had completed my senior thesis and after two summer internships with Newsweek, I'd been promised a job as a correspondent at the Boston bureau. I'd also rented an apartment and moved off-campus. All I had left were general exams and finals.

Less than three months before graduation, my mother and stepfather drove from Chicago to Cambridge with my wife and baby.

"Here's your family," my mother said.

Though I had thought about it a lot, it wasn't until I walked into that still empty apartment with Regina and Sherita that the full weight of being a father hit me. Standing in the living room watching that 3-year-old little girl playing on the floor, I suddenly realized what an awesome responsibility I had. I would be responsible for her life for the next 20 years or more. I had barely lived that long myself, and for the first time I was going to be the sole breadwinner for three people. I was terrified.

But I also had decided a long time before that if I ever had children I would be guided by two things. First, I would be the kind of dad I would have wanted my father to be if he had been there. And second, I would not make the same mistakes that my stepfather made with me. I vowed that no child of mine would ever be without a father, and I would never make promises that I couldn't keep. 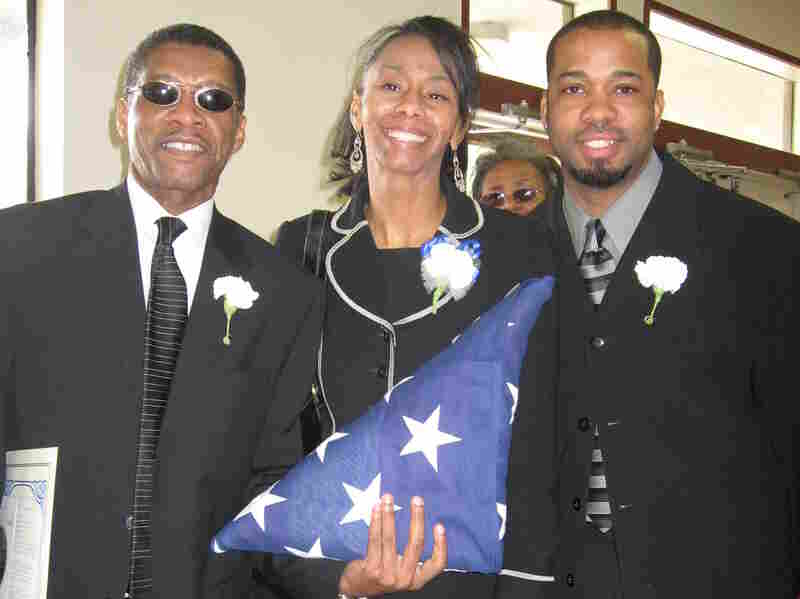 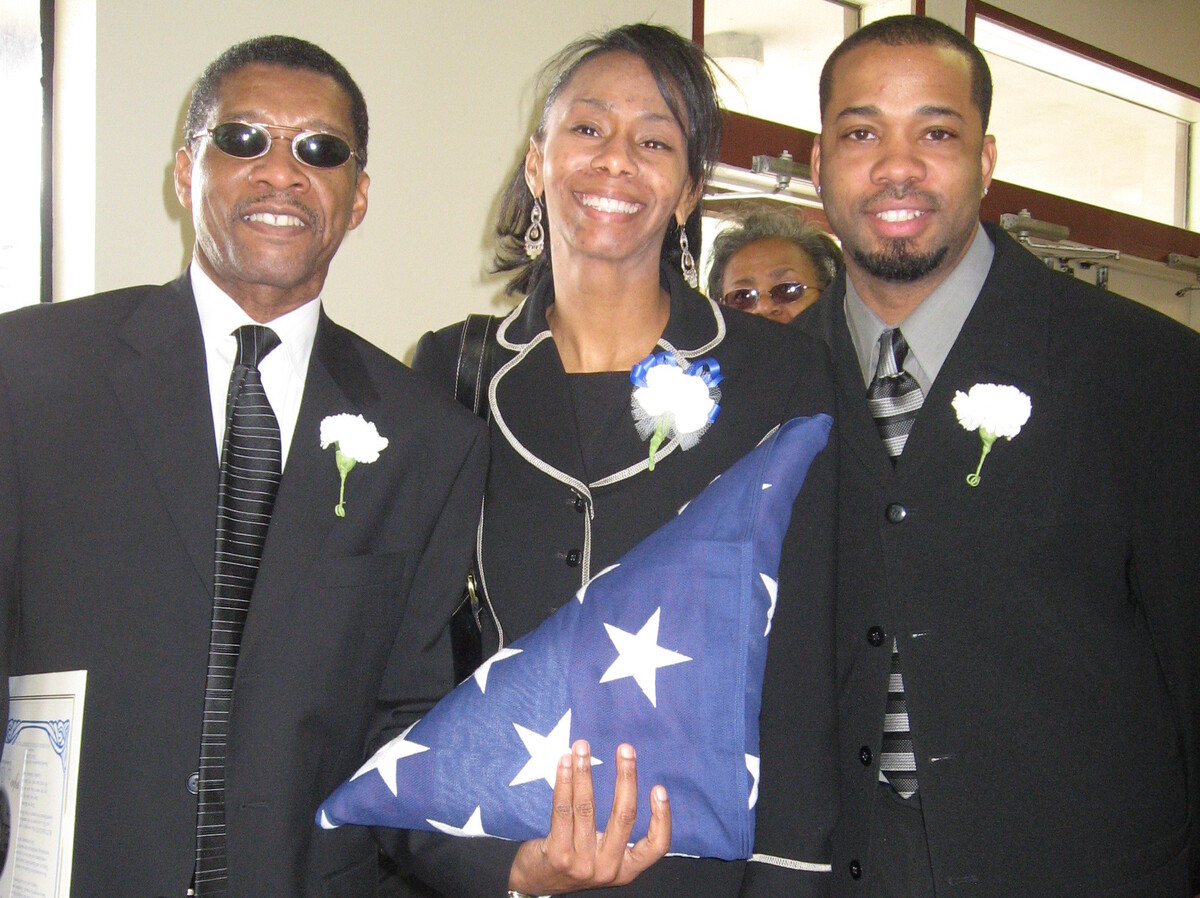 I still had a lot to learn about being a dad as I stood watching my little girl. But somehow I knew that I'd already learned the most important lesson and that was that I should be there for my children — not just for first steps and birthdays and proms and graduations, but every day — through the good times and the bad times.

Even when Regina and I split, I made sure that Sherita and our son, Jason, knew that I was not leaving them and that I would still always be there for them. When I became a single father with a 10-year-old daughter and a 2 1/2-year-old son, I realized that I could also be a mother — just as my mother had been a dad to me when she had to be.

My children are grown now and have children of their own. I leave it to them to judge what kind of dad I was. But in the end, I think being a good dad wasn't all that difficult after all. I just had to be there, and show them that I cared even when I got it wrong — like the first time I changed a diaper or tried to do my daughter's hair or embarrassed her in front of her prom date. We learned together, and it wasn't nearly as scary as it seemed that day I watched my little girl playing on the floor of our first apartment.

Sylvester Monroe is a Los Angeles-based journalist and author. His daughter lives in Nashville, Tenn., with her husband and three children. His son lives in Greenville, S.C., with his wife and two children.