Accessibility links
Wave Of Guatemalan Migrant Children Presents Unique Challenges : Code Switch Many indigenous Guatemalan children entering the U.S. alone speak little or no Spanish. This language barrier contributes to the complexity of the unfolding humanitarian crisis at the border. 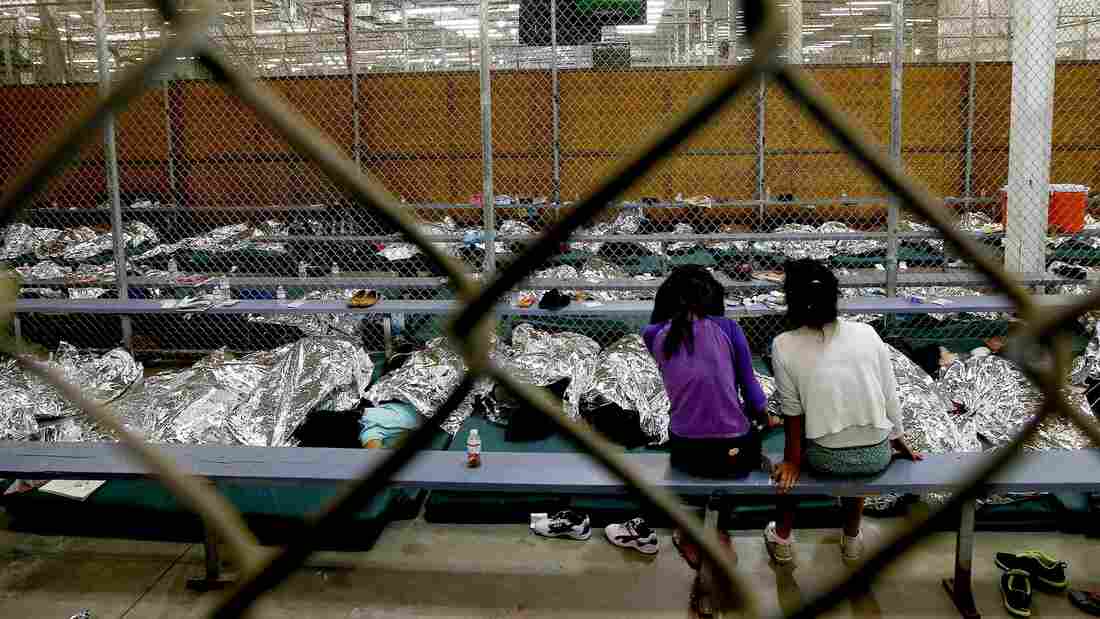 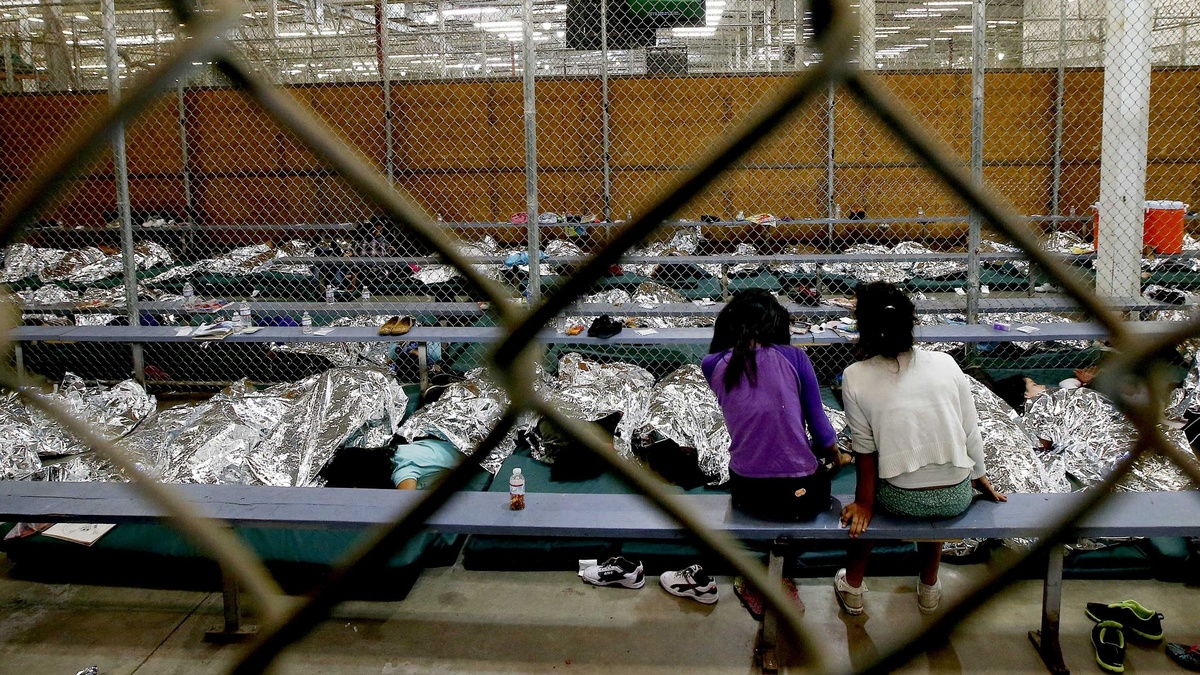 President Obama issued a warning this week to any parents in Mexico and Central America considering allowing their children to cross the U.S. border alone.

"Do not send your children to the borders," he told ABC News. "If they do make it, they'll get sent back. More importantly, they may not make it."

So far this year, more than 52,000 migrant children, often with the aid of human smugglers, rode atop trains, walked for miles, or floated in inner tubes to enter the U.S., almost doubling the total number of last year's arrivals. Federal officials estimate that the number could hit as high as 90,000 by the year's end.

During his recent visit to Guatemala, Vice President Joe Biden called the surge of unaccompanied children a "humanitarian crisis" — one that has begun to fan out beyond Texas, Arizona and other southern border states as federal officials continue their search for new temporary shelters around the country to house the increased numbers of immigrant children.

This recent influx will put additional strains on the overburdened immigration courts. I recently came across an interesting number in the latest statistics yearbook by the Justice Department's Executive Office for Immigration Review, which runs the immigration court system.

Among the top languages used in immigration courts last year, number 25 was the only language on the list that I hadn't heard of before — K'iche' (also sometimes referred to as Quiche). It's an indigenous Mayan language mainly spoken in Guatemala's western highlands.

For the past three years, Guatemala has been one of the top countries of origin for migrant children crossing the U.S.-Mexico border. Last November, the U.S. Conference of Catholic Bishops released a report on unaccompanied migrant children after a fact-finding trip in Central America. Their findings included:

"A significant number of youth migrating from Guatemala are from indigenous Mayan communities and are fleeing domestic violence, organized crime and poverty. Mayan youth speak up to as many as 21 distinct Mayan languages, and are from indigenous and rural settings and therefore require specialized attention, to include interpretation and translation in their language of choice and cultural understanding of Mayan culture and how that may affect the way they disclose information."

Take a closer look at Guatemala's demographics, and you'll find an ethnic makeup that complicates common American perceptions about who's crossing the border. While the majority of Guatemalans (59.4 percent) identify as mestizo or Ladino (mixed Amerindian-Spanish), 40.3 percent claim indigenous Mayan heritage, according to the CIA World Factbook.

"The unspoken assumption is that everyone in Latin America speaks Spanish, or all immigrants from Latin American come to the U.S. knowing Spanish," said Maureen Keffer, an attorney based in Oakland, Calif., who directs a legal program for indigenous farmworkers at California Rural Legal Assistance.

It's unclear exactly how many children within the recent flood of unaccompanied minors from Guatemala are of indigenous descent and only speak a Mayan language. But I recently spoke with an interpreter of Ixil, another Mayan language mainly spoken in the Cuchumatanes Highlands, who told me that she's seen demand for her interpretation services skyrocket this year along with the rise of migrant children cases.

"Before [it was] maybe once or three times a month. Now it's like four or five calls a week," Sheba Velasco explained. "And I can't do all of it. It's hard."