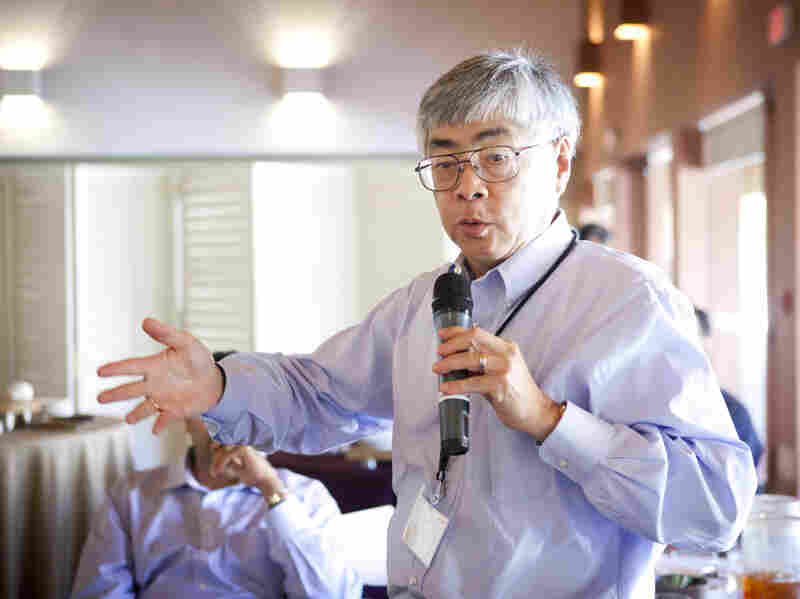 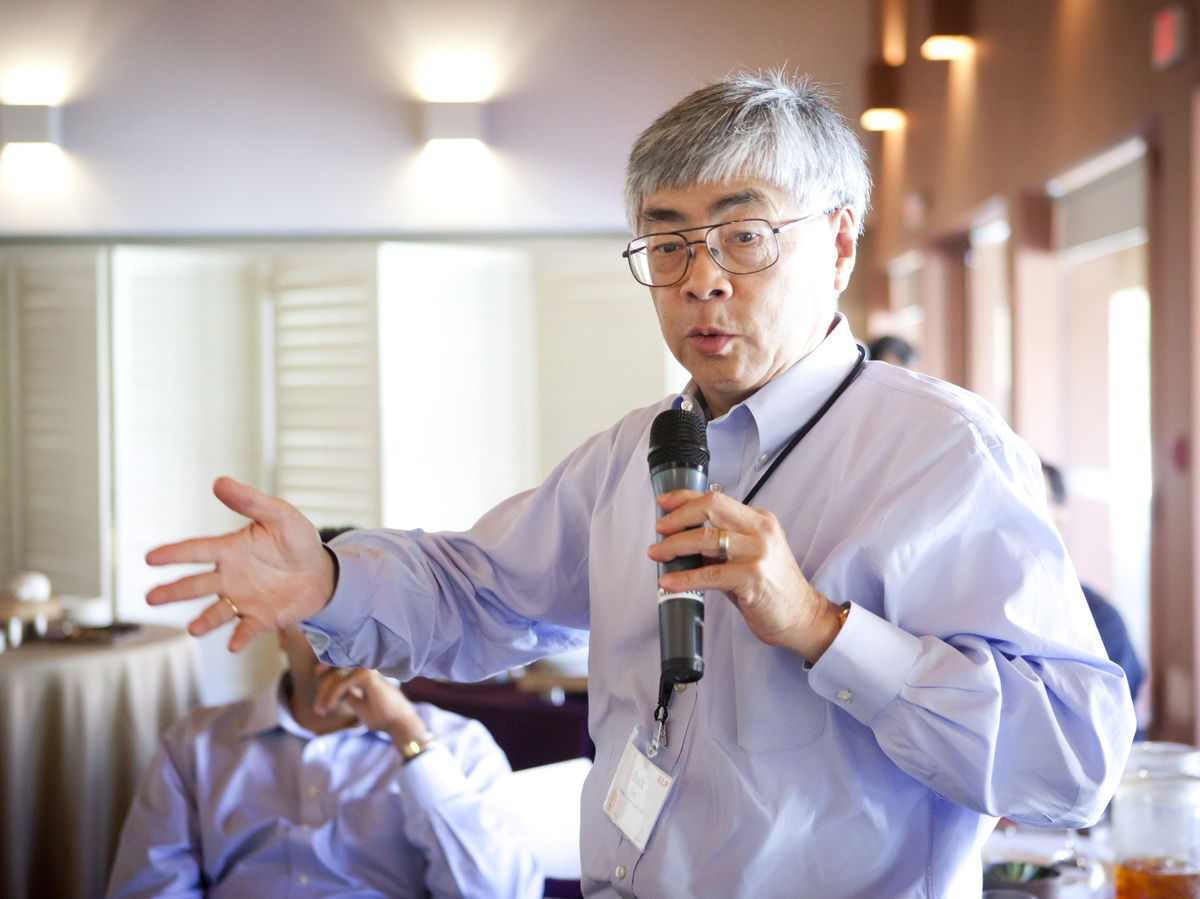 In the last few pages of a recent issue of The Economist, we spotted an advertisement for a leadership program specifically for Asian-American executives. The program charges $11,000 in tuition for a five-day session at Stanford Graduate School of Business.

The purpose, says co-founder Buck Gee, is to provide companies with an "immediate solution" to tackle the lack of Asian-Americans in leadership roles.

It's not that Asian-Americans aren't a part of the companies at all, in fact, they're usually the biggest non-white demographic outside the tech division (at Yahoo, they're 57 percent of the tech sector). But when it comes to leadership roles, their numbers shrink, along with those of other minorities; about 70 to 80 percent of the top management across the board is white.

Because all glass ceilings apparently demand demographically appropriate building materials, the glass ceiling for Asian-Americans is often referred to as the "bamboo ceiling." And Gee says the phenomenon "is not recognized, acknowledged or funded."

The diversity figures are just a recent snapshot of an ongoing problem – one that Gee noticed in 2006. He was at Cisco and remembers sitting at his desk, realizing that he was the only Chinese vice president in product development.

He called up his colleagues and checked with leaders at other companies. Meetings were held, figures were presented and the general reaction was, "Holy smokes, we have a problem... What do we do about it?" Gee remembers.

And that's when this leadership program was born. It teaches skills required to advance in a Western work environment – some skills that Asian-American employees, Gee feels, do not readily display. (Standard Code Switch disclaimer applies here: "Asian-American" encompasses a vast number of different ethnic groups that have very diverse cultural backgrounds and experiences.)

"Why aren't Asians demonstrating those behaviors to be considered to be 'high potential leadership' in US companies?" he asks. Specifically, Gee says, they look for assertiveness, initiative, influencing skills, comfort with conflict, customer-facing skills, risk-taking and confidence to disagree.

"Unfortunately, in most U.S. companies, the rule is the squeaky wheel gets the grease," he adds, "so people who don't say they want promotions are less likely to get them." 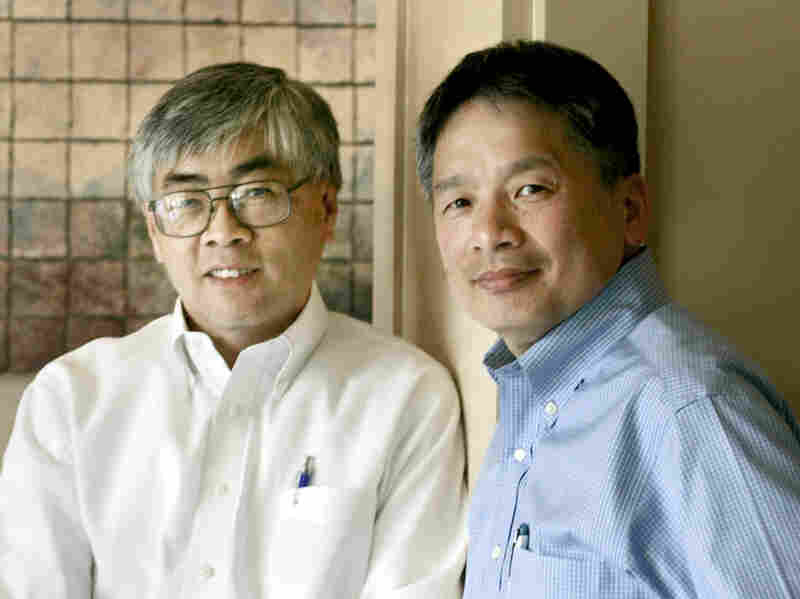 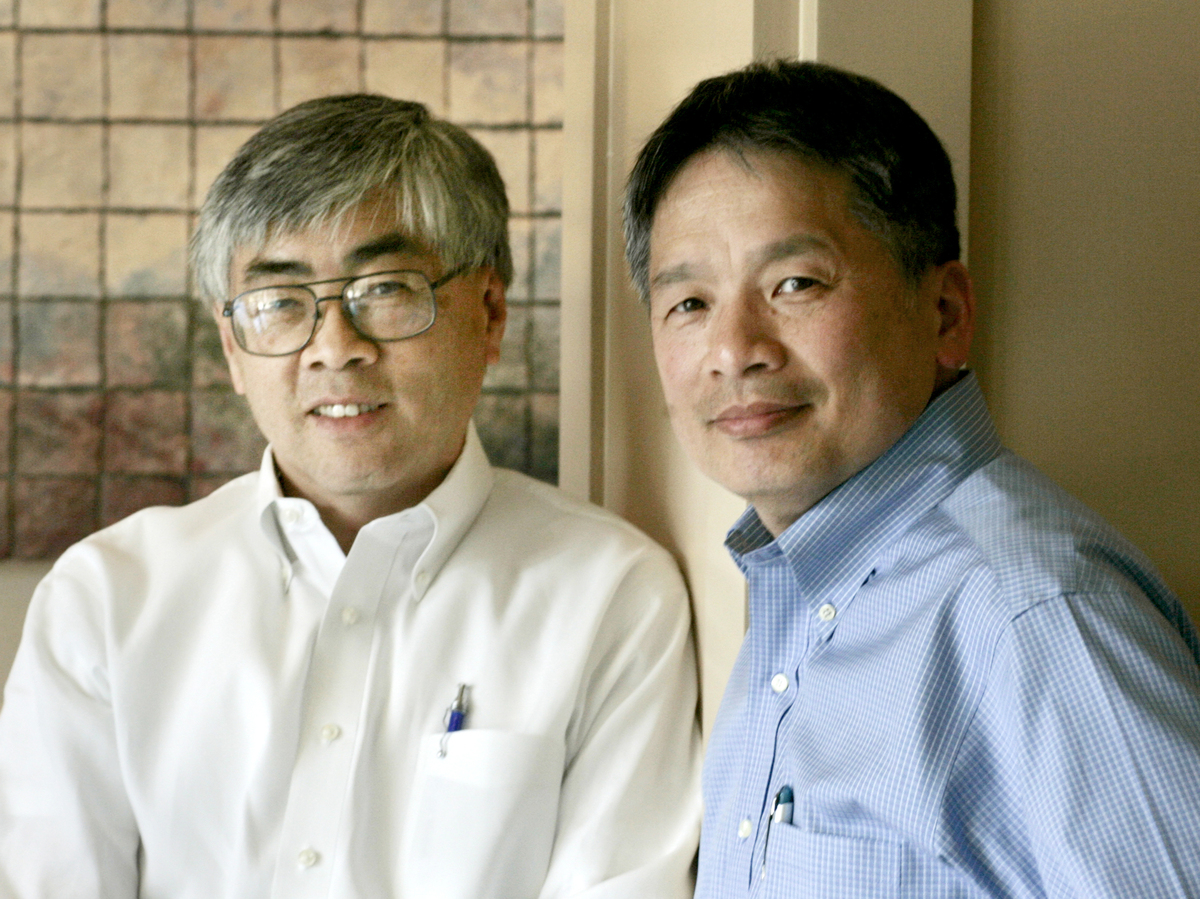 'Do I Do Something Asian At Work?'

A senior colleague recommended this program to Shilpa Ramaiya. She was a little surprised at first.

"I was asking myself in my head, 'Does he see me as Asian? Do I do something Asian at work?' I thought I was just like everybody else!" Ramaiya recalls. But she looked it up and decided to go; she thought it looked like a "mini-MBA".

At the time, Ramaiya was a chief of the regulatory affairs department at Pacific Gas and Electric Company — a leadership role, but one where she wasn't managing other employees. Now, she's a director at the same company – and encourages the Asian-American employees she oversees to be more visible.

In the five-day session, apart from negotiation and management skills, Ramaiya says that some of the topics under discussion were compelling, raising her awareness about the "diversity of styles" of working in a professional environment.

In these discussions, questions came up about culture, background or upbringing and how they related to work behavior. What wasn't working? And more importantly, was she allowing herself to be held back by any of it?

When Ramaiya went back after, she says, she started to look around the room to see who was talking more at work.

For any Asian-American leadership program, looking through a cultural lens is crucial, says Linda Akutagawa, CEO at Leadership Education for Asian Pacifics, Inc. She says America's corporate culture has been long favored one particular style of leadership over others.

That dovetails with assumptions about what Asian-Americans are interested in and capable of, Akutagawa says, assumptions based on stereotypes that are three or four decades too old.

There is "a bias that Asian-Americans aren't leaders — we're just worker bees and techies," she says.

Akutagawa says it's important to learn to code switch between different cultural styles of professional behavior — depending on the environment, the company, the boss and the job.

"I know there are many Asian parents who say 'You have to 'out-white the whites,'" she says, "but we know 'out-whiting the whites' doesn't work, because they're just going to move the bar."

Instead, she says the training program should "give [Asian-Americans] ideas and awareness to leverage their Asian culture and values, and not to see it as something to be dismissed or to be rejected, or to be jettisoned or hidden."