The 93rd annual Santa Fe Indian Market is only a month away. It's the biggest and best-known destination for Native artists and Native art collectors on the planet, and this year, it's got competition — a new event called the Indigenous Fine Arts Market.

Native American art and culture is big business. If you don't believe that, look no further than the controversial or illegal sides of the market. If you've been paying attention over the last year, you've seen some lurid and fascinating headlines: 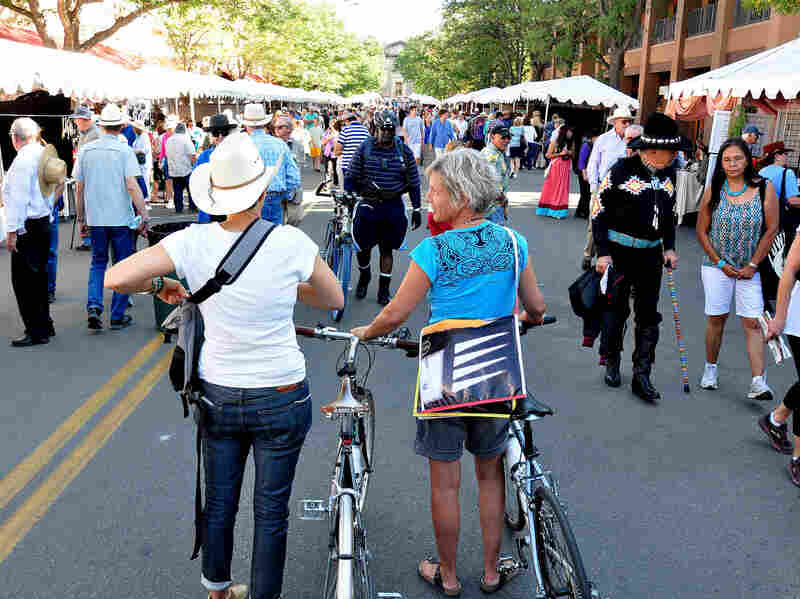 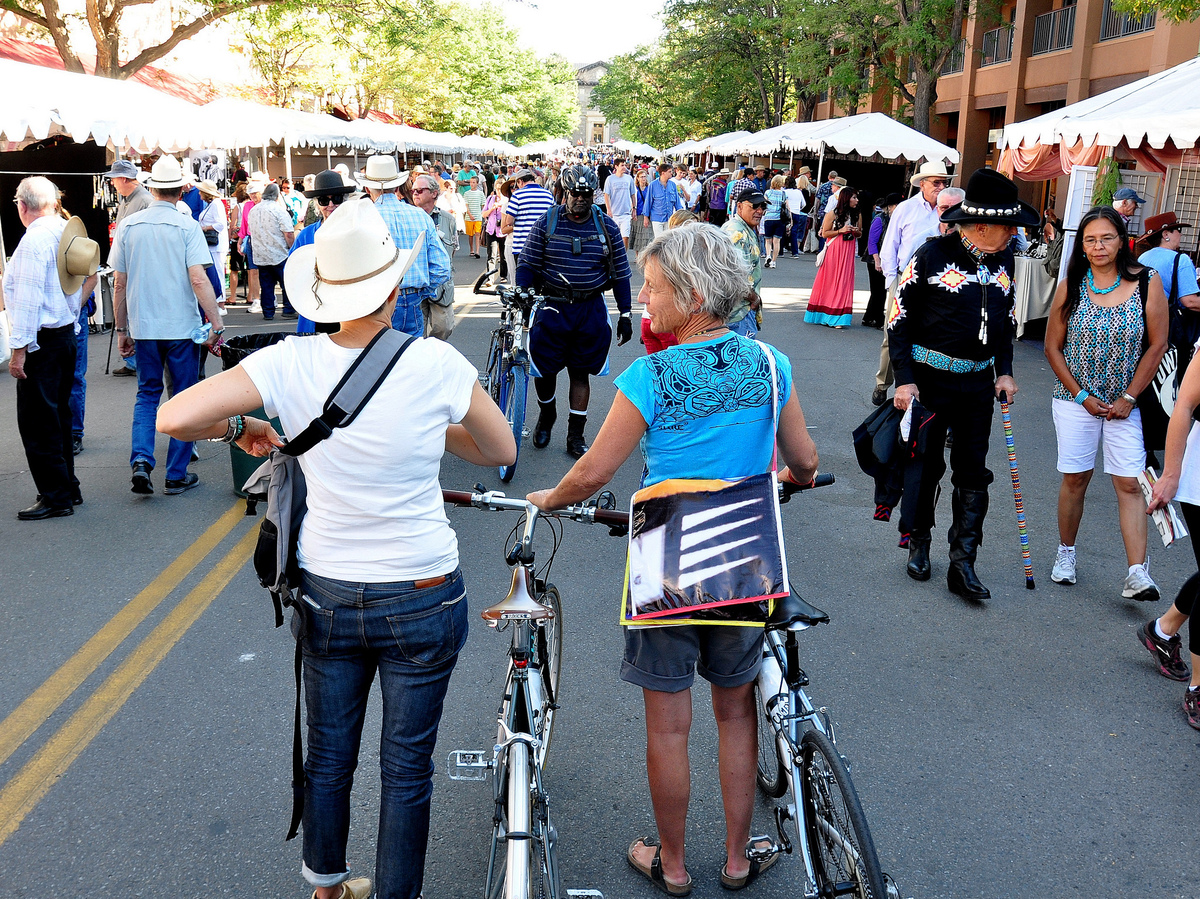 For one weekend each August, around 175,000 people journey to New Mexico to see and buy real Indian art. Indian Market serves as one the crown jewels of the state's tourism industry. According to Market officials, the event rakes in around $120 million in economic impact to the city every year and has had quite a few years working with Native Americans, starting in the 1920s.

"All of this, really, is intended to promote tourism in New Mexico with Natives as the focal point," said Stephen Fadden, a professor at the Institute of American Indian Arts. "There's kind of an irony in earlier time because you have things like the Bursum Bill or the Dance Order which was looking at obliterating land and ceremony in New Mexico."

The 1922 Bursum Bill aimed to hand over Indian land in New Mexico to non-Indians while the 1921 Dance Order, otherwise known as the Leavitt Bill, would have prevented Native Americans in the state from practicing traditional dances. 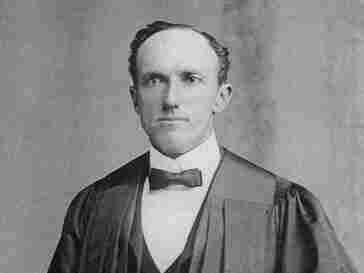 After World War I, Edgar Lee Hewett — author of the Antiquities Act — founded Indian Fair, considered something of a precursor to the Indian Market. National Park Service hide caption

The same year the Dance Order was introduced, the Gallup Ceremonial began – an arts and culture festival designed to take advantage of railroad tourism traffic on the western side of New Mexico on the edge of the Navajo Nation. A year later, Indian Fair began in Santa Fe, founded by Edgar Hewett, an anthropologist and museum director working in New Mexico at the time.

Hewett and the Museum of New Mexico had worked extensively to increase tourism to the state by marketing cultural celebrations in the early 1900s, and Native artists and potters were routinely displayed as living exhibitions. However, by 1922, the work of Indian artists took the main stage.

"I guess you could call it the precursor to [Indian Market] showing primarily Pueblo works," said Fadden. "Everyone recognized that 'hey, this is a money maker,' especially when disposable income is available."

Today, all Native artists participating in Indian Market must be tribal members with verifiable identity, like Certificate of Degree of Indian or Alaska Native Blood, and all items sold at Market must be made by the artists and in compliance with the Indian Arts and Crafts Act of 1990. There's also a tough application process to become one of the 1,000-plus artists that are even allowed to participate.

At this year's competing market, the rules are about the same. What may make it successful is the fact that former Indian Market executives are running it.

SWAIA – otherwise known as the Southwestern Association for Indian Artists – is the organization that runs Santa Fe Indian Market. IFAM – short for the Indigenous Fine Arts Market – hopes to offer an alternative to Indian Market by setting up their own version right down the street, the same week as SWAIA's event.

SWAIA offers 600 booths at their event. IFAM will offer 300 booths. The application process is more or less the same between the two organizations and, as of now, booths are sold out at both markets.

Creating more spaces at an alternative Indian market means more up-and-coming Native artists that may not have been able to participate in Indian Market for whatever reason now have a toe in Santa Fe's booming arts economy. 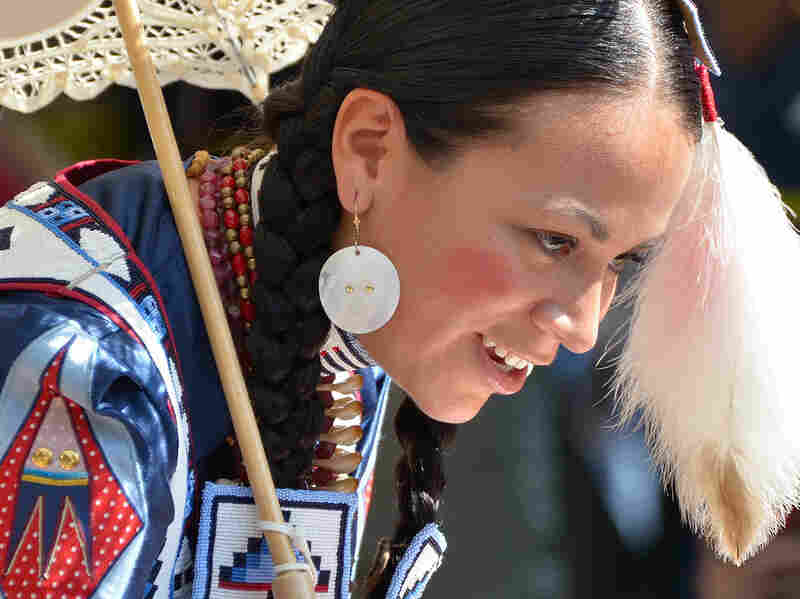 A clothing contest is one of the highlights of the Indian Market. Larry Lamsa/Flickr hide caption 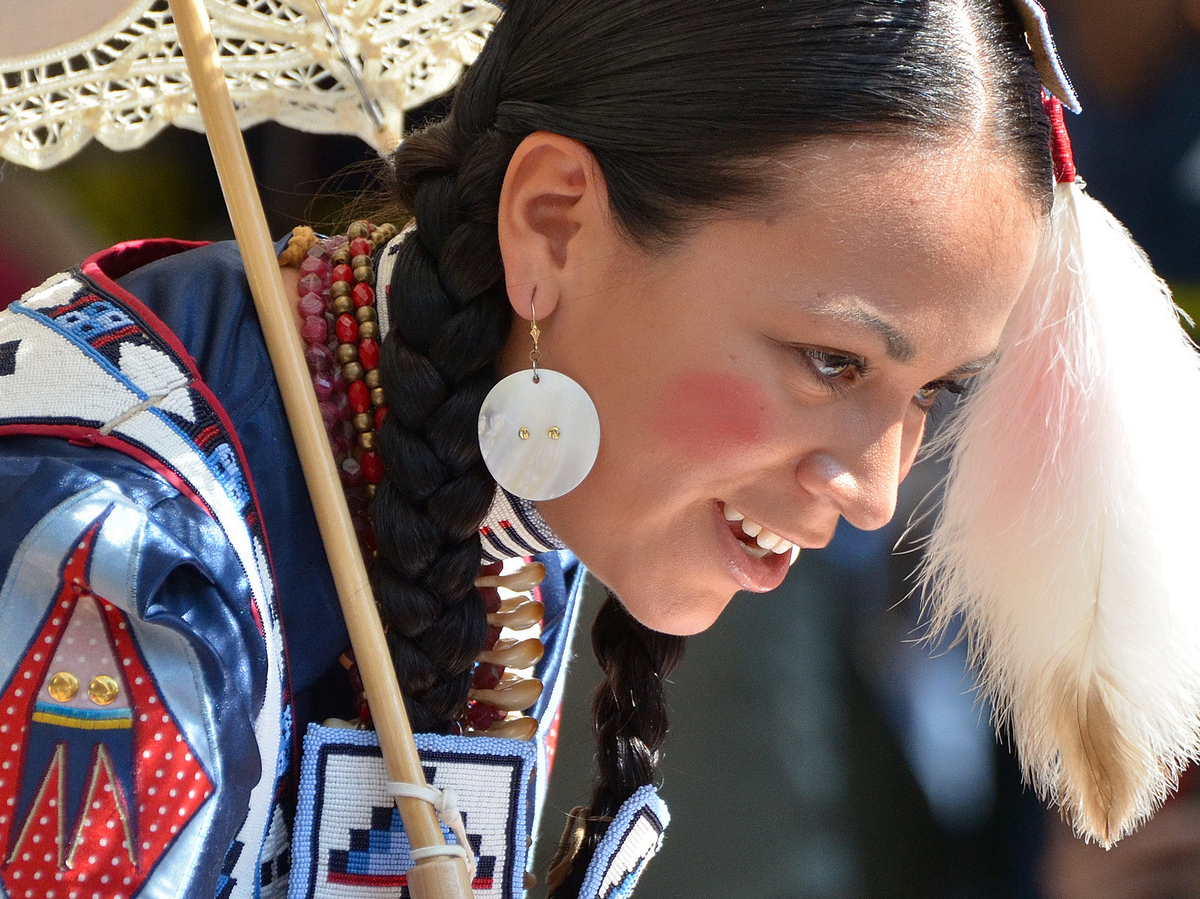 A clothing contest is one of the highlights of the Indian Market.

"We're glad to see anything that advances Native American art and if it turns out that the new art market does that, then it makes us all the happier," said Kevin Gover, director of the National Museum of the American Indian. "The question is: is this town big enough for two Indian art markets? We'll find out in August."

For many artists, Indian Market weekend sales can constitute up to half of their arts income for the year. With two markets vying for visibility, there's the risk that competition may drive down prices artists can receive for their work, while Indian arts and culture stay front and center for the state's tourism industry.

"I was very supportive of the fact that [IFAM] wanted to provide another venue for Native artists to showcase their products," said Santa Fe Mayor Javier Gonzales. "It's going to complement the city's goals of increasing tourism, supporting our artists, and making sure that Santa Fe continues to be a leader when it comes to arts and culture around the world."

Remember, 175,000 people come to Santa Fe every year just for Indian Market and spend over $120 million on hotels and restaurants alone, never mind the art they purchase. That means Indian arts and culture in Santa Fe are big business – for certain people.