Accessibility links
What We See In The Eric Garner Video, And What We Don't : Code Switch Once again, an unarmed black man has died in a confrontation with police. This time the clash was captured on video. You'd think that might make everything clearer. You'd be wrong. 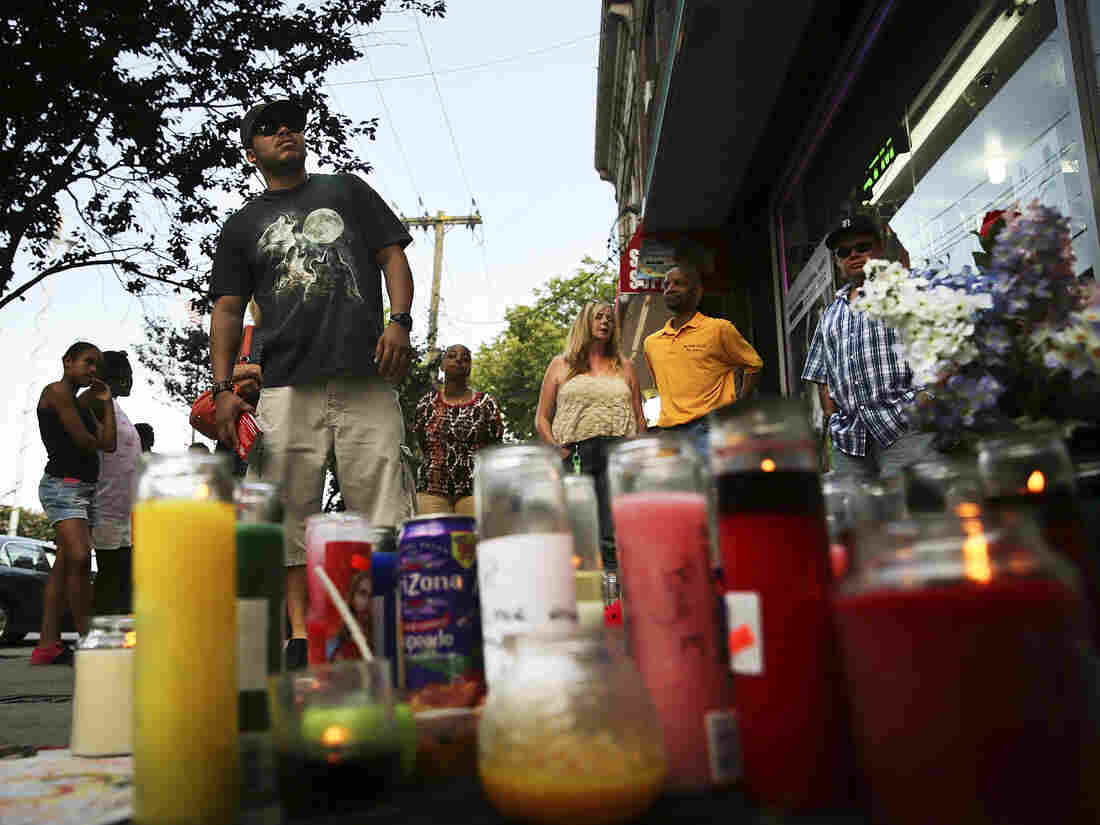 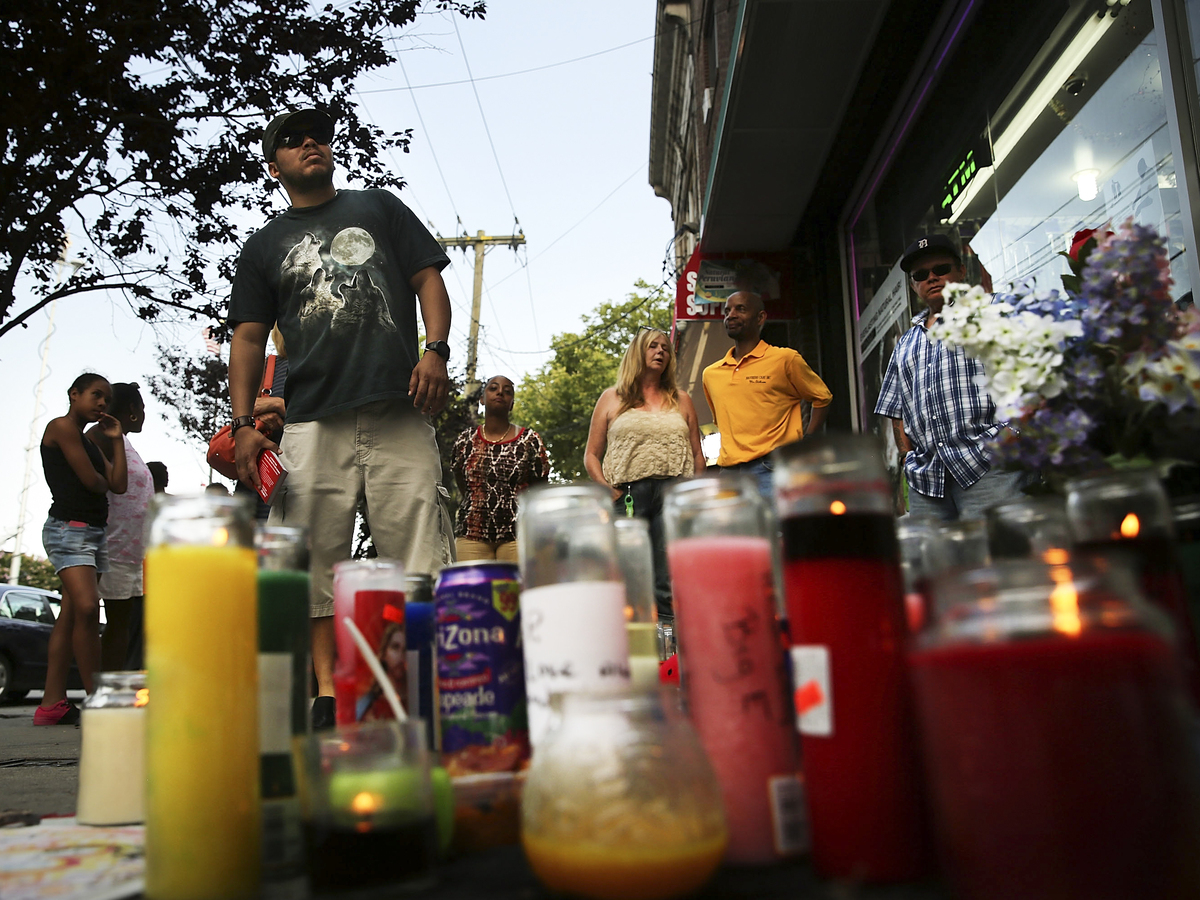 The rough grooves of the Eric Garner story probably feel familiar to lots of folks by now: an unarmed black man dies after an encounter with the police, agitating old tensions between residents and the officers who patrol their neighborhoods.

The Garner case is already rippling out into broader political conversations, like the value of the "broken windows" strategy which targets low-level offenses that have made arrests climb in the city even as crime is near record lows. (Garner was initially approached by the police because he was suspected of selling untaxed cigarettes on the street.)

"I think we need to look at whether we still need these arrests," said Eric L. Adams, the Brooklyn borough president and a former captain of the New York Police Department.

"This is a good moment," he said, "to re-evaluate what comes after 'broken windows,' now that the windows are no longer broken."

On Saturday, Garner's widow, Esaw Garner, spoke at the National Action Network headquarters in Harlem. "I begged him every single day, every day, I said, 'Babe, please don't let them cops kill you.' Every single day. He said, 'Babe, I'm good.' Last text I got from him was 'I'm good,' and that was a half-an-hour before they took his life," Esaw Garner said, according to the L.A. Times. "They harassed him. When we went to the supermarket, they harassed him."

In an odd coincidence, another video surfaced the day of Esaw Garner's press conference that showed a different violent encounter with city police: in this one, an officer appears to stomp on the head of a man being restrained on the ground by other officers.

We tend to apply the Potter Stewart test to what counts as excessive use of force by police: we know it when we see it. But the history that many of us see in videos like the one showing Eric Garner's fateful confrontation with the police is at odds with legal and statistical ambiguities that we don't often see.

An Old Question Of Deadly Force

Eric Garner's death immediately joined a larger parade of fatal clashes between black men and police that seem to stretch back all the way through living memory. His name joins a string of others that together form a kind of shorthand for excessive force: Amadou Diallo. Patrick Dorismond. Timothy Stansbury. Sean Bell. Ramarley Graham.

In some of its details, the Garner incident most readily evokes the case of Michael Stewart, a graffiti artist in New York City who, like Garner, died after officers allegedly placed him in a chokehold. That incident, too, became a racial flashpoint. (Spike Lee's classic Do The Right Thing references it directly in a scene featuring a tense police standoff during the movie's climax.)

Indeed, Eric Garner isn't even the first unarmed black man named E. Garner at the center of one of these tragedies. Forty years ago, Edward Garner was fleeing the scene of a burglary he'd just committed in Memphis, Tenn., when he was shot in the back of the head and killed by a police officer as he tried to climb over a chain-link fence. Unlike Eric, Edward Garner was a wispy 15-year-old, although the officer who shot him said he assumed he was several years older. That officer also acknowledged that he was pretty sure that Garner did not have a weapon when he fired at him, but said that he shot Garner so that he couldn't get away. Garner's body was found with a purse with $10 inside.

Garner's father sued the city and the officer, citing the Civil Rights Act of 1871, argued that his son's constitutional rights had been violated. The case eventually made its way to the Supreme Court, and the justices were asked to decide whether deadly force could be used to stop someone fleeing from the police. 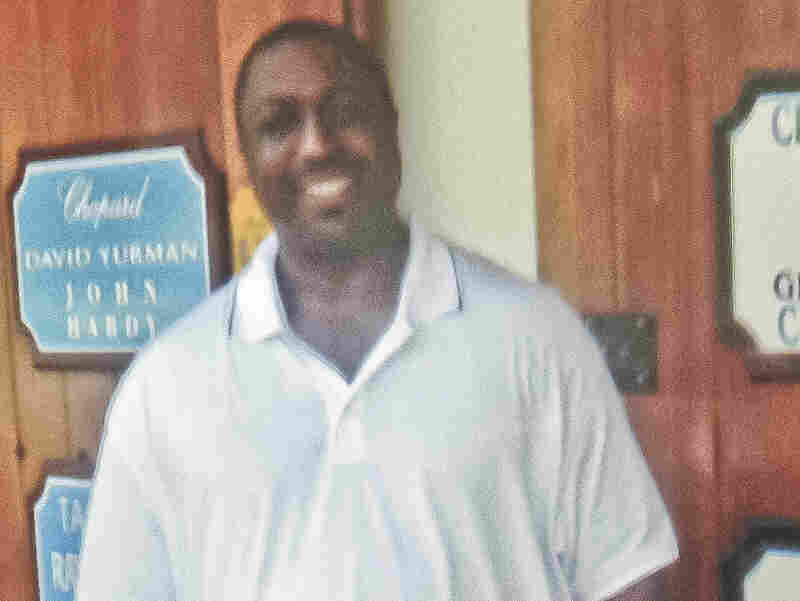 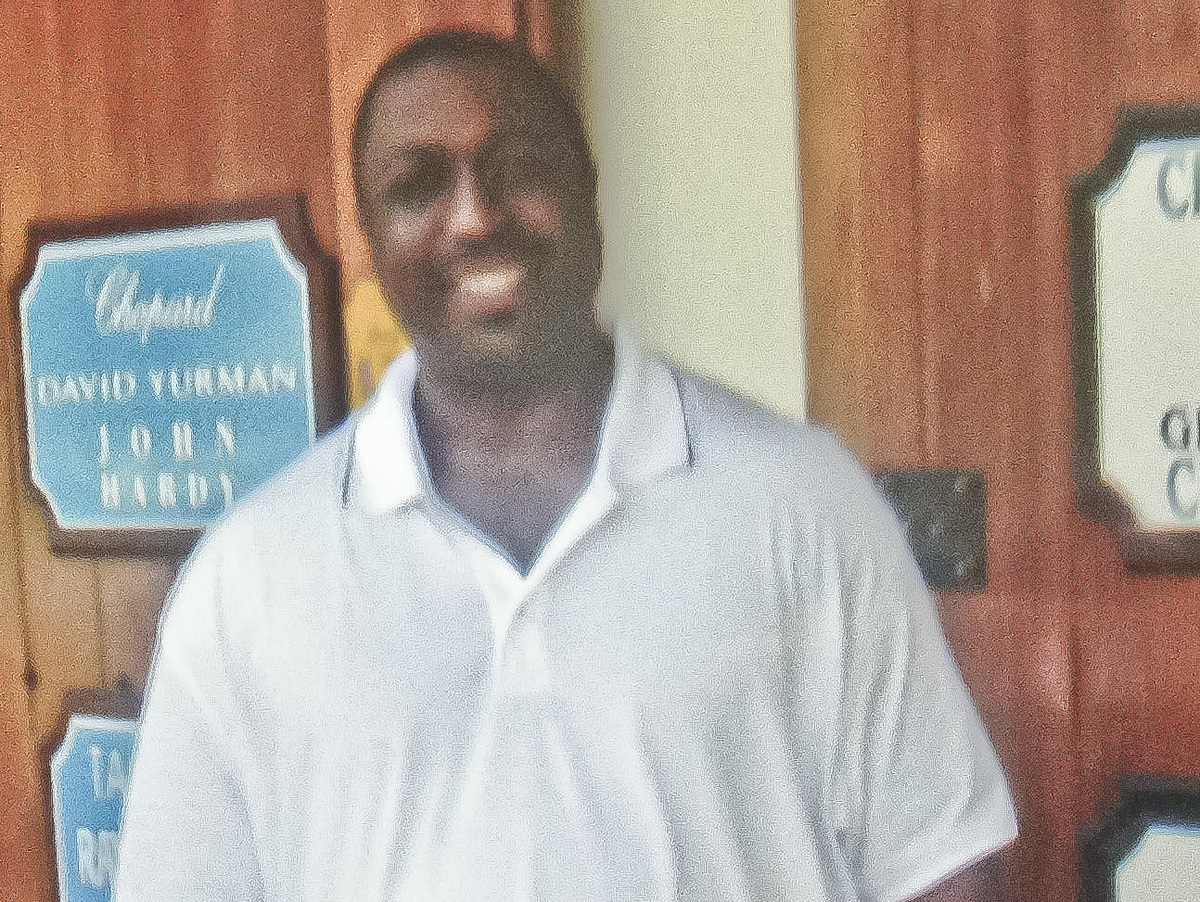 Garner was confronted by police trying to arrest him on suspicion of selling untaxed, loose cigarettes on a Staten Island sidewalk, authorities said.

The justices sided with Garner's father, and held that the police can't employ deadly force on a suspect who is running away. "It is not better that all felony suspects die than that they escape," Justice Byron White wrote in that majority opinion.

Deadly force like that applied in the Edward Garner case is just a subset of excessive force. And since police officers are given broad discretion on how and when to apply force, its definition can vary from one case to the next.

What Does 'Excessive Force' Mean?

Since there are no universal definitions of what constitutes excessive force, keeping track of violent encounters between civilians is a complicated undertaking.

It's not like the federal government hasn't tried. The United States Department of Justice started compiling this information in the 1990s, and one of the early reports acknowledged that there were several approaches, each of which had pros and cons.

"Several methodologies (use of court records, citizen complaints to police, use-of-force reports by officers, surveys of citizens, etc.) were discussed. ... Each was viewed as having advantages and disadvantages. A related point is that the lack of accepted definitions of use of force and excessive force will remain a fact of life even after a fuller understanding of these incidents is developed."

Collecting this data also requires the cooperation of thousands of local police agencies, who can opt not to disclose it. That means the numbers we have might not just be apples-to-oranges comparisons. They're also incomplete.

The Bureau of Justice Statistics tracks national data on both police "use of force" and "excessive force," and released a report in 2012 with findings on "arrest-related deaths" from 2003 to 2009. The BJS found that 4,813 people died while law enforcement personnel were attempting to arrest or restrain them, or shortly thereafter. About six in 10 of those people were classified as "homicides by law enforcement personnel." The remainder were attributed to other manners of death — "suicide and death by intoxication," "accidental injury" or "natural causes." About six percent of arrest-related deaths had an indeterminate cause, the BJS reported.

But if you consider these numbers simply as a tally of arrest-related deaths by themselves, it happens frequently enough that any such case might make a headline every single day. A measure compiled by Colorlines and the Chicago Reporter in 2007 found that nearly 9,500 people across the country were shot by the police between 1980 and 2005 — "an average of nearly one fatal shooting per day."

The Messy Details Of The Garner Case

The aforementioned Michael Stewart case resulted in new rules that forbade NYPD officers from using chokeholds, but it's not very clear how effective that ban has been. An independent oversight group that reviews civilian complaints about the city's police found more than 1,000 incidents in recent years in which officers were said to have used chokeholds. Only nine could be corroborated.

The New York Daily News reported that officers at the scene of the Garner confrontation didn't mention in their incident reports that he had been placed in a chokehold by police officer, which would seem fairly clear from the video. But as my colleague Martin Kaste reported last week, that might depend on your definition of "chokehold."

"But while chokeholds are prohibited by the city's police department, many police trainers say chokeholds are relatively safe — and should be used more. These proponents of the method, it should be noted, hate the word "chokehold." They say it confuses two very different kinds of maneuvers: actual chokeholds, which cut off a person's air supply, and "lateral vascular neck restraints," which don't.

Missy O'Linn, a former cop and self-defense trainer who is now a lawyer who defends cops in court, says in a neck restraint, the officer puts his or her arm around a person's neck in a "V" — putting pressure not on the windpipe, but on the sides of the neck, and on the arteries to the brain."

At this point, no charges have been filed in the Garner case. (If a trial does move forward, there's even the possibility that the widely-viewed and dissected video that captured Garner's last moments might not play a very significant role in it.)

As we've written before, all this means the resolution of this specific incident — no matter what it looks like — is bound to be unsatisfying.

All these things snowball into each other, and while the trials of their shooters are about the particulars of their cases, they are also about all the other gruesome cases that came before them. ... We end up talking about everything, all at once, even though our criminal justice system isn't meant to resolve all of that context. Sometimes it feels as if it's not even capable of resolving the specifics of the cases in front of it.