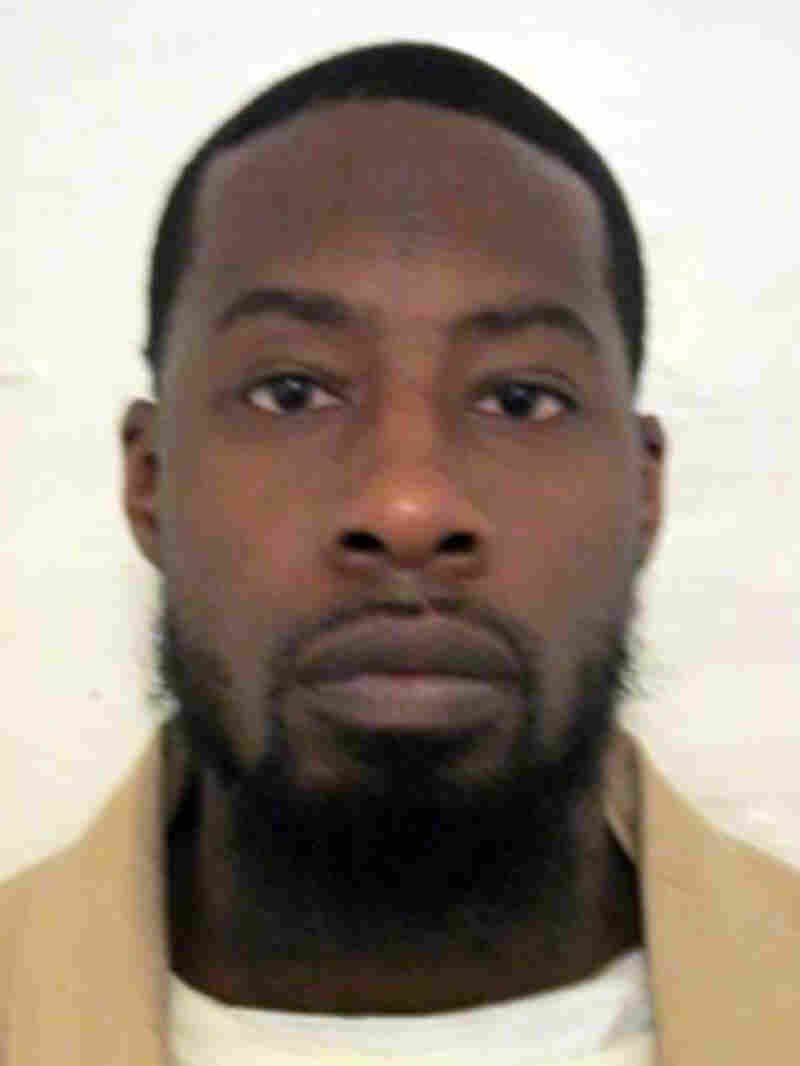 Vonte Skinner had his attempted murder case considered by New Jersey's Supreme Court, which ruled that lyrics he wrote years before the crime he was charged with were not admissible in the trial. Uncredited/ASSOCIATED PRESS hide caption 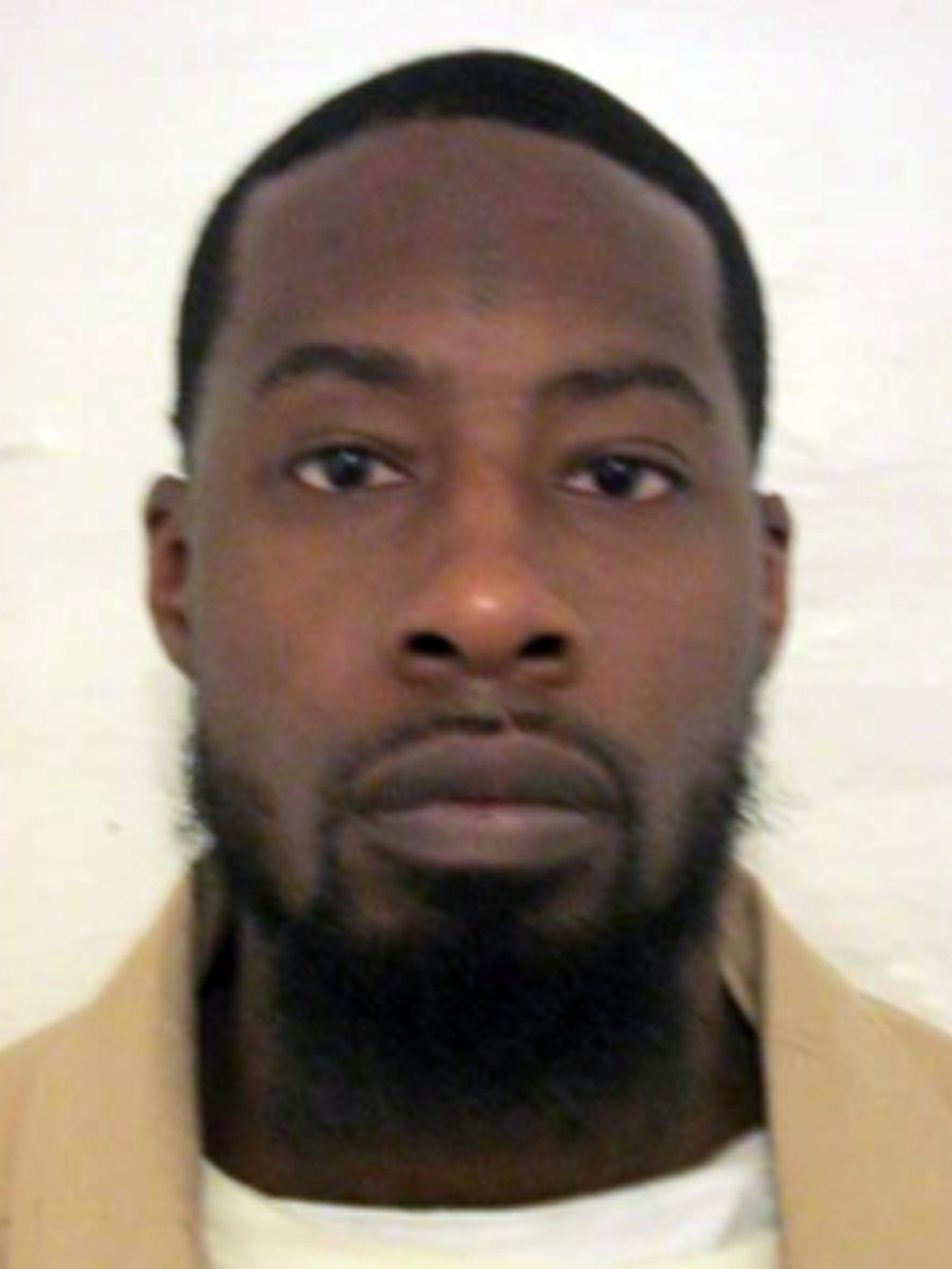 Vonte Skinner had his attempted murder case considered by New Jersey's Supreme Court, which ruled that lyrics he wrote years before the crime he was charged with were not admissible in the trial.

Just a few days ago, Code Switch wrote about the use violent hip-hop lyrics as evidence in criminal cases, a practice that some critics say violates defendants' First Amendment rights and plays up jurors' misunderstandings of the use of hyperbole in hip-hop.

On Monday, the Supreme Court of New Jersey ruled on just that issue, saying that rap lyrics can't be used as evidence unless they include "a strong nexus" to the crime in question.

At issue was the case of Vonte Skinner, an aspiring rapper who was convicted of attempted murder in New Jersey in 2008. Violent lyrics that Skinner had written years in advance of the crime figured heavily in his trial.

In the opinion written by Justice Jaynee LaVecchia, the Supreme Court noted that rap lyrics, even those depicting acts of violence, aren't a crime. The Court also said that reading the lyrics risked "poisoning the jury" against Skinner.

"One would not presume that Bob Marley, who wrote the well-known song 'I Shot the Sheriff,' actually shot a sheriff, or that Edgar Allan Poe buried a man beneath his floorboards, as depicted in his short story 'The Tell-Tale Heart,' simply because of their respective artistic endeavors on those subjects. [Skinner's] lyrics should receive no different treatment," LaVecchia wrote.

The Court that Skinner be given a new trial.

Skinner, who recorded under the name "Real Threat," was convicted of shooting and paralyzing a drug dealer named Lamont Peterson in 2005. (Skinner admitted to being at the scene, but denied involvement in the shooting.) Police later found notebooks in Skinner's car filled with violent lyrics, and he was charged with first-degree attempted murder among other charges.

Against Skinner's protestations, the lyrics were admitted into the trial because the court found they were relevant in the prosecution's case against Skinner. The jury was unable to reach a unanimous verdict, which resulted in a mistrial. In the second trial, a detective read thirteen pages of Skinner's violent lyrics, many of which were written long before the shooting took place.

The opinion noted some of the lyrics read to the jury:

On the block, I can box you down or straight/

Razor ox you down, run in your crib with the/

Put your face in the ground. I'll drop your/

They don't call me Threat for nothin'./

In our previous post, we highlighted the case of a Virginia man named Antwain Steward. Steward was charged in a double-murder after detectives interpreted lyrics from one of his rap sons as a confession to the crime. The lyrics were not used in the trial themselves, and Steward was acquitted on the murder charges. (He was convicted on related gun charges, however.)

Some prosecutors argue that the violent lyrics can be clues to the suspect's state of mind. "If, in fact, we suspect someone of a crime and in their possession we find either rap music, rap lyrics, etc., that tends to corroborate other evidence that we have against that person, why should you be able to get a pass just because you call it art?" Alan Jackson, a former Los Angeles prosecutor, told NPR's Tell Me More earlier this year.

Later this year, the Supreme Court is set to take up the issue when it hears arguments in another case in which rap lyrics were central to a man's conviction for threatening and stalking his ex-wife.