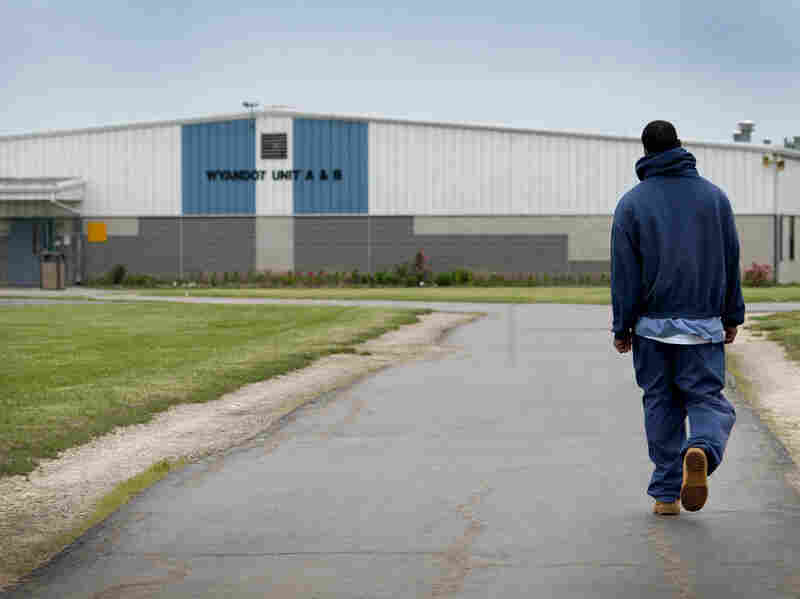 An inmate walks through the yard at the North Central Correctional Institution in Marion, Ohio, which recently switched to private management. Ty Wright/Bloomberg via Getty Images hide caption 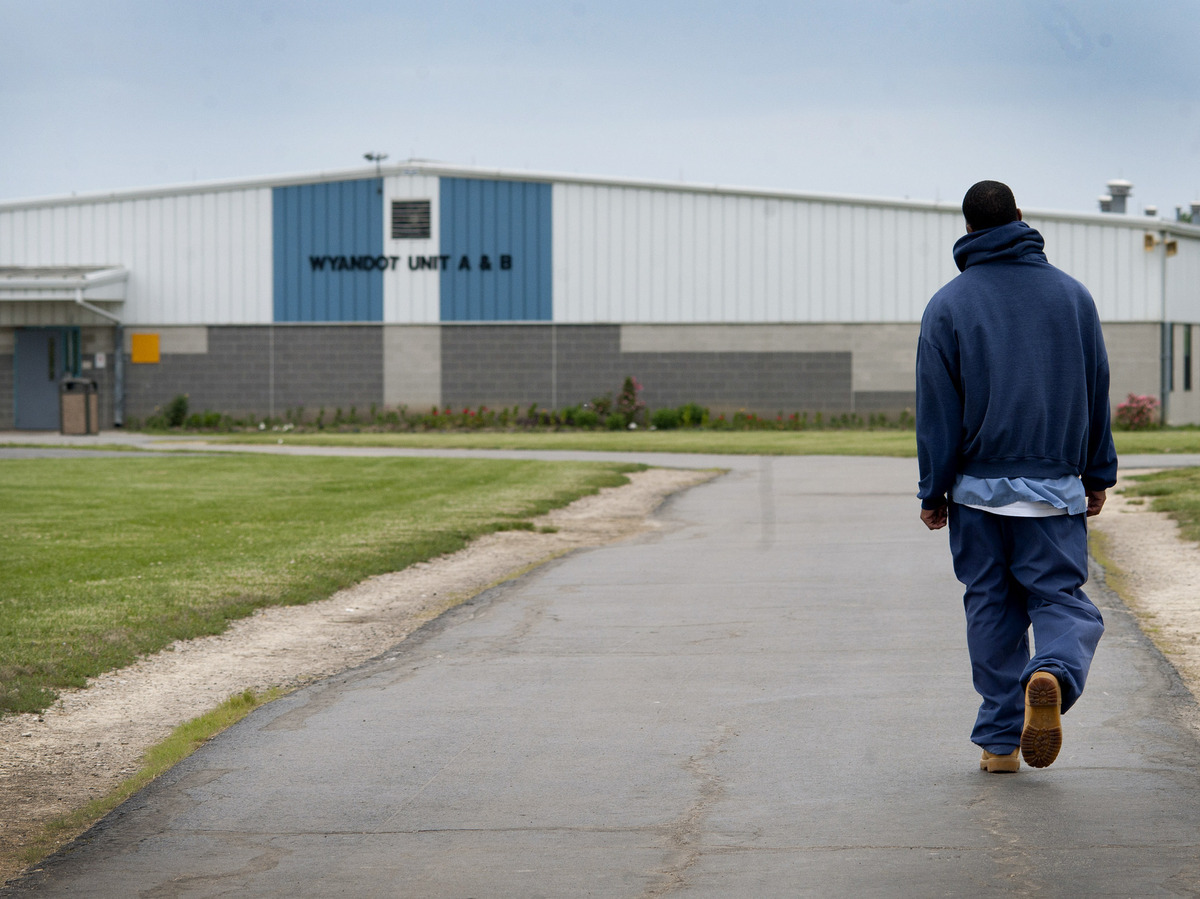 An inmate walks through the yard at the North Central Correctional Institution in Marion, Ohio, which recently switched to private management.

Brett Burkhardt, an assistant professor of sociology at Oregon State University, authored the study. It lands amidst an ongoing debate over how private prisons compare to their public counterparts, in everything from cost-effectiveness to quality of service. If inmates in private prisons were found to have received worse treatment, the study points out, a racial disparity between private and public prison populations could have legal implications.

Burkhardt told me in a phone interview that while there's now a robust and growing body of scholarly literature looking at racial disparities across the U.S. prison system, his study is among the first empirically rigorous analyses of who is being placed into private prisons. It includes data from prisons across the country compiled by the federal Bureau of Justice Statistics.

Burkhardt considered several factors that might have contributed to the disparity:

But even after accounting for all of these factors, the percentage of white inmates in private prisons was more than eight points lower than in public facilities, and the percentage of Latino inmates was nearly two points higher. Blacks were slightly more likely to be in private prisons than in public ones, although the difference was statistically marginal. But when blacks and Latinos were considered together, their percentage of the private inmate population was more than four points higher than the corresponding public prison population.

In Rina Palta's story from March, UC-Berkeley Ph.D student Christopher Petrella pointed to age and medical condition as some of the factors explaining the racial disparities he found between private and public prison populations in nine states:

"Younger, healthier inmates, he found — who've come into the system since the war on drugs went into effect — are disproportionately people of color. Older inmates, who generally come with a slew of health problems, skew more white.

"Steve Owens, senior director of public affairs for Corrections Corp. of America, one of the largest private prison companies in the nation, calls the study 'deeply flawed.' "

"In an email, Owens says, 'CCA's government partners determine which inmates are sent to our facilities; our company has no role in their selection.'

"Owens does not, however, dispute Petrella's numbers."

Burkhardt said his research can't explain the disparities, and his paper points to several areas where follow-up research is merited, including more analysis of the causes and of the potential legal implications of the findings.

A previous version of this story misidentified Brett Burkhardt's affiliation. He is an assistant professor at Oregon State University, not the University of Oregon.