Accessibility links
Interview: Eric Liu, Author Of 'A Chinaman's Chance' : Code Switch Eric Liu, a former presidential speech writer, addresses in his book how his American identity is "completely infused by [his] Chinese-ness."

The phrase "a Chinaman's chance" may include a racial slur, but Eric Liu's father would use it in a sort of "devilish, ironic way" to describe the most prosaic events, Liu says. 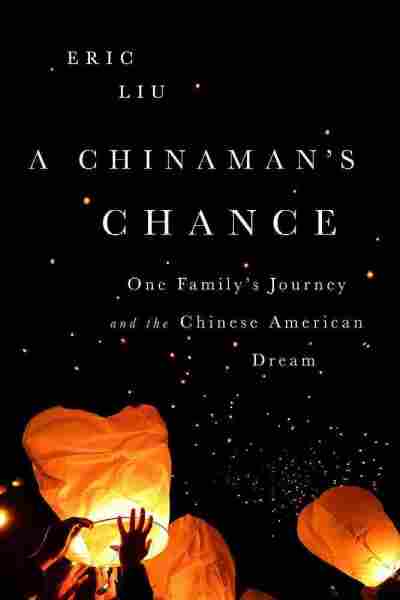 One Family's Journey and the Chinese American Dream

It was a phrase that Liu traces back to an episode in history when there was an influx of Chinese immigrants to America. A lot of them would do dangerous, brutal jobs like laying the tracks of the transcontinental railroad. Somehow, the figure of speech cropped up to signify the idea that one had a slim chance of making it — or surviving, Liu explains.

He doesn't know where his father heard the phrase, or in what context — perhaps someone used it for him or just in passing — but he sponged it up. Liu says his father often deployed it to prod his sensibilities.

"What he taught me was wit can neuter malice," Liu says. "That's the bigger lesson of just how any American can take words, language ... meant to be used to hurt them and claim them in ways that change their meaning and context."

The centrality of language to culture — specifically Chinese culture — is one of the themes in Liu's book. In an interview with Morning Edition's Steve Inskeep, Liu addresses other ideas key to the Chinese-American experience.

(Note: Although NPR's style is to hyphenate "Chinese-American" — as well as African-American, Asian-American and other ethnic designations — Liu has written about his preference to omit the hyphen.)

On identity and cultural legacy

My father's father, his name in Chinese is Liu Kuo-yun. Kuo-yun translates roughly as "deliverance of the nation." So, you know, a low-pressure name. 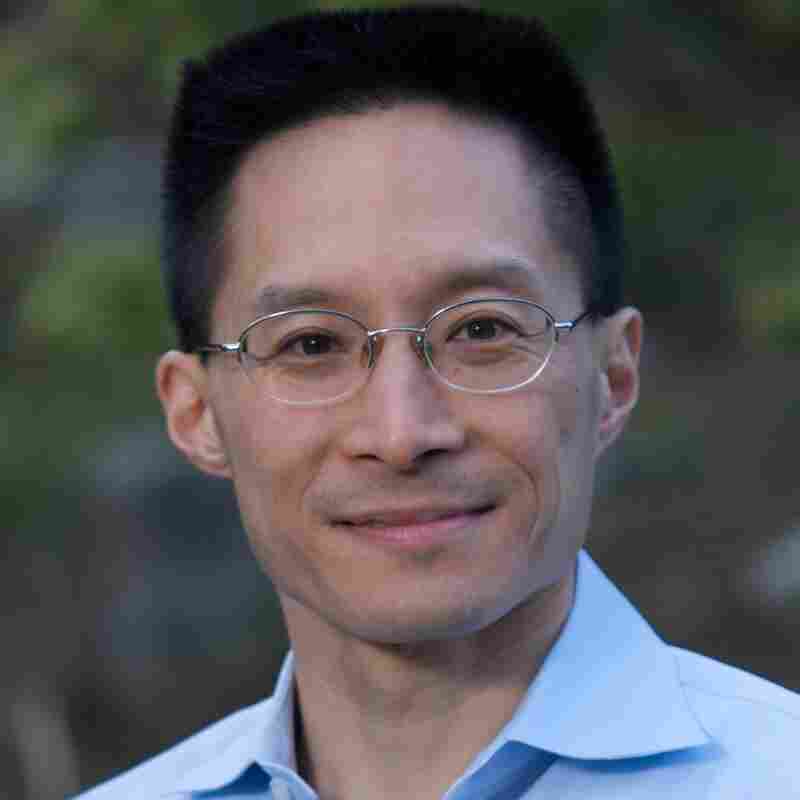 Eric Liu is the CEO and founder of Citizen University, an organization that teaches community building and civic leadership. He is also the author of Guiding Lights. Alan Alabastro/PublicAffairs hide caption 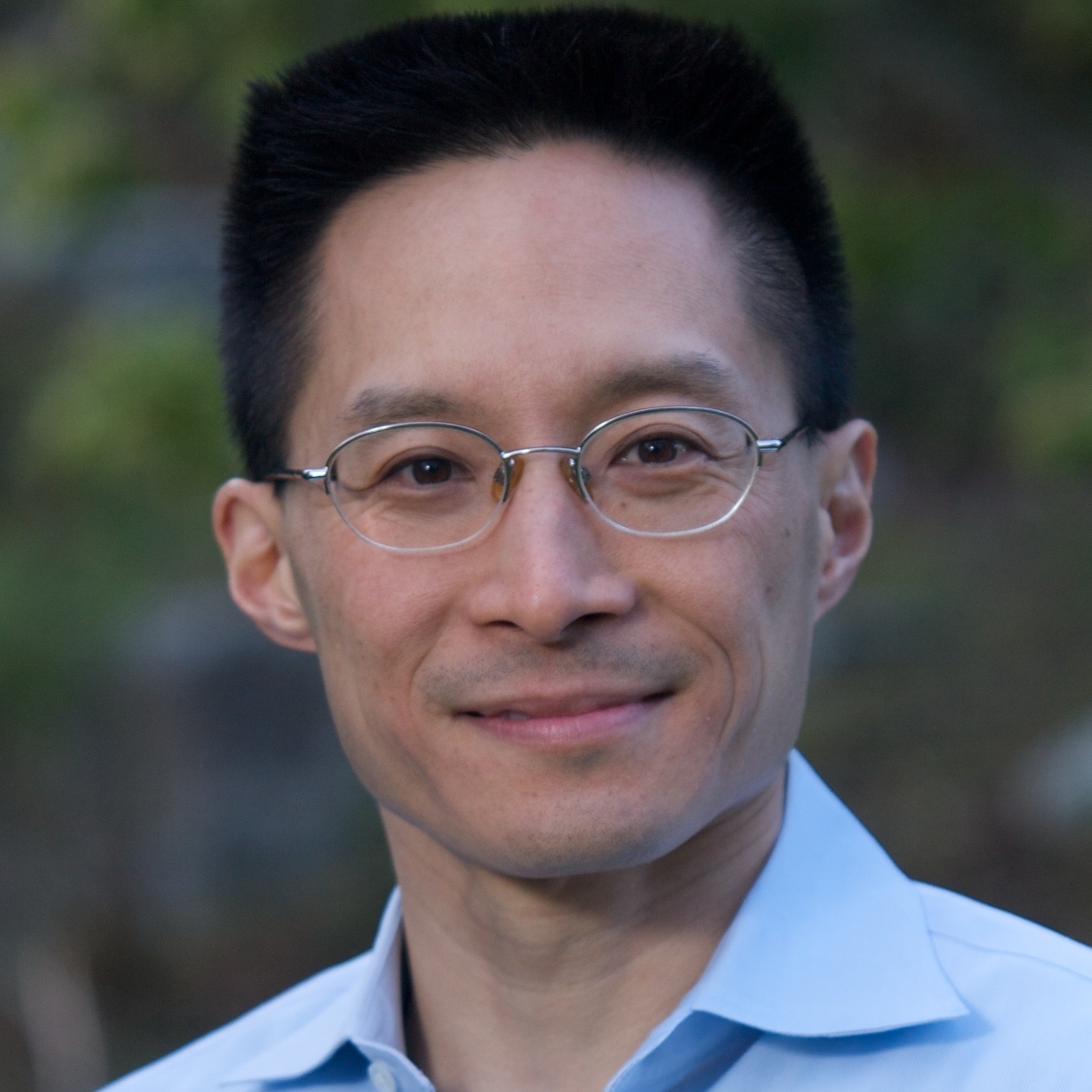 Eric Liu is the CEO and founder of Citizen University, an organization that teaches community building and civic leadership. He is also the author of Guiding Lights.

Growing up I would think to myself, as a Liu and as an American, what does it mean for me to "deliver a nation"? And which nation? It didn't take very long for me to realize that was this nation — the United States.

This is where I've grown up, this is the place I know, and my sense of American-ness is complete. But the meaning of "American-ness" is completely infused by my Chinese-ness. This is where — for my father and my mother as well — their notions of what it meant to claim this country had to do with just this question of how much do you hold on to — how much do you try to pass on?

My daughter right now is finding and defining her own identity — in part, recognizing what's been passed on, and in part pushing against what's been passed on. Raising Olivia to understand and appreciate some of this Chinese cultural inheritance boils down — in some ways — to language. From the time she was little, I started taking her to a Chinese school on weekends. I have a line in my book that says ... "those who ignore Chinese school are doomed to repeat it."

Our household was this real hybrid mix where my parents would speak about 80 percent Chinese and 20 percent English to me and I would respond in reverse ratio.

On Chinese-American contributions to America

There are 4 million-plus Chinese-Americans today. Chinese-Americans have been shaping and changing this culture from minute one. There are the obvious, literal monuments to that — the transcontinental railroad. ... When you have shows like Fresh Off the Boat on network TV, when you have people like my friend and mentor Gary Locke, our former ambassador to [China], who literally represent the United States and the rest of the world — our picture of "who is us" begins to change.

It no longer becomes as often the case that Chinese-Americans, or Asian-Americans in general, are to be presumed foreign until proven otherwise. My goal and the point of this book is to say we should be presumed American — and our job is to prove it.

In the audio of this story, as in a previous Web version, Eric Liu refers to Gary Locke as former ambassador to the United States. Locke was ambassador to China.