Accessibility links
How 'Sassy' Came To Mean Something Both Sweet And Sour : Code Switch Since the new Lifetime show Girlfriend Intervention has resurrected the tired old cliche of the "sassy black woman," one black woman decided "sassy" needed some scrutiny. 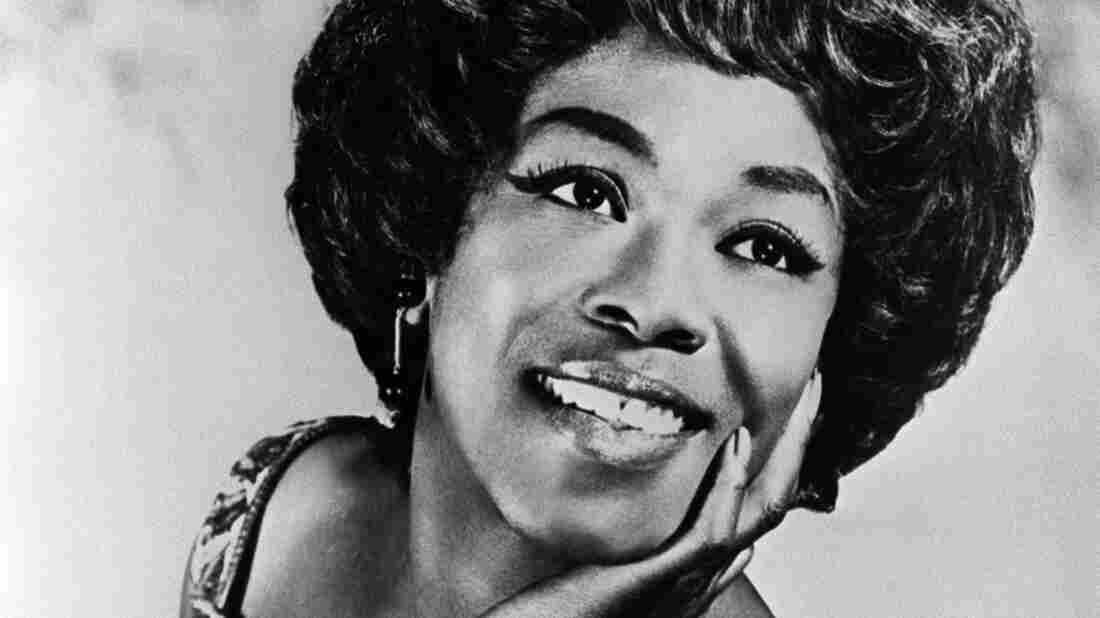 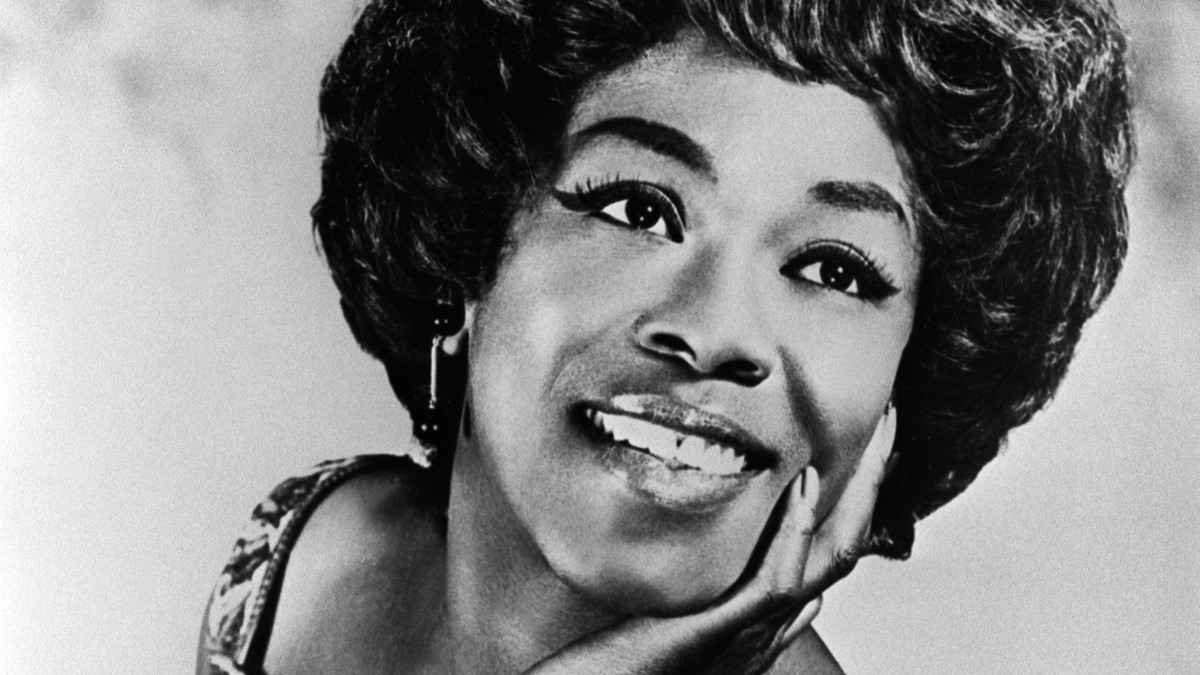 In our semi-regular Word Watch feature, we take a look at a word or phrase that's caught our attention, whether for its history, usage, etymology, or just because it has an interesting story.

I'm sometimes described as "sassy," and when that happens I choose to take it as a compliment. I always think of Sarah "Sassy" Vaughan's spirit, verve and "sass."

You see, "sassy" started out as "saucy," according to the Oxford English Dictionary, which defines it as:

I always assume the part that begins with "self-assured" and ends with "chic" is what people are saying about me. ::blinks innocently::

But, let's talk about the part that begins with "impudent" and ends with "pretentious." Why? Because the new Lifetime show Girlfriend Intervention, that's why. Linda Holmes explained that whole business over on the Monkey See blog better than I could ever do it, so I won't even bother here, but this new makeover series has resurrected the tired old cliche of the "sassy black woman."

What "sassy black woman" cliche, you may ask? The sometimes-loud-sometimes-rude-always-quick-with-the-comeback-sass-mouth-neck-rolling-finger-wagging-one-who-tells-it-like-it-is-with-no-sugarcoating cliche. Like this one:

Since the era of Jim Crow and the Civil Rights Movement, black people were more visible and could be more outspoken — to a point, particularly if they were female. To illustrate this, sassy "Mammy" figures could scold the family they worked for and playfully berate their employers (so the authors could show that Blacks were not being oppressed). And because of the feminism movement, this was especially the case for black women.

Yup. THAT "sassy black woman" cliche. So I decided to subject "sassy" to some scrutiny.

Ben Zimmer, executive producer of vocabulary.com and language columnist for The Wall Street Journal, tried to help me trace "sassy" back to the big bang moment when it split from "saucy" and we couldn't quite pin it down. But he did point me toward To Make Our World Anew: Volume I: A History of African Americans. In it, Peter H. Wood suggests that the West African word "sasi" may have influenced the development of the word:

In the Mende language of West Africa, sasi could mean "a prideful boaster" or "to ridicule contemptuously." In the Gullah speech of the South Carolina low country, therefore, sasi continued to mean "proud one" or "to ridicule," but this matched so closely the common English term "saucy" that it probably reinforced the use of "sassy" and "to sass" in American English.

From its mainly negative origins, "sassy" has grown to develop the taste of something positive — spirited, confident and lively — while still carrying the whiff of the negative — loud, rude, belligerent. Today — even before Lifetime staged its Girlfriend Intervention — folks were making primers on How to Be Sassy.

TVTropes.org explains how these shifts have played out in pop culture, particularly as applied to black women:

These characters usually make good leaders, because though generally fun, insightful, they are still firm in decisions, trustworthy, and speak their minds. Also like the Spicy Latina, the character will usually be sexually liberated and have no qualms acting in a sexual manner, though usually in a less pronounced manner. The positive version is now portrayed a lot more than the negative version, mainly because of the Unfortunate Implications, that portraying black women in only this way had. It's also rather common for the positive variant to be the Only Sane Woman of a group, in which case her "sass" will be more like "exasperated sarcasm."

Which leads me to wonder: why is "sassy" only used to describe men in instances like this, when it's a caricature or gay stereotype? Can a stereotypically masculine man be "sassy"? And lastly, can we please bring "saucy" back?

Tanya Ballard Brown — the saucy minx — is an editor for NPR.org who often sings Michael Jackson songs at her desk. Loudly. You can reach out to her on Facebook, Google+, Tumblr and Twitter.