Accessibility links
What's Your Take On #NPRTheTalk? : Code Switch African-American parents have long discussed the importance of teaching children how to interact with police. Do parents in other communities have similar conversations? Join the discussion.

What's Your Take On #NPRTheTalk?

What's Your Take On #NPRTheTalk? 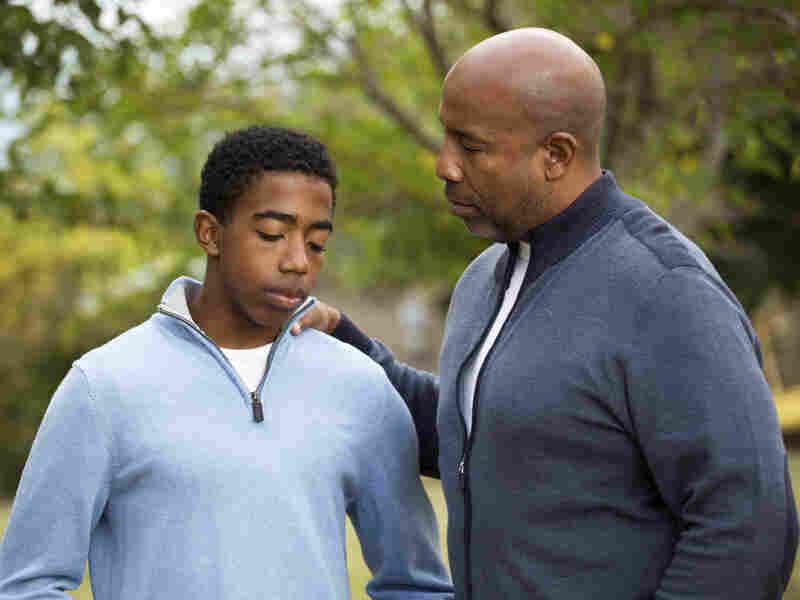 Many African-American parents feel it's essential to have "the talk" with their children. iStockphoto hide caption 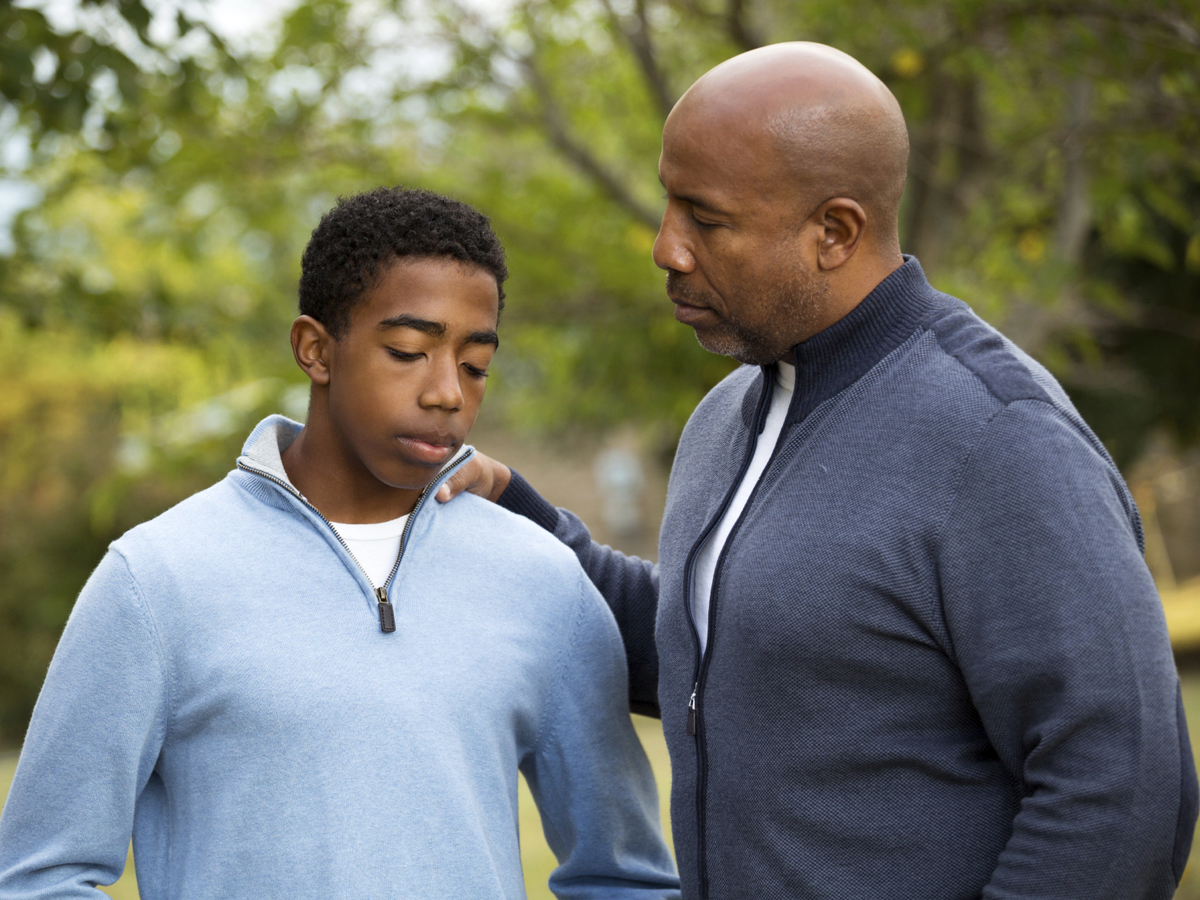 Many African-American parents feel it's essential to have "the talk" with their children.

In the weeks since the shooting death of 18-year-old Michael Brown in Ferguson, Mo., families across the country are discussing how they approach "the talk" — not the one about sex, but the talk about safety and how young people should conduct themselves in encounters with the police. This difficult conversation has been part of the black family experience for generations.

It's something that the guys in the Barbershop talked about on Tell Me More. All Things Considered host Melissa Block heard from Ferguson pastor Willis Johnson about "the talk" just after the Brown shooting. Steve Inskeep learned more about it on Morning Edition after Trayvon Martin's death. And we have already heard from hundreds of you via Facebook and Twitter.

We asked some of our trusted sources around the country to join us on Twitter and Facebook, including:

NPR's Davar Ardalan, Frederica Boswell of @NPRMichel and Serri Graslie of @NPRAtc were on Facebook and tweeted throughout the hour.