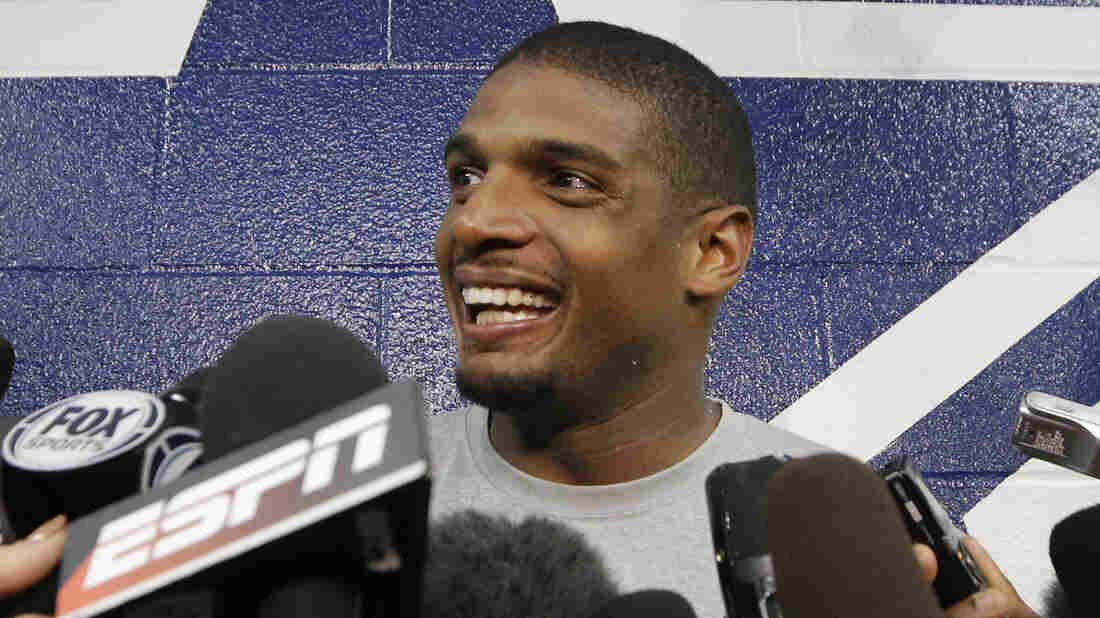 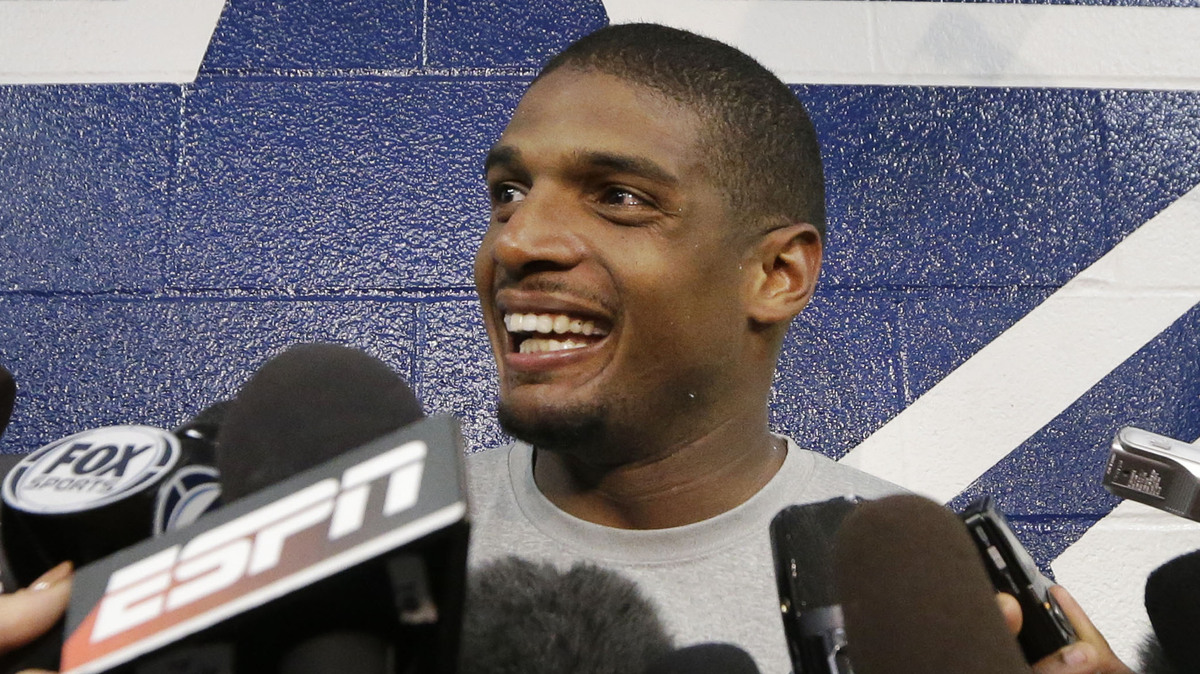 It's unclear what Michael Sam's future in the NFL will bring. He is only on the practice squad of the Dallas Cowboys, which means he's unlikely to take the field any time soon. As everyone has heard many times by now, he will be the first openly gay player in the league. No matter how exhausted some are with reports about Sam, his sexuality and what it does or does not mean for his football career, his story matters. That's not just for the NFL, but for so many gay black men, who know all too well what it's like to be sized up based on our sexuality.

My first images of gay men on television were Blaine Edwards and Antoine Merriweather, the flamboyant critics who made up In Living Color's infamous "Men on Film" skit. Those characters, played by Damon Wayans and David Alan Grier, horrified me. They were more or less caricatures, and as someone who had a very early inkling that I preferred the company of boys to girls, they signified what it meant to be gay for me — and I wanted no part of it.

Though there's been more diversity in the depiction of gay men in mass media since then, there is a lingering imbalance in the representation of gay men of color. More often than not, we are still largely depicted as effeminate and subservient. We're seen as purse-wearing, shade-throwing, heel-stomping sidekicks who are good enough for a line here and there, but not much else. Look no further than many of the gay black men scattered across reality television, most of whom play the role of jester.

For the record, those men have a right to both exist and be represented. Moreover, femininity is nothing to be ashamed of. Still, while I celebrate individuality, I do not care for stereotyped depictions of any subgroup in the gay community.

That's why it's important to have people like Michael Sam, basketball player Jason Collins and singer Frank Ocean in the public eye. They matter because they offer a more varied view of a complex community. They show gay children that they are truly equal to everyone else, despite their sexual orientation. And Sam specifically can help challenge misconceptions about gay male athletes.

A case in point is ESPN's story about Sam's showering habits. The story was juvenile in its narrative and exploitative in its intent. But I disagree with the belief that the issue is not newsworthy. Unfortunately, Sam's pioneering effort comes with an unnecessary burden: he will be faced with tackling stereotypes including handling rude questions about locker room showers.

ESPN could've given that story some redeeming value by rightfully skewering the ridiculous idea that being gay means you're actively trying to pounce on anyone of the same sex at any given moment. Yet the failure of the story to make that point is on ESPN's shoulders, not Michael Sam's.

Gay black men have to show that we are as nuanced in the way we love, dress, behave and, yes, play, as everyone else.

It would be awesome if we lived in a society that was open or even indifferent about sexual orientation, a society that was free of the sizable number of people who believe that to be gay is to also be perverse. But in the same way Michael Brown's killing and its aftermath remind us that racism is a stubborn societal ill, the back and forth over Sam's fate in the NFL makes it all too clear that to be gay is to also be considered a problem — particularly when entering a space believed to exemplify manhood.

So yes, as a gay black man, I would love it if no one truly gave a single damn about whom Sam prefers to sleep with. However, we cannot fast forward progress, nor can we pretend something doesn't matter just because it doesn't matter to us individually. Michael Sam's sexuality is an issue and will remain so until gay athletes are viewed as normal as opposed to what he is now: an anomaly.