Accessibility links
We've Been In 'The Era Of The Booty' For A Long Time : Code Switch Commentator Erika Nicole Kendall writes about a history of the full figure that far predates J.Lo.

To commemorate New York Fashion Week, we're looking at some current perspectives on fashion and beauty. On Thursday, we examined a fashion that many regard as "dangerous" and deplorable. Today, contributor Erika Nicole Kendall looks at a phenomenon more and more are trying to claim.

A link to a Vogue article recently shimmied down my Twitter timeline, aiming to make a case for how now we have entered "The Era of the Big Booty."

Pardon me. I've got to go retrieve my eyes as they've now rolled down the street, around the corner and toward the subway.

Weaving through an anemic tale that begins and comes "full circle" with Jennifer Lopez, I found myself looking for my people: those of us who know a very different history of booty in pop culture and were aggravated by its exclusion.

To be fair, Nicki Minaj and her ode to those of the "fat ass" persuasion did receive a mention. In Minaj's bright and colorful music video, there were cheeks everywhere, and it's a wonder the camera was actually able to stay still in the room with all that vibrating. 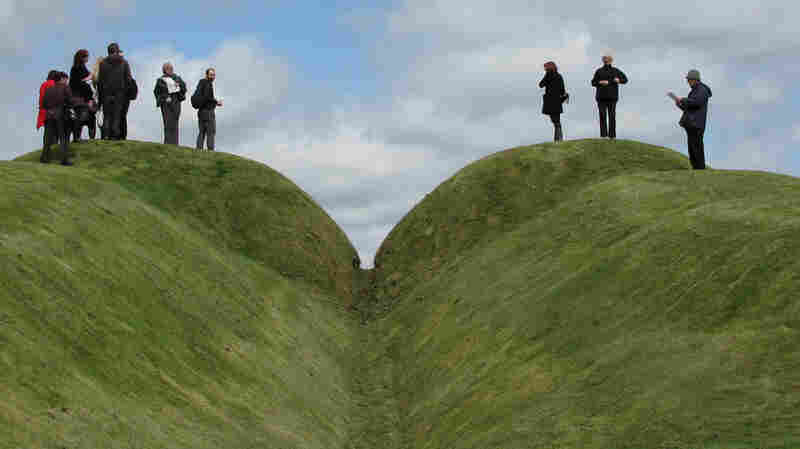 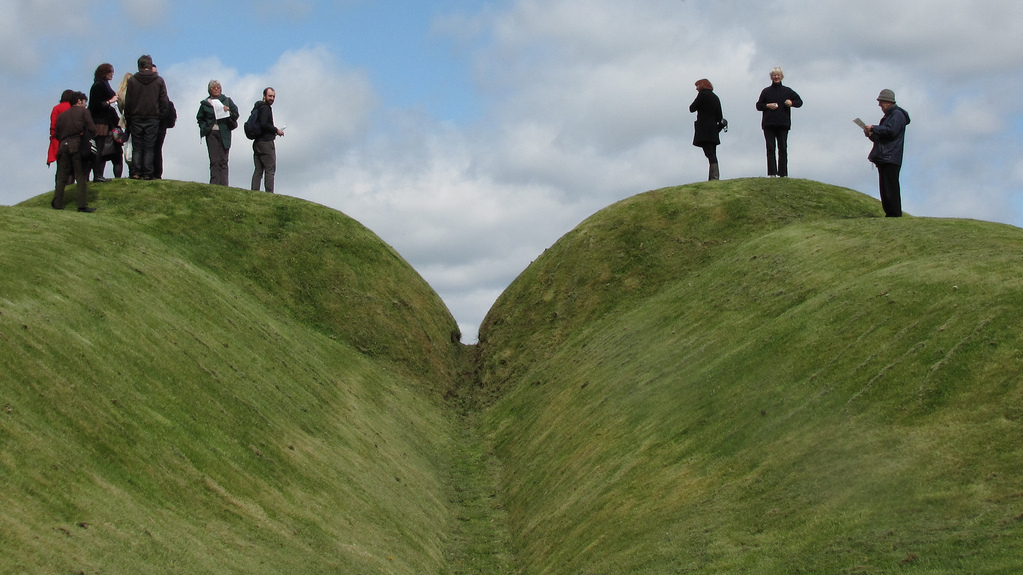 Speaking of shaking rumps, "Rump Shaker" didn't get a mention. For many of us, booty has been a part of music for decades. LL Cool J, always targeting a "round brown," rubbed in our faces the fact that apparently Tina, Brenda and Lisa had bigger butts than us, and that's why we couldn't keep our man. "Bonita Applebum" had enviable measurements, certified "Brick House" status. And, c'mon — even white folks play "Brick House" at barbecues now. I've seen it with my own two eyes.

No, none of this contributed to "The Era of the Big Booty," or the culture that created it. Instead, we get mention of Butt Selfie Gawd Jen Selter, a lady who basically learned what I've been trying to tell y'all for years and used that knowledge to get into the pages of Vanity Fair. We get mention of Destiny's Child and "Bootylicious" (a bit of marketing brilliance — a song about booties that doesn't actually show anyone doing much of anything with theirs in the video). We are forced to remember Rose McGowan and her barely there MTV Video Music Awards gown; not to mention someone else's VMAbomination: Miley Cyrus, because you don't "need to have a large butt to become a part of the conversation, you just needed to know how to attract enough attention to one."

These are our signifiers that "The Era of the Big Booty" is upon us. Miley Cyrus. Or something.

By the end of the Vogue article, I came back to the frustrating reality that, again, it's just different for black women — and, for that matter, the people who love us. Our bodies are not regarded the same, are treated as an entirely separate anomaly, undeserving of consideration for changing the landscape of body image. Love and appreciation of our bodies isn't sincere or credible enough to get you inside the pages of a fashion staple. Love of our bodies is perverse, gross. When we love our own bodies, it's considered a scientific anomaly. When our partners love them, per Sir Mix-a-Lot, we "look like total prostitutes," and that's "the only reason" why they talk to us.

When booty comes packaged in "fun!" "cute!" and "exotic!" "butt selfies!" it's worthy of praise or a multimillion-dollar reality TV series. When it's associated with black women, it's perverted.

Part of me wonders why we'd ever fight to be recognized in this arena — wanting to be known for our curvaceous figures — but then I realize: The same way that Angelina Jolie made "full lips" a thing, Jennifer Lopez and Kim Kardashian are being credited with making "full hips." It's black women fighting, once again, for the right to be seen in the same spaces we respect and find credible. Our contributions to beauty, to society's collective body image, aren't valid.

A lack of healthy and diverse representation in media limits how we look at everyone. It affects our expectations. If the average person isn't used to seeing black women in the context of beauty, he'll find it hard to see black women as beautiful. And in a society where beauty is a prized possession, it's easy to see why we fight for the right to be seen as beautiful.

An article that discusses "The Era of the Big Booty," currying praise and high regard for curves — while erasing the culture that originally brought them to the mainstream — feels like someone saying only these kinds of bodies can receive this kind of praise. America rewards beauty heavily with privilege, promotions and favor. To shut out black women from being able to lay claim to their own features is cruel. To mention Miley Cyrus' VMA performance, and not even once mention the other "big booties" on stage with her? Hazard a guess as to why.

I don't know what the answer is. But one thing is for sure: While we regularly laugh at the "Oh, my God, Becky, look at her butt" part of "Baby Got Back," we rarely recite the remainder: "She looks like one of those rap guys' girlfriends ... but who understands those rap guys? They only talk to her because she looks like a total prostitute. I mean, her butt is just so big. ... I mean, gross. She's just so BLACK!"

That part, for too many of us, felt a little too real. And, right now, in this moment, it's feeling realer than ever before.