Accessibility links
Overthinking It: Using Food As A Racial Metaphor : Code Switch Why do we use fruits, vegetables, Twinkies and other food items to describe the idea of someone being [Race A] on the inside, [Race B] on the outside?

Overthinking It: Using Food As A Racial Metaphor

Overthinking It: Using Food As A Racial Metaphor 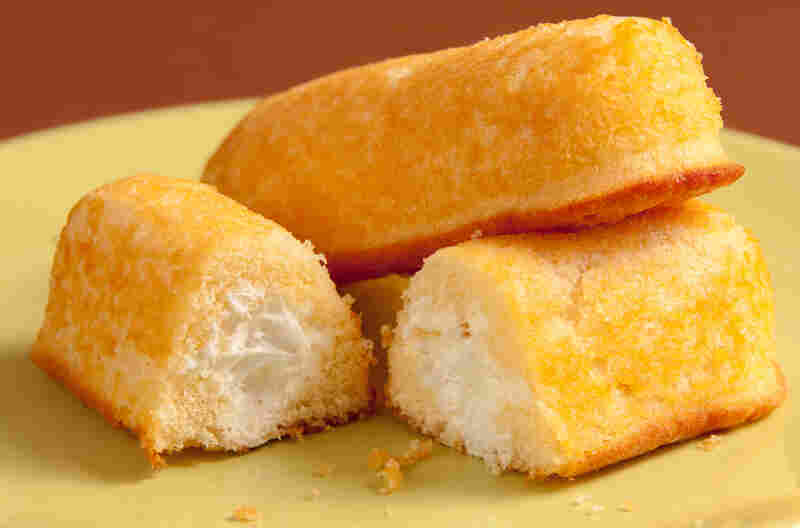 This is a Twinkie. Christian Cable/Flickr hide caption 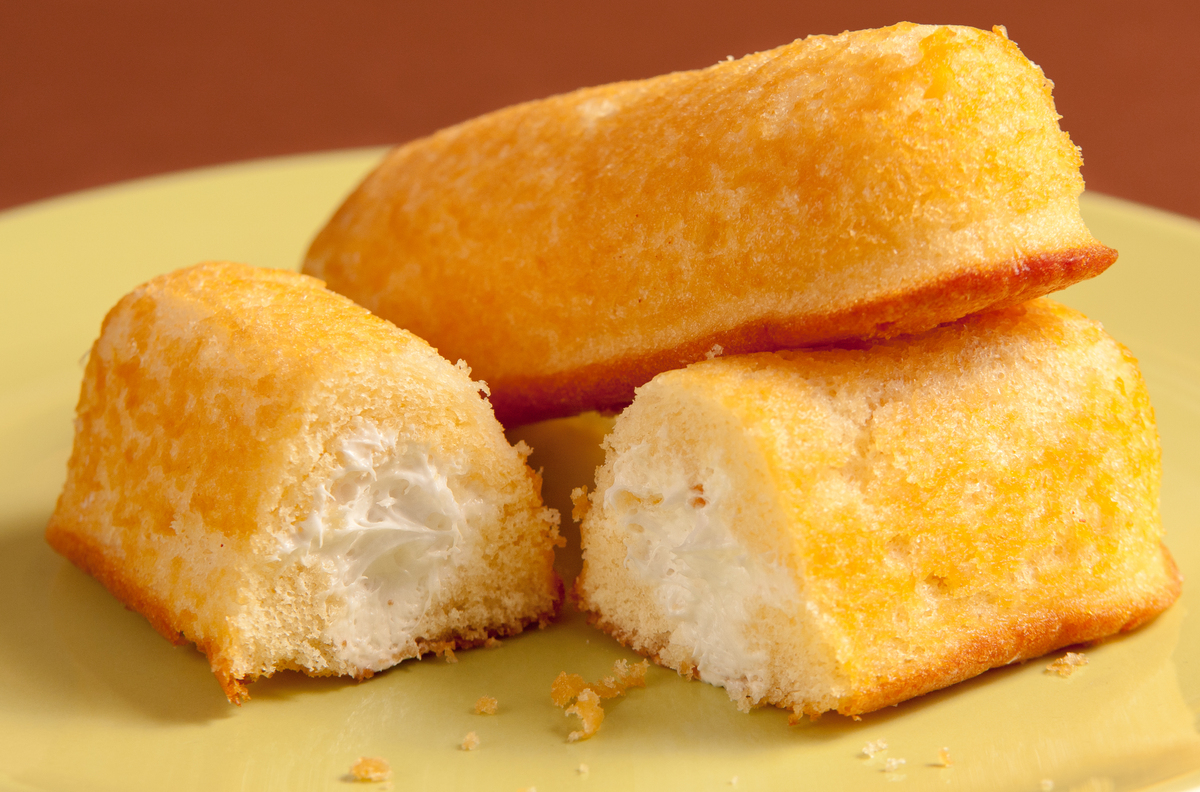 This is a Twinkie.

In February, a state-run media outlet in China mocked Gary Locke, who was signing off as U.S. ambassador to that country. "Gary Locke is a U.S.-born, third-generation Chinese-American, and his being a banana — 'yellow skin and white heart' — became an advantage for Obama's foreign policy,' " the editorial read.

Years ago, a (possibly apocryphal) story circulated about Democratic activists throwing Oreos at Michael Steele, the black former head of the Republican party.

That got us thinking about the very long list of foods that double as shorthands for racial betrayal. Banana and Oreo, sure. There's Twinkie, which does the same work as banana. There's apple, leveled at Native Americans who are allegedly white on the inside. And there's coconut, which is a sort of an all-purpose, you're-white-on-the-inside epithet for all manner of brownness — Desis, Latinos, Afro-Caribbeans.

Freddie Boswell, our colleague who went to school in the United Kingdom, said that the folks across the pond have their own term for this: Bounty Bar, as in the coconut-filled chocolate bar. According to the Racial Slur Database — isn't the Internet amazing? — black police officers in England apparently get this one a lot.

(The list of creative food slurs winds on and on. When we asked our followers on Twitter to share their stories, folks were sharing random fruits and vegetables that'd been used to mark them as something else. Kat says that this would all be so much easier if we just used variations of potatoes for everyone. You know, "Yukon gold potatoes" for Asian folks who are charged with being insufficiently Asian or "red potatoes" for similarly situated Native Americans who ostensibly want to be white. Gene thinks this is artless and makes us all vaguely British.)*

But Matt Thompson, our Code Switch teammate (and, heh, boss), argued that eggs might make more sense as a descriptor of East Asian folks who "act white"; after all, it's their presumed cultural performance that's front-facing and that folks are responding to. We looked at him and blinked. "Dude, we're talking about racist food here. You're really overthinking this."

Why are foods the stand-ins for all this racial ostracism?

Well, food is easy. There's a platonic apple in your head. (And it's red, unless you're one of those deviants who hears apple and thinks it's green. You go have a seat somewhere.) And if kids are the people who are tossing these epithets around, it probably makes sense that these are all foods that are in kid's lunchboxes.** Twinkies. Oreos. Apples. Bananas.

To a kid, racial classifications are that simple. And viewed in that light, food is actually a more complex metaphor — it's almost synaesthetic. This whole phenomenon implicitly relies on people using "red," "yellow," "brown," "black" and "white" — color markers — as fair and clear descriptions of race.

If we've been reduced to simple colors, then it follows we're reducible to junk foods.

*In rare instances, the race-to-food nomenclature thing goes in the opposite direction in terms of language. Our colleague Ricardo Sandoval hipped us to a popular Cuban dish made up of black beans and white rice called moros y cristianos. That is: "Moors and Christians. "

**Wait. Do kids still use lunchboxes?

Several of the facts underpinning the story of Oreos being thrown at Michael Steele are still in question. We've updated this post to better reflect that ambiguity.