Accessibility links
The Pre-Huxtable Golden Age Of The Black Family Sitcom : Code Switch Ten years before the premiere of The Cosby Show, three sitcoms with African-American casts were among the 10 most-watched shows on television. How will ethnically diverse sitcoms fare today? 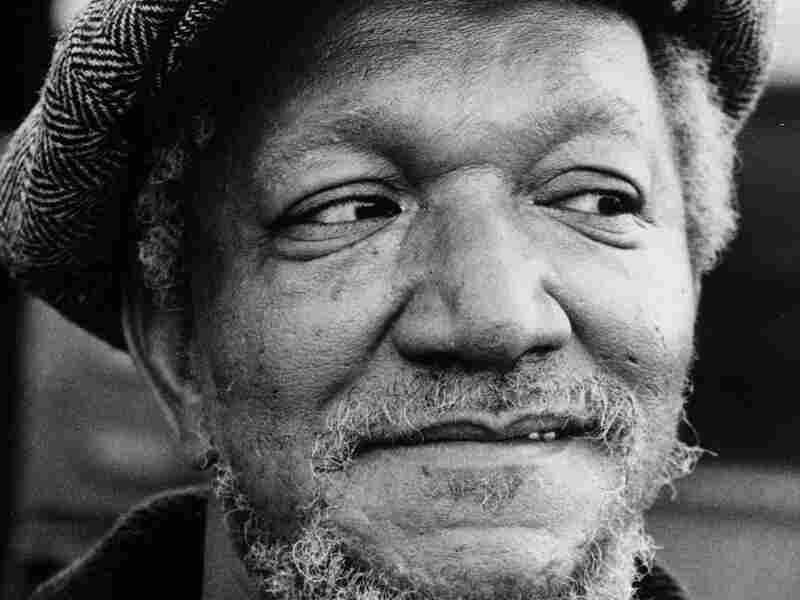 Sanford and Son averaged around 20 million viewers a week for NBC during the 1974-75 season. AP hide caption 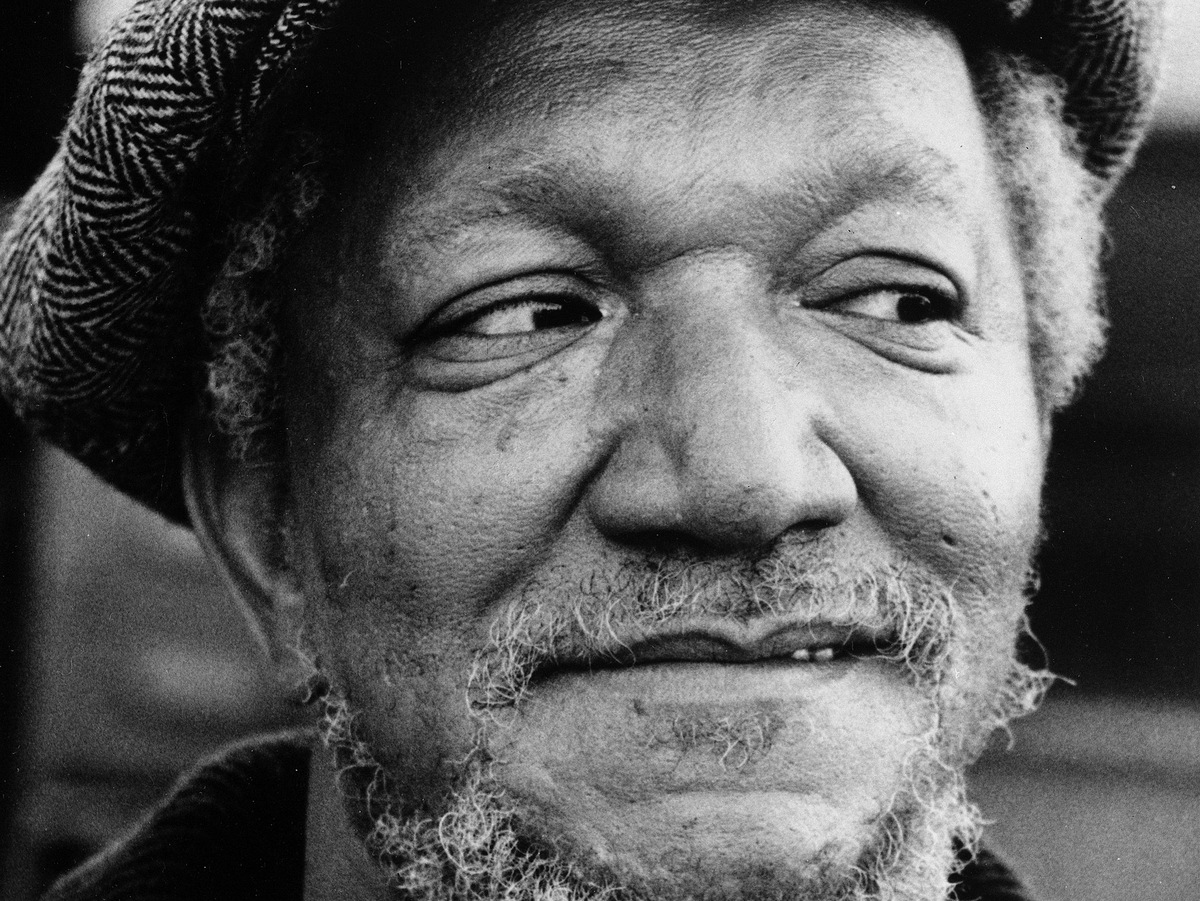 Sanford and Son averaged around 20 million viewers a week for NBC during the 1974-75 season.

A lot has been made of the suite of shows featuring families of color set to hit the airwaves this fall — ABC's Black-ish, the CW's Jane the Virgin, ABC's Cristela and the network's midseason replacement, Fresh Off the Boat.

This season happens to dovetail with the 30th anniversary of The Cosby Show, a seminal moment for families of color on the small screen that many credit with resurrecting the moribund sitcom genre.

It's worth remembering what prime time looked like in the years before the premiere of The Cosby Show. Ten years earlier, in 1974-75, Sanford and Son was in its third season on the air. Good Times had premiered the year before. The Jeffersons would premiere as a midseason replacement. Each of those shows ended that season as one of the 10 highest-rated shows on television.

Because the viewing landscape has changed so much, very few sitcoms today have that kind of reach, and it's unlikely that we'll see any sitcom centered on families of color pull in audiences of that size. In the age of DVRs, Hulu and Netflix, the Big Family Sitcom has given way to a whole lot of Medium Family Sitcoms.

To put this into perspective: The average audience for the 1974-75 season of Sanford and Son was around 20 million viewers. In its best season, The Cosby Show averaged 30 million viewers a week. In 2011-12, Modern Family's best season in the ratings, it pulled in shy of 17 million viewers, in a country with far more TV watchers.

"Before, it was the cable companies that were experimenting with [niche programming]," said Shilpa Dave, a media studies professor at the University of Virginia. "Lifetime was going to go after women, Spike was going after men, BET was going to go after African-American audiences. I think the networks are finally catching up — if they can't get big audiences, they're going to go niche, too."

One big difference Dave noticed between the shows about brown people from 40 years ago and the ones premiering this fall is economic. Redd Foxx's Fred Sanford was a junk dealer. The Evans of Good Times lived in the projects. The Jeffersons had moved on up, and the show's humor came from the family's adjustment to its newfound wealth. "There were different kinds of class issues," Dave said. "Now everyone on TV is middle class."

The Cosby Show is often credited with changing depictions of African-American families. (An essay in the New York Times in 2008 argued that the Huxtables' influence made it possible for people to imagine Barack Obama as president.) There have been several network sitcoms with African-American casts since The Cosby Show went off the air. But Asian-American or Latino-centered sitcoms have been much fewer and farther between, and haven't made that big a dent in the ratings.

As we look to a new crop of shows featuring families of color, it's worth asking: What might the passing of the monoculture mean for communities of color who've had less representation on the small screen?