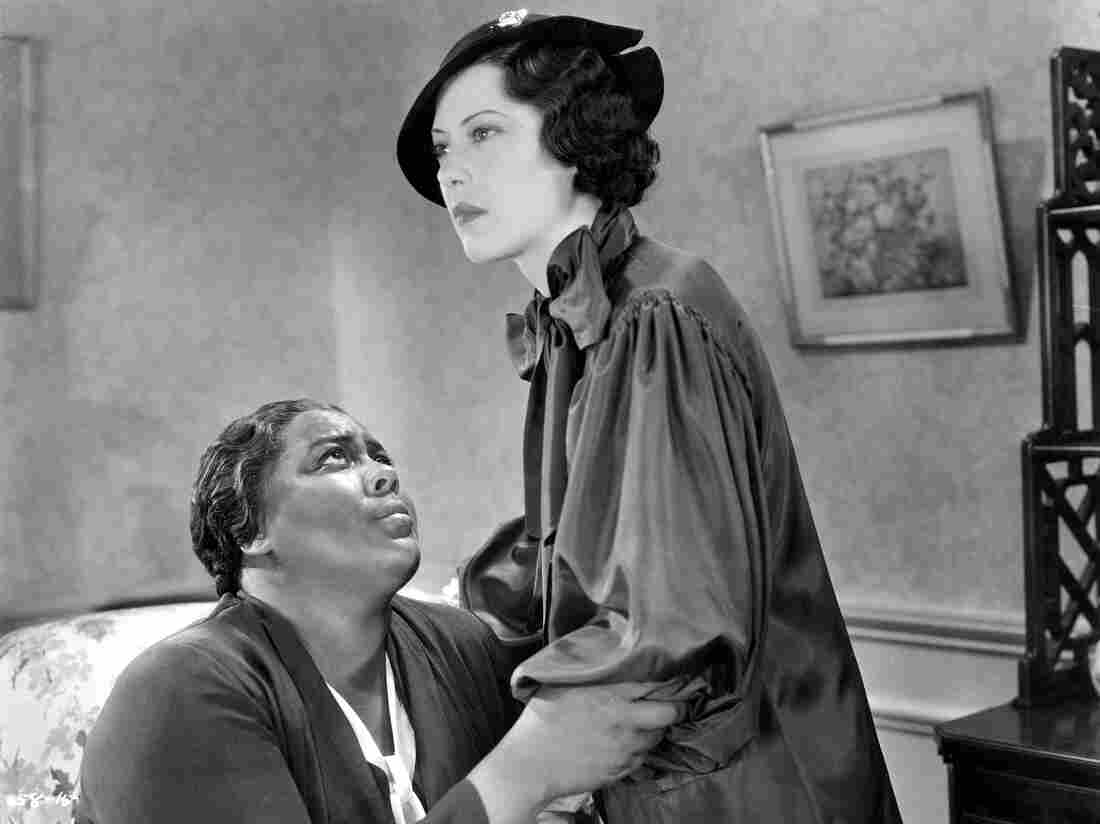 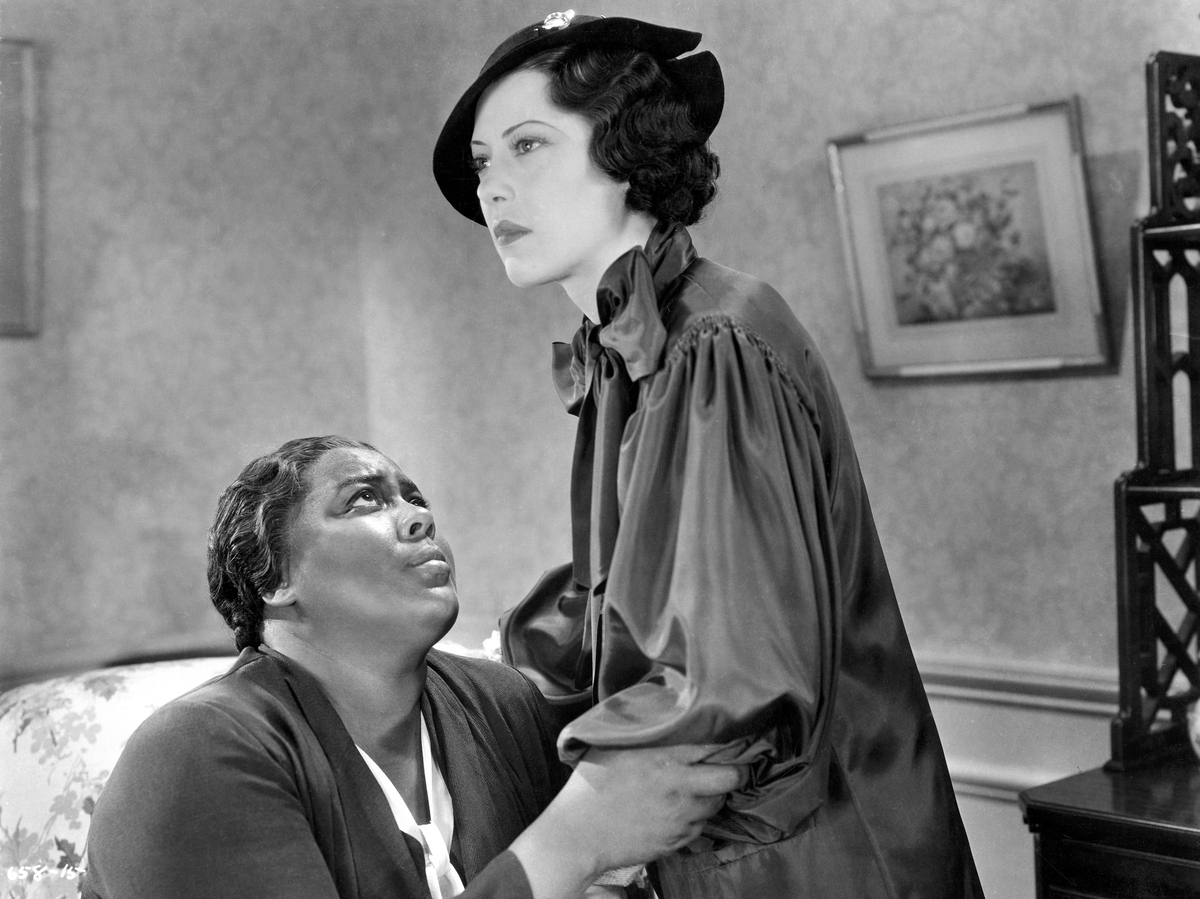 In her book A Chosen Exile: A History of Racial Passing in American Life, Allyson Hobbs delves into the personal histories of light-skinned African-Americans who, because of their fair complexions and social circumstance, were able to "pass" as white. Code Switch's Karen Grigsby Bates spoke with Hobbs, who explained that, in the past, passing was really a group effort that involved the complicity of a person's family and community. We wondered what passing means now, not just for African-Americans but for others who want to live beyond the social boundaries of group identity.

Passing today, many folks explained, was less about accurately identifying themselves as one race versus another than giving other people one identity to wrap their minds around.

Three different themes came up in our discussion:

@NPRCodeSwitch in Italy my Iranian family passed as Italian. In Spain nobody thought we were Spaniards. In Germany we were seen as Turkish,

@NPRCodeSwitch which is why we left. In the states, it was easier to situationally pass for white when I was younger.

@NPRCodeSwitch @karenbates Me and my siblings were raised to pass and not disclose having a biracial Dad or a Jewish mother.

@NPRCodeSwitch @karenbates i was at the gym and a woman started talking to me in Spanish. I answered in English and she was offended. +

@NPRCodeSwitch @karenbates + then she asked "Aren't you Mexican?" I said "No, I'm Filipina."

@NPRCodeSwitch @karenbates @katchow @RadioMirage Passing requires others' perceptions, I think who I am with also reveals my identity.