Accessibility links
A Timeline Of Sitcoms Featuring Families Of Color : Code Switch Folks say it's a new golden age of small-screen diversity. But how much browner is today's TV sitcom landscape compared with prime-time eras of the recent past? 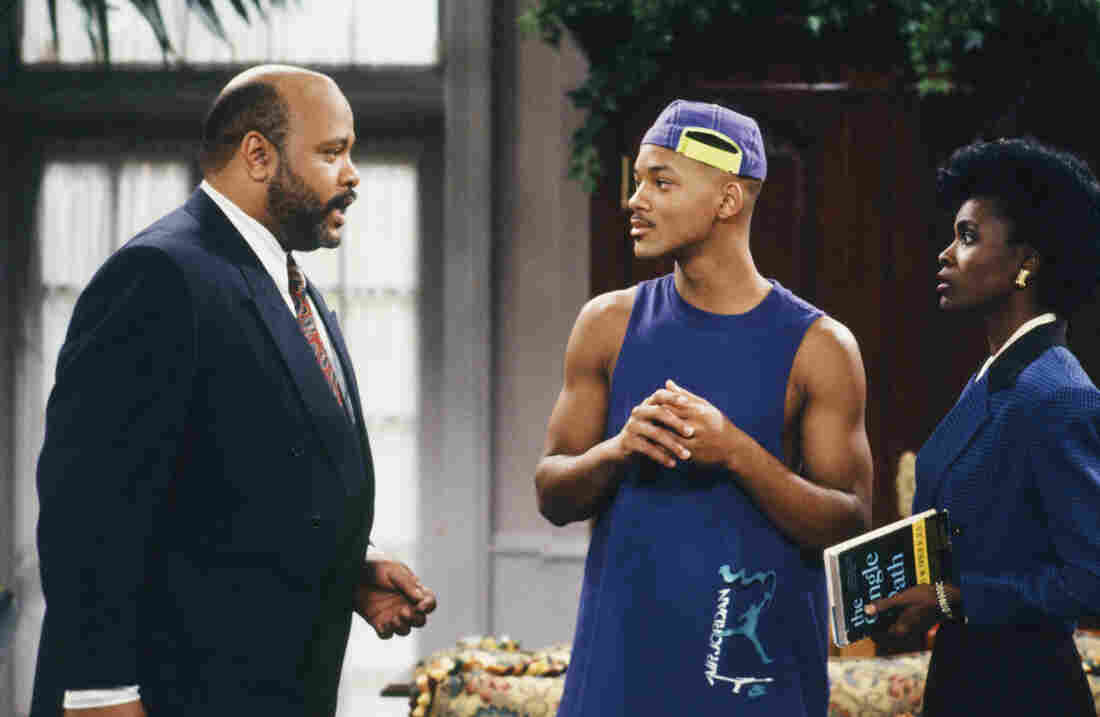 The Fresh Prince of Bel-Air in the early days â with the original Aunt Viv, too! AP hide caption 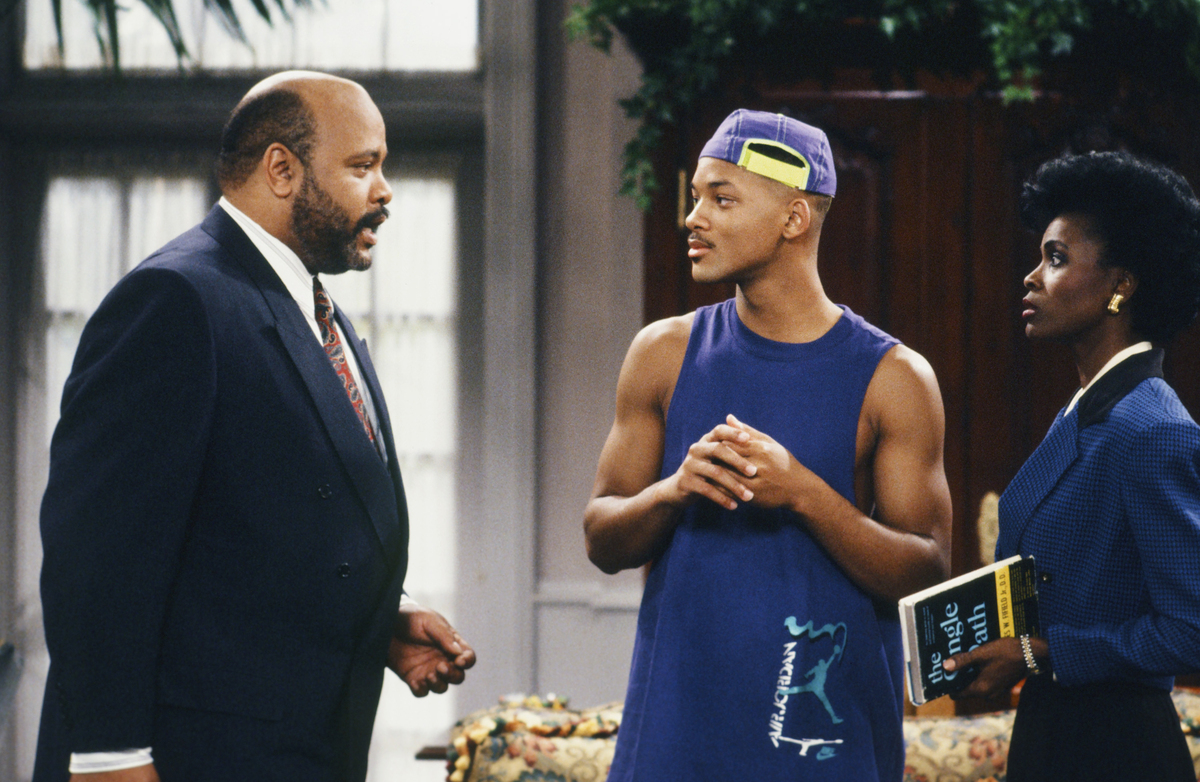 The Fresh Prince of Bel-Air in the early days â with the original Aunt Viv, too!

We've heard some of the same comments a lot about this fall's television lineup, which includes the shows Black-ish, Cristela, Selfie and Fresh Off the Boat: "Why is diversity all the rage now?" asked Robert Rorke of the New York Post. And Esther Breger called this season the "most diverse in recent TV history."

But as we pointed out a few weeks ago, back in 1974, three sitcoms featuring black families were at the top of the charts. So how much browner is today's TV landscape of sitcoms compared with the television offerings from a decade — or two, or five — ago?

To get at this question, we decided to make a list. We asked folks on Twitter and Facebook to scan their memories and help us compile as many notable prime-time sitcoms featuring families of color as we could. (Our criteria: The show had to be on a network — and we're counting PBS here.)

Here's a timeline of what we came up with. The shows that didn't last very long, by the way, are in light gray.