Accessibility links
Running Late? Nah, Just On 'CPT' : Code Switch In this installment of our semi-regular Word Watch series, we look at a popular term for the practice of never being on time. 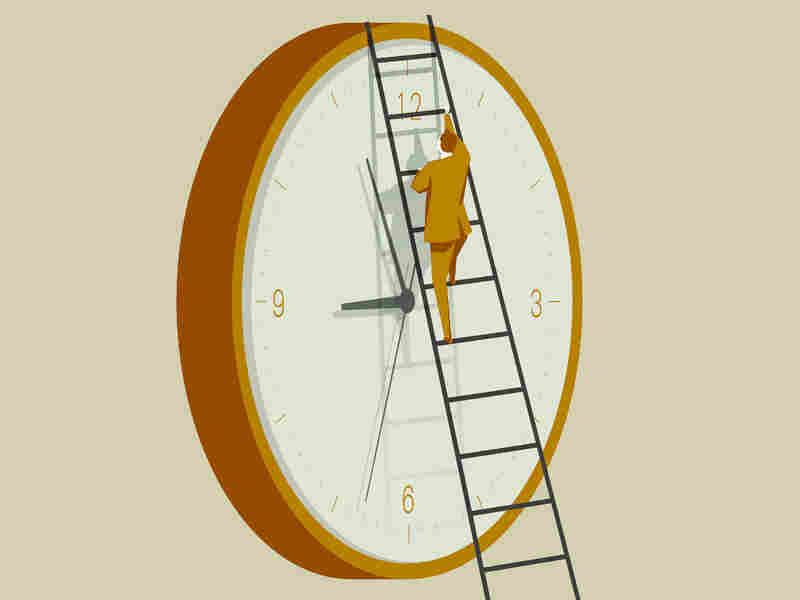 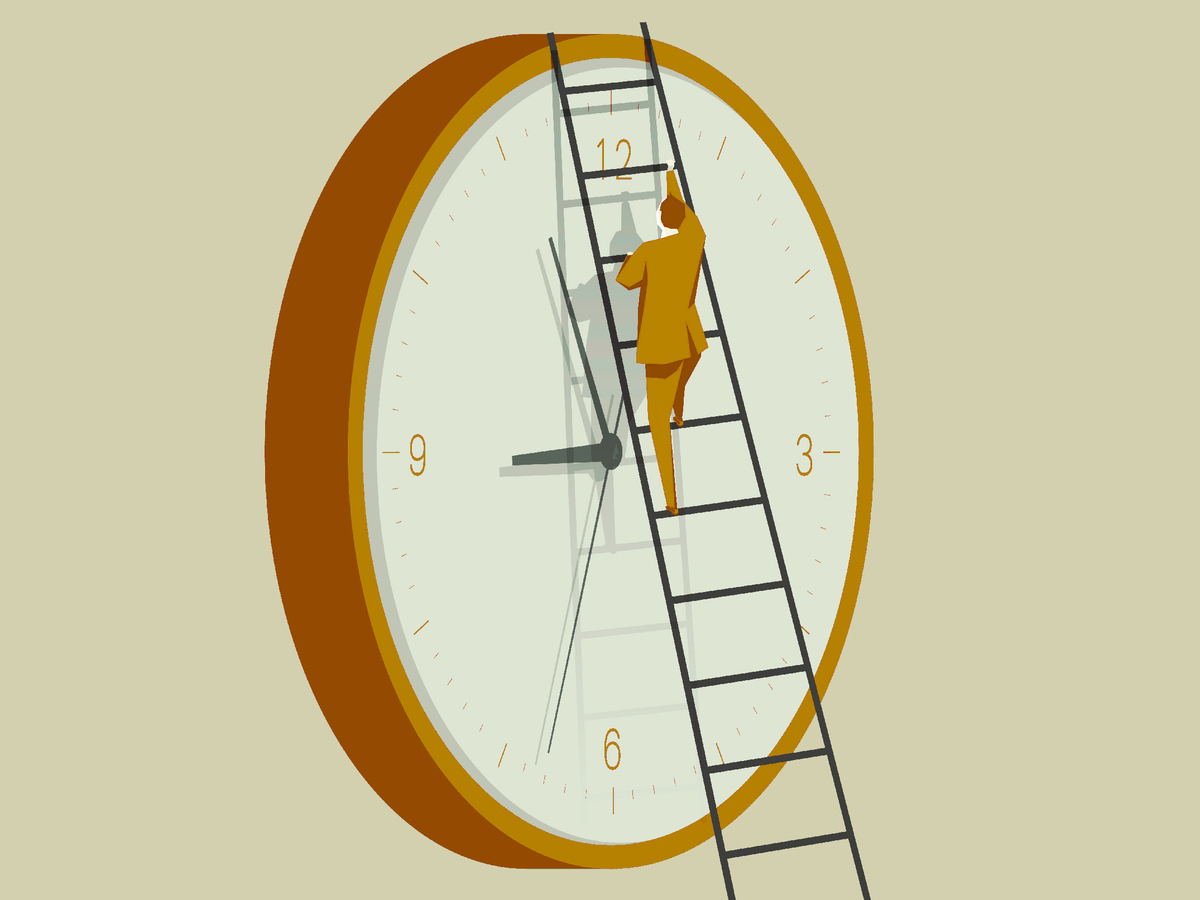 In our semi-regular Word Watch feature, we take a look at a word or phrase that has caught our attention, whether for its history, usage, etymology, or just because it has an interesting story.

Back when Code Switch was just a zygote, we spent a day holed up in a teeny room tossing around different names we could call ourselves. Many of them never would see the light of day, which was probably — OK, definitely — for the better. You People was beloved (by me, and only me) but never a serious contender because, as my teammates pointed out, could you imagine our hosts saying it on the air? Also in the mix: Post-Post-Racial and Minority Report. We knew that if all else failed, we could fall back on Earth Tones. (Not really.)

Some of us lobbied for a name we knew we'd never get away with: "CPT." For the uninitiated, that's a reference to "Colored People's Time," which is the idea that for brown people, "late" is a synonym for "on time." We wouldn't have been the first media organization to name a team CPT; in 1968, Detroit public television station WTVS had a show with that appellation that catered to African-Americans.

The term was (and is) polarizing. Many people strongly dislike it because it contains an anachronistic term for minorities — "colored people". (And that phrase has fallen victim to the euphemism treadmill, which CPT's lead blogger, Gene Demby, recently wrote about.) Also, it stereotypes people of color as always being late.

But many folks also love it, for one reason: It seems like every cultural group — nonracial, racial — has its own version of CPT.

I noticed both of these points in a recent episode of The Mindy Project, in which Mindy's chronic tardiness is the main plot. She's late for all of her social engagements, but never for professional ones. It's annoying, especially for her boyfriend. Here's the exchange:

Tamra: "And you're forgetting the most important part, Dr. L: CPT."

Tamra: "No, I meant CPT: Caramel Princess Time. When you're as cute as we are, people wait for you."

Caramel Princess Time. Chinese People Time. Cute Panda Time. So many potential variations! Hooray! I asked people on Twitter what their alternative phrases to CPT are, and lo and behold, they answered pretty quickly:

@NPRCodeSwitch Baha'i time. Nothing at Baha'i conferences ever starts on time.

@NPRCodeSwitch FIlipino Time, even touched on by this Buzzfeed Video: https://t.co/7pMlByvmGJ

Wonder if we should let @nprcodeswitch know about "Dreckly" and the concepts of how Cornish time works.

@katchow Sure! 'Dreckly' concept of time is such a wonderfully evocative word. Could be 15 minutes, could be several years! *Celtic shrug*

@NPRCodeSwitch It's not just an ethnic thing either. My LGBTQ friends often talk about Gay Standard Time.

@NPRCodeSwitch *favorites this tweet and gets back to you later*

@NPRCodeSwitch I prefer to call it "Multicultural Standard Time," since so many cultures are seen to have a version of it.

It's hard to tell where this concept originated. But one of the earliest versions I came across was from a 1914 issue of the Chicago Defender, in a race-manners column penned by D.W. Johnson. And he clearly thought that adherents to CPT were, um, rude:

"If there is any fault among colored people that needs an immediate remedy, it is a lack of punctuality, to learn how necessary it is to be on time, to be prompt and punctual in their engagements, to meet on time at social and public gatherings. It is perfectly absurd that so many of our people, sometimes unconsciously and sometimes willfully, wholly disregard the important fact of punctuality. ... We have in our method of gathering what is commonly called, in the vernacular of the street, 'colored people's time.' "

If almost every community — Latinos and Irish folks and Indian-Americans and LGBT folks and West Indians and many, many others — has a cultural norm of not being perfectly on time — then shouldn't arriving on time be the thing that gets its own special snowflake phrase? It seems, from people's responses, that CPT is basically Everyone Standard Time — that early or punctual arrivers are the exceptions.

@NPRCodeSwitch what about the opposite of CPT like when white ppl show up to your BBQ at 3 on the dot w/out the implied 90 min grace period.

So, what we need is a term that encapsulates this abnormal, prompt behavior — something that describes a cultural expectation of being on time. Maybe something that's catchy, that spans all the various punctual groups. Awkward Talk With The Host As They Set Up Standard Time. Should've Walked Around The Block For An Hour Standard Time. Let us know your suggestions in the comments.