Accessibility links
Civil Rights Attorney On How She Built Trust With Police : Code Switch Over the past 20 years, the Los Angeles Police Department has been reformed to work better with minority communities. One of the main forces behind that reform has been attorney Connie Rice. 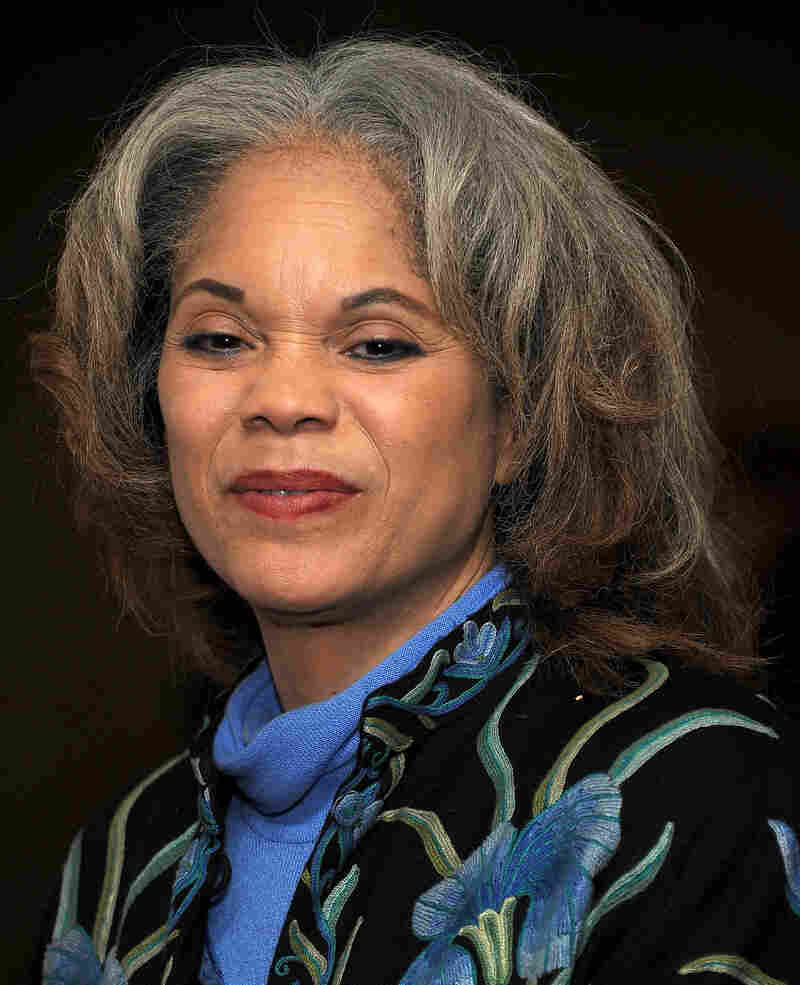 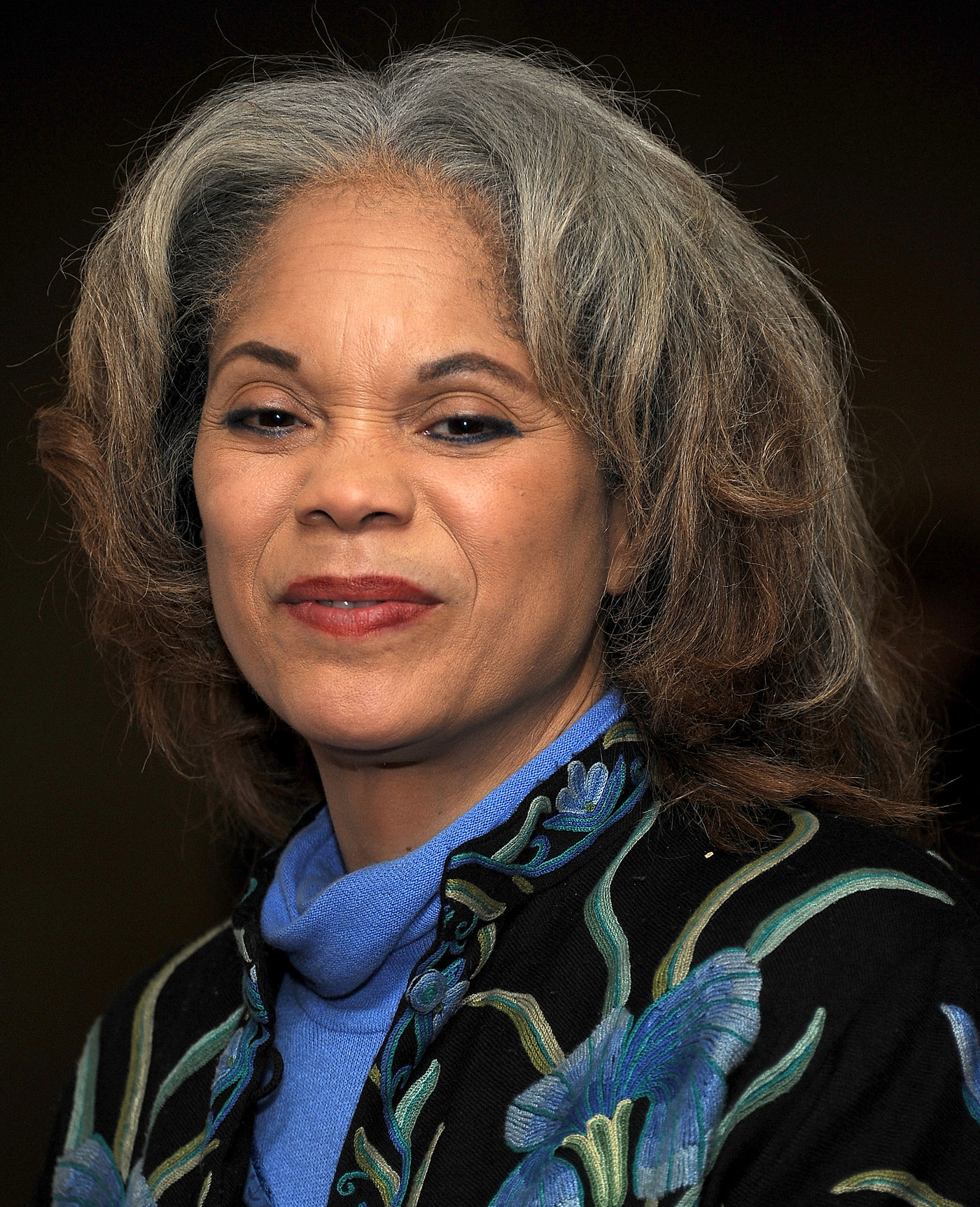 As a civil rights attorney, Constance Rice became known in the 1990s for, as she puts it, going to war with the Los Angeles Police Department.

Rice filed lawsuits against the department, mainly over their treatment of minorities in underprivileged communities.

Following the recent decisions not to indict white cops in the deaths of two black men — President Obama has said one of his top priorities is building trust between minority communities and local police.

Rice's time battling the LAPD, and specifically captain Charlie Beck, who is now LA's police chief, eventually led to a place where there could be trust. They worked together to reform the department.

Some of that change included LAPD officers going into projects to set up youth sports programs and health screenings, things that made people's lives better and brought police and predominantly black communities closer together.

Here are some interview highlights:

On use of police force on minorities:

Cops can get into a state of mind where they're scared to death. When they're in that really, really frightened place they panic and they act out on that panic. I have known cops who haven't had a racist bone in their bodies and in fact had adopted black children, they went to black churches on the weekend; and these are white cops. They really weren't overtly racist. They weren't consciously racist. But you know what they had in their minds that made them act out and beat a black suspect unwarrantedly? They had fear. They were afraid of black men. I know a lot of white cops who have told me. And I interviewed over 900 police officers in 18 months and they started talking to me, it was almost like a therapy session for them I didn't realize that they needed an outlet to talk.

They would say things like, "Ms. Rice I'm scared of black men. Black men terrify me. I'm really scared of them. Ms. Rice, you know black men who come out of prison, they've got great hulk strength and I'm afraid they're going to kill me. Ms. Rice, can you teach me how not to be afraid of black men." I mean this is cops who are 6'4". You know, the cop in Ferguson was 6'4" talking about he was terrified. But when cops are scared, they kill and they do things that don't make sense to you and me. 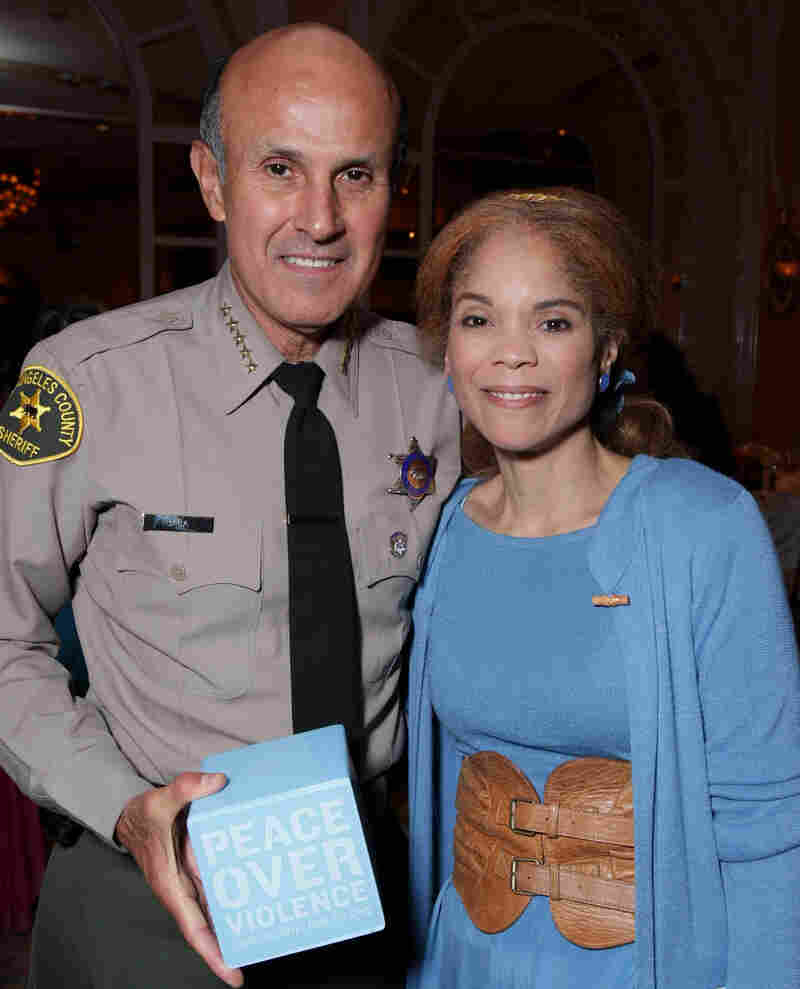 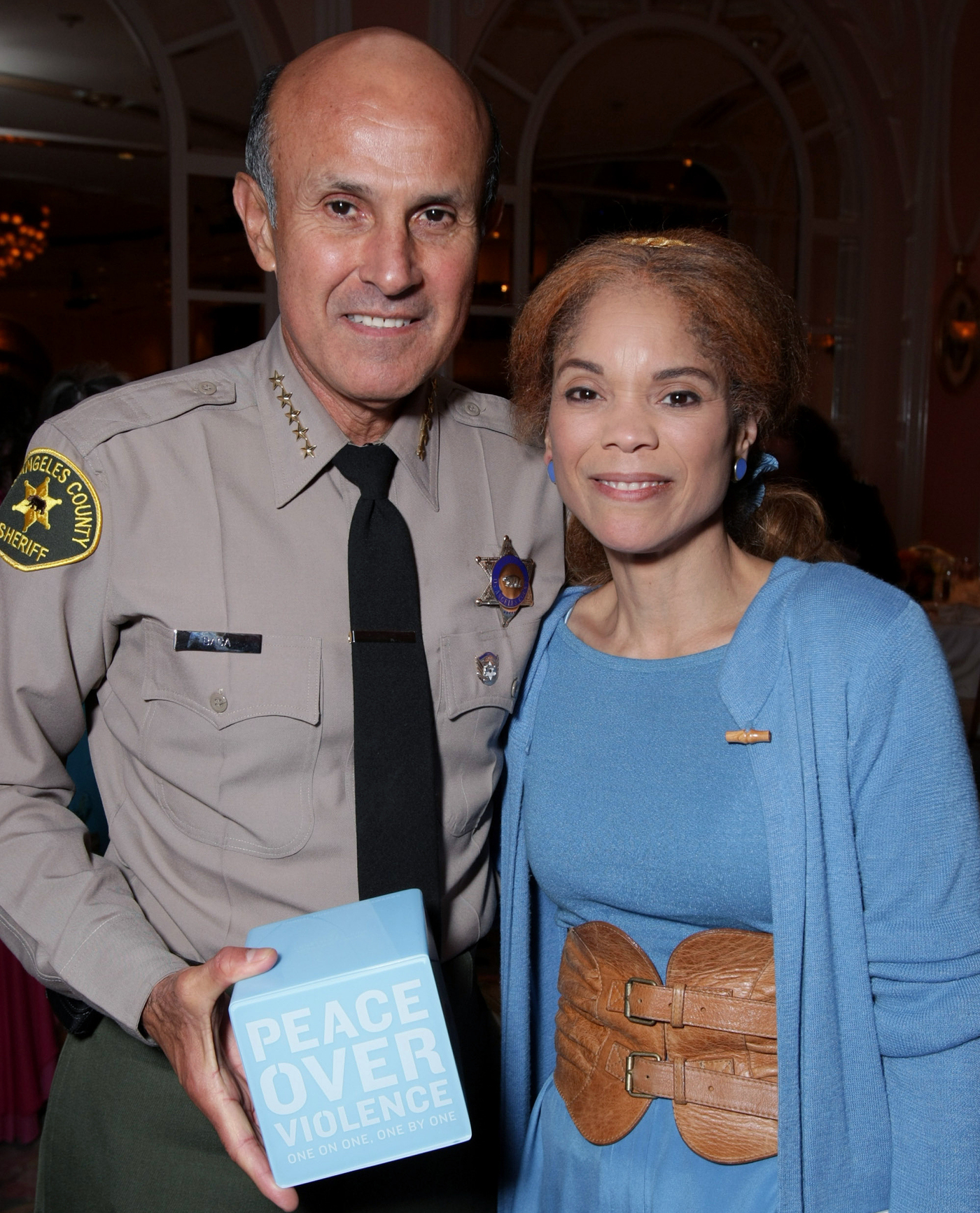 On whether or not racism plays a factor in police force:

On whether improving life in poor neighborhoods causes police to be less fearful:

Not only does it cause cops to be less fearful, it causes the community to embrace them. I have taken a group of 50 cops and the chief (Charlie) Beck let me train them. I trained them in what I community partnership policing. The first thing I tell these cops is that you are not in the arrest business; you are in the trust business. We are going to train you in Public Trust Policing. It goes beyond community policing. What it does is it puts police in a position of helping a community solve its problems. These cops come into the black housing projects and they said to these populations who hate them "We know you hate us, but we're here to serve. We're going to win your trust."