Accessibility links
This Is America, As It Is : Code Switch In the wake of recent police shootings involving black men, State of the Re:Union host Al Letson recalls when his father taught him to "behave" to survive. 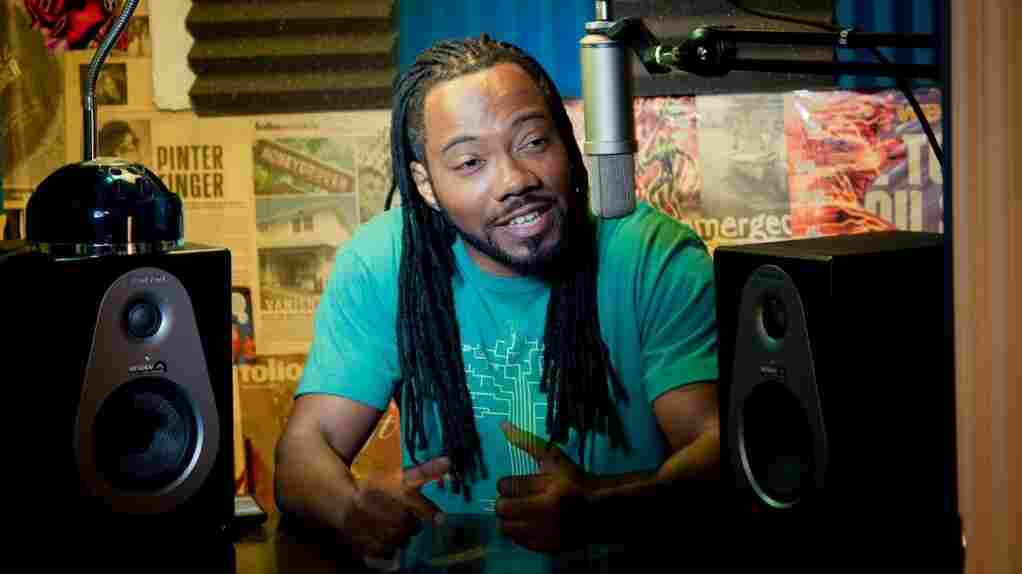 In the wake of recent police shootings involving black men, State of the Re:Union host Al Letson recalls when his father taught him to "behave" to survive. Tiffany Manning hide caption 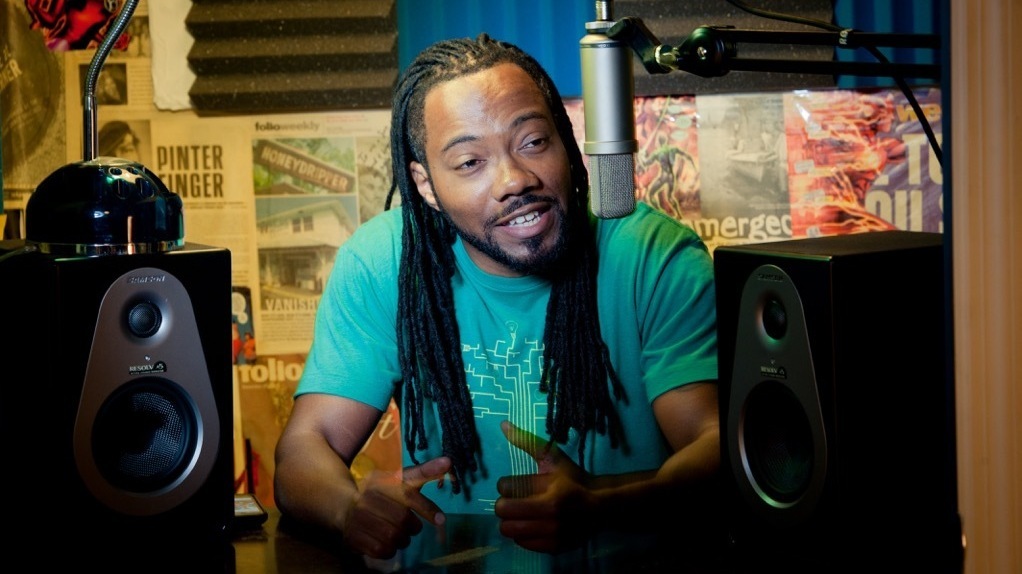 In the wake of recent police shootings involving black men, State of the Re:Union host Al Letson recalls when his father taught him to "behave" to survive.

At 14 or 15 years old, I was with my father when he got pulled over by a police officer. The cop, much younger than him, spoke to my dad like he was trash — I swear the cop called him boy — but my father was cool. He said "Yes sir," and "No sir" and dealt with this young cop's horrible attitude.

After he finished emasculating my dad, the officer let us go, but I remember how silent the car ride was the rest of the way. I could feel the anger emanating from my father. I know now how much that encounter must have hurt, but for the sake of his family, he took it. Later, my father told me how to behave when you encounter a police officer, because he wanted to keep me safe. This is America, as it is.

In 2001, I won custody of my oldest son; it had been a long, weird, journey. I didn't know I had a son until he was 6 years old and I was 23. Getting custody was necessary but a difficult transition for both of us. They don't have a handbook about parenting an 11-year-old child, especially when you haven't learned any skills leading to that point. You grow with your child and unfortunately for both him and I, we hadn't been afforded that luxury.

Not long after he came to live with me, he and I were driving in Jacksonville. I stopped at a convenience store to get us a snack. An older black man, who looked homeless, stumbled into the store and slipped on the floor while talking incoherently. He must have been running from the cops because they came in behind him and started to beat the man bloody. My first inclination was to step in and stop them from hurting him so badly. But they were cops. What could I do?

I looked out of the window and saw my kid trying to look into the store from the car. I didn't know much about parenting at that point, but I knew he shouldn't see this. I left the soda and chips on the counter, threw my hands up and slid out of the store. We drove away and my son asked me what happened. I didn't respond, I just tried to hide the tears from him and continued to drive as the truth hit me hard: I cannot protect him.

I never got the handbook on how to raise a black boy in America, but I remember the words my father said to me. I took a deep breath, steadied my voice, and started telling my son what to do when confronted by the police. As I spoke, that uncomfortable feeling in my chest blossomed, squeezing my internal organs, making it hard to breathe. This is America, as it is.

In 2014, my now 23-year-old son called me. He had been filming (he shoots and edits videos) in downtown Jacksonville, when a police officer came up to him and started talking to him in a very disrespectful manner, clearly egging him into a confrontation. The officer was becoming more aggressive and my son was furious. I don't know if he called me for advice, or to talk him out of doing something stupid or just to vent, but my immediate reaction was anger.

I told him loudly, forcibly: "SHUT UP! Pack your stuff and get in your car and go home now!" I ran to my car and drove downtown, and when I got there he was gone. There were no police officers in sight, just people hanging out in Hemming Plaza. When I finally got my son on the phone, he was home, safe. I sat on a bench and could hardly breathe as that familiar pressure spread across my chest. This is America as it is.

Months later, Michael Brown, Eric Garner, Darrien Hunt and John Crawford were all killed by police. None of them had any weapons (unless you include toy swords and fake guns). At this point, justice has not been served in any of these cases. Each time a new tragedy happens, I feel that pressure in my chest, a pain that is equal parts anger, fear and helplessness.

Every time I see the images on the news it reminds me of my father's story, of my story, of my children's story. It reminds me that every day in America a small part of this country dies, whenever a parent must tell a child how to "behave" to survive an encounter with police officers.

This is not an indictment of police officers. One of the most influential people in my life was a police officer, but we as a country have work to do. This is an indictment of a system that is clearly not working. I believe in the power of story. I have to, because on days like this, it's all I have. So I am telling my story so you might know my world. This is America, as it is, but if we look at its true reflection, we can fix it and become America, as it should be.

Al Letson hosts NPR's State of the Re:Union and is also a playwright, performance poet, writer and actor.